Big Brother 12 reunion: Cast getting together for charity, including Britney Haynes, Lane Elenburg, and Rachel Reilly 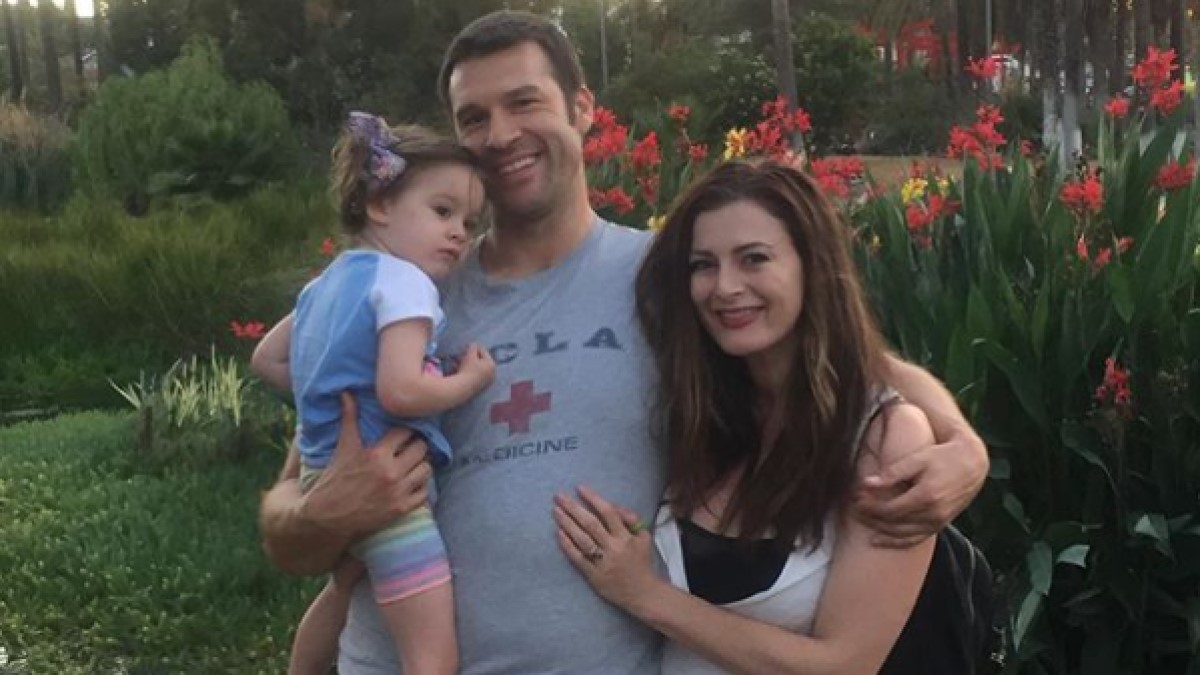 A Big Brother 12 reunion is taking place today to help out a good cause.

Hearts of Reality is putting on the event to benefit Give Kids The World Village, which is supported by many Big Brother personalities.

And there are going to be a lot of recognizable faces in attendance – some of which fans of the show haven’t seen in a while.

Who is attending the Big Brother 12 reunion?

This is the season that Hayden Moss won and Enzo Palumbo ended up finishing in third place. Many people from this season have been invited back for additional seasons of the show, including Rachel, who won Big Brother 13.

What exactly is the intent of the BB12 reunion?

The statement for the event reads as follows:

“Andrew, Brittany, Brendon, Kathy, Lane, Matt, Rachel and Regan will reunite to celebrate the 10th anniversary of the 12th season of the CBS hit reality show Big Brother! They will spill the tea on their season as well as what they think of Enzo on BBAllStars! You won’t want to miss this! 100% of the ticket sales will benefit Give Kids The World!”

It’s going to be fun to see them all interact again, especially since some of them didn’t get along, at times, during the summer 2010 season of the show.

As we previously reported, Janelle Pierzina auctioned off a necklace that she wore during her appearance on BB All-Stars and donated that money to this same organization.

When will the Big Brother 12 cast reunite?

The live reunion will be carried out on Zoom and it is scheduled to take place on Saturday, October 17 at 8 p.m. ET / 5 p.m. PT.

The cost for fans to attend is $20 and it all goes to a great cause. For anyone who is unfamiliar with Hearts of Reality, it is an organization that a lot of people from reality television support. That includes former cast members of Big Brother, Survivor, and The Amazing Race.

Tomorrow night! Join us for a very special 10 year reunion of Big Brother 12! Get your tickets now!!

One of the things that the BB12 cast is going to talk about is how the current season of the show is progressing. Enzo has made it to the final four, so he will be a key topic of conversation, and a lot has happened in the house over the past few days.

We have a full breakdown of all the spoilers that have taken place since Memphis was evicted. That could be good reading material before watching the Zoom reunions, as some of the information is sure to come up.

For die-hard fans of Big Brother, this BB12 reunion is definitely something that should be fun to watch.