Sitcom stars Kaley Cuoco and Kunal Nayyar have become worldwide successes with over a decade on The Big Bang Theory under their belts. Best known as Penny on the CBS sitcom, Cuoco has opened up about the surprising audition process which landed her co-star his first major role.

Kaley Cuoco has confirmed her co-star Kunal Nayyar had never auditioned before when he first landed the role of Rajesh Koothrapali.

Nayyar was made a member of the main cast when the series debuted in 2007, catapulting him to overnight success.

His co-star recalled the surprising circumstances when she appeared on a recent episode of the Anna Faris is Unqualified podcast. 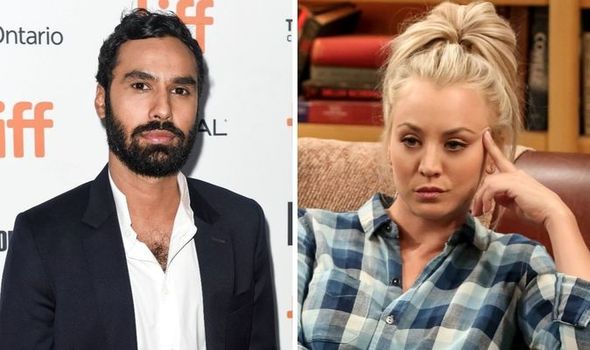 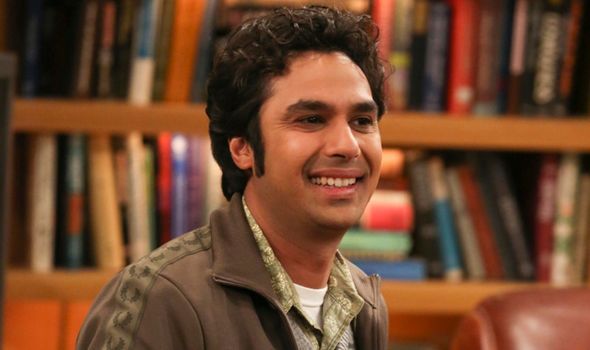 Speaking to Hollywood star Anna Faris, the podcast host detailed how her first ever audition after moving to Los Angeles was also successful.

Much like Big Bang’s Kunal Nayyar, Faris launched her career after auditioning for the first Scary Movie, and went on to appear in a number of films and TV shows afterwards.

Before starring in The Big Bang Theory, Nayyar had a small role in the obscure 2004 film S.C.I.E.N.C.E, and also appeared in NCIS the same year he began his comedy career.

Despite his incredibly limited acting experience, Nayyar was offered the part and went on to impress with his comedy chops for 12 seasons. 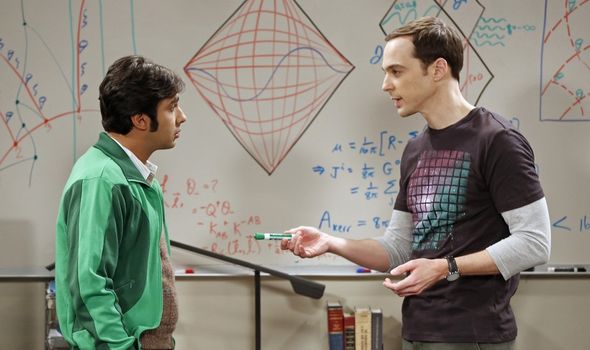 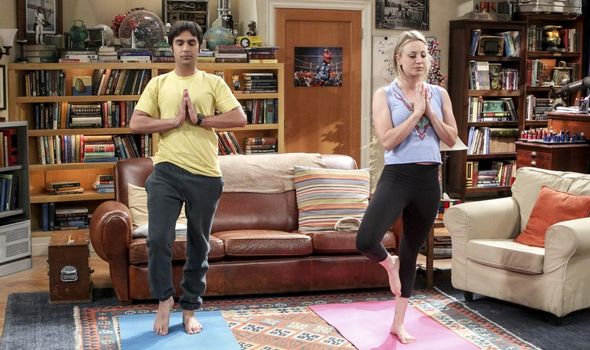 Cuoco admitted she warned the aspiring star that his sudden success was most definitely an outlier in the cutthroat world of American TV.

She went on: “I remember talking to him, going: ‘Don’t get used to that. That doesn’t happen!’

“I couldn’t believe that. That was very similar to what you said, that’s amazing.”

Kunal Nayyar, of course, went on to appear in every season of The Big Bang Theory and earned a number of award-nominations as part of the ensemble cast.

Recently speaking to Metro, he revealed his character was originally a first generation American named Dave, before the producers were won over by his New Delhi accent.

He has since branched out from comedy, drawing high praise for his appearance in Criminal: UK as convicted killer, Sandeep.

Looking ahead, Nayyar is also set to appear alongside Uma Thurman in a new thriller series for Apple TV, Suspicion.

Production was halted due to the coronavirus pandemic, but the actor has reportedly returned to London to resume filming.

Much like his Big Bang co-star, Nayyar has also lent his voice to animated roles, most prominently as Guy Diamond in Dreamworks’ Trolls franchise.

Meanwhile, Kaley Cuoco continues to bring life to DC anti-hero Harley Quinn, who has been popularised in live-action by Margot Robbie.

This year, the comedy star also impressed with her first leading dramatic performance in HBO’s new miniseries, The Flight Attendant.

The Big Bang Theory is available to stream on Netflix.