Nippy gave viewers a full-length episode dedicated to Gene Takovic (played by Bob Odenkirk) after the cliffhanger earlier in the AMC series showed him being made taxi driver, Jeff (Pat Healy). Better Call Saul fans got to see firsthand how the personas of Jimmy McGill and Saul Goodman were still alive in Gene’s mind as he orchestrated a shopping mall heist while being able to manipulate unsuspecting security guard Frank (Jim O’Heir). However, with just three episodes to go in the sixth and final season and the promise of Breaking Bad’s Walter White (Bryan Cranston) and Jesse Pinkman’s (Aaron Paul) cameos, a number were rather underwhelmed.

Throughout the episode’s broadcast on AMC and Netflix in the UK, Better Call Saul fans took to social media to express their disappointment at not seeing their Breaking Bad favourites reappear.

After all, the final few moments of episode nine, Fun and Games, transported fans to the timeline of Saul and teed up a highly-anticipated reunion with Walt and Jesse.

But it wasn’t to be in Nippy, with some fans branding the episode as “filler” and one of the “worst” in the show’s history.

Twitter user @joshsbro was just one to complain, questioning: “Where tf were Walt and Jesse #BetterCallSaul?” 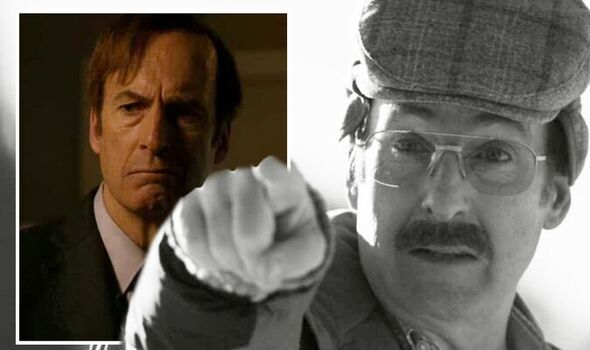 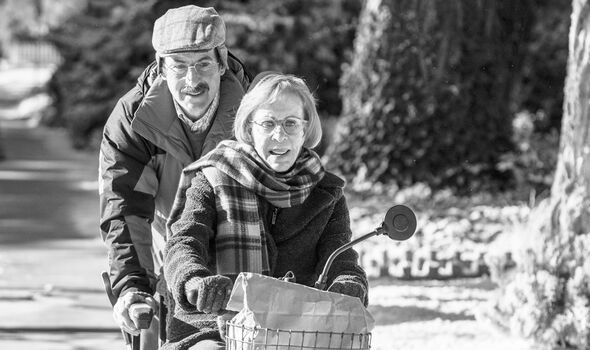 While @tigersgrizz07 fumed: “Last night’s @BetterCallSaul was one of worst episodes I’ve seen of a popular TV show. Gilligan has used extensive fluff filler material in BCS since beginning but 40 mins on Mall clothing heist?

“TRASH Hard to believe same guy was main force BEHIND camera on @BreakingBad.”

And @Lambz_G argued: “That Better Call Saul episode was really rubbish. I don’t know why I do this to myself.”

However, several members of the Breaking Bad and Better Call Saul fanbase did stand up for the episode, blasting the number of viewers who were upset not to see Walt and Jesse. 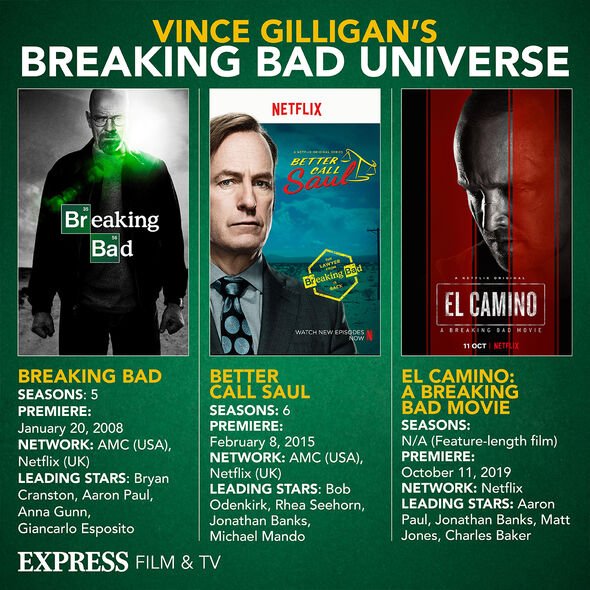 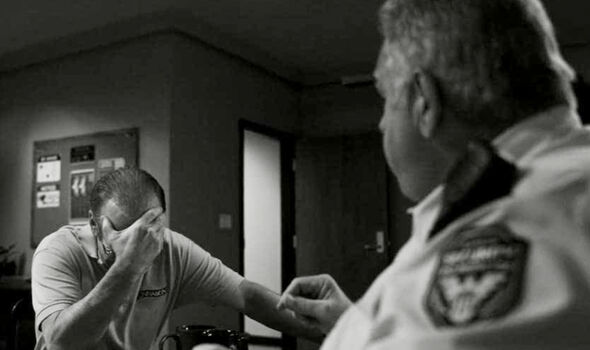 Fan @Etanibrut hit back: “If you hated this episode because Walter and Jesse didn’t appear, then you aren’t a Better Call Saul fan, you’re a Breaking Bad fanboy.”

While Ken Newhouse argued: “No Walter & Jesse in #nippy, but an amazing @BetterCallSaul episode nonetheless. #bettercallsaulday.”

And @zanoni683 suggested: “I know a lot of people were hoping to see Walt & Jessie in the new Better Call Saul, but this callback came completely out of left field. This show never fails to keep me guessing. Bravo!”

While Walt may not have appeared in person despite actor Cranston being confirmed to star at some point, Gene did throw a nod his way.

During his planning for the mall heist with Jeff, Gene referred to Walt as a supposed success story when it comes to the criminal underworld.

“This whole thing, it seems crazy,” Jeff said to Gene as he began to question whether he was up to pulling off the robbery.

Gene snapped back: “Is this too hot for you? Just say so! You know what, screw it.

“Crazy… I’ll tell you what’s crazy, 50-year-old high-school chemistry teacher comes into my office. The guy is so broke he can’t pay his own mortgage!

“One year later he’s got a pile of cash as big as a Volkswagen. That’s crazy,” Gene said.

The reference to Walter has also sparked speculation that Gene has kept up to date with what happened to Walter after he departed Albuquerque as Saul.

But for now, fans will just have to sit tight and keep on watching to see exactly when and how Walt and Jesse will enter the Better Call Saul world.

Better Call Saul continues Monday on AMC in the USA and Tuesday on Netflix in the UK.