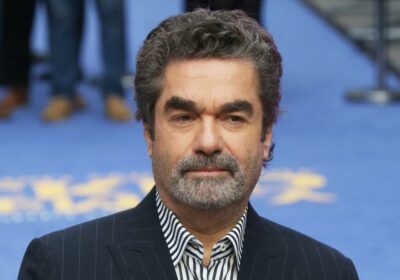 The rise and fall of American financier and convicted Ponzi schemer Bernie Madoff is the subject of a new docuseries ordered by Netflix. The as-yet untitled series hails from Paradise Lost and Conversations with a Killer: The Ted Bundy Tapes director Joe Berlinger and RadicalMedia in association with Berlinger’s Third Eye Motion Picture Company.

Madoff, once the most respected man on Wall Street and the biggest con artist it would ever see,
pulled the levers behind a decades-long, multi-billion-dollar Ponzi scheme that left a devastating financial and human toll. Madoff died in April at Federal Medical Center in Butner, N.C. at the age of 82.

With unique access to victims, whistleblowers, investigators, and archives, the series will explore the cautionary tale of big money, insatiable greed, and a broken system that enabled one man to single-handedly manipulate the global financial market, according to Netflix.

In addition, production has secured the rights to the book Madoff Talks: Uncovering the Untold
Story Behind the Most Notorious Ponzi Scheme in History. Author Jim Campbell, who is interviewed for the series, spent a decade talking to Bernie Madoff while he was in prison.

Oscar-nominated Berlinger’s directing/producing credits include Paradise Lost, Conversations with a Killer: The Ted Bundy Tapes, Jeffrey Epstein: Filthy Rich and Crime Scene: The Vanishing at the Cecil Hotel, among others. 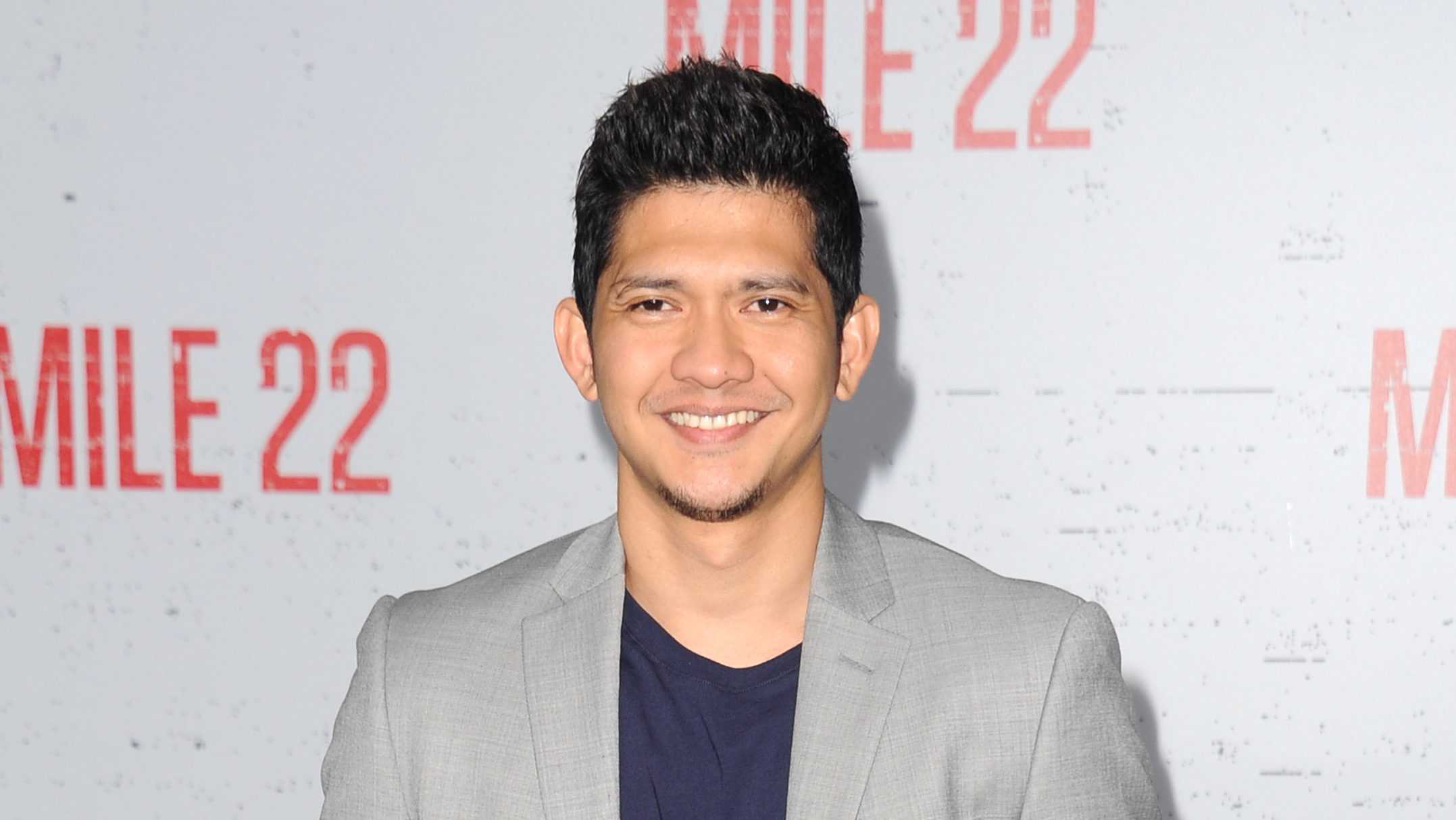