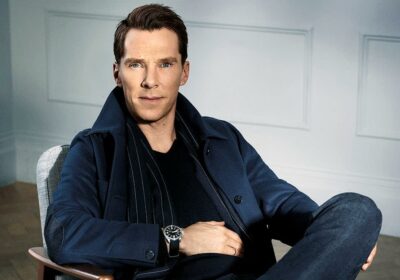 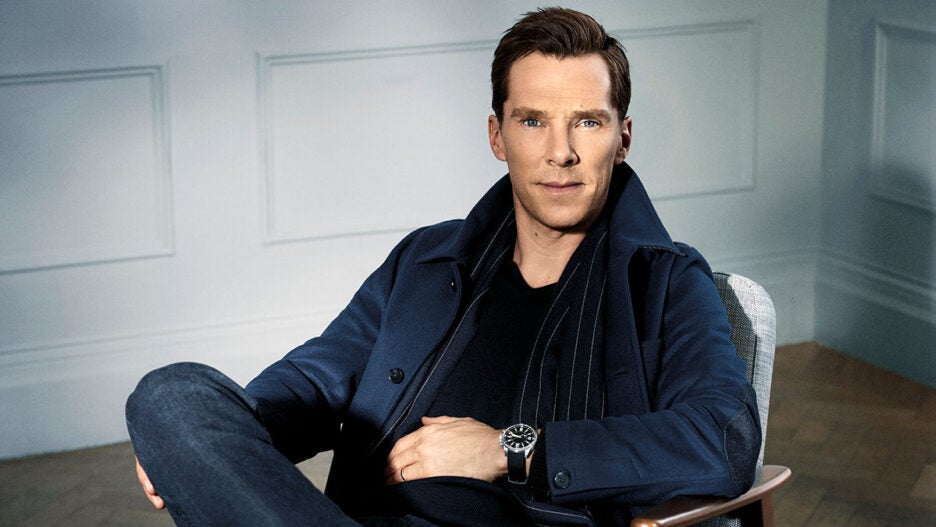 Benedict Cumberbatch will star in a limited series for HBO, “Londongrad,” where he’ll play Alexander Litvinenko, a former KGB agent who was poisoned by Polonium-210 in 2006.

The series is based on the book “The Terminal Spy” by Alan Cowell. It is currently in development.

In addition to starring, Cumberbatch will also serve as an executive producer on the project under his Sunnymarch banner.

Cumberbatch will executive produce with Adam Ackland and Claire Marshall for Sunnymarch, Len Amato and Bryan Fogel, who will direct. David Scarpa will write the series.