Home » TV & Movies » 'Below Deck': Izzy Wouters Reveals the Shocking Reason Why Crew Have To Sign an NDA

'Below Deck': Izzy Wouters Reveals the Shocking Reason Why Crew Have To Sign an NDA Isabelle “Izzy” Wouters from Below Deck recently revealed one shocking reason why yachties often have to sign a non-disclosure agreement (NDA) before joining a crew. 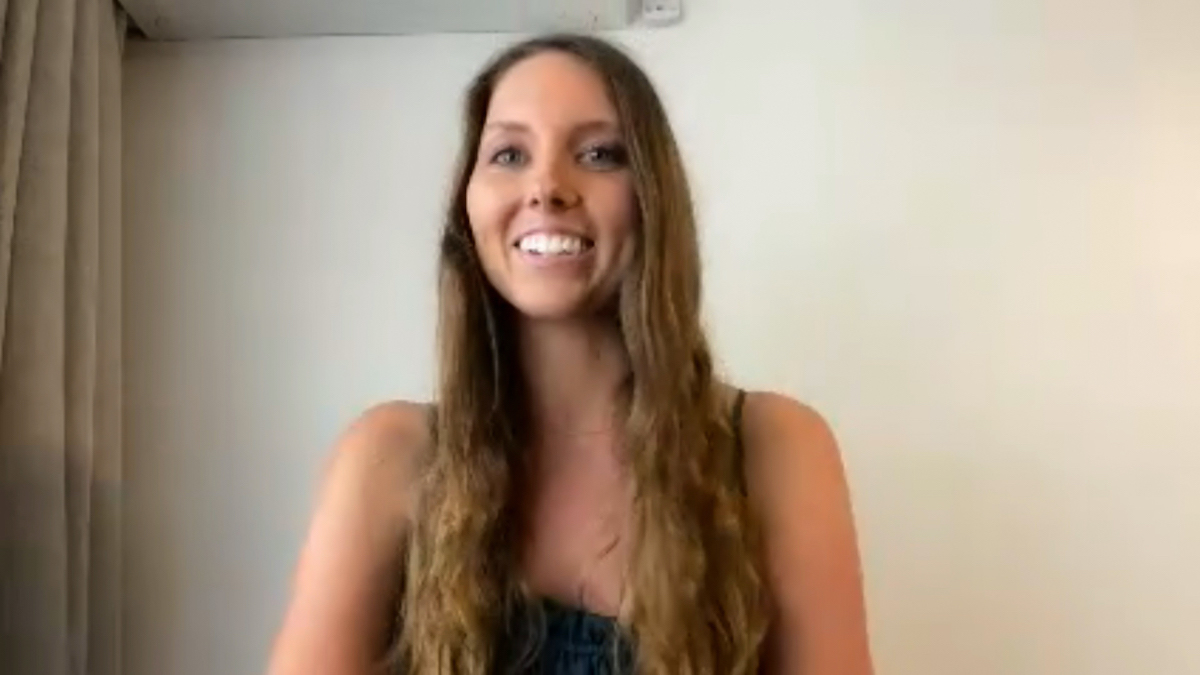 “In yachting, you sign NDAs a lot of the time for a reason,” she recently shared on the Poplitically Incorrect podcast. That’s when she recounted witnessing some intense and likely criminal actions during previous yachting jobs.

Sometimes the crew is bound to secrecy to protect yacht owners from being exposed for cheating on their spouse. But on other occasions, the hardcore maritime law line seen drawn on Below Deck Mediterranean isn’t necessarily followed. Drugs and even human trafficking occurred with Wouters witnessing it all

Wouters recalled working on a boat while the yacht owner was being “serviced” by his mistress as he FaceTimed with his family. “It was a private boat,’ she said. “The owner of the boat had a wife and a child, and also had a mistress. We were doing service, and he had his wife and kids on FaceTime.”

She said she had to be in the room. But she avoided looking directly at the sex act being performed in front of her. “I kind of just looked, I didn’t mean to look down, and all of a sudden there’s this little foot there and this guy’s literally getting a proper rub-job while he’s FaceTiming his family,” she recalled.

While she said this particular guest was “respectable enough not to flip his d**k out” while she was in the room, it certainly happens on other occasions.

While concealing a cheating spouse is one reason for an NDA, Wouters shared she’s encountered illegal and dangerous circumstances too.

“You can have party boats where hookers are brought on and drugs are brought on, things happen,” she remarked. “People can be trafficked through. Things happen that you can’t talk about. It can be quite disconcerting and uncomfortable when you’re a young woman.”

Wouters certainly isn’t alone when it comes to witnessing and even being personally harassed. According to recent feedback on Onboard Online, criminal and predatory behavior continues to be commonplace in the industry.

Crew members are continuously put in crazy and dangerous situations

Comments from yacht crew are shocking. “Battery, attempted rape and serious sexual assault from Russian owner whilst I was alone with him on board. I sustained bruising, a black eye, bite marks down my neck and chest and ripped clothing,” one yachtie anonymously shared.

“Guests have grabbed and groped me and the crew said not to say anything as it would affect our tip,” another crew member revealed. Onboard Online shared that yachties often not protected by the captain or yacht owner. “I was told to get over it,” one person shared. Another said, “The owner backed the captain.” However, some crew said the offender faced consequences.

Crew members told Daily Mail in 2015 about having to pick up “sex toys ‘from the night before’.” Another said “Latvian and Russian hookers” came on board the yacht.