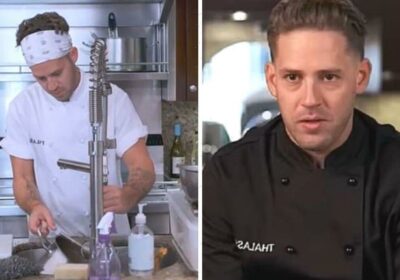 Chef Ryan McKeown was fired by Captain Jason Chambers on season one of Bravo’s hit spin-off Below Deck Down Under back in January. Following the show’s season finale, the Chef opened up about being labelled as a villain.

Throughout the charter season, Chef Ryan had a tough time impressing viewers who were left underwhelmed with his menu options.

He had also exchanged a few harsh words with chief stewardess Aesha Scott and his boss Captain Jason Chambers.

This came after fellow stew Magda Ziomek was sent to pack her bags when he approached Jason for a tense chat, which led to his immediate firing.

Despite his sour exit, McKeown shared the real reason he went on the show and why he didn’t care about being labelled a villain. 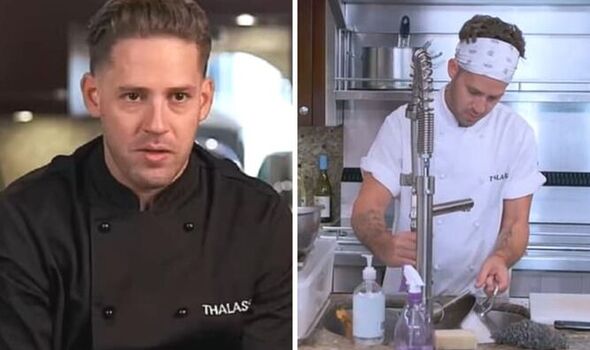 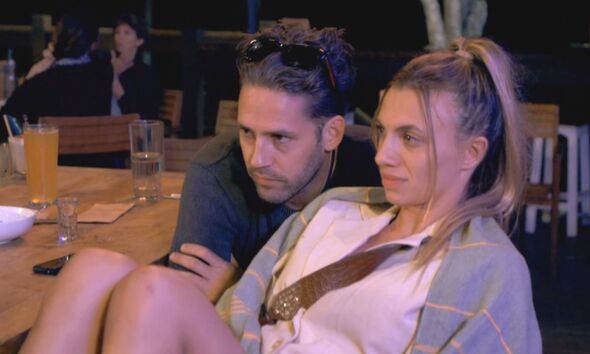 As guests had also criticised his dishes, Chambers told McKeown: “Listen mate, we’ve tried to get to a point where we can actually get the service [up] and so we’ve had to let Mags go.

“And the food, we’ve tried to get that wow factor going but with the guests’ feedback… I’m gonna have to let you go, mate.

“We’re moving on and we wish you the best.” 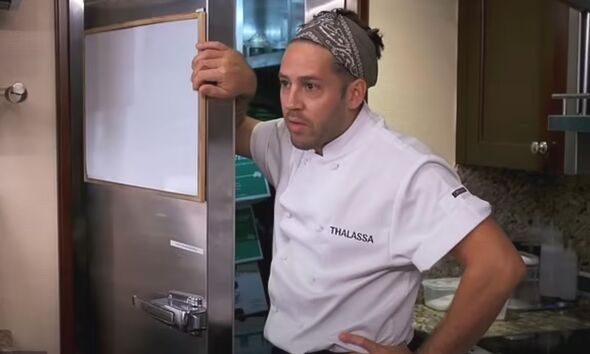 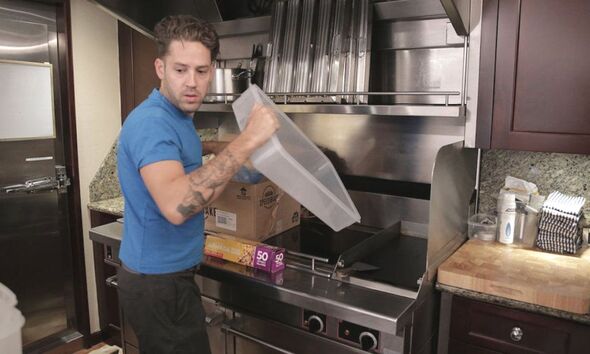 Although his departure ended on bad terms, McKeown believed his perception among viewers after his argument with Scott.

This came after he claimed she wasn’t good at her job and when he took offence the moment Scott asked: “Do you have little tantrums?”

To which he responded: “Yeah, don’t be stupid.”

In an interview with Showbiz Cheat Sheet, McKeown shared this was the moment he knew he would be looked at as a villain.

“So, you know, they’re going to keep people entertained.

“And I recently connected with the Shake… Chatterjee from Love is Blind on Netflix, who was like a supervillain and blew up every night, he and I kind of started touching base.

“And yeah, I anticipated the hate. I really enjoy it because it’s only going to make me go further. So, bring it.”

Even after ending the show on bad terms, the Chef shared he wasn’t worried about any fallout from the interaction or the future of his career.

“I have a great life,” he disclosed, “I live vicariously through my clients, they treat me well.”

“Right now, I’m enjoying life on somebody’s boat that they left with me for the week.

“So yes, my life doesn’t suck, regardless of what everybody wants to say on social media the joke’s on you, your comments are shallow.”