Home » TV & Movies » Becca Kufrin gets support after announcing that she and Garrett have split, fans say they are proud

Becca Kufrin gets support after announcing that she and Garrett have split, fans say they are proud 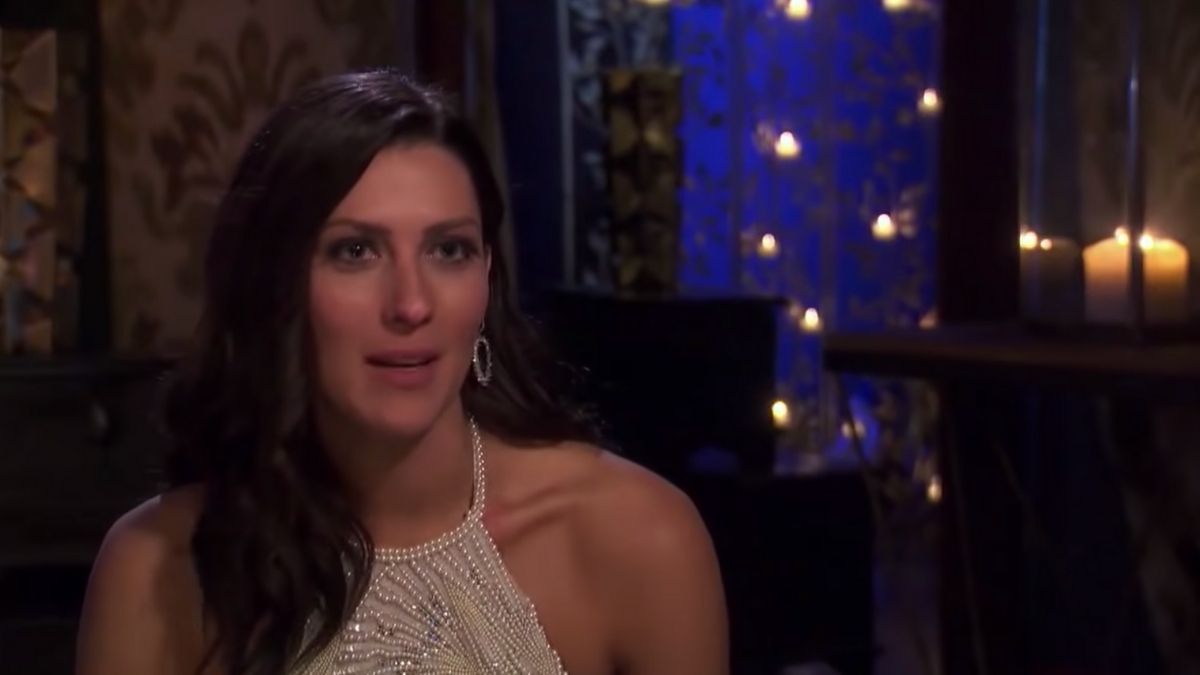 Bachelorette star Becca Kufrin thought she had found the love of her life when she got engaged to Garrett Yrigoyen on the finale.

For years, the two looked like a power couple from The Bachelorette franchise, even though their relationship started rocky.

When Garrett was on the show, old social media posts surfaced from him, something that he had to explain on the After The Final Rose special.

With the resurgence of the Black Lives Matter movement, Becca and Garrett expressed their thoughts on social media — differing thoughts.

This caused a rift, something they worked on in private. However, it didn’t take long for rumors to surface that they had split.

Becca never confirmed anything but would address reports by correcting grammar or asking news outlets to spell names correctly.

Becca Kufrin gets support from fans

She said she was heartbroken, but fans are rallying around her. The Instagram account @bachelorteadaily gave her a shoutout, saying, “so proud of you.” 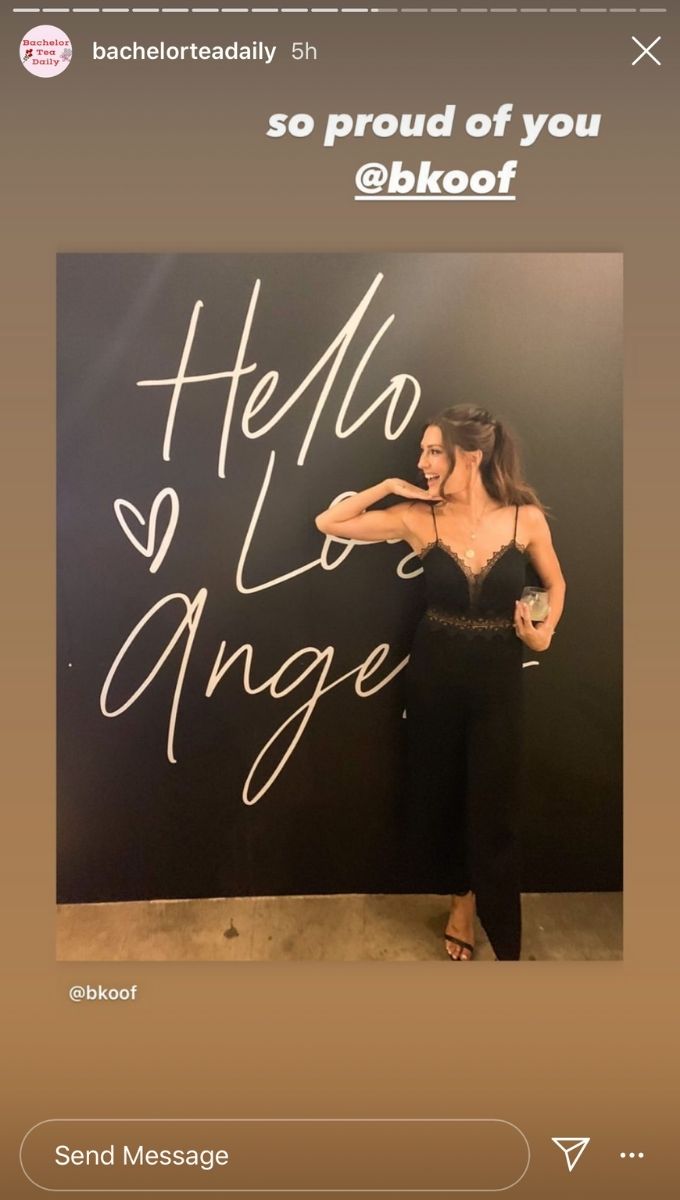 In her breakup announcement, Becca shared that their split was linked to much more than a social post. It seems that the post and their differing views and the drama that followed was the last straw.

Becca Kufrin announced the split this week — and is supposedly heartbroken

By all appearances, it seems that Becca wasn’t necessarily ready to let go of her relationship. Fans encouraged her to leave Garrett and Rachel Lindsay, her podcast co-host, repeatedly slammed Garrett, calling him a piece of s**t.

A source has revealed that Becca is very heartbroken about their split.

On Instagram, she shared that she had moved into a new place. While she didn’t say it was new, fans quickly picked up on the fact she was moving because of the boxes, new location, and a lot of bubble wrap.

Garrett also confirmed on social media that he had a new address when a friend asked him.

Becca fueled the breakup rumors when she was spotted eating pizza without her engagement ring. At the time, she didn’t say anything about the split, but fans were convinced she wasn’t hiding the fact that they had split.

She would confirm the news just weeks later.

The Bachelor: The Greatest Seasons — Ever airs Mondays at 8/7c on ABC.