Becca Kufrin: Bachelor Franchise Must 'Practice What They Preach' After Chris Harrison Steps Away 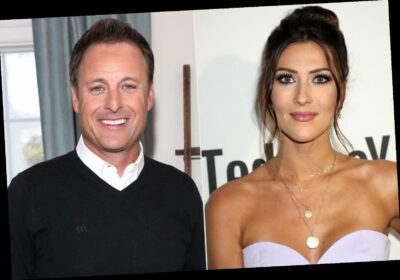 Becca Kufrin is looking ahead to the future of Bachelor Nation.

Kufrin — who appeared on Arie Luyendyk Jr.'s season of The Bachelor before becoming the Bachelorette for season 14 in 2018 — reacted to news that host Chris Harrison will be taking a break from the franchise as he apologized for a second time for perpetuating racism.

She tells PEOPLE that the franchise "needs to do a better job" with prioritizing diversity in front of and behind the cameras.

"The question is, at this point about the franchise, where will it go from here? It needs to move forward in a beneficial way where everyone's voices will be heard," says Kufrin, 30. "Yes, Chris Harrison made a statement and the franchise has been saying, 'We see you, we hear you,' but it needs to do a better job."

"The diverse casting and the conversations on social issues and social justice is a first step," she continues. "But if they want to practice what they preach, they need to represent different cultures and colors in all levels, from the casting producers to the executive producers to the audio techs to the casting directors."

Kufrin adds that a commitment to diversity is "not only about what we see on our TV screens, it's about what's happening off-screen since that feeds into what we see onscreen." Will you accept this rose? Sign up for PEOPLE's free weekly Bachelor Nation newsletter to get the latest news on The Bachelor, The Bachelorette and everything in between!

"Chris has long since been the face of the franchise. The question is, maybe, does Chris have a person of color as his counterpart? I don't know," she says. "But I do know that the show has to do a better job reflecting our society, on and off the screen."

"I went through a similar situation myself in 2018 and now I would have handled it differently," adds Kufrin. "I admit that through privilege, I've been racially ignorant. But I'm trying to learn and I'm trying to grow. It's what we all have to do."

Kufrin and her ex-fiancé Garrett Yrigoyen, 31, split last summer after two years together. Yrigoyen made headlines just days after Kufrin's season of The Bachelorette premiered when fans discovered he had previously liked a series of highly inflammatory Instagram posts, including some that were racist and homophobic.

By that time, the couple was already engaged. Kufrin said that Yrigoyen's Instagram activity was a "total shock" to her. In an effort not to overshadow the current season of The Bachelor, Harrison said in a statement over the weekend that he "will be stepping aside for a period of time" and will not appear in the After the Final Rose special.

Harrison went on to write that he is "dedicated to getting educated on a more profound and productive level than ever before."

"I want to ensure our cast and crew members, to my friends, colleagues and our fans: this is not just a moment, but a commitment to much greater understanding that I will actively make every day," he added. "From here I can only try to evolve and be a better man, and I humble myself before all of you. I hope I will again live up to the expectations you all rightfully have for me and the expectations I have for myself." 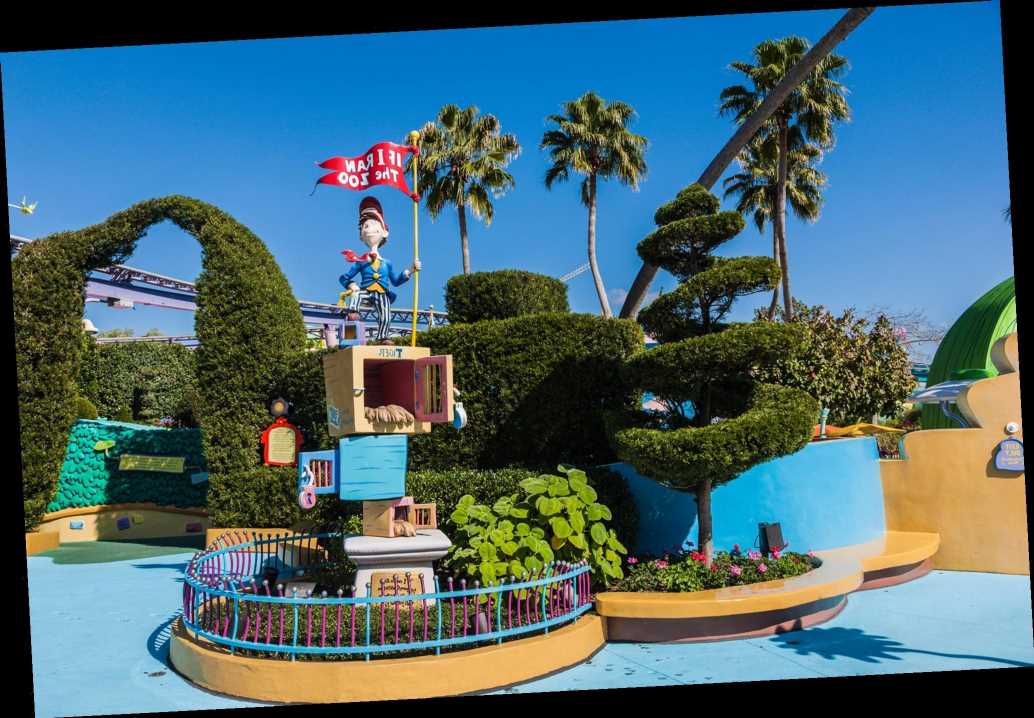