'Beba' Is a Life Exposed 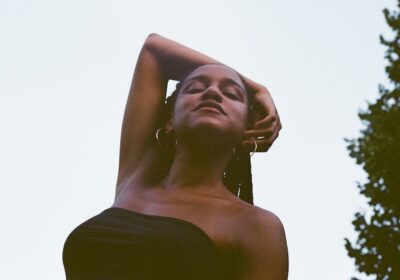 To lay yourself bare within any medium, particularly in cinema, is to place your own feet to the fire. It means to hold yourself accountable even when it requires revealing the most painful crevices of your being. In her documentary debut, Beba, filmmaker, and artist Rebeca Huntt, does this and more. Beba is a poetic film memoir that begins not with Huntt but with her parents. Her father is a Black man from the Dominican Republic who left his homeland amid racial cleansing and the backbreaking work of sugar cane farming. Huntt’s mother is an immigrant from Venezuela who grew up upper-middle-class and fled to escape the volatility of her mother’s schizophrenia.

Beba begins where many stories o first-generation Americans start– in New York City. Huntt’s world centered around a one-bedroom apartment on Central Park West that she shared with her parents and two siblings for most of her life. Told in four acts, The Curse, Mind Control, Zombie Apocoloyse, and The Call From Inside The House, Beba isn’t exactly the aspirational tale that one expects from stories of first-generation Americans. When it is instead, is the truth. 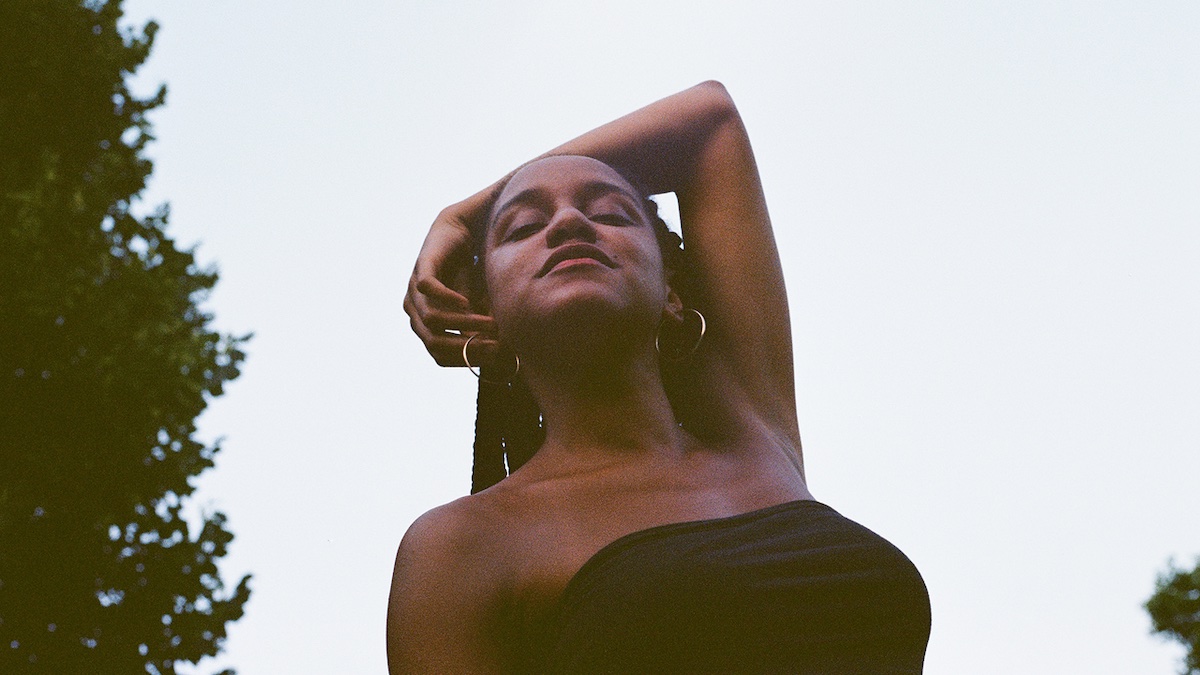 Rebeca Huntt uses a poetry, narration, and home video in her film

Following childhood, Huntt attends college at the prestigious Bard College, where she excels and eventually graduates. However, the anguish of anti-Blackness, the volatility of her family relations, mental illness, and the shame of poverty cling on to her. For Huntt, Beba is an act of self-reflection. She turns the camera on herself, using home video and poetry to illustrate her state of mind over the three decades of her life. She also zooms in on her family — except for her brother, whom she’s been estranged from for decades. She points out that they only speak when Jay-Z releases a new album.

Beba spotlights Hunt’s easy-going relationship with her father. Their banter is soft becoming strained only when Huntt questions why they’ve spent the entirety of her life squeezed against one another in their small rent-controlled apartment. Her father defends his choices — it’s also the only time he becomes less composed.

When Huntt turns her camera toward her older sister, who she alludes to having had some mental health issues, their banter is primarily steady, with hints of a typical sibling rivalry. However, Huntt explains that, like her, her older sister has an unyielding rage that builds up in her side of her — one that she cannot control. The things that have been inflicted upon the sisters, they have also inflicted on others.

The sequences with Huntt’s father and sister are stirring. But most affecting, along with the voiceovers, are the interactions that Huntt has with her mother, both seen on screen and discussed. It’s a volatile relationship full of bitterness and misunderstandings. At one point, Huntt, who truly began embracing her Blackness in high school, asks her mother what it was like raising Black children. Her mother is mostly dismissive of the question, preferring to sit in silence. 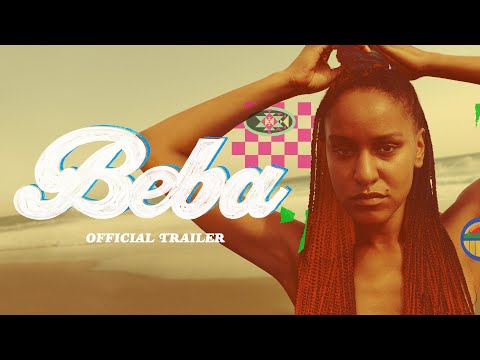 ‘Beba’ is a poetic portrait

There is grit that clings to Beba, much like its NYC setting. Throughout the 89-minute film, the audience learns who Huntt is, for better or worse. Her narrative feels mostly complete, but there are some small holes like why her father and brother no longer speak and even her lost lover named Michael, who died by suicide shortly after their breakup. Yet, in leaving some things out, it’s understood that Huntt is keeping the most sacred parts of her being to herself.

As the auteur and subject in Beba, Huntt could have presented her story however she wanted. But she chose authenticity even when exposing her inner turmoils, pains, and mental anguish. Beba (a nickname from Huntt’s girlhood) is a life exposed. It is a portrait of a Black woman, the daughter of immigrants thrust into a relentless world. Yet amid her despair, struggles, and misogynoir she encounters, Huntt manages to find quite a bit of beauty.