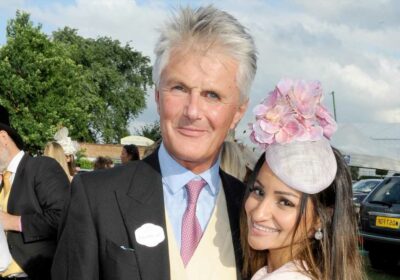 TIM Willcox has been dumped by his new wife – just two years after tying the knot.

The BBC newsreader, 58, wed Najah al-Otaibi, 40, –  a Saudi Arabian political analyst, in 2019 – seven years on from his affair with fellow presenter Sophie Long. 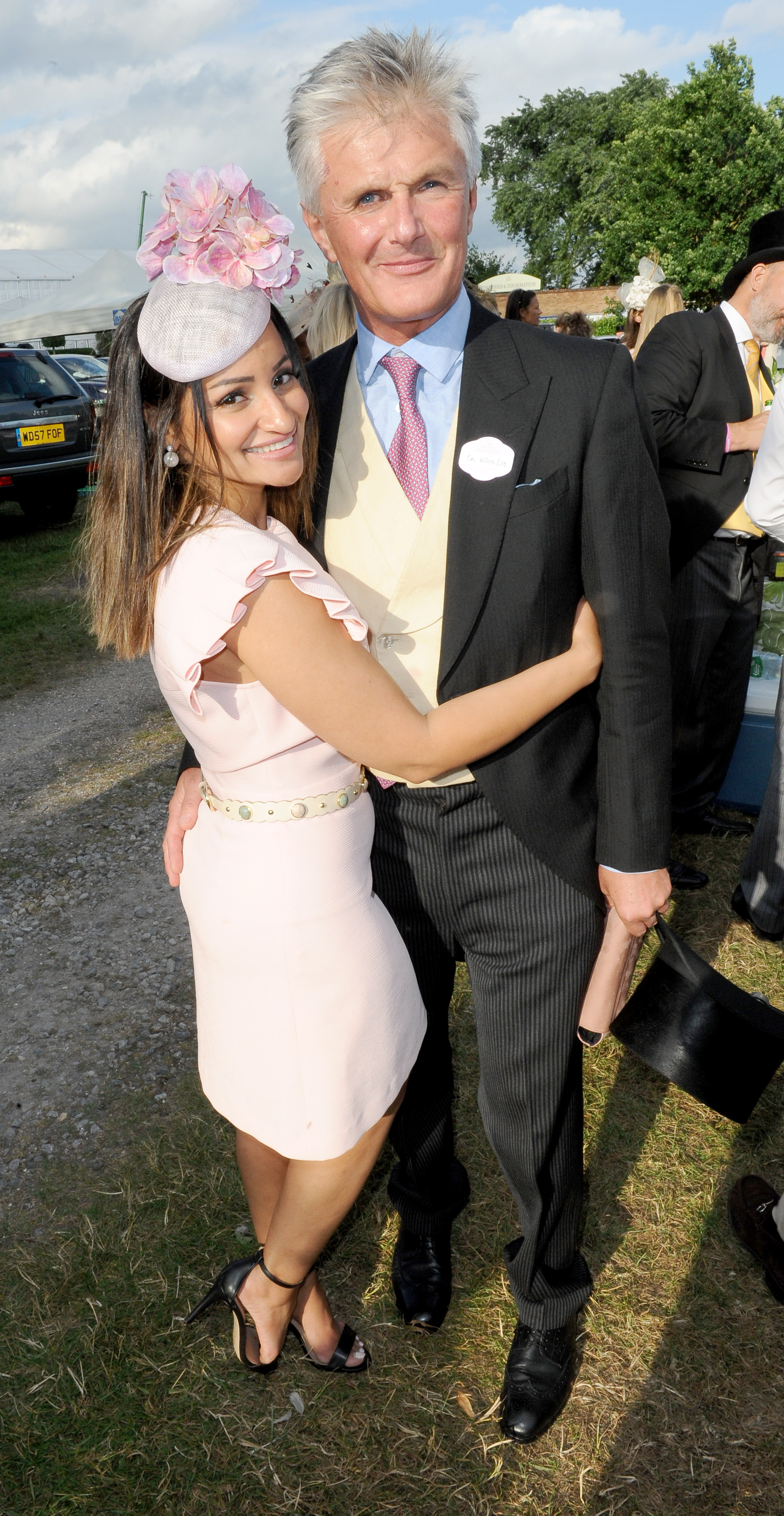 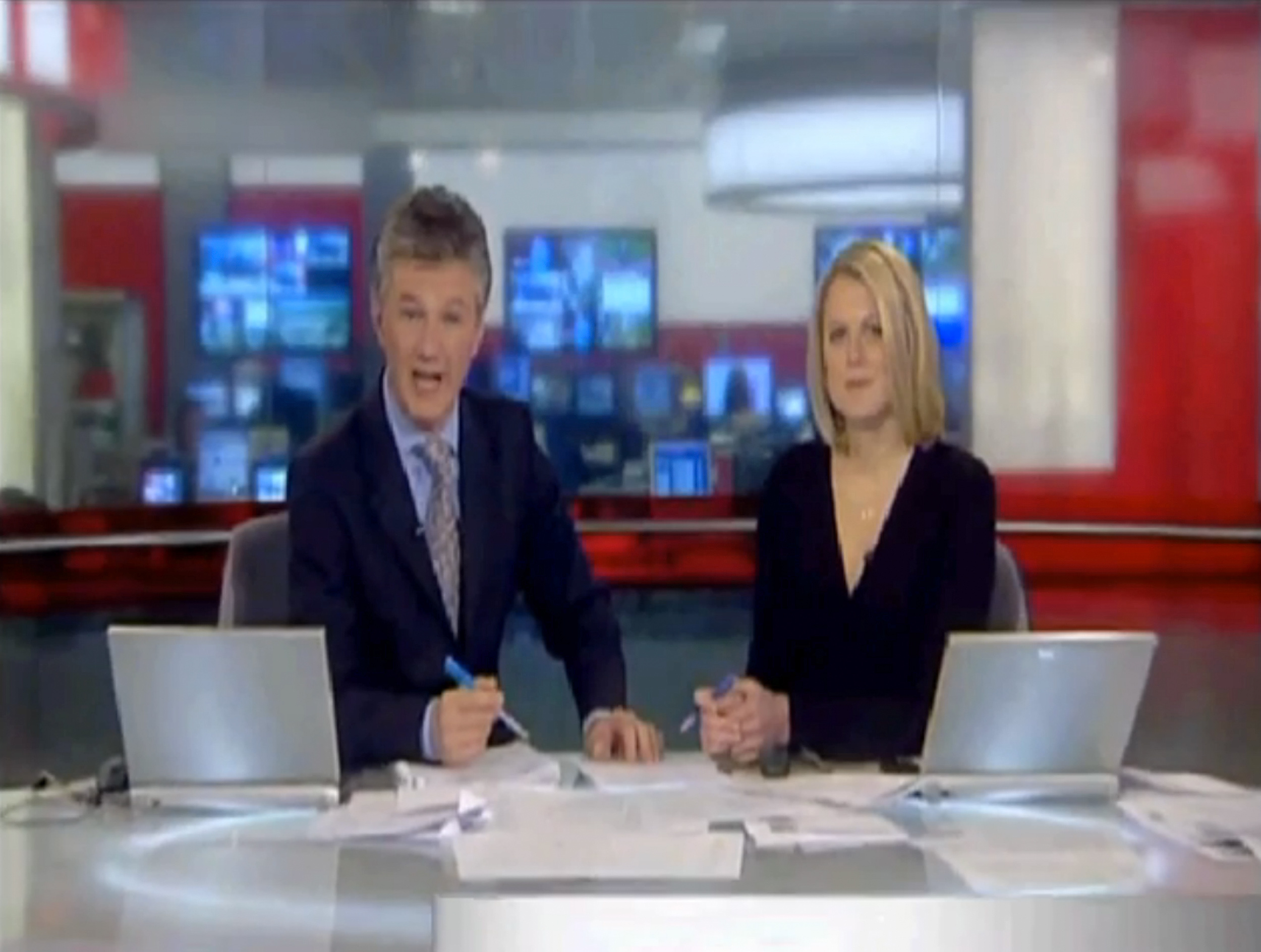 He was at her wedding to yacht company sales director Will Green in Cornwall in 2010.

A former member of the British Youth Orchestra, Tim even serenaded the bride and groom with his trumpet.

But eventually an office romance developed between the pair and she left her husband two years later. 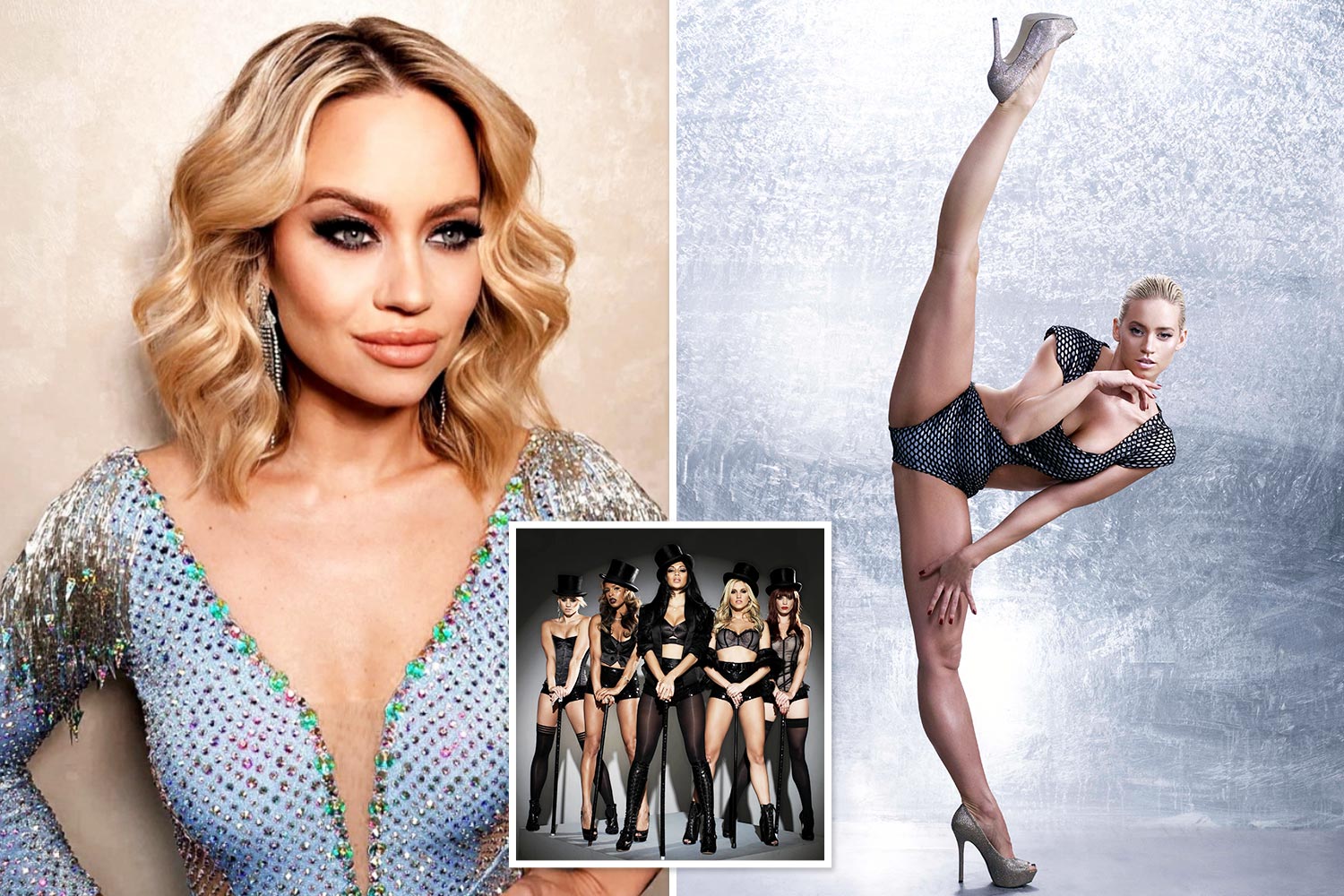 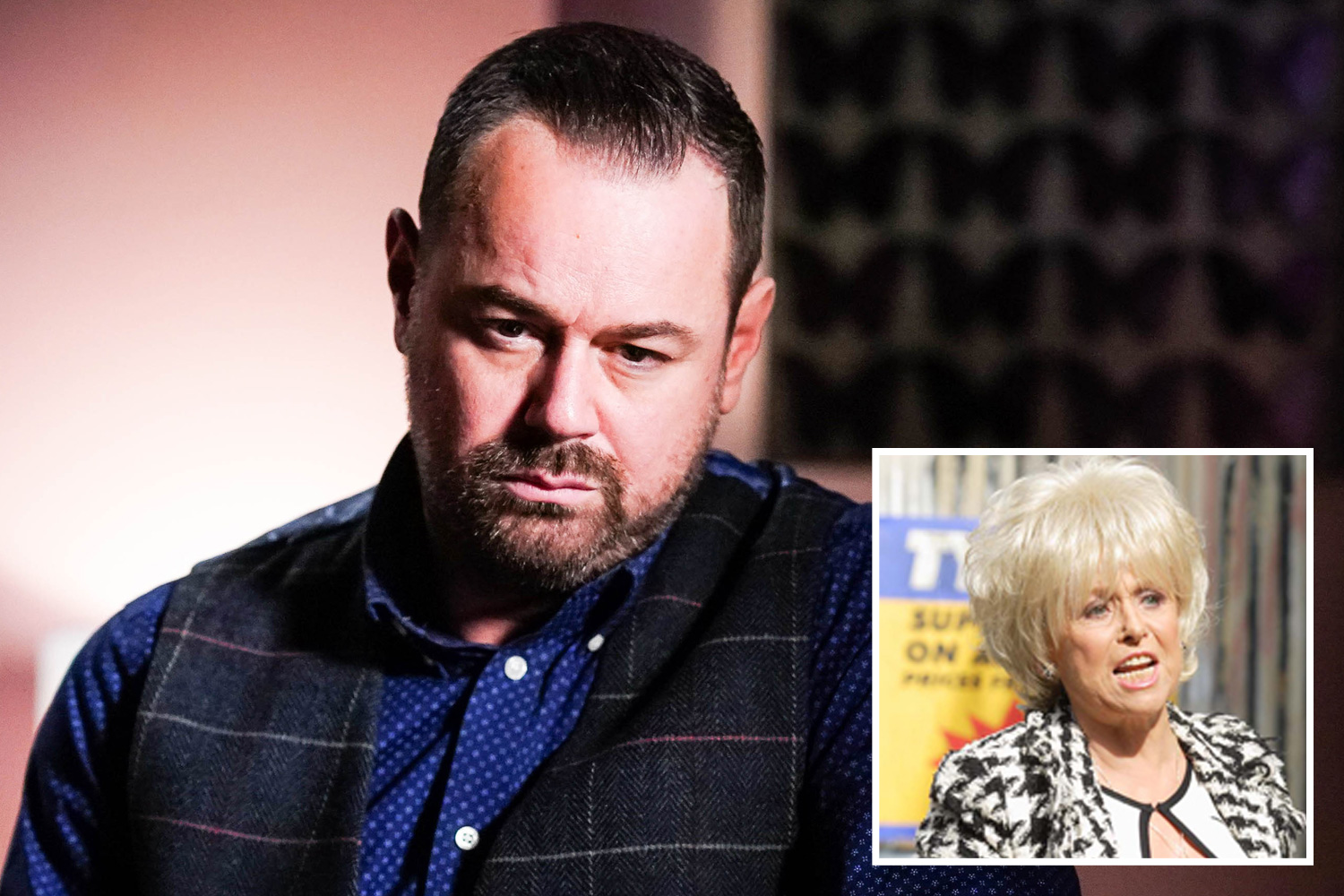 SHUT IT YOU LAG! 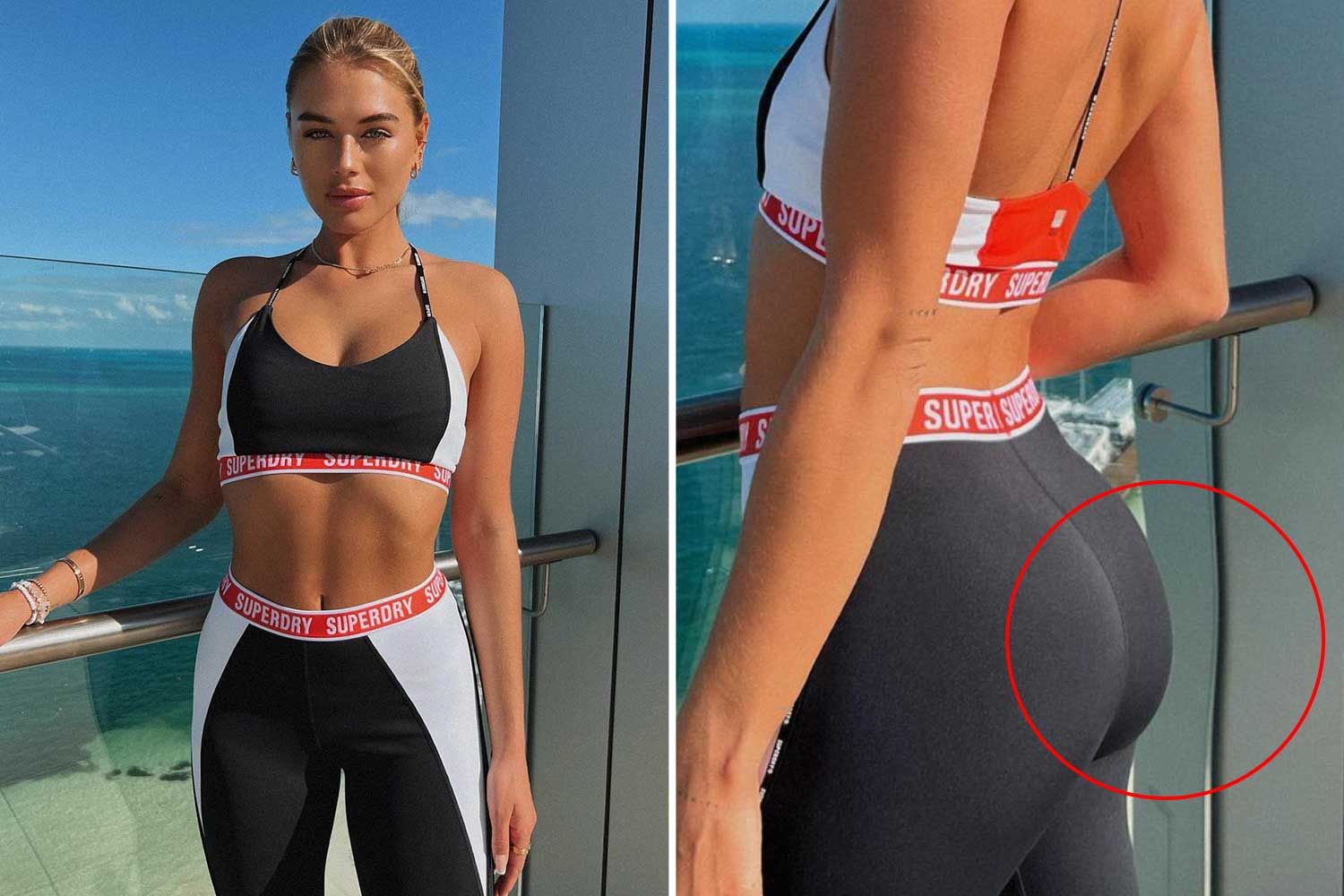 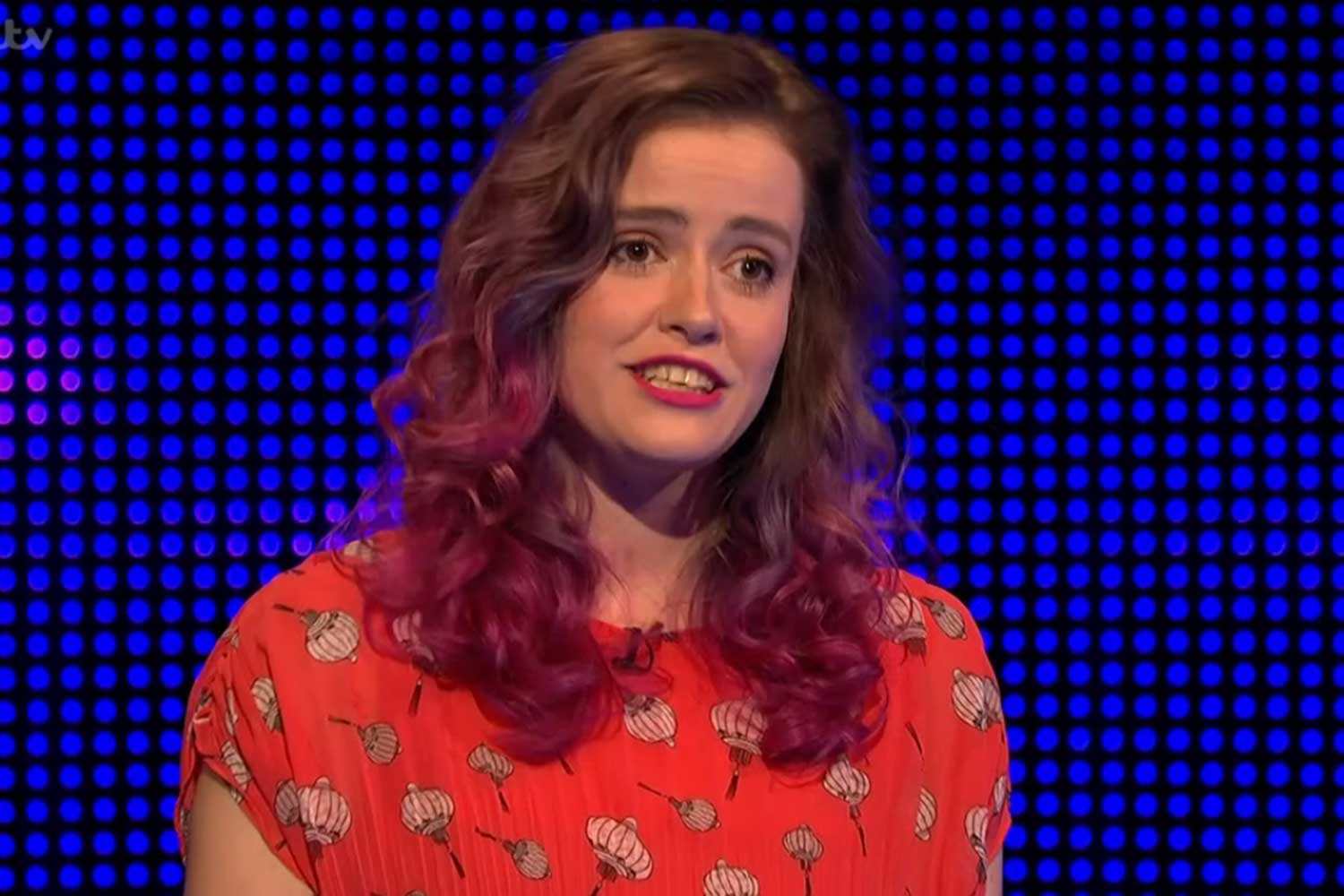 Tim told his wife of 17 years and mother of his four children, Sarah, that he had fallen for Sophie.

But he and Sophie later split after the lothario was linked with another blonde, Tessa Hardy, the estranged wife of telecoms multi-millionaire Warren Hardy.

He met Najah when she was working in London as a senior analyst for a Washington-based think-tank.

The couple were first snapped together at Royal Ascot in June 2019.

The Sun Online has contacted Tim’s rep for comment. 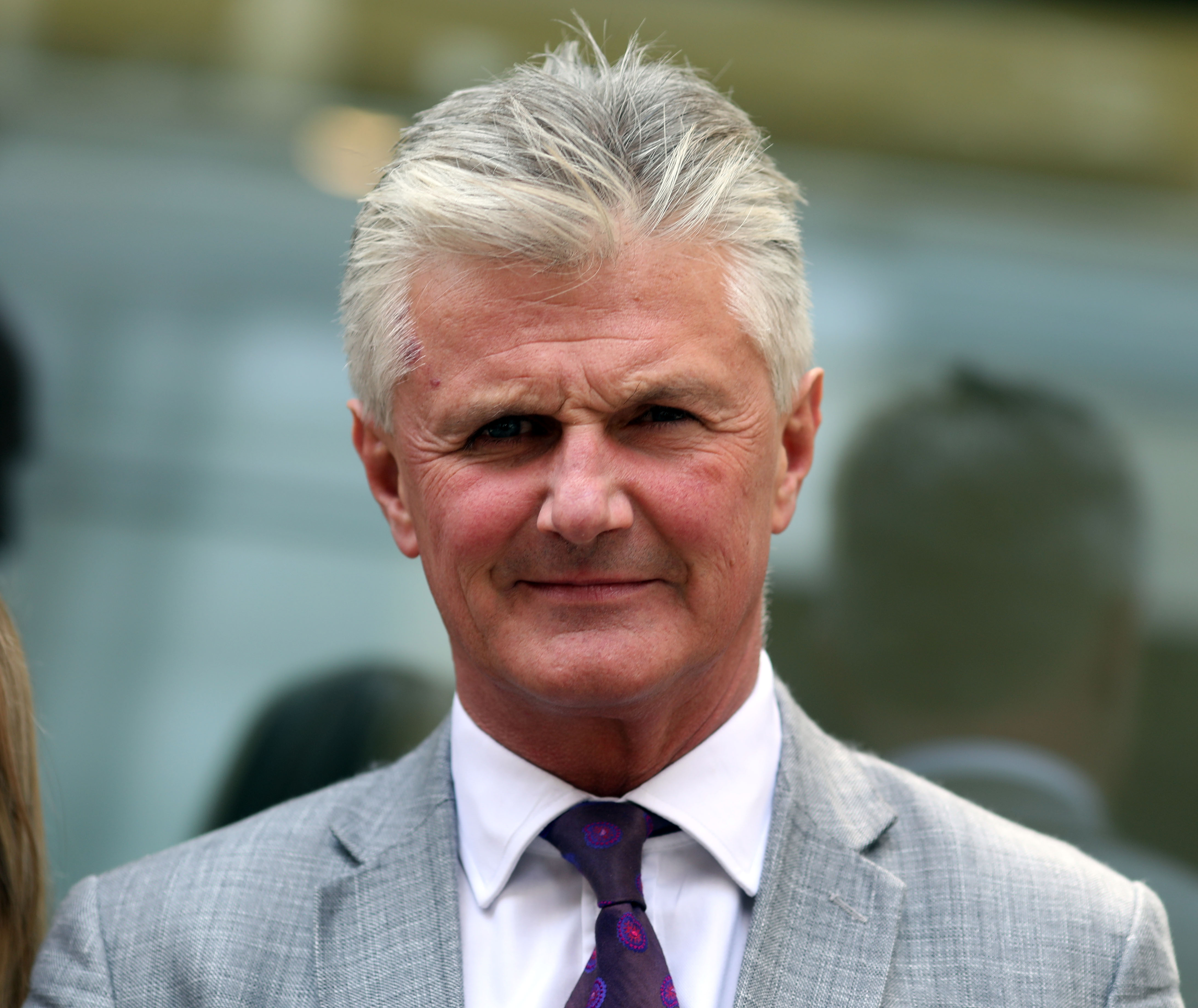