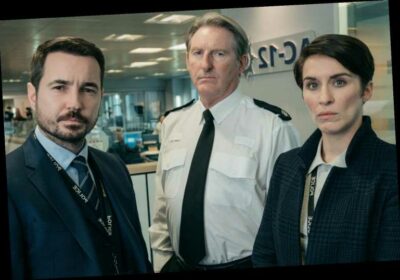 LINE of Duty will FINALLY be back on our screens next month.

Fans of the much-loved show will be happy to hear that the sixth season is due to premiere on Sunday 21 March at 9pm. 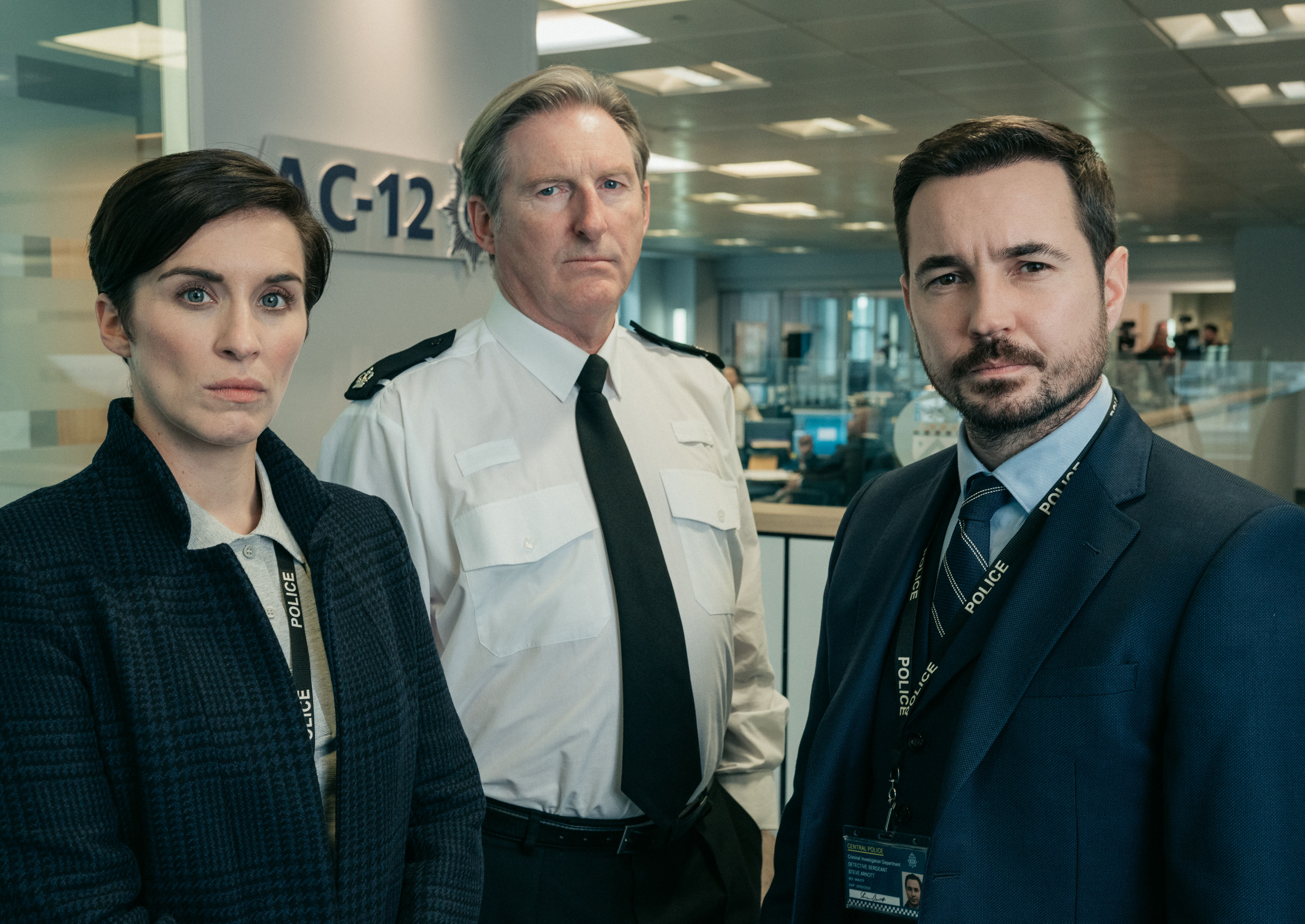 The brilliant news was announced during the Wales vs England Six Nations rugby match this afternoon.

Viewers will be happy to know that Vicky McClure, Adrian Dunbar and Martin Compston are reprising their roles of their legendary alter-ego's DC Kate Fleming, DS Arnott and Superintendent Ted Hastings.

The gang will be up to their usual tricks of trying to suss out corrupt police, but the real question is… will this be the series that they manage to find out who H is?

There's also a new kid on the block who will join the trio in AC12. 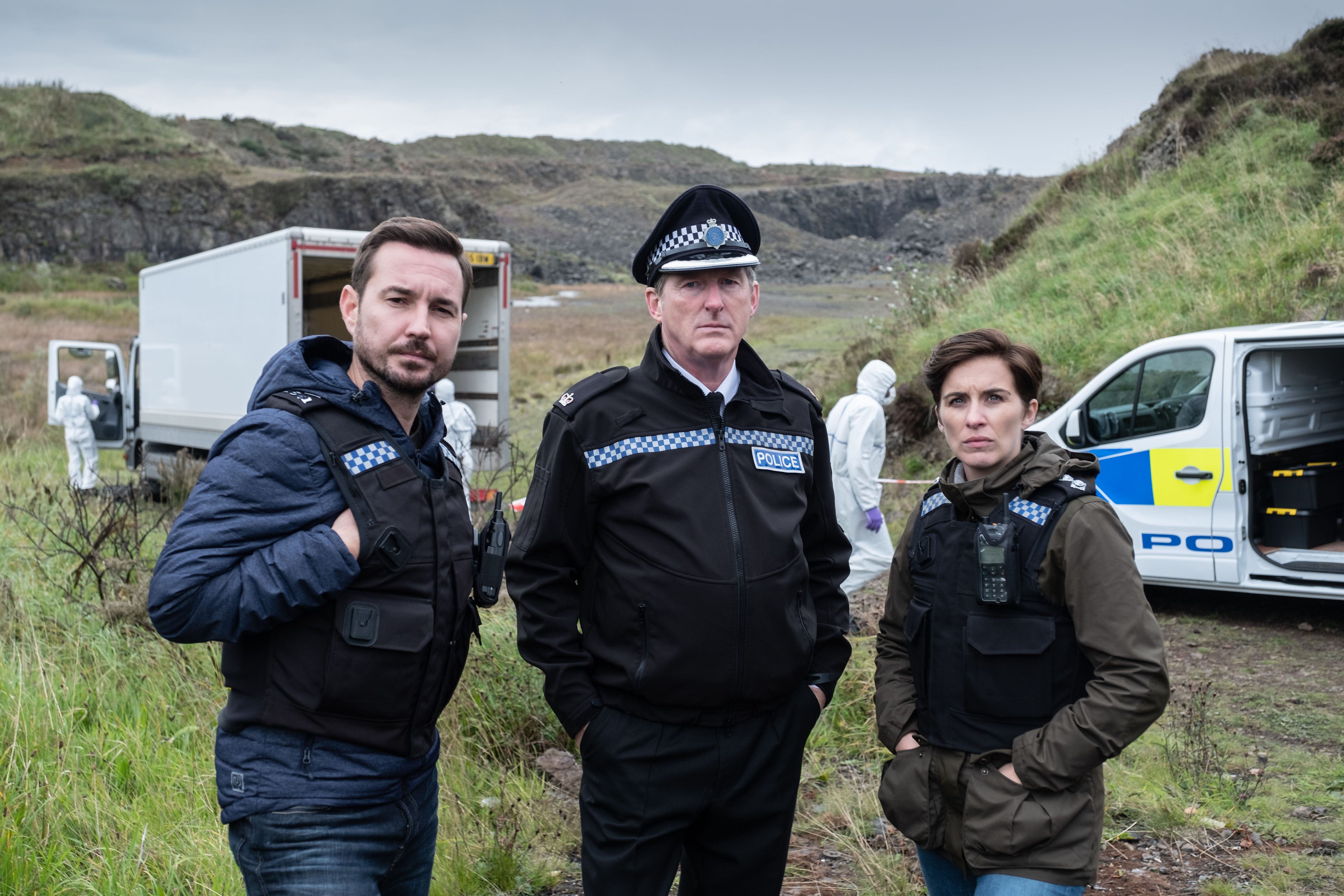 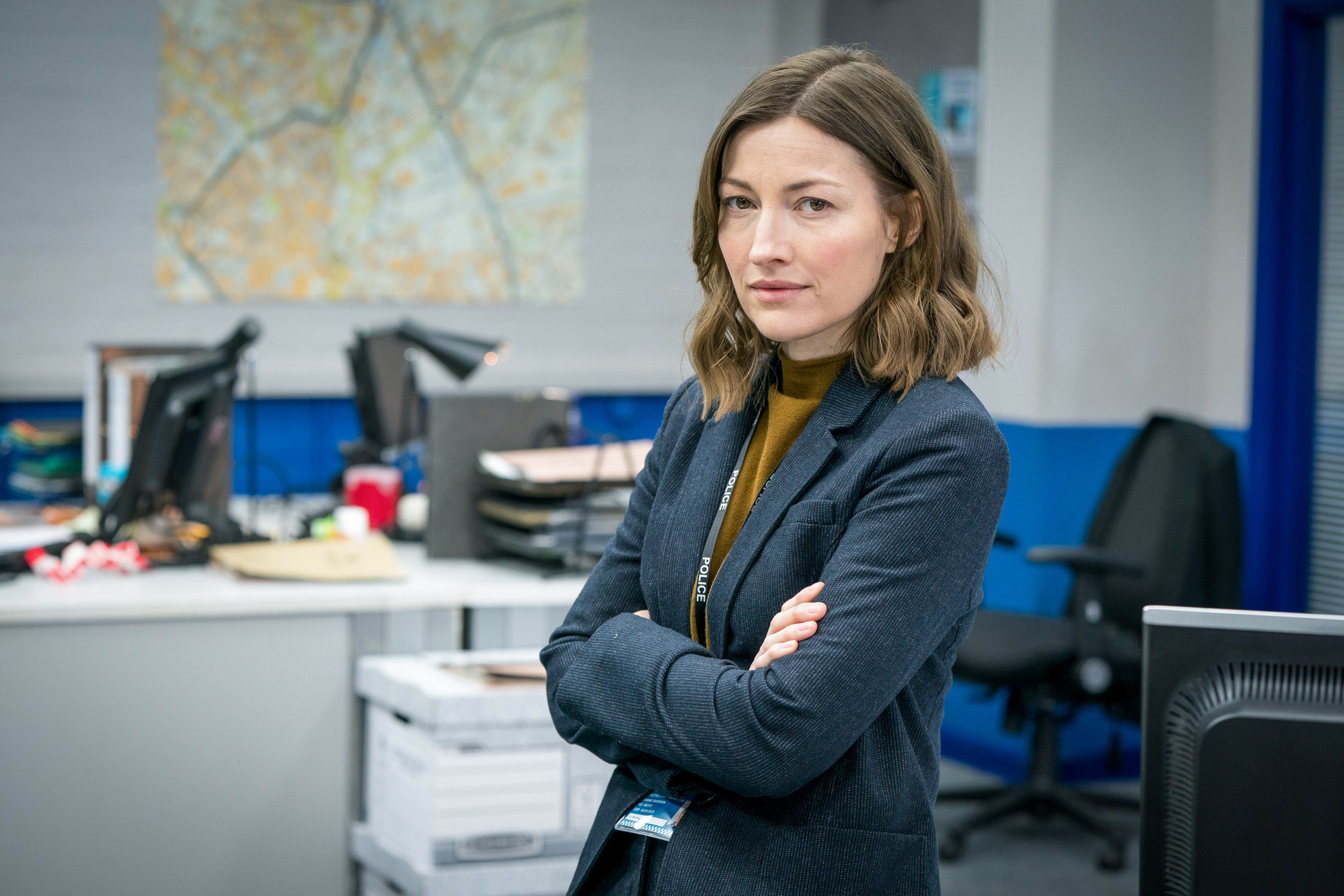 Filming for upcoming series began in Belfast, Northern Ireland, back in February 2020, but after Covid-19 hit, filming was put on hold.

Eight months later, the cast returned to Belfast to continue filming and to everyone's delight Vicky McClure and Martin Compston posted clips of themselves goofing around on set. 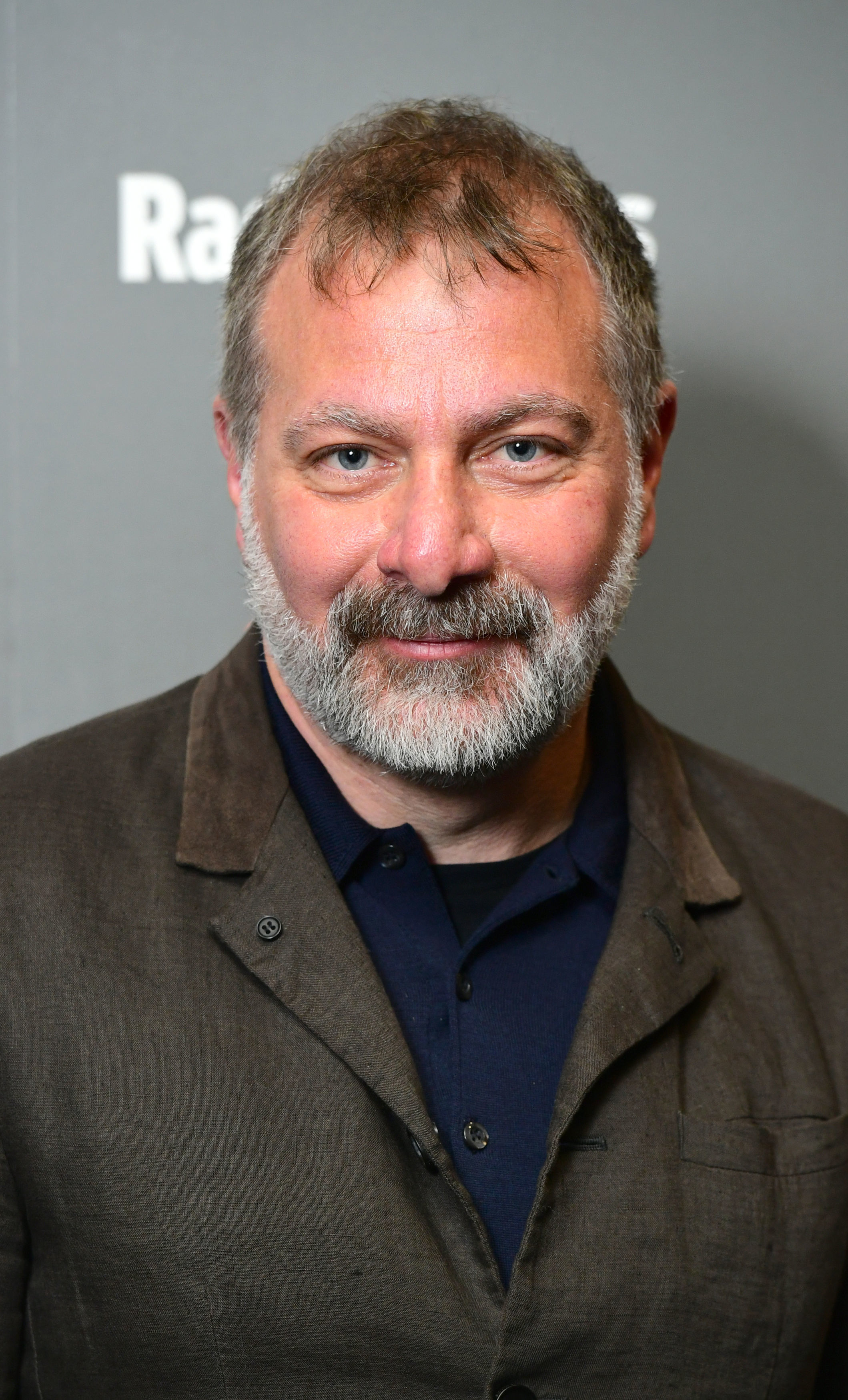 He previously told The Sun: “Season six proves there is much more ground for us still to cover, in terms of other projects.

“I really want to carry on with Line Of Duty.”

He added: “I am in a fortunate position as a writer — getting to the point where people watch your work in such large numbers and you get a little bit of name recognition as well.

“I always encourage the actors to take centre stage as they drive all the publicity.

Catch the first episode of Line of Duty season six on Sunday 21 March at 9pm.