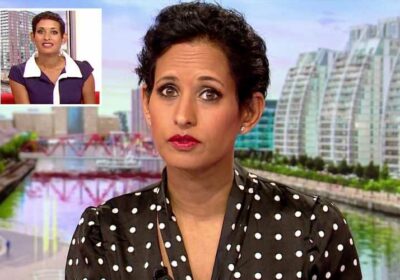 BBC Breakfast presenter Naga Munchetty says getting the coil-fitted was 'one of the most traumatic physical experiences' of her life – and fainted twice during the five-minute procedure.

The 46-year-old said she was "screaming in pain" and her husband was desperately trying to find what room she was in after hearing her "horror screams" from the waiting room of the clinic. 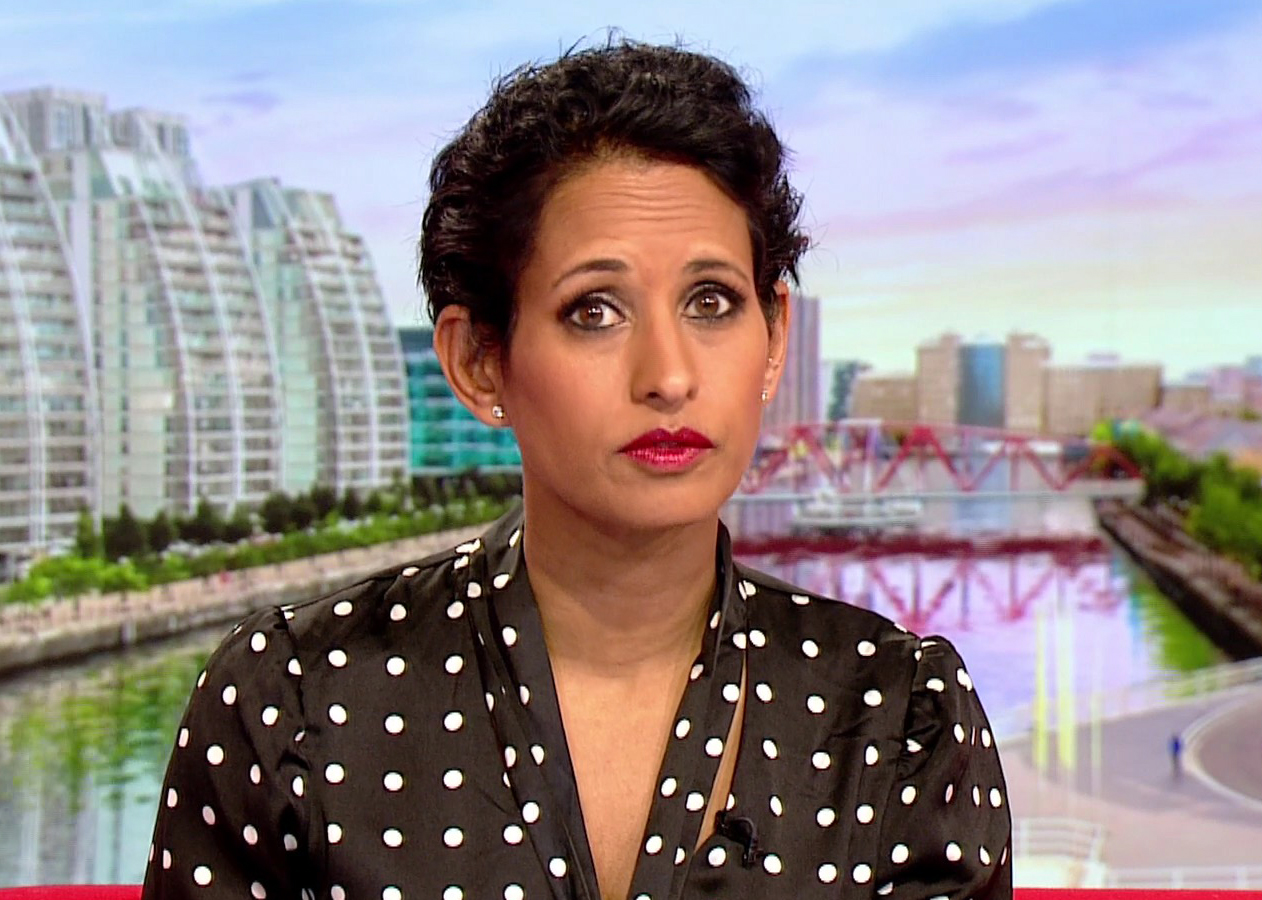 Naga said she screamed so much that he ran around frankly trying to find her as she had the contraceptive device inserted through her cervix.

She says she usually has a "high pain threshold" but was left in agony following the procedure.

Naga recalled of the experience: "I won't go into all the details, but my screams were so loud that my husband tried to find out what room I was in to make it stop.

"He said that those in the waiting room hearing my screams looked horrified. 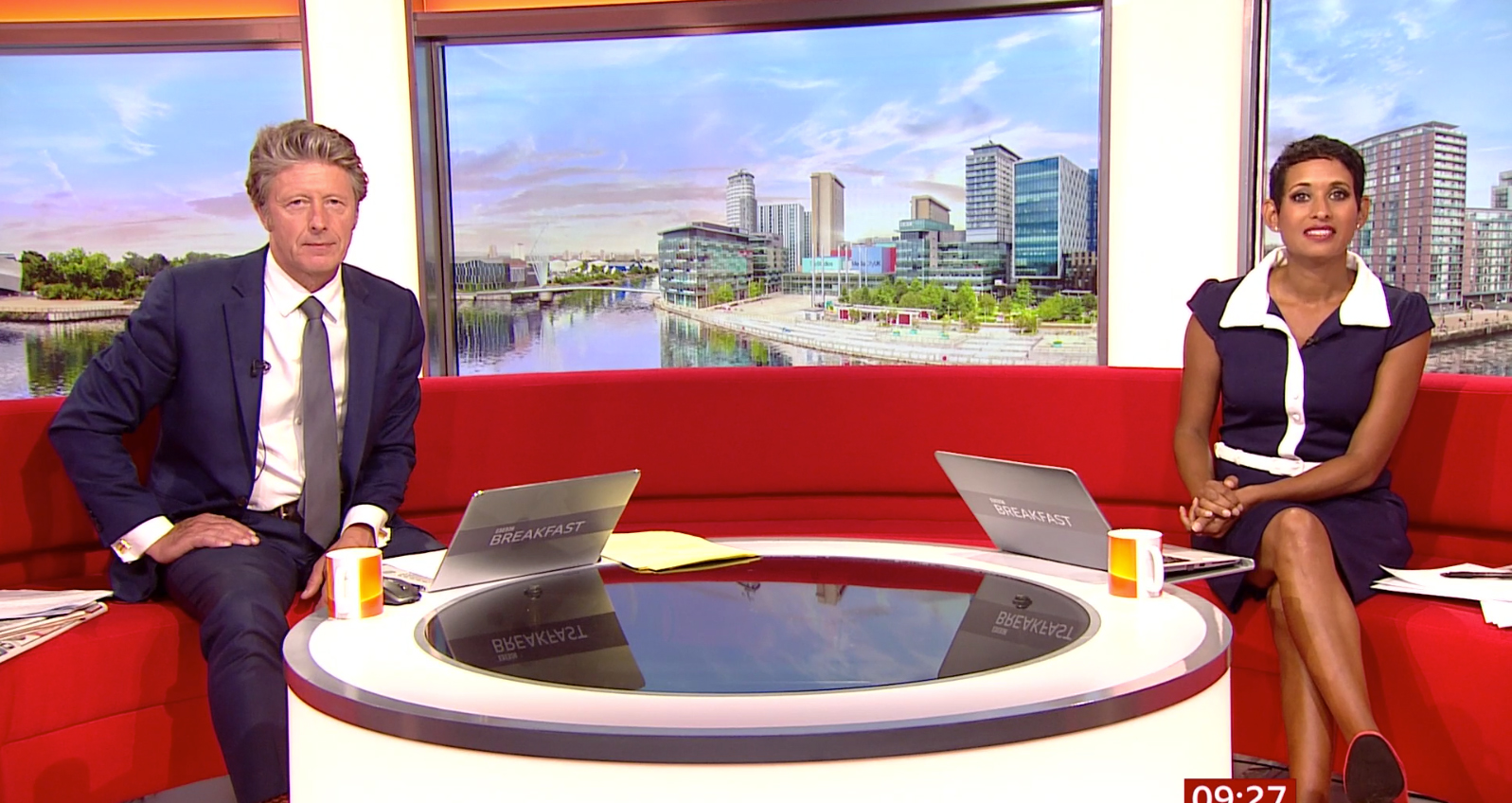 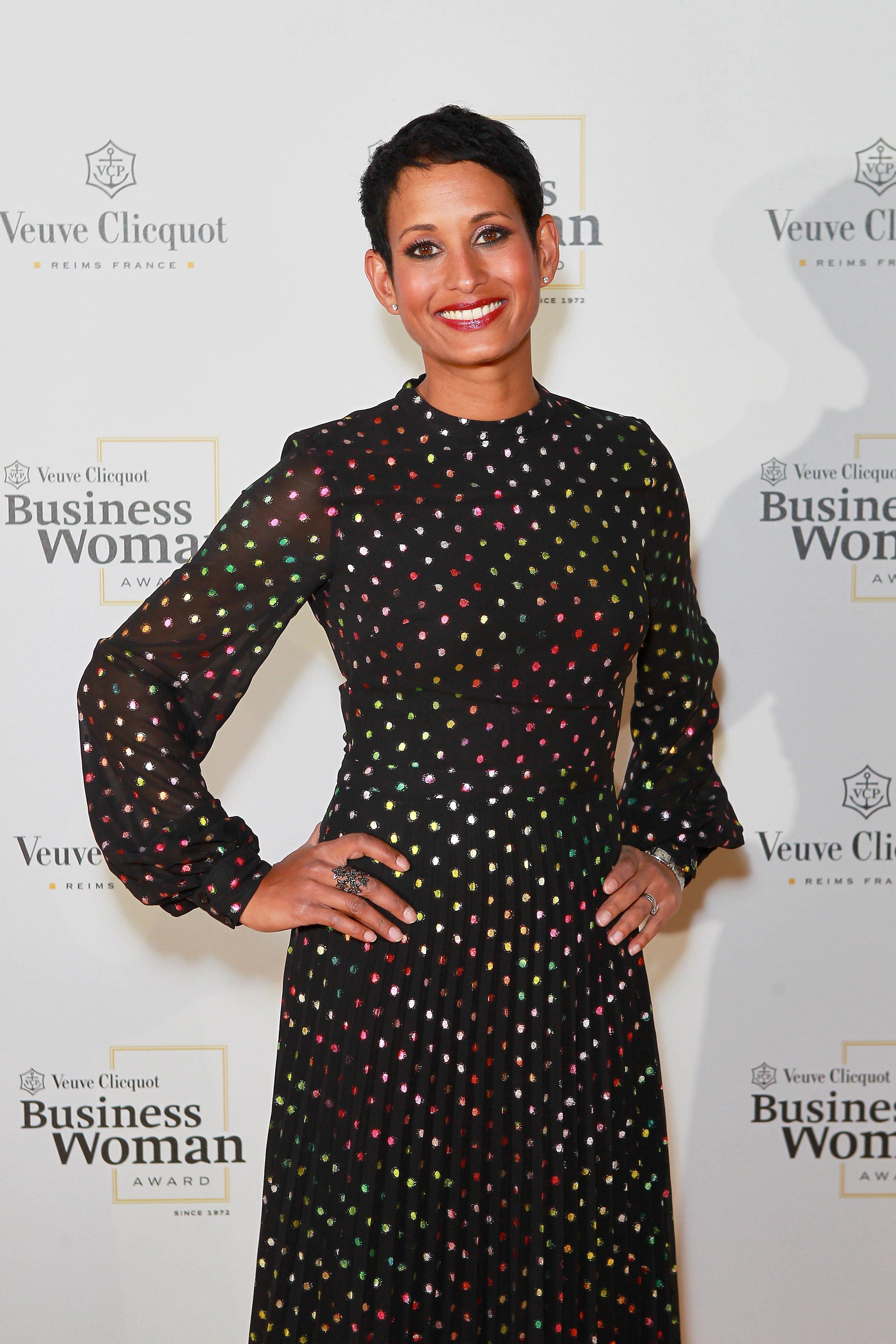 "The nurse accompanying the doctor had tears in her eyes."

She revealed she was asked by the doctor if he should stop but she wouldn't let him.

Speaking on BBC Radio 5 Live she said: "I was asked by my doctor halfway through if I wanted to stop, but I was so determined that the pain I’d suffered so far wouldn’t be repeated, so I said, 'we’ve got this far, let’s finish it'. I fainted twice."

The star had the coil removed a year later and said the procedure was just as painful.

"I felt violated, weak and angry," she recalled.

An intrauterine device (IUD) or coil is inserted through the cervix and into the womb, with the procedure usually taking around five minutes.