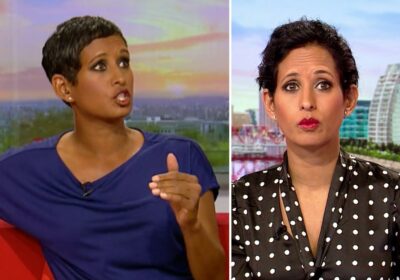 BBC Breakfast’s Naga Munchetty has opened up about social media and the “deeply miserable” trolls who viciously branded her as “ugly”.

In a new interview, the TV favourite shared how she’s been left “not caring” after suffering numerous nasty remarks online. 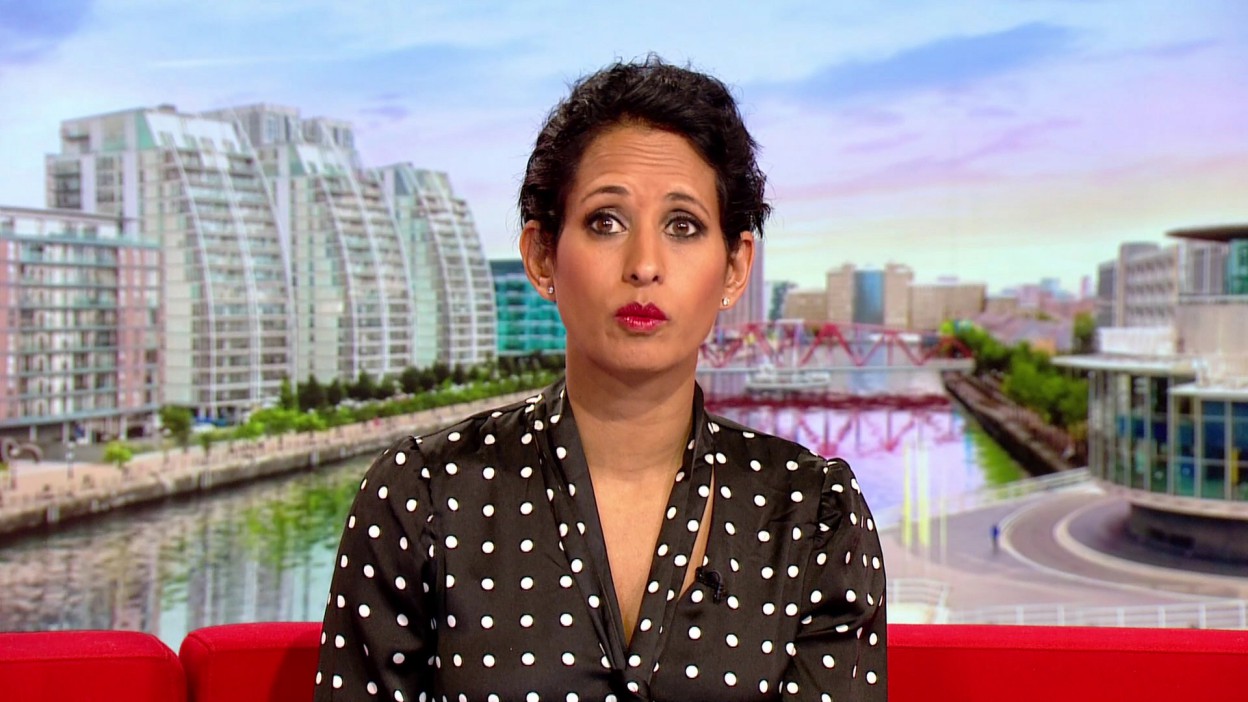 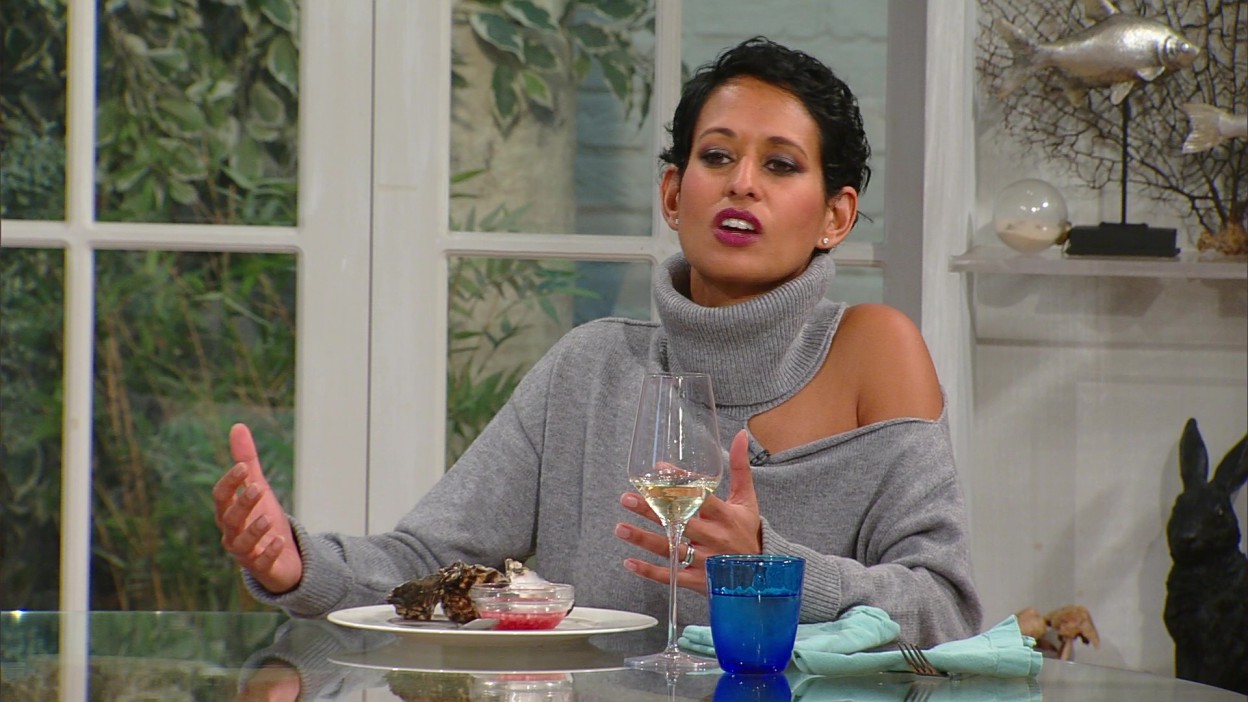 Naga is widely known as one of the faces of morning news on the BBC, with the acclaimed broadcaster also having her own radio show on BBC 5 Live.

However, despite her success, the star has been on the receiving end of horrendous trolling in the past.

Now Naga has admitted how she feels about this in a candid chat with The Big Issue.

In a letter to her younger self, the presenter opened up about her feelings about social media.

She penned: “My younger self would be horrified at this world in terms of social media.

“There are so many angry, unhappy people around.

“What motivates someone to get on to Twitter or Instagram to say ‘This person is ugly’ or ‘I hate this person’?”

She went on to add: “If someone has actively gone to their phone to type that, there’s got to be something deeply miserable in their lives.

Naga often replies to comments from her followers on Twitter, calling them out for their mean remarks.

Recently, she responded to a fan who had celebrated her absence on BBC Breakfast.

A user named Rob had penned: “Glad that BBC Breakfast doesn’t have Naga on the sofa again.

“It's a far more pleasant program without her snide and irritating comments. Long may the lack of her on our screens continue.”

In reply, Naga then wrote: “Ah Rob, thank goodness there’s someone else who is also ‘snide and irritating’ out there. Phew!

“Long may your own lack of pleasantness continue.”

Many of Naga’s 262,000 followers also rushed to her defence following the comments.

“Don't bother wasting any of your time Naga, for every Rob, there's a thousand people who love your work.”

While a follower named Lind added: “If people have nothing pleasant to say better they remain silent surely.” 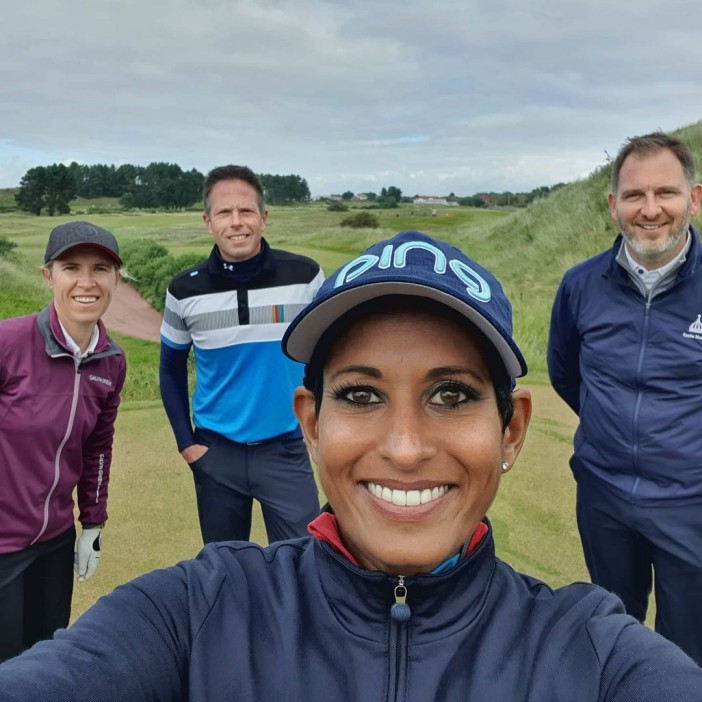 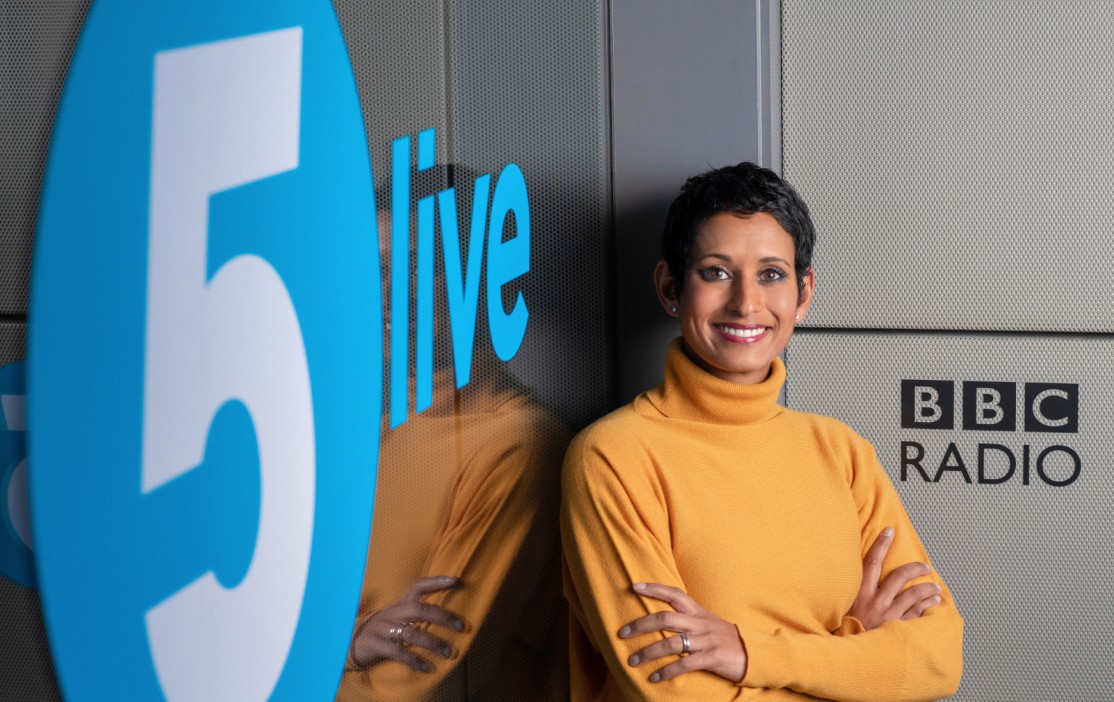