BAYWATCH star Charlotte McKinney wore a tiny white bikini as she showed off her toned figure on a Miami beach vacation.

Charlotte is known for being an Instagram influencer, and leaping to fame once discovered for her famous curves. 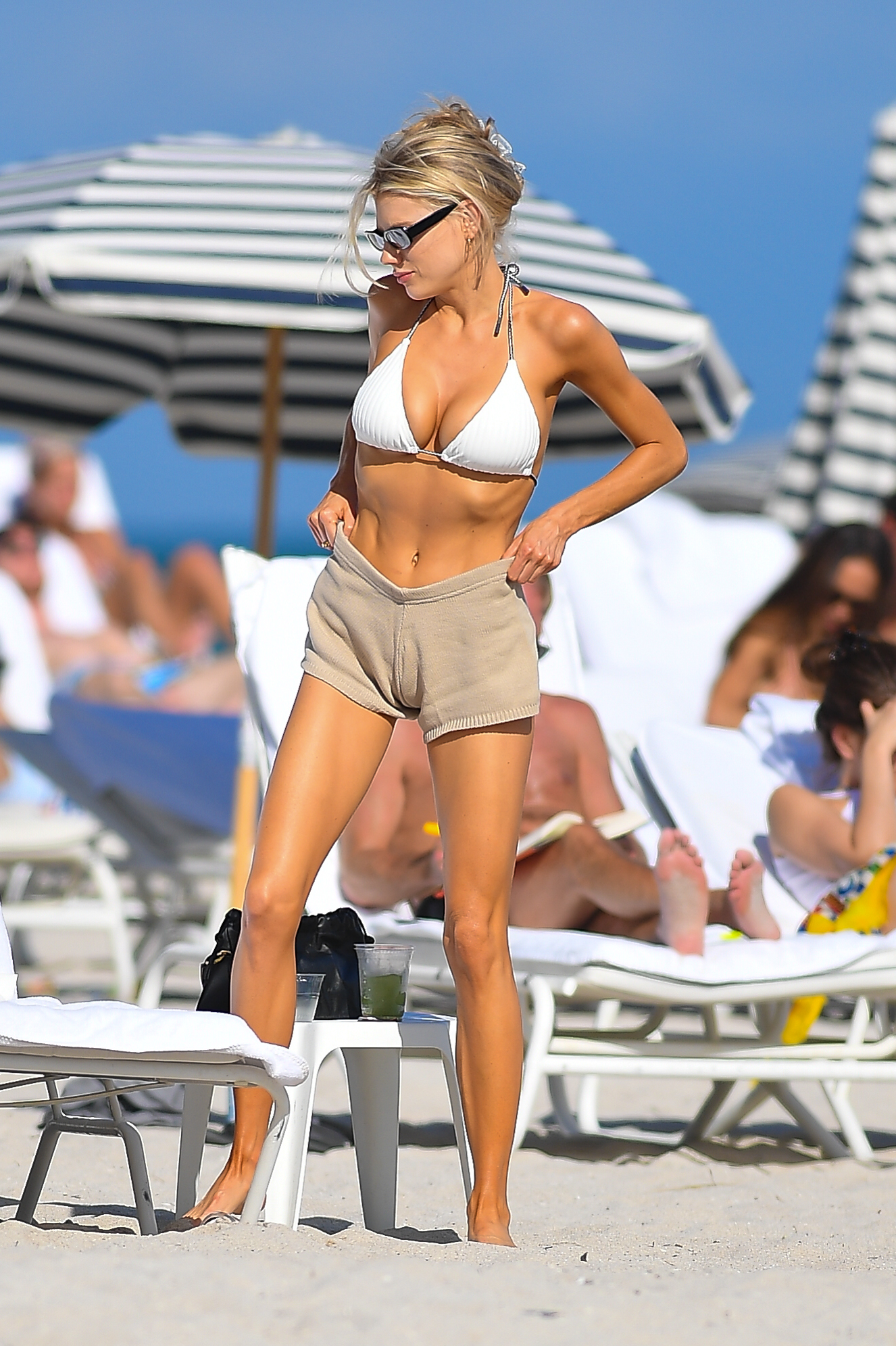 The model was seen showing off her beautiful figure yesterday while relaxing on Miami Beach with her new boyfriend Nathan Kostechko.

The blonde wore a tiny white bikini and tan shorts as she basked in the Florida sun.

Charlotte first rose to fame when she starred in a 2015 Super Bowl commercial.

Her career has since blossomed as she has leaped into the film scene and booked major modeling campaigns. 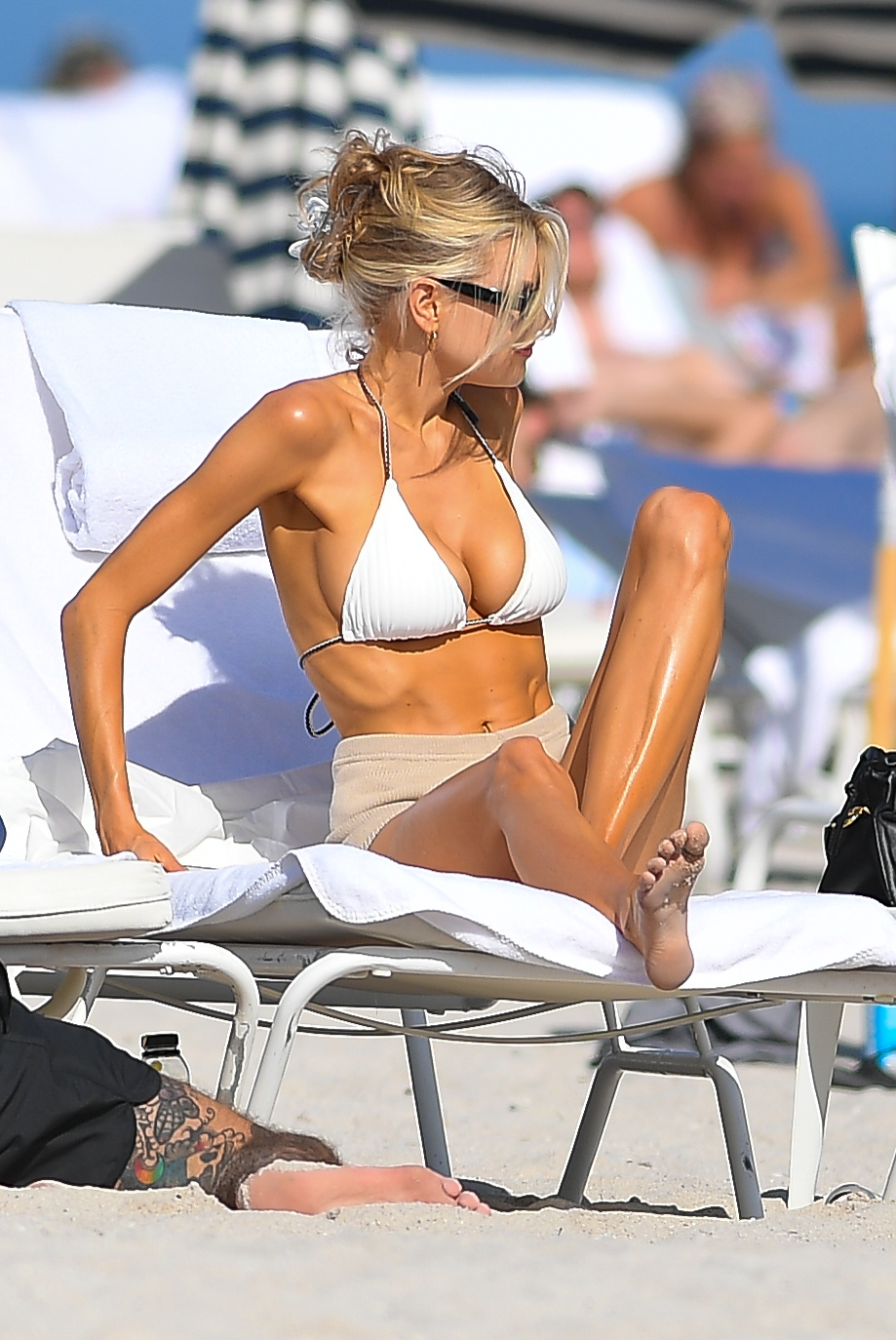 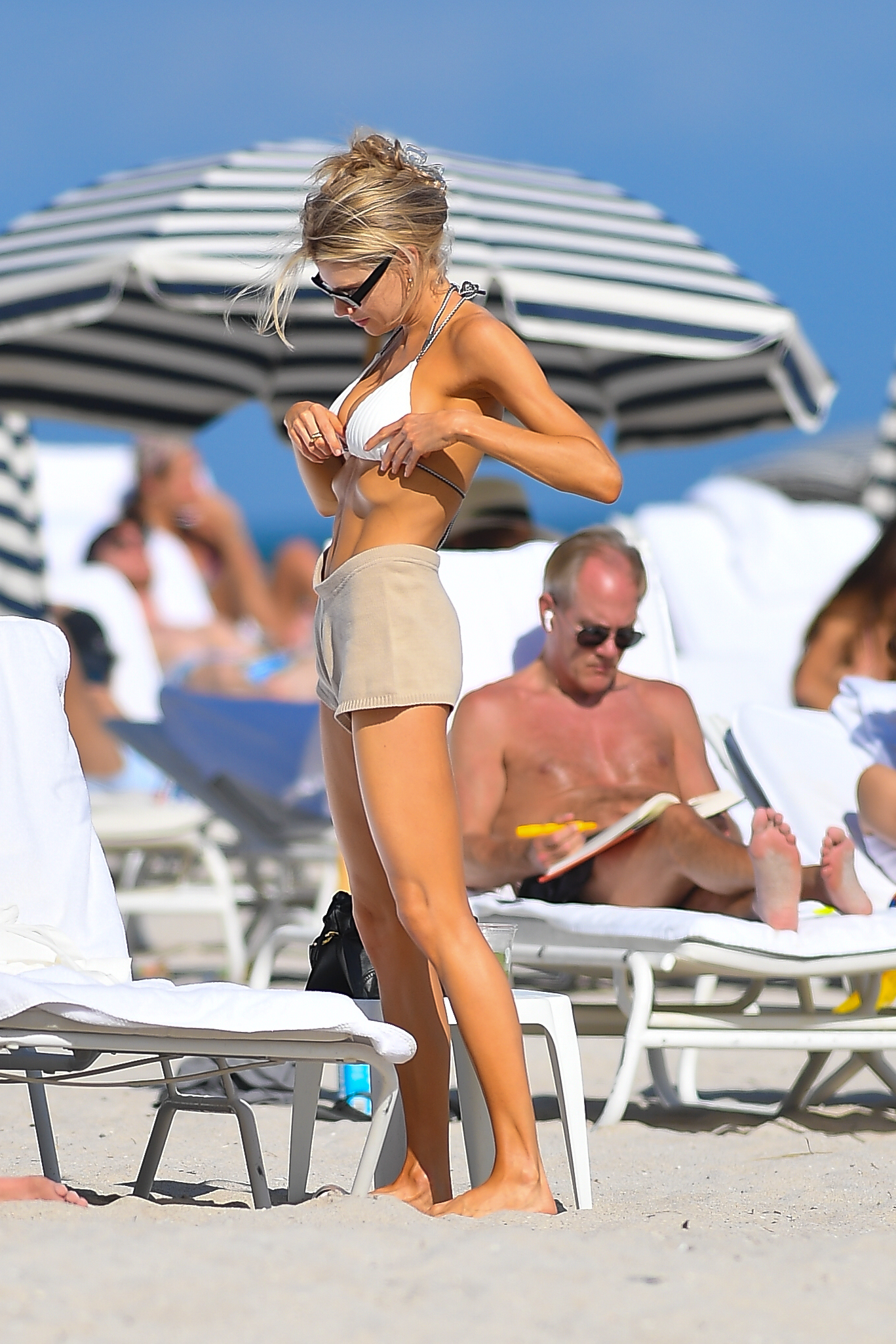 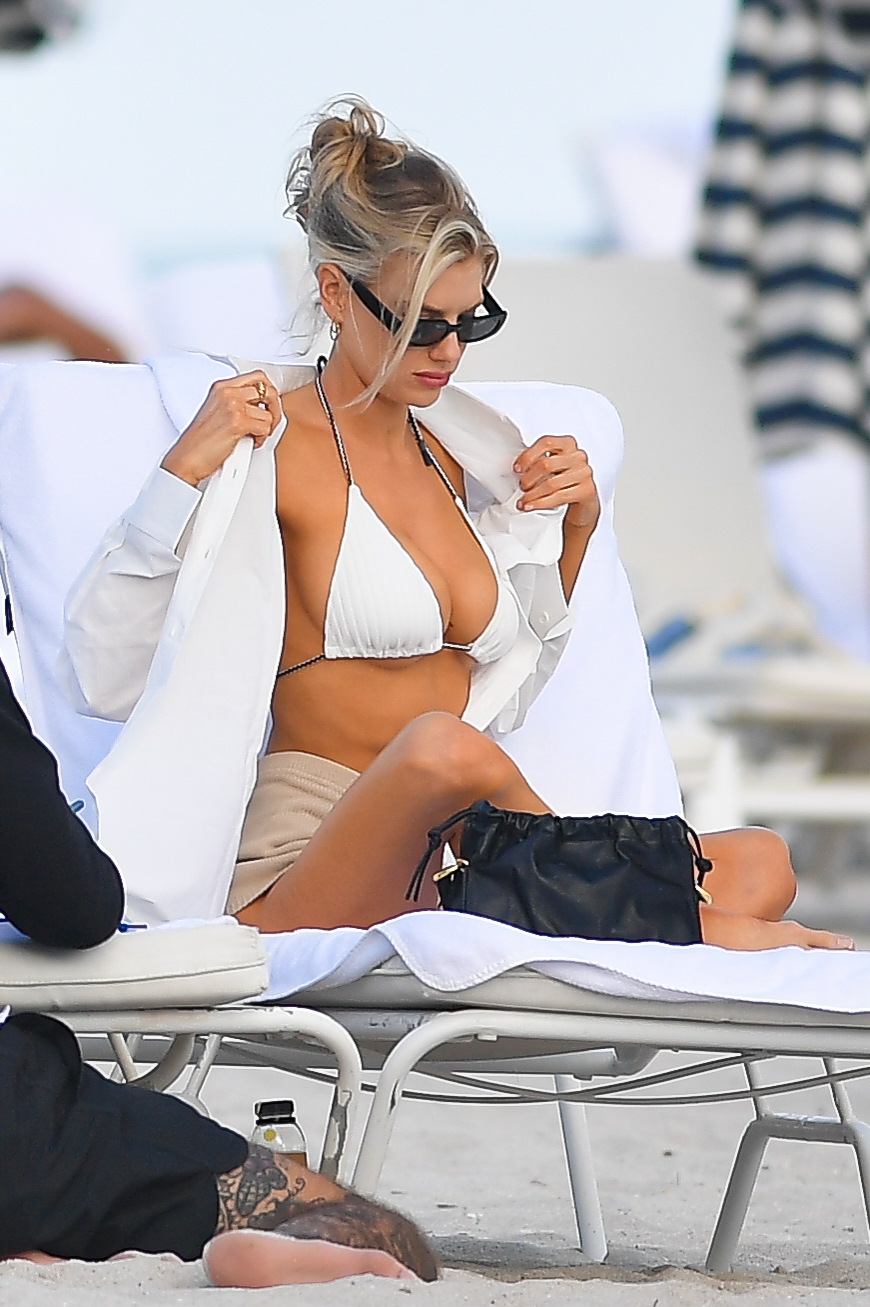 The Baywatch star has previously spoken about her body image issues, explaining: “You over-analyze your work, or body, or face. You pick things apart.”

She added that social media had become “kind of scary”, explaining that her followers "Want to see everything.

She also revealed that school was difficult for her, leading her to drop out early. 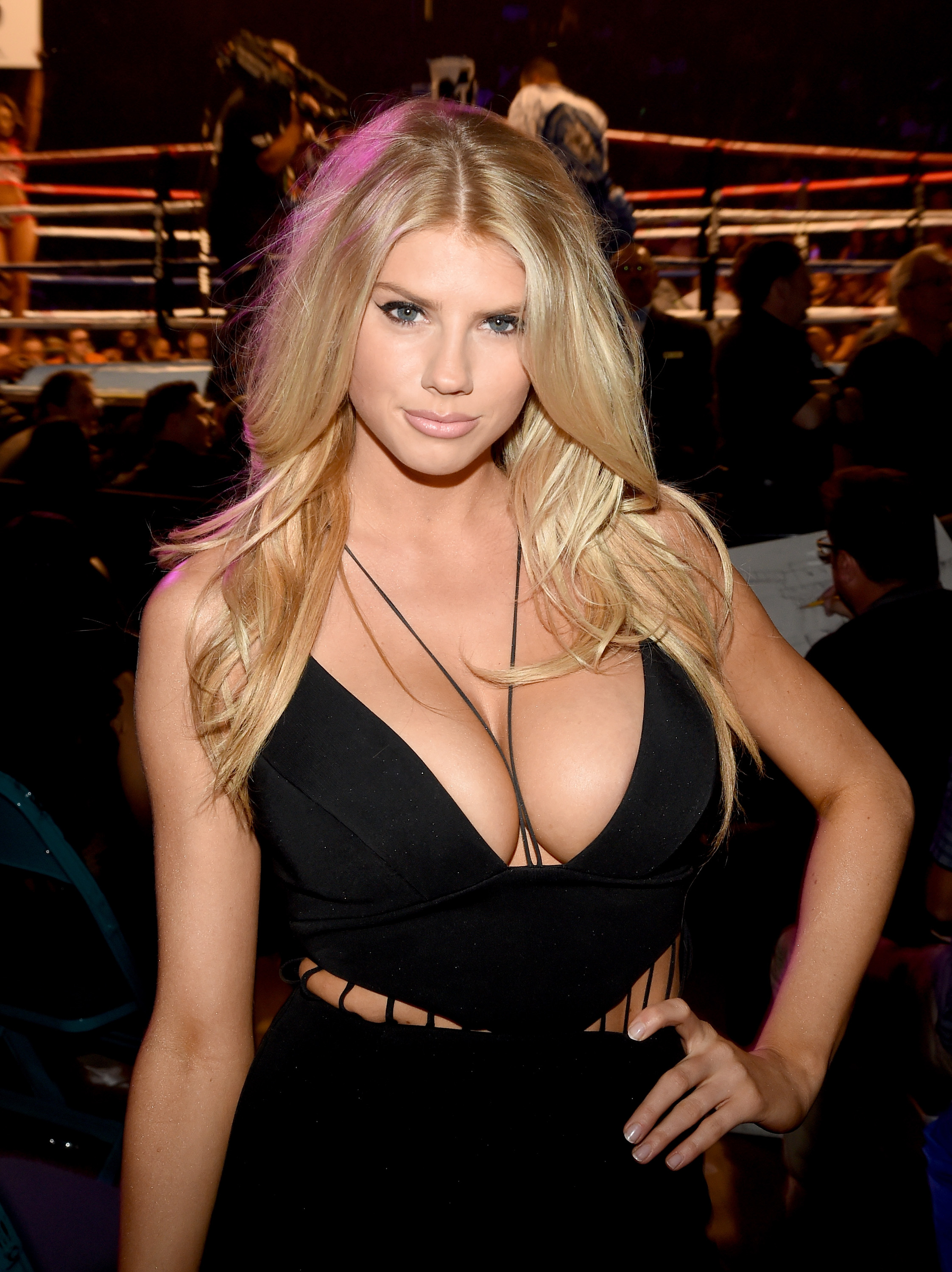 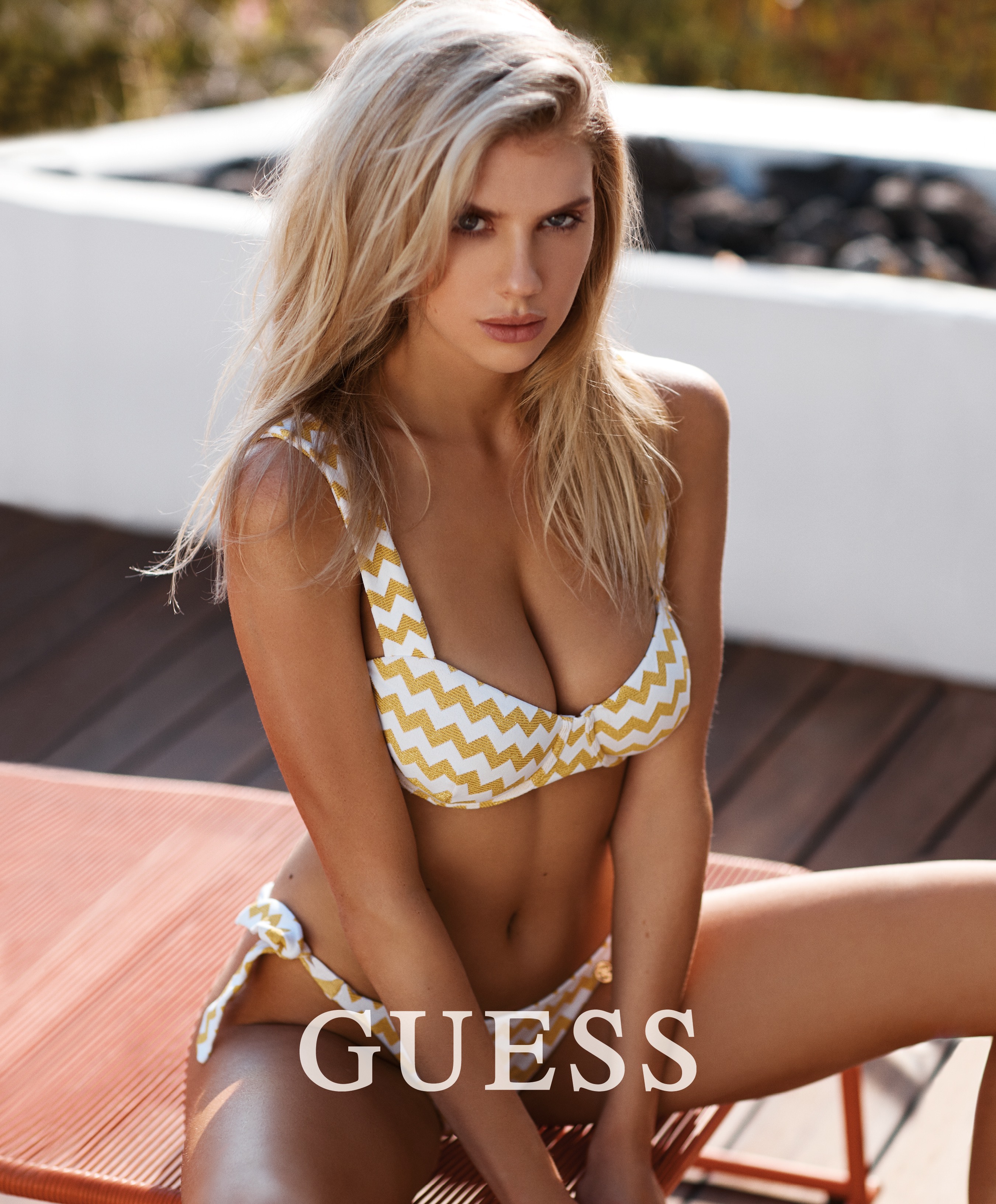 Charlotte was 17 when she left high school and has said: “Obviously, I got more attention from the male side than from the female side. I didn’t have any girlfriends.

“I was just growing these large breasts at such a young age, not really knowing what to do with them or how to wear them."

She added: “So it was definitely awkward.”