'Batwoman': The False Face Society Is Actually a Real Thing 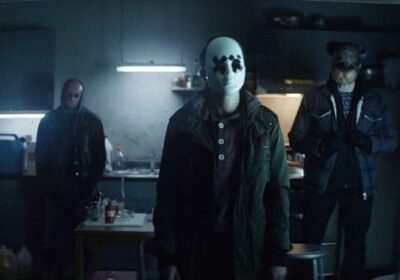 It’s just not a drug dealing gang running around Gotham 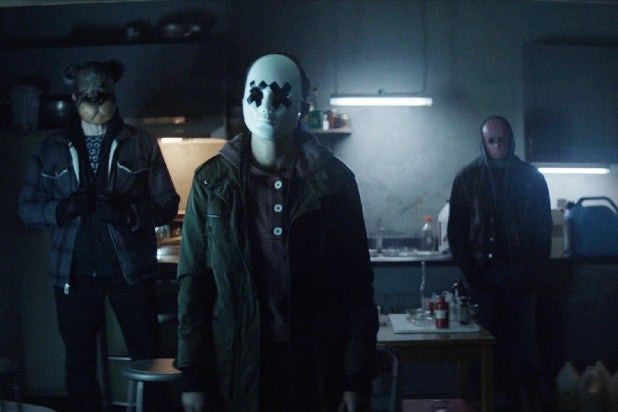 This season on “Batwoman,” Ryan Wilder has her hands full. At the moment, her biggest problem seems to be Roman Sionis — aka Black Mask — and his False Face Society, dealing the highly addictive Snakebite throughout Gotham. But, as it turns out, the False Face Society is a real thing — it’s just not a drug-dealing gang running around Gotham.

That said, “Batwoman” is sticking pretty close to comic lore, which in itself stuck pretty close to actual False Face lore. In reality, the False Face Society is one of, if not the best known of medicinal societies among the indigenous Iroquois people. The Society is known specifically for the dramatic wooden masks that its members wear.

The masks are used in healing rituals that invoke the spirit of an old hunch-backed man, and those who are cured during the rituals become members. Membership is also offered to anyone who dreams that they should be a member of the society, as dreams are a significant part of the Iroquois culture.

Today, the masks have actually become a source of conflict for the Iroquois, as some who aren’t members of the Society have made and sold masks to tourists and collectors.

In the DC Comics Universe, the False Face Society was originally created by the Joker as a tournament in which criminals of Gotham had to perform illegal activities while wearing a costume, always including masks. The participants became known as the False Face Society, and all the takings from the different crimes were gathered until a winner was declared, at which point the winnings would be split with the Joker. When the Joker was arrested, Black Mask took over as the gang’s leader.

In “Batwoman,” the False Face Society is once again led by Roman Sionis and has effectively taken rule of the city over from Alice’s Wonderland Gang. (Granted, most of Alice’s gang was murdered by Tatiana in an effort to frame Safiyah, so the territory was wide open).

So far, their sole focus seems to simply be getting all of Gotham hooked on Snakebite, a drug that causes its users to hallucinate scenarios of their worst mistakes, and this time, correct them. (Definitely not healing anyone).