Hanover Street follows the joyful and heartbreaking journey of two sisters in Cape Town’s District Six during South Africa’s Apartheid years. The vibrant neighborhood was home to 60k residents of all ethnicities and creeds, along with a thriving LGBTQ+ population. In 1966 the government designated it a “Whites-only” area. By 1982 the entire population had been forcibly removed, with families torn apart and the neighborhood destroyed. Hanover Street will reflect upon the correlation between the racial reconciliation that has taken place in South Africa and the important conversations happening in America today. 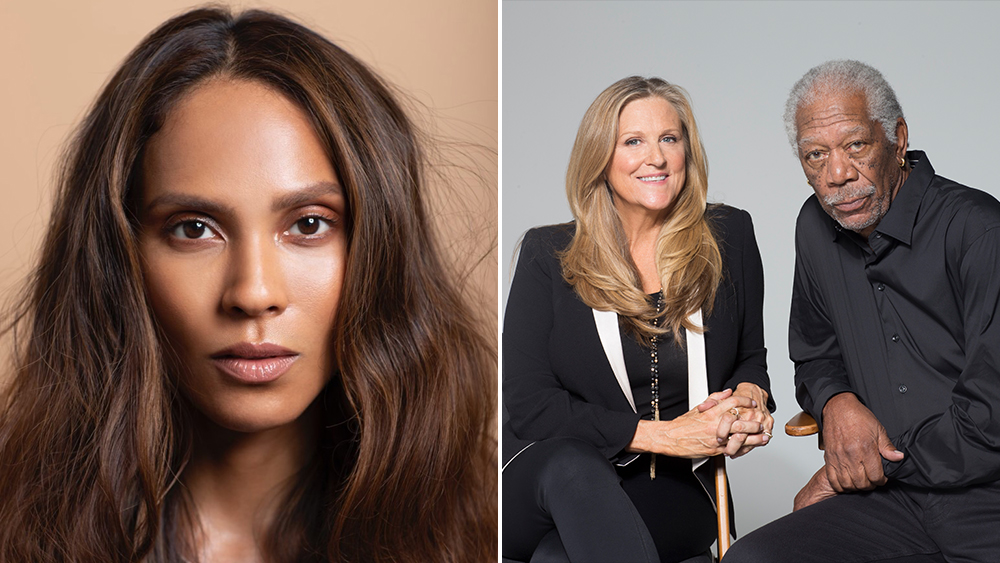 It’s been 30 years since Freeman and McCreary teamed on their first feature film, Bopha! —the story of a black South African police officer enforcing apartheid, and his son, who was part of the resistance movement. Bopha! which starred Danny Glover, Alfre Woodard and Malcolm McDowell, repped Freeman’s directorial debut and McCreary’s first outing as producer. Later, the two would produce Clint Eastwood’s Invictus, the story of Nelson Mandela and the Rugby World Cup, starring Matt Damon, and Freeman as Mandela.

Brandt, who will star and produce, is coming off a hugely successful six-year run on Netflix’s Lucifer. 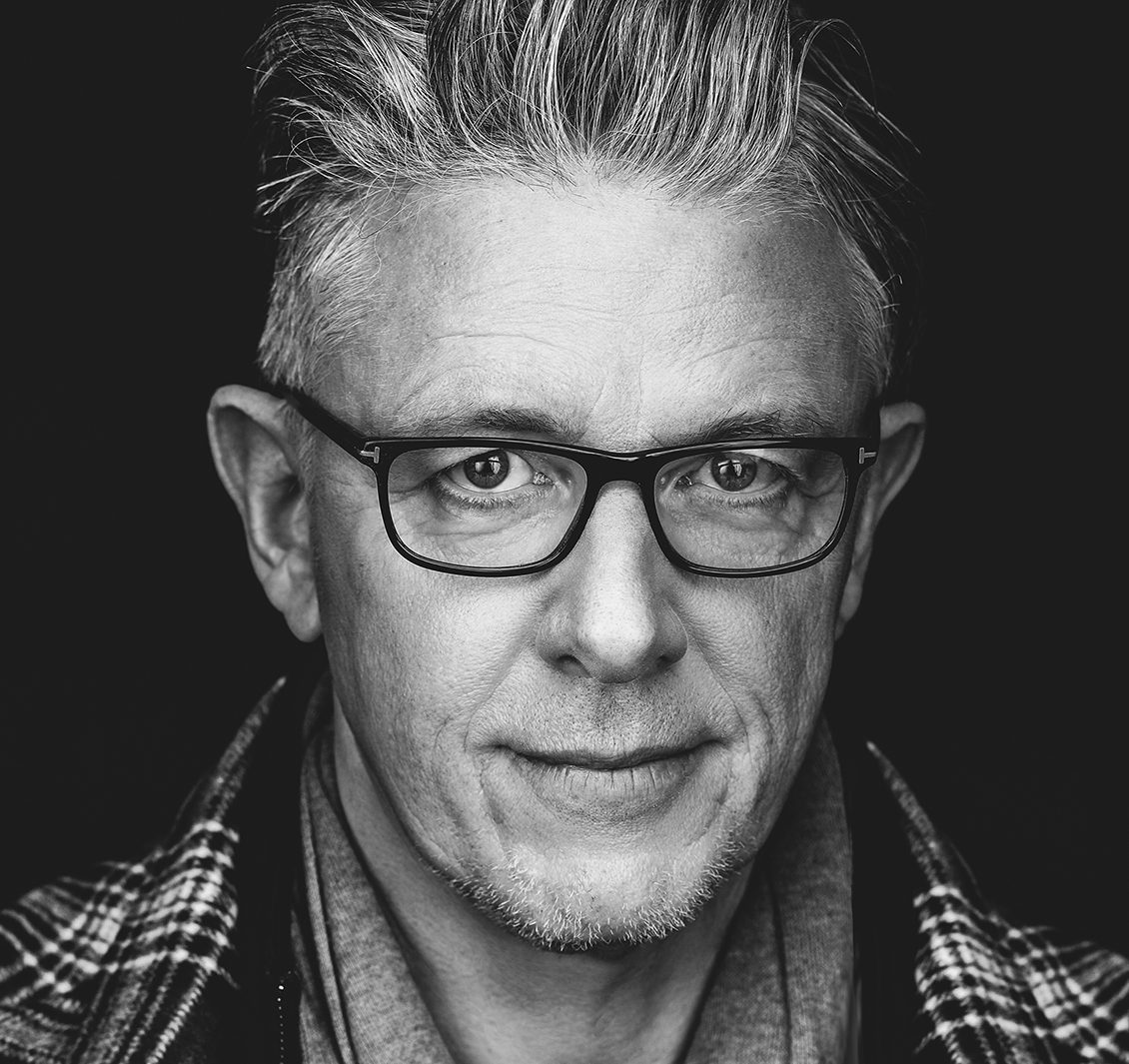 “Based on a real community, our story is told through the loving relationship of two sisters and we are delighted to have found a showrunner who can guide our series and explore all the nuances of this story. That we both have family ties to District Six has been extra special. Amy is an extraordinary South African talent and we are thrilled to have her join us,” says Brandt.

“It’s a dream to be able to shepherd this process alongside this amazing team. District Six’s legacy within my family has shaped not only my voice as an artist, but also the stories I choose to tell as a South African writer. I’m so excited to share and celebrate District Six with a global audience in a way that’s relevant and resonant to our present,” adds Jephta.