Constantin (played by Alec Secareanu) made himself an enemy of Julien Baptiste (Tchéky Karyo) having worked alongside the Serbilu brothers, who man the charge of a Romanian sex trafficking gang.

Trying to track down the missing children who became embroiled in the deadly ring, Baptiste ratted out the psychopath to his boss on the force, leading to Constantin’s grisly demise.

With the walls closing in on the Serbilu brothers, tonight’s finale could well see Baptiste confront members of his own family to uncover the sinister truth behind the criminal enterprise.

However, ahead of the finale on BBC One tonight, Jack Williams of the Williams Brothers writing duo, has revealed viewers may never learn who killed Constantin.

The significant questions are answered

Speaking about the dramatic end to last week’s episode, the writer behind the gritty drama told TV Times: “We’ll never know exactly who killed Constantin, but it was clearly instigated by the Brigada Serbilu.

“They are brutal and will be sure to drop you like a stone if they consider you a liability,” Jack explained.

Speaking about the ending to the series tonight, Jack added he thinks viewers will be satisfied by the outcome to the six-part drama, derived from The Missing which also featured Baptiste.

Jack explained: “The significant questions are answered, and you leave feeling Baptiste has been ona journey that has reminded him he’s still the man he used to be.

“There’s some optimism in there too, even though it’s a dark show.”

The writer also teased the outcome of the plot has been hinted at throughout the series, with several pointers weaved within the episodes. 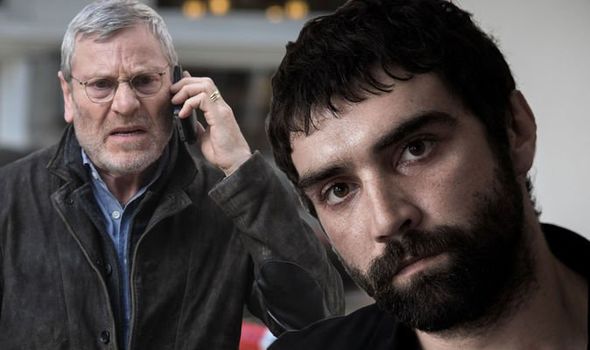 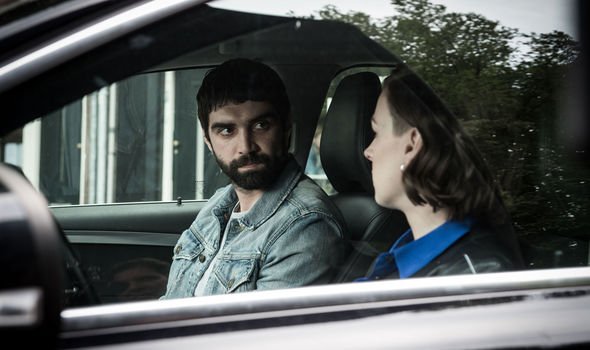 “If you watch the series again, there are two or three moments that take on a bit more significance in the finale.

“I don’t think people should guess the ending, but if you do, good on you!”

Ahead of the series beginning several weeks ago, Jack and his brother Harry Williams revealed how although the character of Baptiste had derived from their previous thriller, The Missing, they wanted this series to focus on him.

Speaking to press including Express.co.uk, the script writing duo said: “I think before we wrote The Missing season one, we started with that character.

“Going through one and two, this felt like the natural progression in terms of trying not to repeat ourselves.” 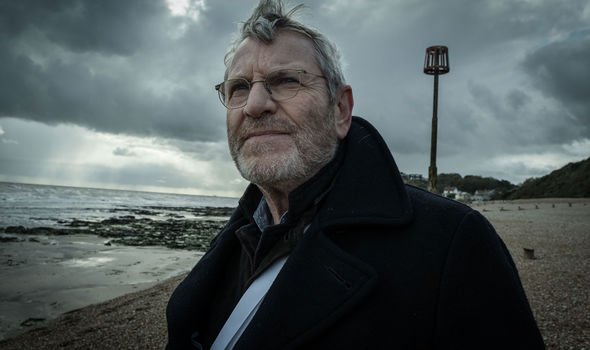 The brothers continued: “He’s always been a character we’re very close to.

“We’ve been working with Tchéky for some time – Julien and Tchéky have become one and the same thing.

“So, when we came to write this after The Missing season two, it became very easy to sort out and Tchéky wanted to do it too.”

Ahead of the series, the writers had already told viewers to expect some twists and turns, telling the press: “It’s got the same kind of twists and turns naturally. Tonally, it’s very similar I think,” when speaking about The Missing’s connection to the drama.

“Without those differences in time it takes place this series over a few days and it’s got an urgency that The Missing didn’t have because it’s sort of a pressure cooker.”

Baptiste concludes tonight at 9pm on BBC One.