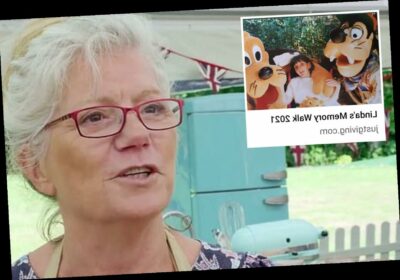 THE GREAT British Bake Off's Linda Rayfield has admitted that she feels like she "let her daughter down" after she died aged 18.

The Channel 4 favourite told followers that she was raising money for a dementia charity in Melissa's memory after realising that the teen was suffering from the illness. 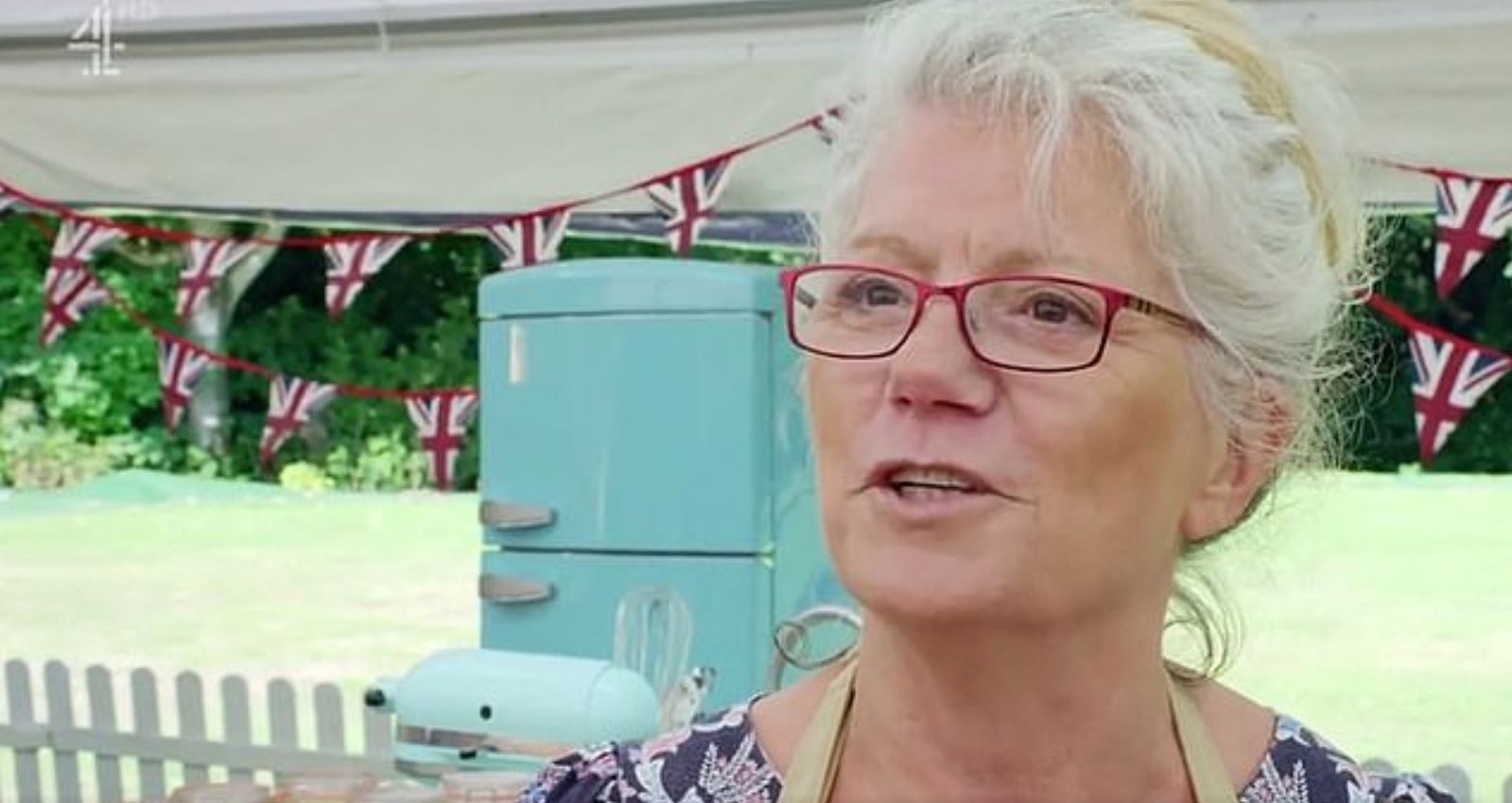 Sharing a photo of Melissa with Pluto and Goofy at Disney World on Instagram, Linda emotionally wrote: "I'm walking in Memory of my Daughter Melissa, she was 18 when she passed away and it wasn't until recently becoming a Dementia Friend and learning more about the condition I realised she had Dementia.

"Knowing wouldn't have changed the outcome but I would have understood all the times she looked at me vacantly and cried so desperately she probably didn't recognise me.

"That breaks my heart because all her life I protected her, comforted her and we shared so many wonderful memories, and at the end I feel I let her down."

The baker continued: "People living with Dementia rely on their long term memory and some of hers were pretty traumatic. 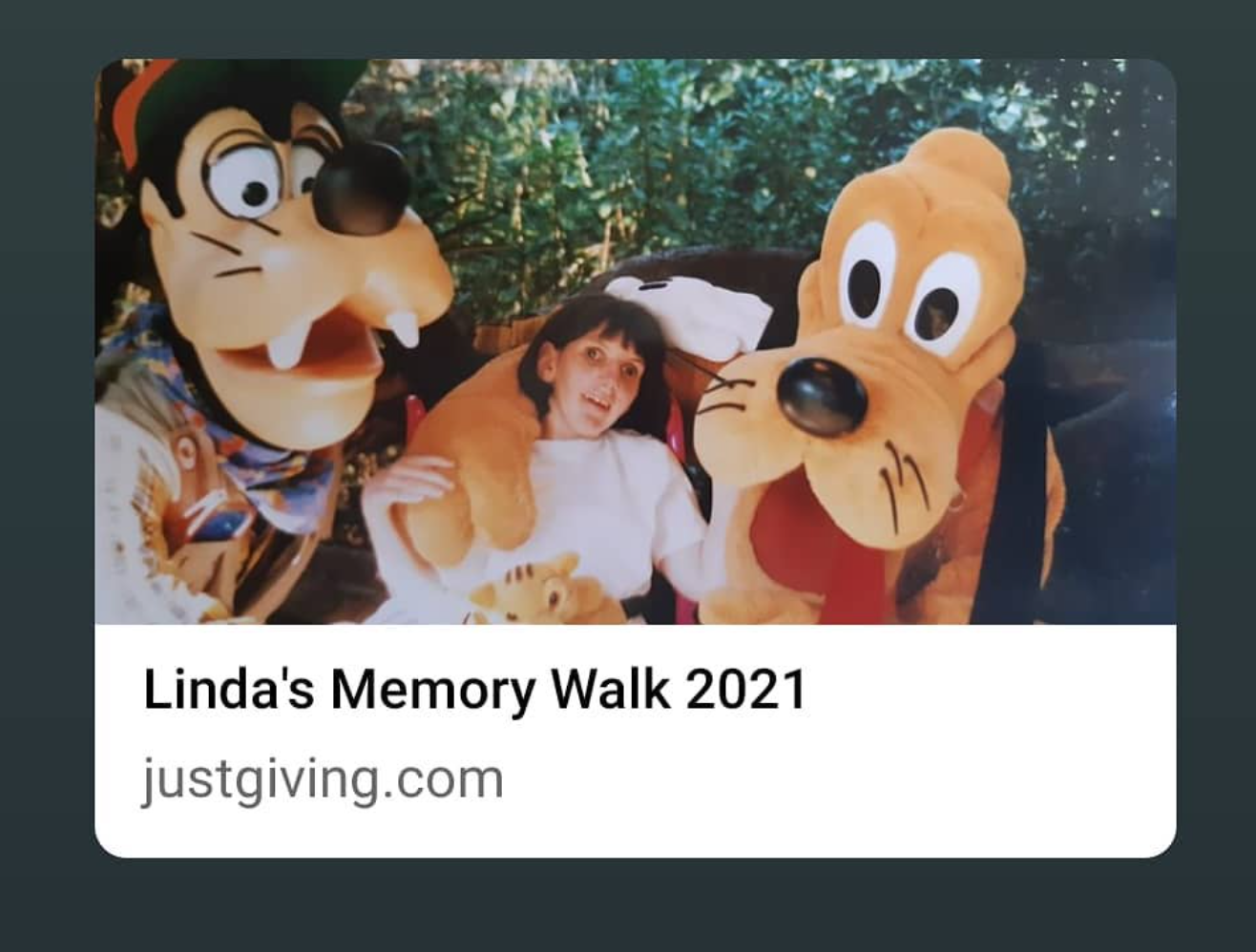 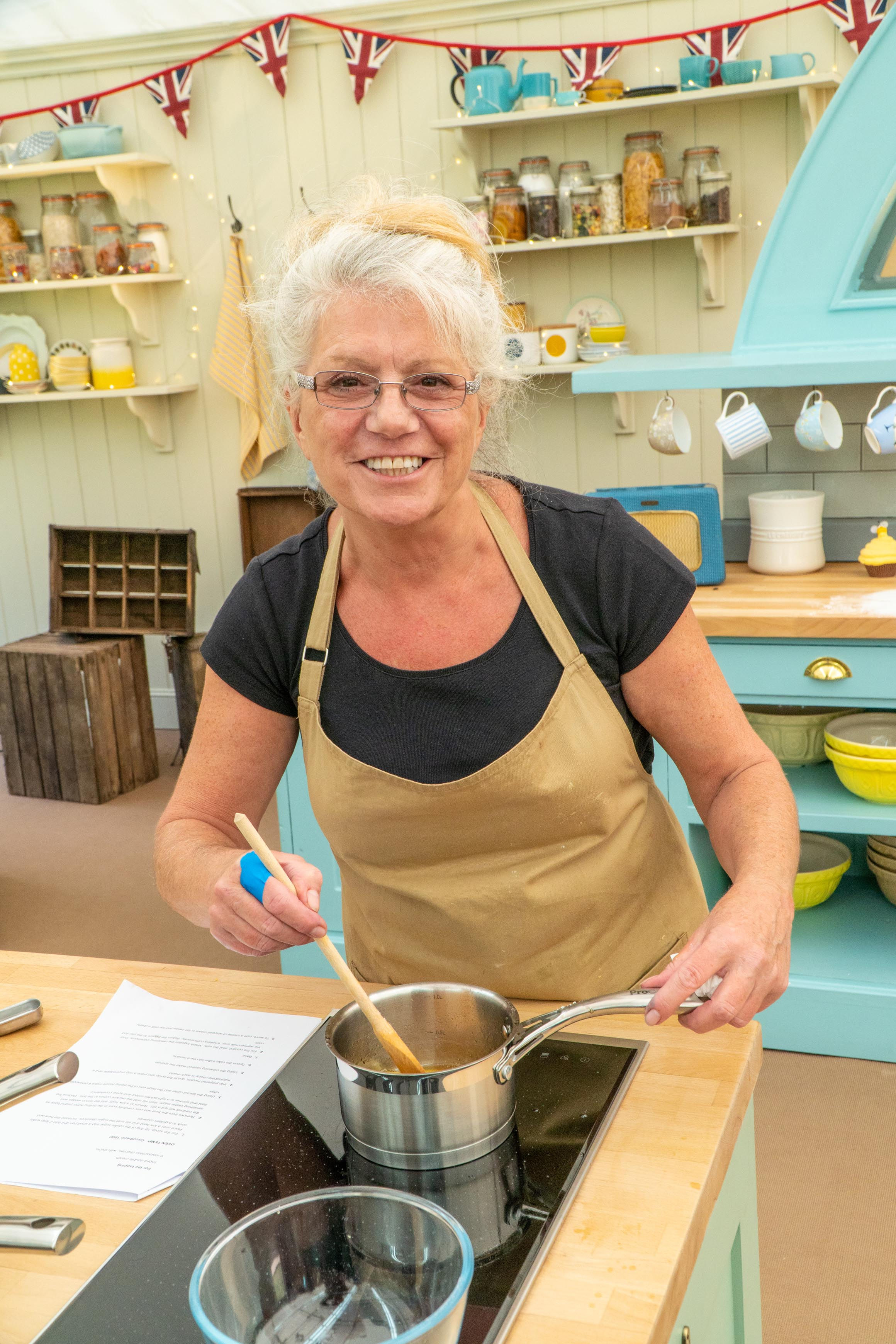 "There's a huge stigma and fear around Dementia because there's no cure and not enough awareness and support for both the person living with Dementia and those who love and care for them.

"But! As we've seen this past year how communities have united and some amazing things have happened. Get involved become a Dementia Friend @dementia_friends and make a difference 💞" 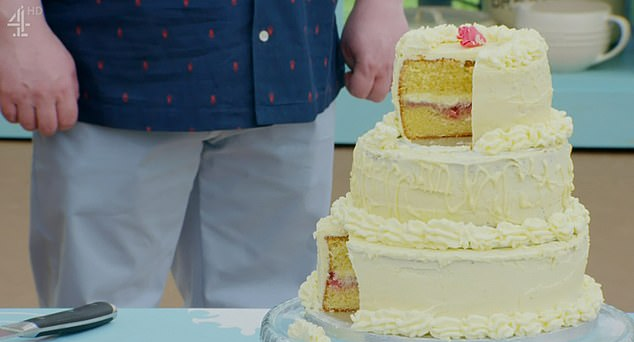 Linda took part in the most recent series of Bake Off, and moved viewers to tears when she dedicated one of her cakes to Melissa.

She said at the time: "This cake really means a lot to me. It's a tribute to my daughter.

"Melissa had special needs, she's no longer with us. She passed away when she was 18, but this is just a celebration of her life really, and she was just a sweet little English rose."