THE Great British Bake Off fans slammed "hypocritical' Paul Hollywood for telling Prue Leith to "be open" to baked beans – after he forced two bakers to change their recipes last week.

Prue, 80, confided in her co-judge as she revealed that she didn't like the breakfast dish, which Lottie was including as part of her Full English quiche in this week's signature dish. 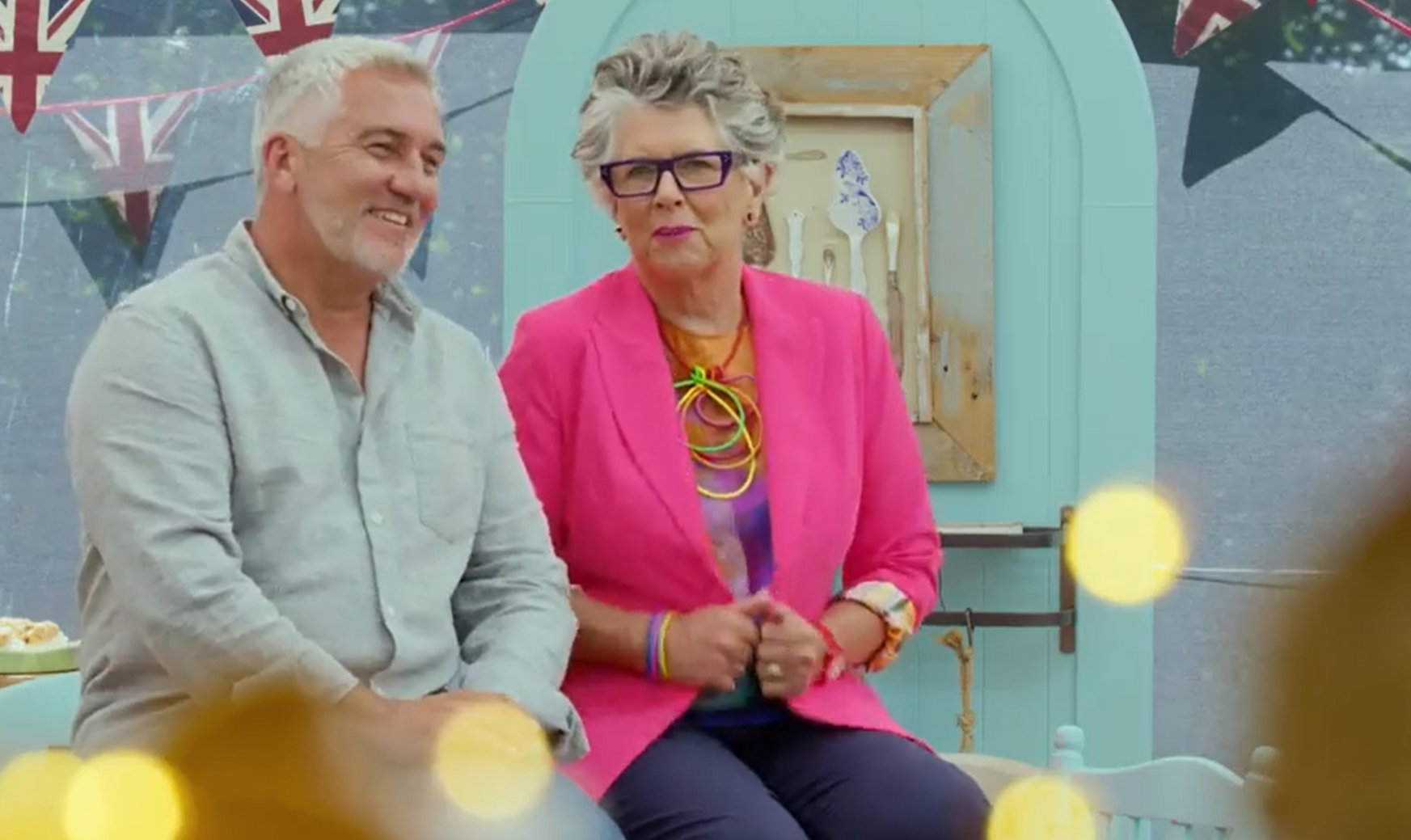 She agreed: "Exactly, we have to taste it like we have no prejudices at all."

Last week, Paul refused to eat dishes with gherkin in them because he hates the food so much – forcing two bakers to make separate options for him that did not include the pickle. 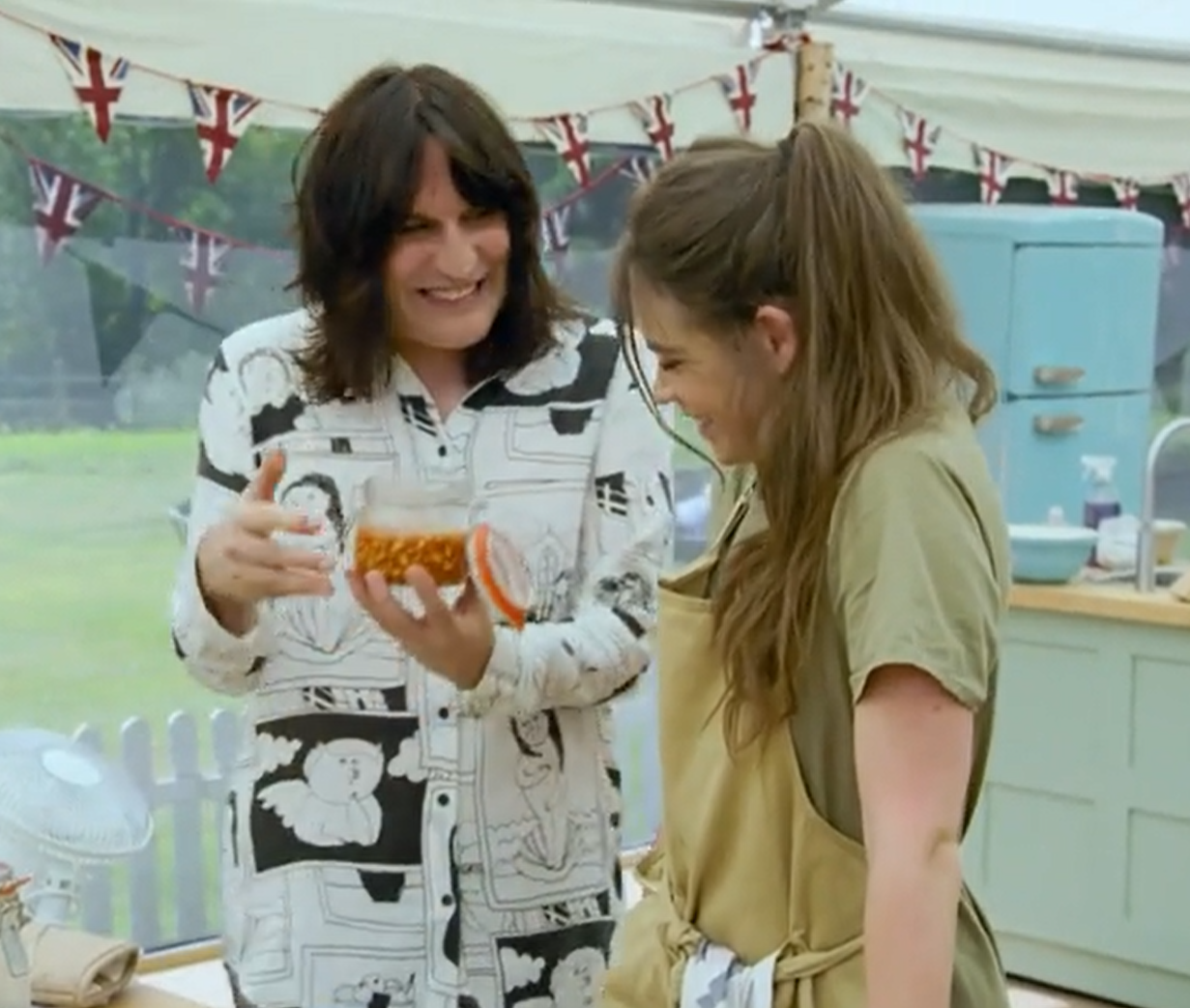 Taking to Twitter, angry fans branded the star a "hypocrite", with one writing: "Paul telling Prue she has to give baked beans a chance when was fine with the bakers taking gherkins out of their bakes for him last week…"

Another agreed: "'We're going to taste them as if we have no prejudice at all' the gherkins from last week say hi".

A third seethed: "'Be open minded Prue', erm you asked for no gherkins, Paul." 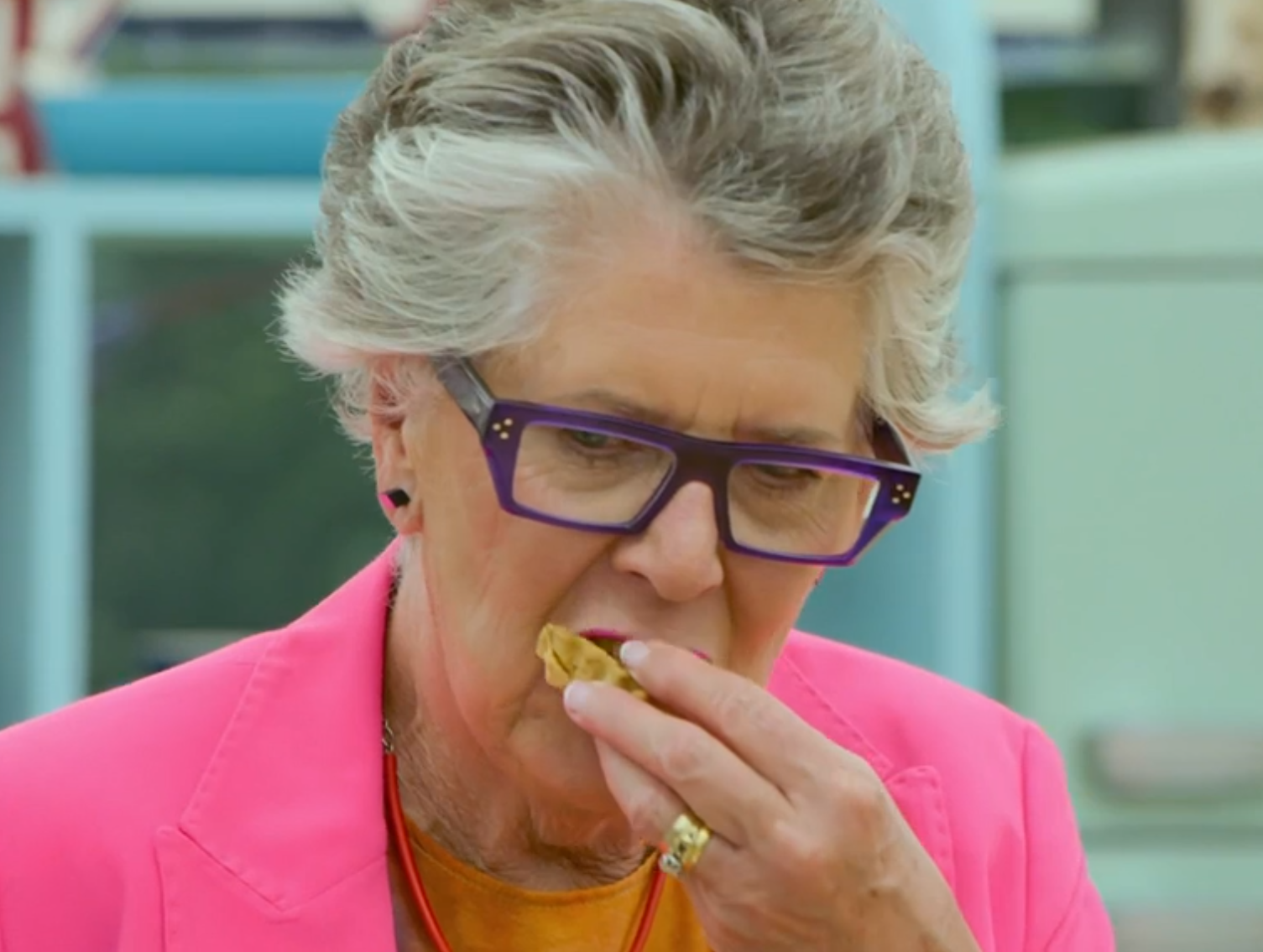 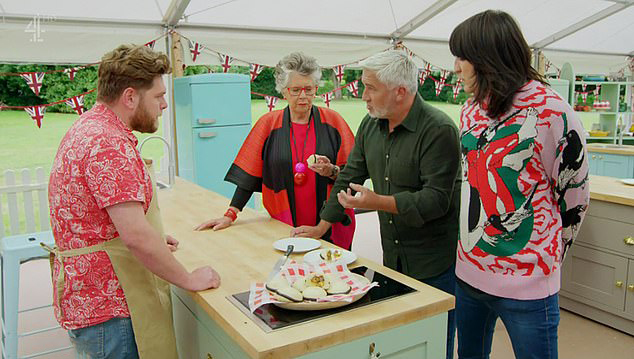 A fan tweeted: "Think it's hypocritical of Paul to say to Prue to be 'open minded' about the baked beans when he asked the burger buns to be without gherkins."

Thankfully, Lottie's quiches weren't too heavy on the beans and Prue was able to enjoy one without incident – but it wasn't enough to save her, with the beauty eventually being sent home from the competition.

Paul was mocked by viewers last week due to his fuss over the gherkins in two bakers' burger-themed bao buns.

The judge requested that Mark and Lottie made him a special one without gherkins in them so that he didn't have to taste the pickled cucumbers when judging the finished product.

A number of fans flocked to comment after being left gob-smacked at Paul's hatred towards gherkins – and his "cheek" for asking for adjustments to be made.