SUNDAY AM Writethru after Saturday AM Update, refresh for chart and more analysis After all the hallelujahs about the return of theatrical at CinemaCon this past week, the major studios skipped out on programming any new wide releases this weekend. All of this is resulting in a marketplace which is seeing an estimated $68M in total ticket sales, down 28% from last weekend. Ugh. In regards to when the majors will sit on the sidelines again this year, there’s June 3, and possibly Aug. 12 (Searchlight is holding the date for an untitled wide entry). 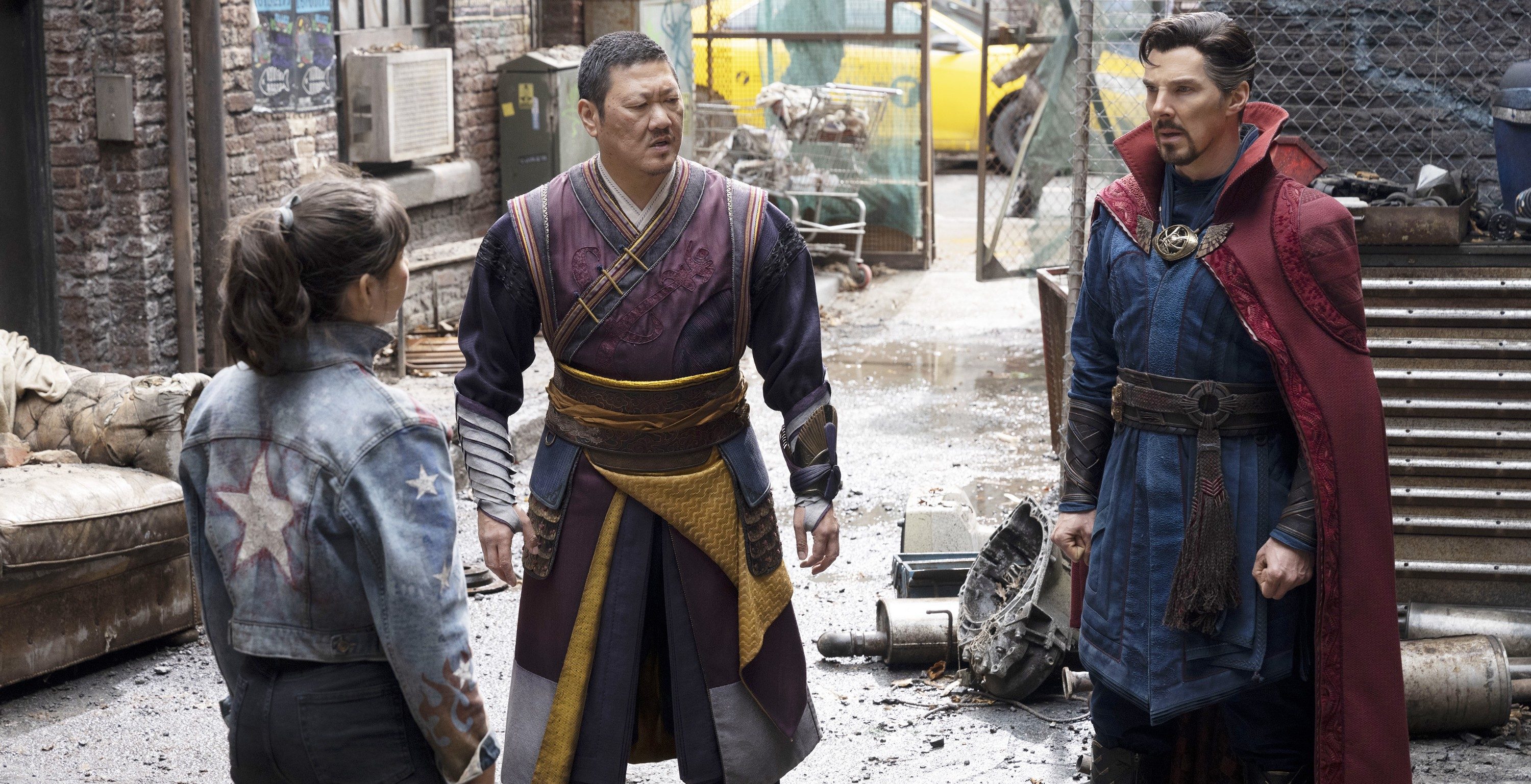 If it feels like a desert at the multiplex, get ready for the monsoon on Thursday night, with Disney/Marvel’s Doctor Strange in the Multiverse of Madness, which is expected to rain down anywhere from $150M-$200M in its first weekend. Tracking sees it at a minimum of $150M; it wouldn’t be shocking if the pic gets to $200M, but Disney doesn’t want to get over its skis. Already, Doctor Strange 2 is seeing the best presales of the year, higher than The Batman, with $42M. This is all the start of a very rich summer, and after the exuberant response of Top Gun: Maverick out of CinemaCon, Tom Cruise has to be in store for the biggest global and domestic opening of his career, overtaking War of the Worlds ($64.8M, his highest domestic) and The Mummy ($172.3M, the 3x Oscar nominee’s biggest worldwide debut). 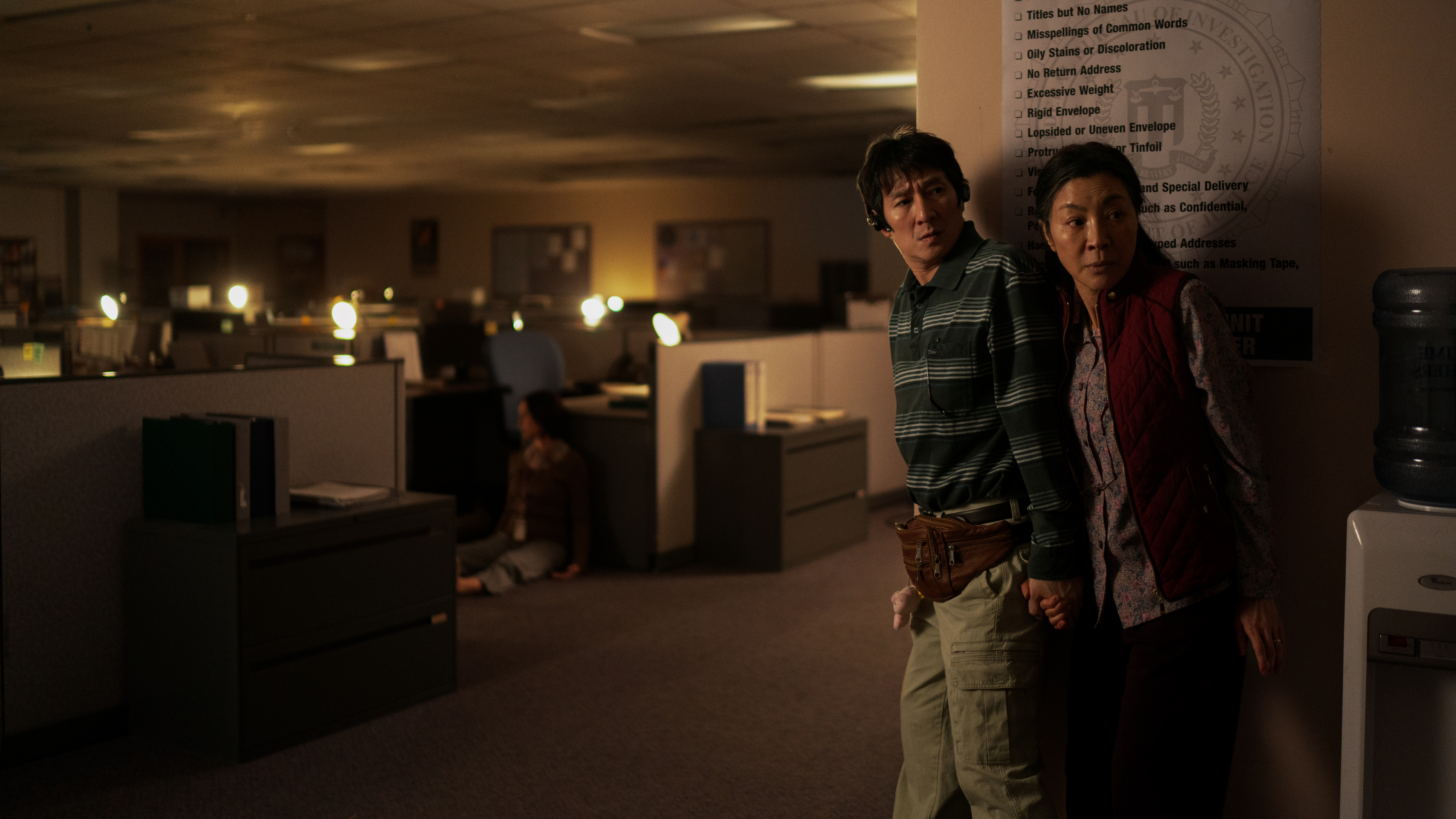 Continuing to show proof that there’s an appetite for original fare at the box office is the amazing hold by A24’s in weekend 6 Everything Everywhere All at Once, which is seeing $5.5M, up a great 2%, for a running total of $35.4M. What’s the extra juice here? Aside from the 80 theater count surge, the Daniels directed movie returned to Imax. This AGBO production is easily headed to $40M+. Forget that, some say $50M, which could mean it possibly topples A24’s highest-grossing movie of all-time, Uncut Gems ($50M). 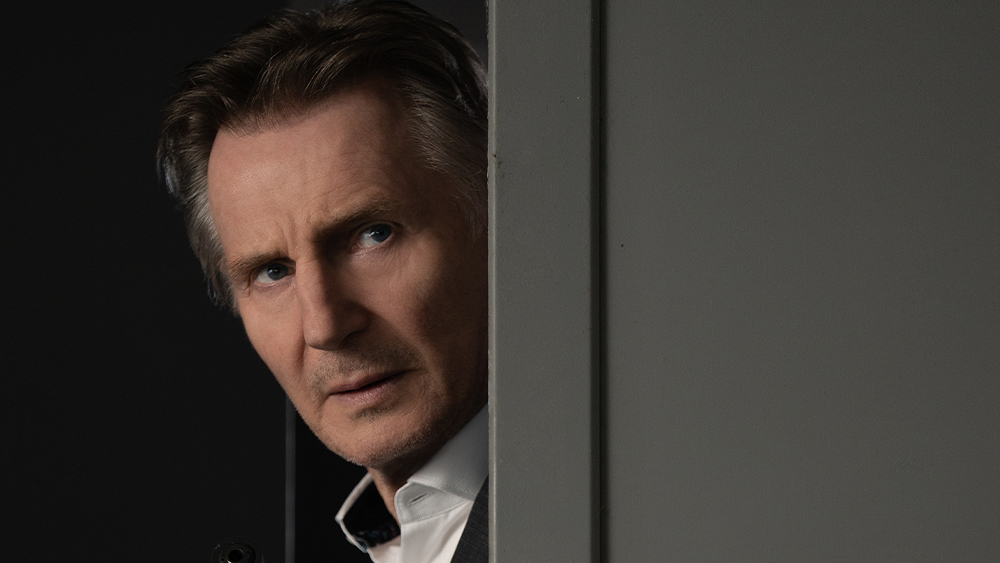 Open Road is zigging to the major studio’s zagging, putting out their wide entry of Liam Neeson’s action movie, Memory, from director Martin Campbell, which is eyeing $3.1M at 2,555. While I’m sure exhibition is thankful for new product, what’s upsetting here is that in an improved marketplace, the feature is doing similar business to what other Neeson Open Road pics were doing when NYC and LA were closed during Covid, i.e. The Marksman ($3.1M) and Honest Thief ($4.1M).

Memory‘s top five markets on its $1.1M opening day Friday were Los Angeles, New York, Phoenix, Dallas – Ft Worth and Chicago, with the day’s top-grossing cinema being the iPic Theater at Fulton Market in Manhattan.

Well, it’s all about home ancillaries and dudes for these Neeson cookie cutter action titles. Critics have had enough of the Neeson-with-a-gun pics at 29% Rotten, and those who decided to show up and sit in the dark and eat popcorn for close to two hours gave it 66% and a 49% on Comscore/Screen Engine’s PostTrak. Jeez.

Turnout was men at 51%, 84% over 25, and 46% over 45. Diversity demos were 49% Caucasian, 20% Hispanic and Latino, 20% Black, & 11% Asian/other. The most amount of money this pic is seeing came from West and Southeast. RelishMix says that social media awareness on Memory “are well under genre norms for action thrillers at 18.6M across Facebook, Twitter, YouTube, Instagram, and TikTok.”

Ahead of opening, the social media analytics corp said, “Chatter runs mixed, with expectations that are crystal clear — on any Neeson film with the assumption that someone will be kidnapped and that ‘we’ll bring them back’. The storyline and filmmaking components are incidental for these super fans, who also feel that Neeson would make for a perfect Batman with his voice, plus other chatter about his stockpile of burner phones. Super fans also put Neeson and Denzel Washington as ‘unironically the best action stars in recent time’. Fans are exposing the secret algorithm behind this film; Taken + Unknown=Memory… and, Memento ÷ Unknown = Memory.” 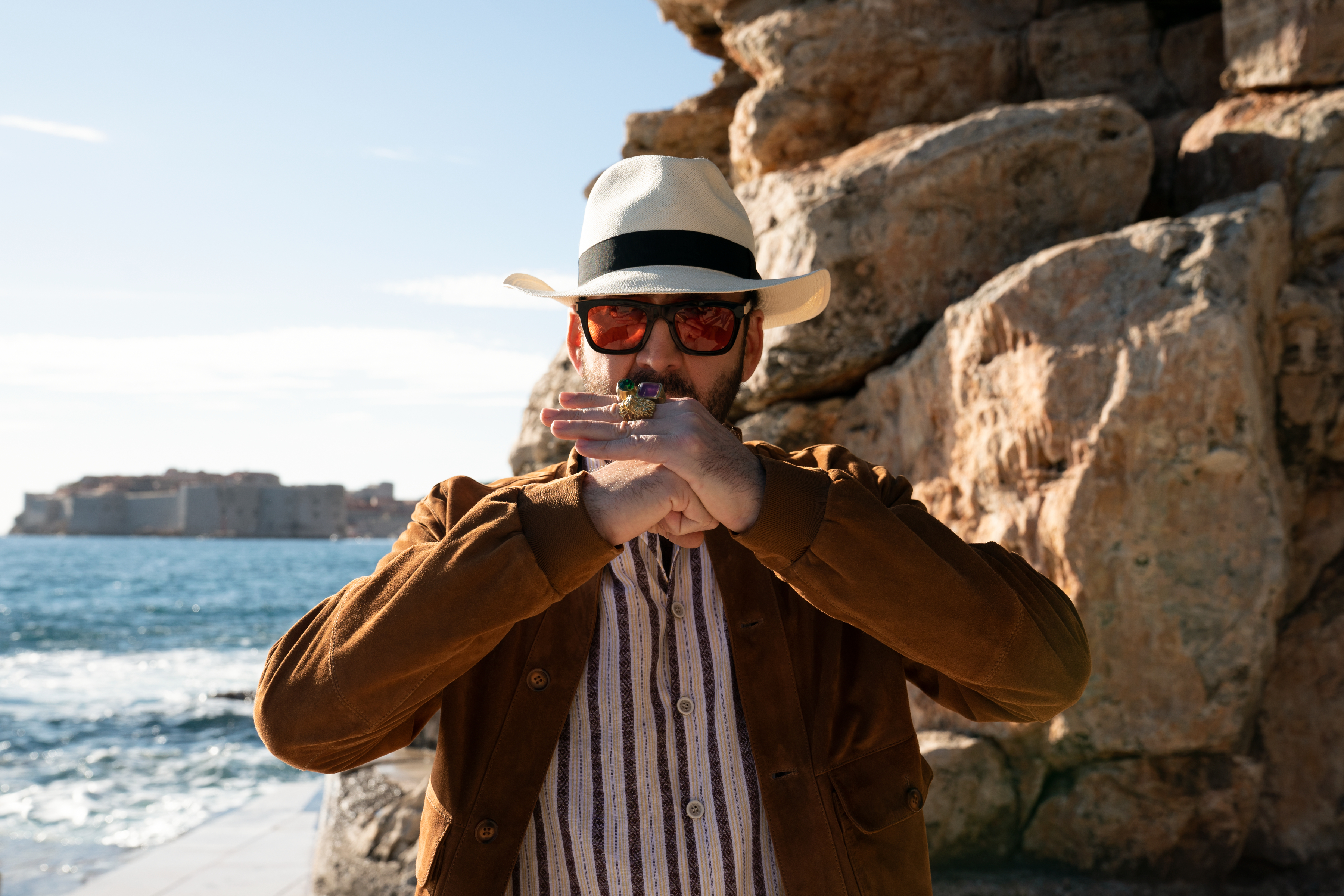 Lionsgate’s Nic Cage satire Unbearable Weight of Massive Talent is looking at $3.9M in weekend 2, -45%, a 10-day of $13.1M for what appears to be a $20M final domestic gross when all is said and done.

Some thoughts coming away from this at CinemaCon: Despite the movie’s upsetting opening following its vibrant world premiere at SXSW, rival distributors who’ve handled similar product believe this movie stands to overindex in home entertainment, which is Cage’s bread and butter.

Even though Cage is arguably on an upswing, career-wise, post his critically acclaimed Pig, he has been in a funk at the box office for quite some time; his last live-action tentpole being 2007’s National Treasure: Book of Secrets ($220M domestic, $459M WW). Hence, the limited reach for this great, critically acclaimed (87% certified fresh) comedy, which stokes audiences who finally turn out for it. If Neeson did a self-parody comedy, we’d expect similar results.

Still, thumbs up to Lionsgate for putting this movie out theatrically, and not jettisoning it to PVOD or streaming. Why’s that? Odds are history will be on Unbearable Weight‘s side, and that it will turn into a cult classic in the same breath as This Is Spinal Tap ($4.7M domestic by 1984 standards) and The Big Lebowski ($18.2M in 1998 bucks). If this pic was a straight-to-home release, it wouldn’t have that resonance.

Also trying to fill the gap at the weekend is the Telugu language action drama Acharya, which is now poised to earn an estimated $1M at 396 theaters in 117 markets after being front loaded on Friday with $832K, and a Saturday that’s at $100K. The pic did see some big numbers in NYC, Dallas, San Francisco, Atlanta, Houston, Seattle, Charlotte, and Baltimore. The Koratala Siva written and directed movie centers around a Naxalite-turned-social reformer who launches a fight against the Endowments Department over misappropriation of temple funds and donations.