Robert Zemeckis famously directed both the Back to the Future trilogy and The Polar Express. The latter is a CGI motion-capture Christmas movie that follows a boy on a magical train to the North Pole. But what if both stories are set in the same universe as a stunning new fan theory argues?

“Doc gave him his own time-train for Christmas one year.

“And he went back to the 1950s to live out stories of his father’s own time travelling adventures.

“The title says it all, but the biggest reasons being Robert Zemeckis directed both films.” 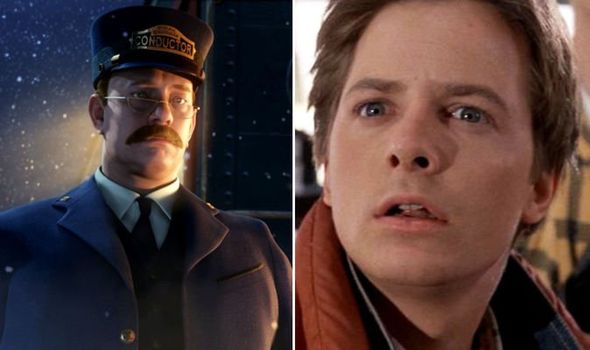 They added: “And the train in Polar Express is powered by a Flux Capacitor as shown in one scene.”

It’s true, Zemeckis added the mechanism that makes time travel possible as an Easter Egg during an engine room scene aboard the Christmas train.

“Doc Brown’s Flux Capacitor from Back to the Future cameos in the background of Polar Express.” 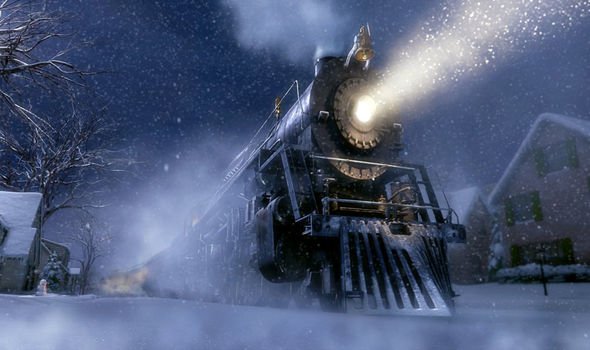 Meanwhile, we’ve spotted a plot hole in Back to the Future Part III.

Remember how Marty McFly had to go back to 1885 to warn Doc that Buford Tannen was going to shoot him a week after writing the letter?

Well, in the newly created timeline, Doc should already know this.

At the start of Back to the Future Part III, Marty and 1955 Doc discover older Doc’s tombstone.

But now that Marty has changed the timeline by asking 1955 Doc for his help once again, he’s created a new past for Emmett Brown.

Young Doc discovers, alongside Marty, that he will be shot 30 years in his future in 1885.

He also documents the discovery of the buried DeLorean in the mineshaft, taking photographs of it all. including his tombstone.

So when Marty arrives in 1885, the Doc he stumbles upon there is the older version of the 1955 young Doc he’s just left behind.

So it makes little sense for Older Doc to be surprised that he will be shot by Buford Tannen.

Let alone not knowing Marty would come back to get him, when 30 years in his past he assisted the teenager in sending him back to 1885 to save his older self.

Surely Doc couldn’t have forgotten all this considering how extraordinary all the events are and his responsibility to make them happen when 1985 comes around for him.

The only possible explanation for this not being a plot hole is that Doc is pretending he doesn’t know to ensure the time travel events run smoothly and a paradox does not occur.