AXED Dancing On Ice judge John Barrowman is missing from the trailer for tonight’s All Star Musicals At Christmas — despite being the host. 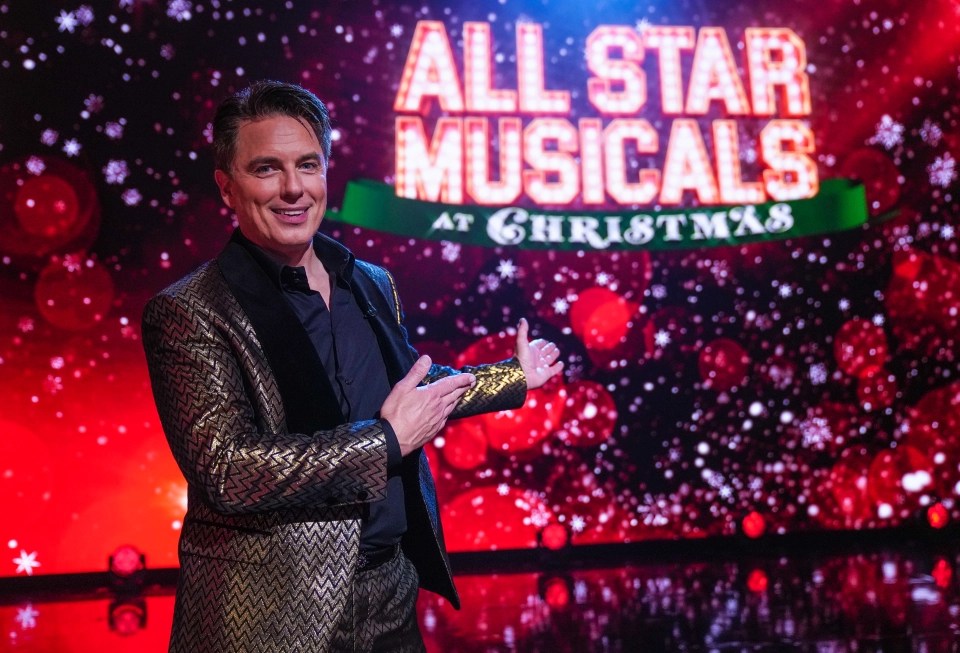 But presenter John is absent amid rumours ITV bosses plan to quietly drop him altogether once the final of two shows has aired next year.

It comes after The Sun on Sunday revealed this year there were allegations he exposed himself on the sets of BBC’s Doctor Who and spin-off show Torchwood.

ITV said no decision has been made on “talent attached to the show”.

Defending his actions to telly host Lorraine Kelly, 61, last month John told her the claims were about “bawdy, silly behaviour” that happened 15 years ago.

He said: “It was being done in the confines of the set and we were like a family working together.”

He was slammed by charity Time’s Up UK after insisting his lewd on-set antics were not sexual harassment in the wake of the #MeToo movement and called for entertainment bosses to act.