On Tuesday, Netflix offered a first look at Attack Of The Hollywood Clichés!, a one-off comedy special hosted by Rob Lowe, announcing that it will debut globally on September 28. 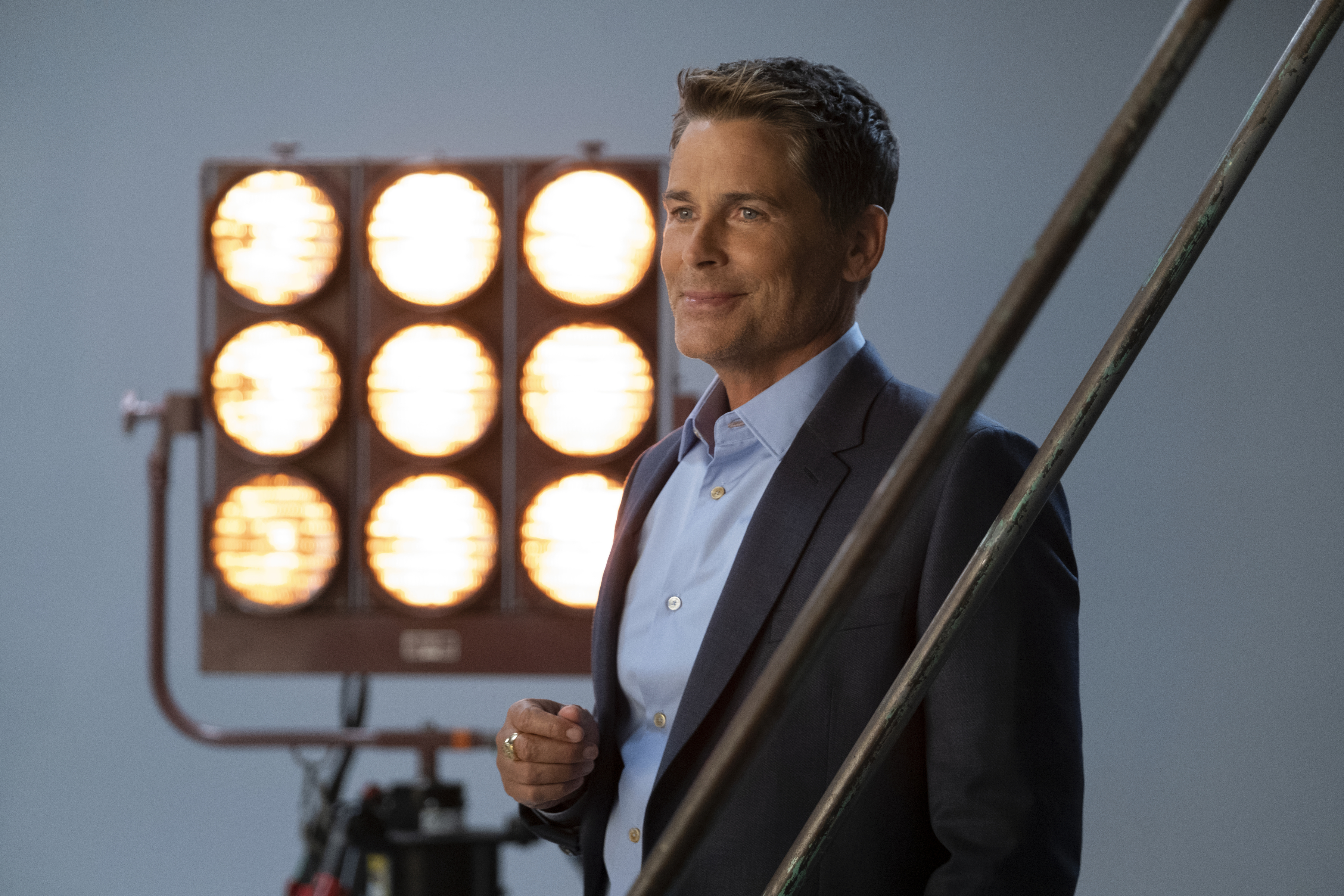 In the special, featuring some of the most famous films in cinematic history, along with a plethora of Hollywood A-listers, screenwriters, academics and critics, Lowe invites viewers to examine the funny, weird and controversial Hollywood clichés filmmakers can’t help but use, time and time again.

With the help of experts, Lowe will analyze the origins and evolutions of everything from ‘Walking Away from an Explosion,’ to the ‘Meet-Cute’ and ‘Females Running in Stilettos.’ Naturally, the special will also present a ‘Wilhelm Scream’ montage for real movie buffs.

Attack Of The Hollywood Clichés! was produced by Broke and Bones and Sean Doherty, who also serves as director, along with Alice Mathias and Ricky Kelehar. The special’s executive producers are Rob Lowe, Jon Petrie, Charlie Brooker and Annabel Jones.

Check out the first image from the special above.