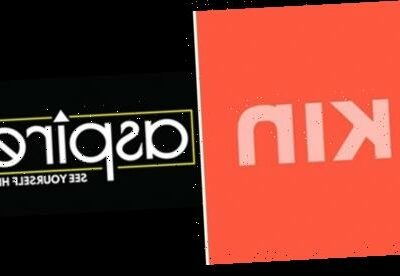 EXCLUSIVE: AspireTV has struck a multi-series deal with Kin for two new series.

The second program in the AspireTV-Kin deal is still in development.

Just Angela and the second series come to AspireTV after the Malika and Khadijah Haqq-led Side by Side premiered in January.

“AspireTV is a perfect home for Kin’s programming. The network resonates with a diverse audience of millennials who truly appreciate shows like Just Angela and Side by Side,” said Michael Wayne, CEO of Kin. “Our goal at Kin is to create successful unscripted entertainment franchises with multi-platform distribution. Through our partnership with AspireTV, our shows and talent can reach audiences no matter where they are watching.”