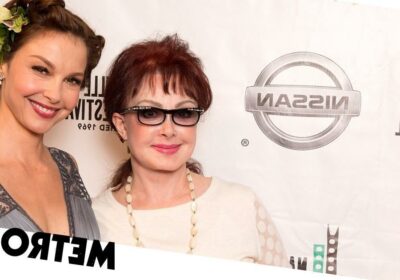 Ashley Judd has opened up about losing mom Naomi in an emotional new interview, revealing her cause of death as suicide.

The Judds singer died last month at the age of 76, with her daughters Wynonna and Ashley Judd confirming the news in a statement.

During an appearance on Good Morning America, the Double Jeopardy actress became visibly emotional as she shared that she was visiting her mother before her death – as she did ‘every day’ – and was the one to find her body.

‘Mom said to me, “Will you stay with me?” And I said, “Of course I will,’” the 54-year-old told Diane Sawyer, explaining that she went to let a friend into the home.

‘I went upstairs to let her know that the friend was there and I discovered her.

‘I have both grief and trauma from discovering her.’ 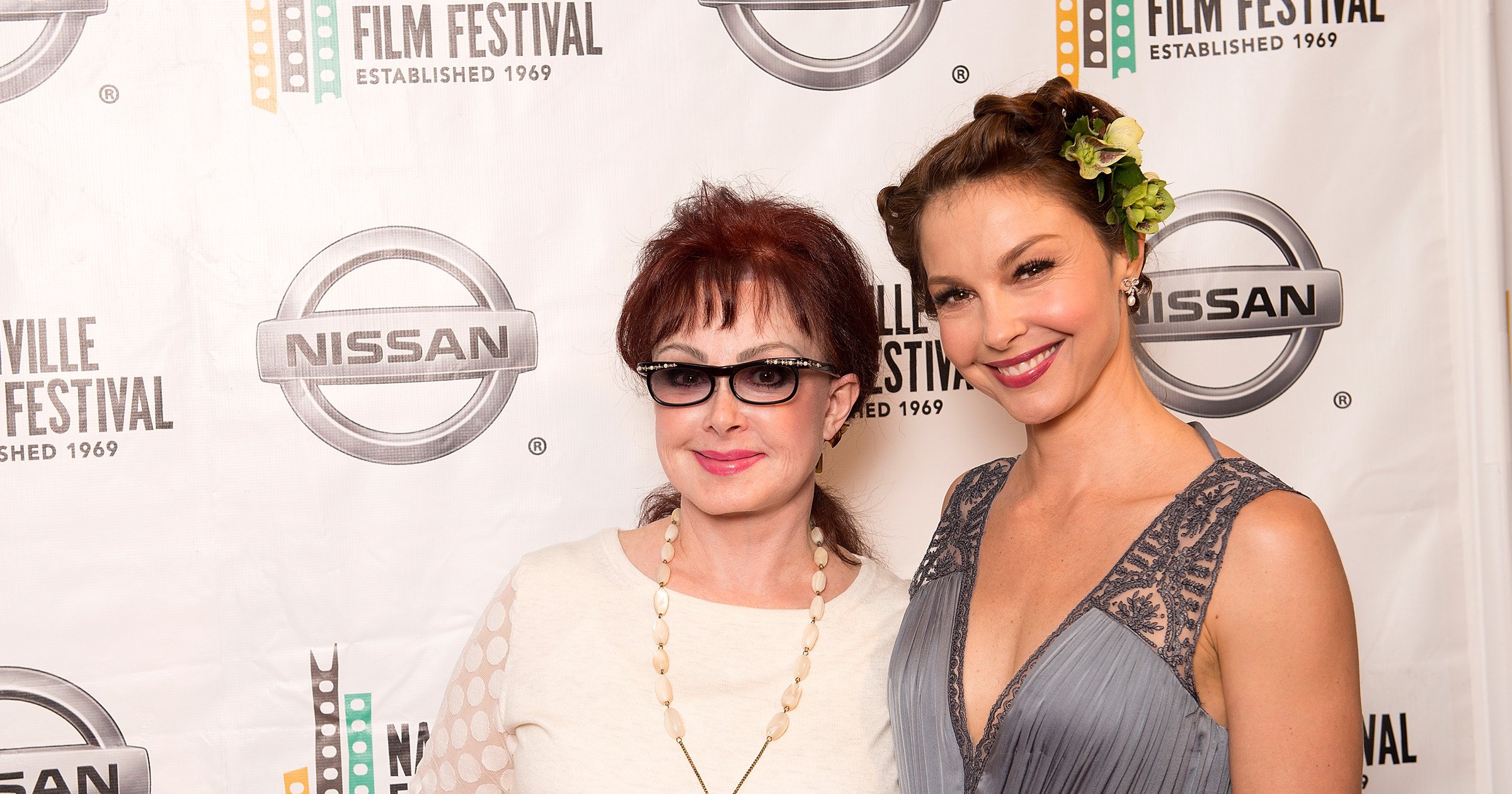 Ashley said that Naomi ‘used a firearm’, telling the hosts: ‘So that’s the piece of information that we are very uncomfortable sharing, but understand that we’re in a position that if we don’t say it someone else is going to.

‘My mother knew that she was seen and she was heard in her anguish. She was walked home.

‘When we’re talking about mental illness, it’s very important to be clear and to make the distinction between our loved one and the disease. It’s very real. It lies, it’s savage.

‘My mother, our mother, couldn’t hang on until she was inducted into the Hall of Fame by her peers. That is the level of catastrophe of what was going on inside of her.

She ended the interview by urging those who are struggling to reach out for help and talk to someone.

Ashley and Winona released a joint statement on April 30, sharing the news that the matriarch had died – with Dolly Parton among those paying tribute.

Naomi made a name for herself in the music industry and achieved 14 number one songs with daughter Wynonna in the group, The Judds, after previously attending nursing school in California.

They released six studio albums and an EP between 1984 and 1991 and won a string of awards, including nine Country Music Association Awards and seven Academy of Country Music accolades.

Just hours after news of her death emerged, her daughters honored her at the Hall of Fame ceremony, where she was due to be inducted.

Ashley told the crowd: ‘My mama loved you so much. And I’m sorry that she couldn’t hang on until today.’

Naomi is survived by her husband and fellow singer, Larry Strickland, who was a backup singer for Elvis Presley.