Home » TV & Movies » Are Hawkeye and Ant-Man in Avengers Endgame and why weren't they in Infinity War?

Are Hawkeye and Ant-Man in Avengers Endgame and why weren't they in Infinity War? 2019 promises to be Marvel's biggest year to date as they boast the largest ensemble cast to date with the sequel to this year's smash-hit Infinity War but where was Hawkeye and will he return? 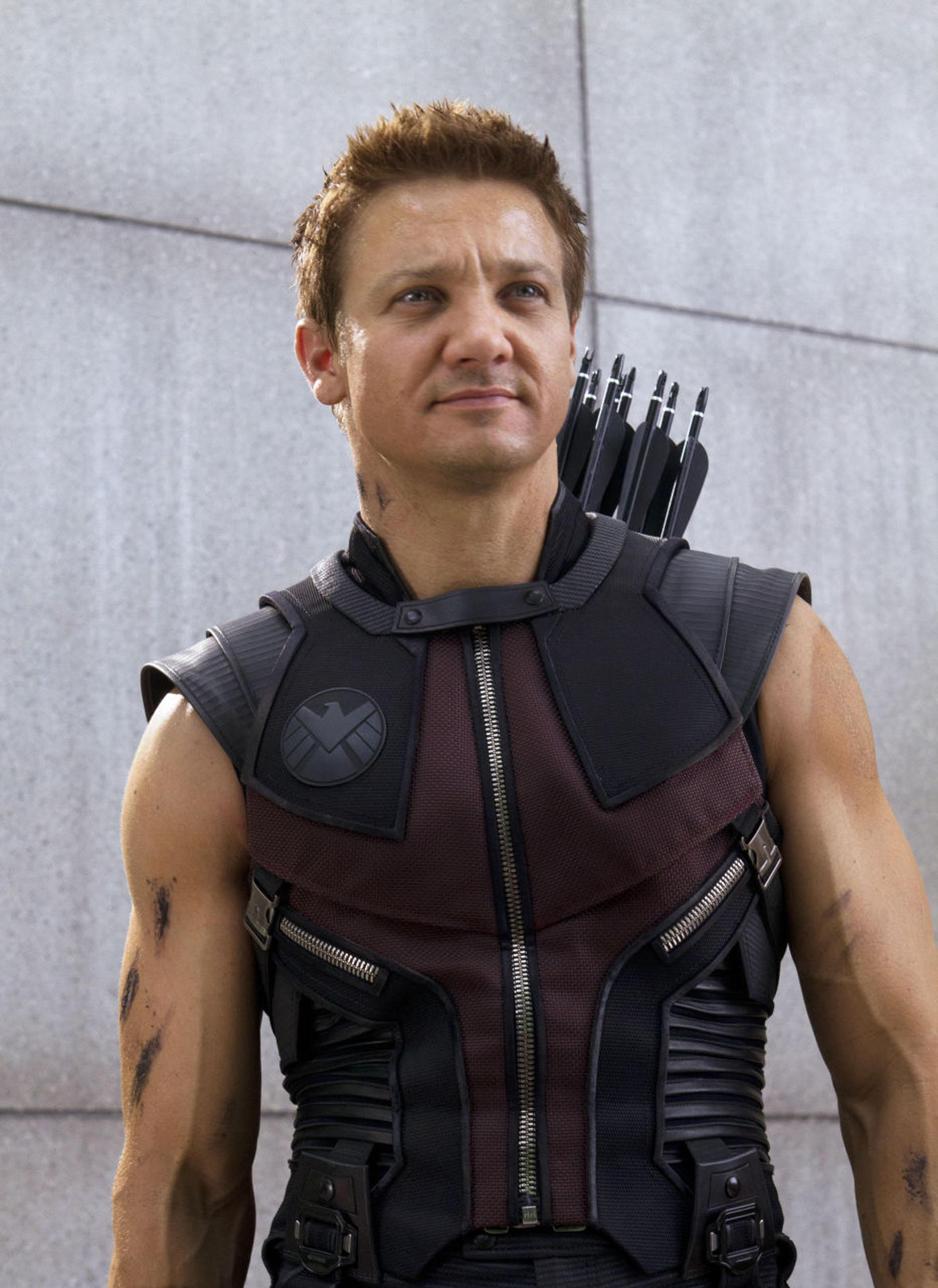 Why weren't Hawkeye and Ant-Man in Infinity War?

Hawkeye, otherwise known as Clint Barton, was last seen in Captain America: Civil War when he was drawn out of retirement to come to the soldier's aid against Team Iron-Man.

After the epic showdown, Jeremy Renner and Paul Rudd's Ant-Man were imprisoned under the orders of Thaddeus Ross.

The end of the film shows Cap returning to break the rest of his team out.

Yet although they were freed with Elizabeth Olsen's Scarlet Witch and Anthony Mackie's Falcon, the two were absent from Infinity War.

It was later explained that Ant-Man and Hawkeye had both taken deals with the authorities for their wrong-doings in Civil War that had left them under house arrest in order to protect their families. 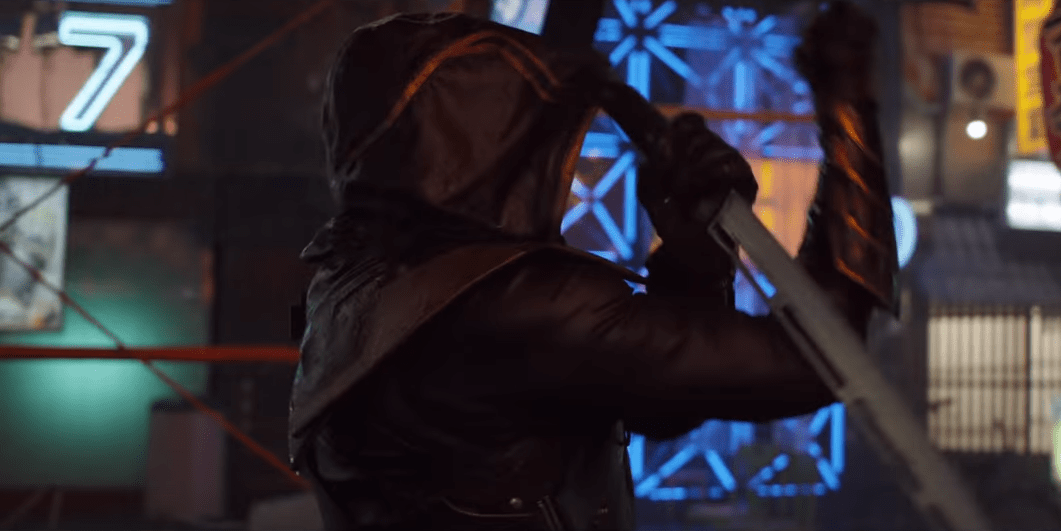 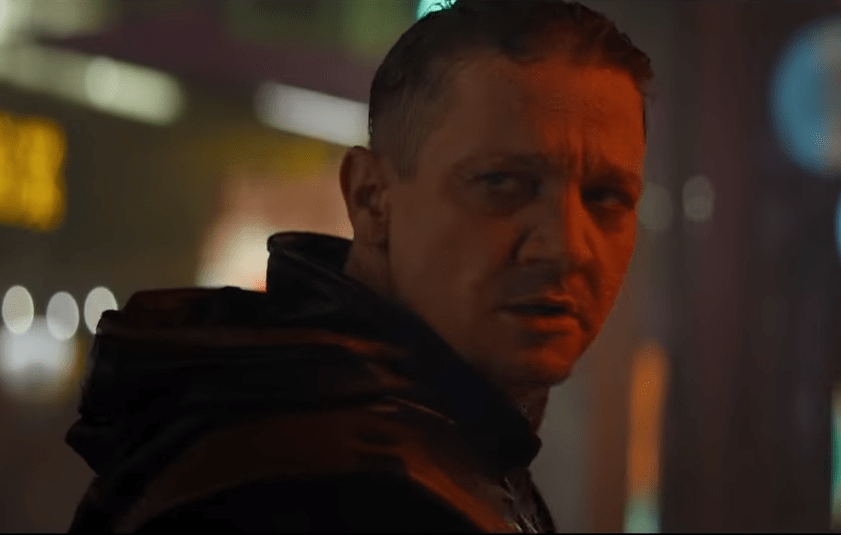 What is Hawkeye's role in Avengers 4?

In the comics, Clint Barton returns to his family to discover that his family have been assassinated which leads to him shedding the persona of Hawkeye and becoming the lone samurai Ronin.

Pictures of Renner on the set of 2019's Avengers 4 that directly follows on from Infinity War shows the actor sporting the leg armour that Ronin wears as well a noticeably different mohawk.

One theory is when Thanos wiped out half the universe in the Decimation, he claimed all of Clint's family bar Hawkeye himself, which may explain his swift to the ruthless samurai.

Joe and Anthony Russo told ComicBook: "Hawkeye’s on his own journey in this movie.

"He has a unique reaction to the Civil War situation that puts him in a special spot in this film."

The first trailer for Avengers: Endgame was released in December 2019, and shows a noticeably different Clint Barton sheathing a samurai sword over the bodies of his victims.

As he was still under house arrest in Civil War, the switch to the sleeker disguise of Ronin may also aide Clint in returning to the superhero world without government intervention.

What is Ant-Man's role in Avengers 4?

Ant-Man and the Wasp was released earlier this summer as the start of Marvel's Phase 4, and showed Scott trapped in the Quantum Realm while Thanos claimed Hank, Hope, and Janet.

During the film, Janet explained to Hank that exposure to the Quantum Realm had changed her and she's now more evolved and possesses new powers.

In the Avengers: Endgame trailer, Scott is shown with towards the end arriving outside Avengers' headquarters in the same van Hank built the quantum tunnelling.

It has been reported multiple times that time travel may hold the key to defeating Thanos so Ant-Man's knowledge of the Quantum Realm may be the most useful tool the Avengers have.

When will Avengers 4 be released in the UK?

The latest trailer sees Tony Stark bid farewell as he runs out of oxygen while the remaining superheroes try to come out with a game plan.

Despite the massacre at the end of Infinity War, most of the characters are expected to return in Avengers 4.

The film will follow directly on from Infinity War but will depart even further from the original Marvel comics.

One fan theory was that Avengers 4 might have something to do with the invasion of earth by Skrull aliens, which happens in the comic books.