Antiques Roadshow viewers will be left disappointed Sunday evening as the BBC show has been taken off the air. Fans will have to wait for their usual instalment of Fiona Bruce and the team of experts glancing their eyes over valuable items at a variety of stunning locations. BBC One will be broadcasting Match of the Day Live instead.

Match of the Day Live will air from 6.45pm on Sunday until 9pm on BBC One.

This has meant fan favourite shows that usually fill up the Sunday evening schedule have been moved or cancelled.

Instead of its usual 7pm slot, Countryfile has been brought forward to 5.20pm.

BBC News and Weather, followed by regional news and weather, will air before Match of the Day.

Read more: Fiona Bruce on reaction to reports ‘Hang on a minute!’ 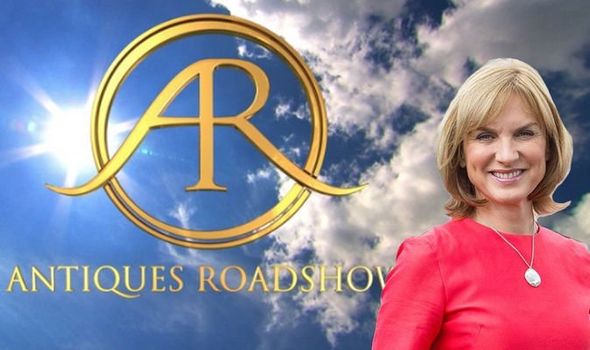 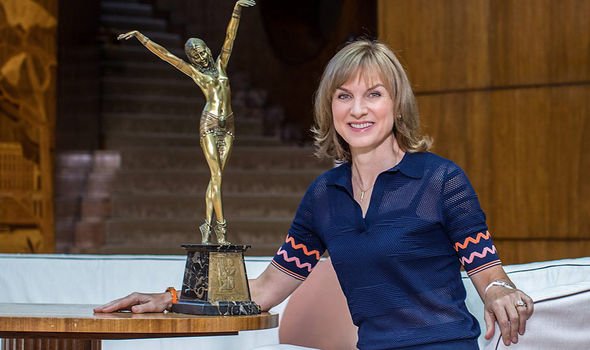 BBC One hosts the Premier League clash between Leicester City and Burnley at King Power Stadium.

Gary Lineker will present the pre-match build-up before kick off at 7pm.

Match of the Day will be followed by the premiere of four-part drama Us.

Fiona Bruce will return next week to share some of the best-unseen items from recent Roadshows. 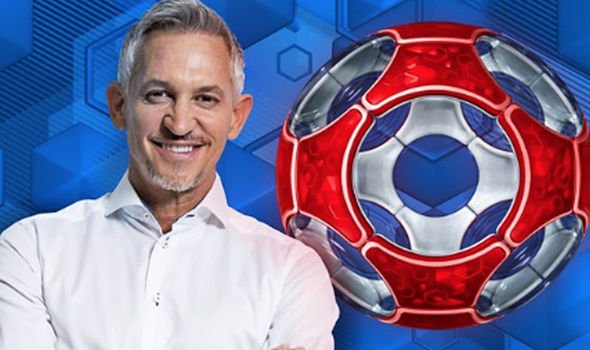 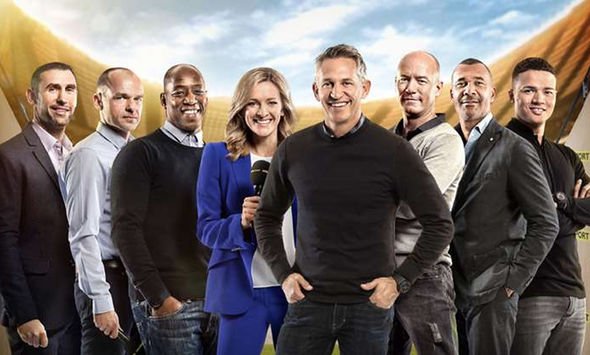 Another edition of The Best of the Summer will air at the usual time of 8pm.

Viewers will be treated to a host of items including some brooches handed down from the royal family and a spy camera.

A proper from a St Trinian’s film and a hand-cut paper Valentine designed to win a hand in marriage will also feature.

In an earlier instalment of The Best of Summer, an expert unveiled the price of a 100-year-old pocket watch.

“A lovely box, as I always say on this programme, should reveal something magnificent,” Richard began.

“Am I going to be disappointed?” Richard asked and the lady replied: “No.”

After opening the box, he continued: “Well, what a name Audemars, Piguet & Co. Brassus.

“These two chaps got together in 1875, and Audemars was the technical man, Piguet was the financial man. But both were from very, very, good watchmaking families.

“And what we have here is a fabulous, big size in the hand, hunting-case watch.”

Richard dated the watch around 1910 before revealing he hoped the value would “surprise” the owner.

The expert added: “The certificate, Audemars Piguet, and it’s all there from presumably the South American retailer.

“So, collectors love things in mint condition and Audemars Piguet are known for making the loveliest, loveliest-quality goods, particularly complicated things like this.

Antiques Roadshow returns next Sunday at 8pm on BBC One.