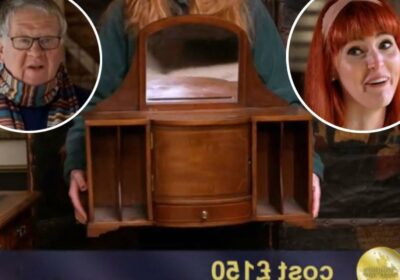 ANTIQUES Road Trip's Phil Serrell was left devastated after making a loss at auction for an Edwardian wooden chest.

The BBC show hosted a competition with presenters Phil and Izzie Balmer about who can make the most profit. 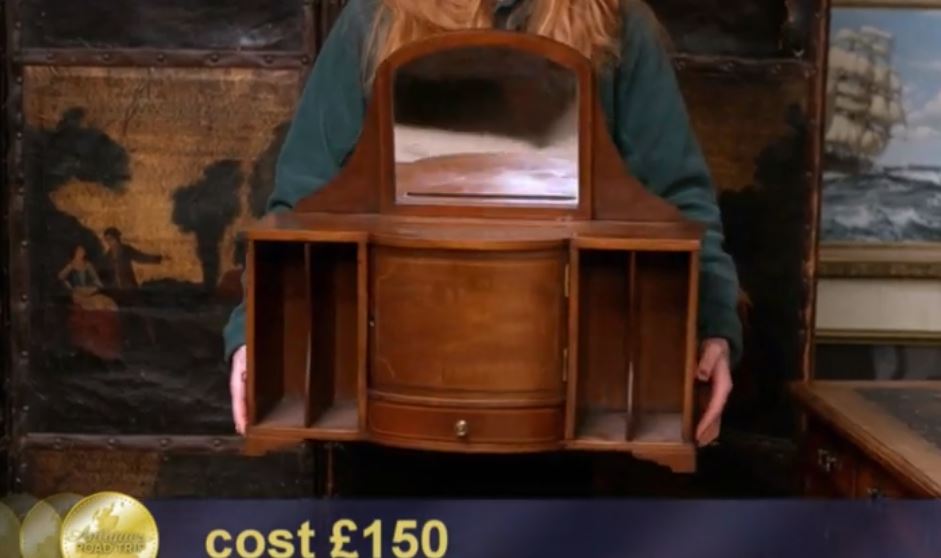 However, Phil was disappointed to learn his Edwardian wooden letterbox chest made a staggering loss of £85.

Earlier in the episode, Phil thought the vintage piece had profit potential.

He said: “I really love things like this, they tell a story; cast your mind back to the television series Downton [Abbey].

“This is Edwardian, so it probably is from that period. This has come from a slightly lesser house than Downton, but nonetheless, this would’ve sat in the hall on a table. 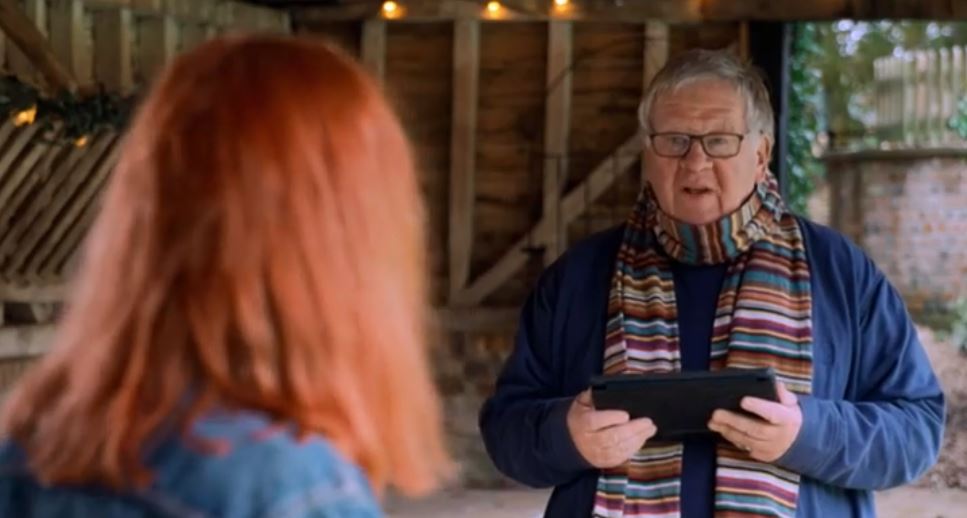 “The thing that actually makes it for me is this slit along the top – this a country house letterbox.

“So you would be staying for the weekend with your friend, you might choose to write a letter."

But then the expert commented: “However, it’s got a problem, it’s got this gash along the top of it here and I’m not sure how you’d get away with that other than having it quite extensively restored.

“It’s not up to the quality of everything else in this show, they might want to get rid of it.” 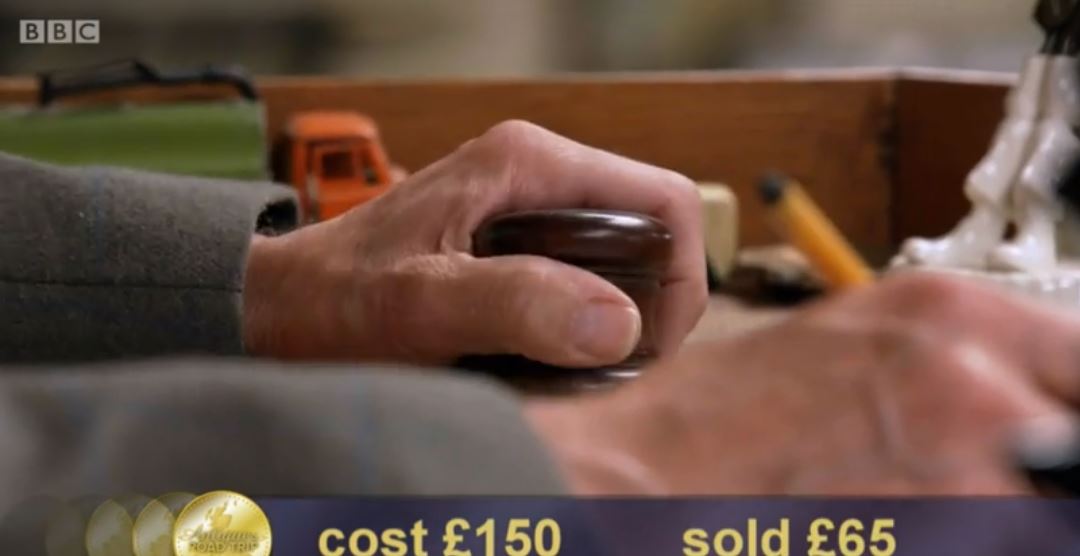 The shop owner let the wooden piece go for £150 as Phil admitted: “I will give you £150 for it but that’s me absolutely finished.”

Bitterly dissapointed, Phil commented: “That is not first-class is it?"

Co-star Izzie replied: “No, it’s not even really second yet, is it?” 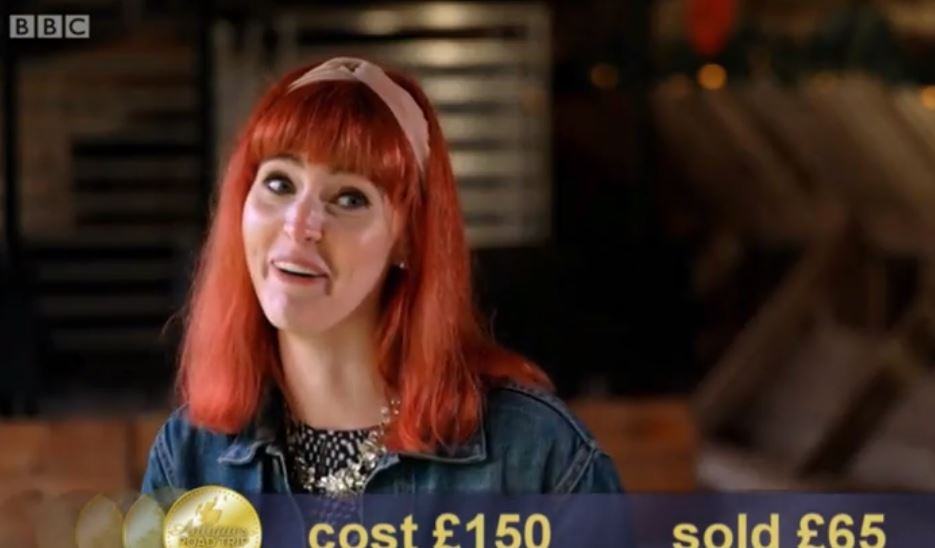