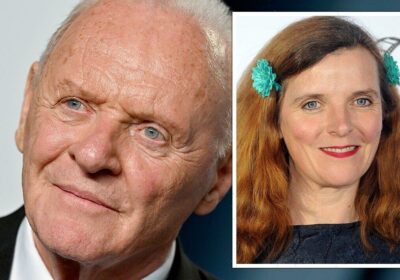 At 84 years old Hopkins has appeared in as many movies, with a long list of awards and other accolades to accompany it. The acclaimed actor has had three marriages, but just one daughter who no longer speaks to him.

Hopkins accolades do not just stop with awards, he’s also broken the record for the oldest person to win an Oscar for best actor.

He received the award for his role in 2020’s psychological drama The Father.

Ironically, his own role as a father has apparently gone uncared for by the actor, as he reported he hasn’t spoken to his daughter in over 20 years.

Abigail Hopkins is his only child, and Hopkins told the New York Post: “It was a painful time in my life and not something I can talk about.”

In 1966 Hopkins married his first wife Petronella Barker, and the pair had Abigail two years later.

Hopkins has rarely spoken about his first marriage, and has admitted before that he does not do well with relationships in reality. 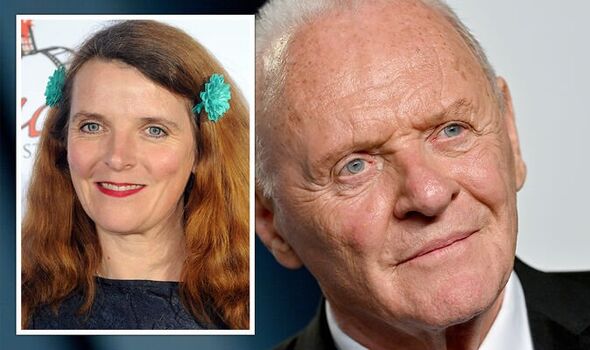 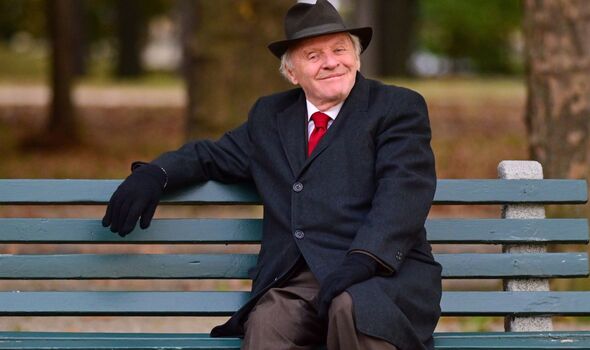 He was diagnosed with Asperger’s syndrome late in life, and adults with the syndrome can find themselves with more relationship difficulties than the average person.

Of the few things Hopkins has said about his first relationship has been: “I guess I am selfish. I have not been a good husband or father.”

At the time, Hopkins was a great up and coming star but unfortunately a heavy drinker as well.

He told an audience at an Alcoholics Anonymous fundraiser that he is “sorry” for the hurt he caused during this time.

However, he added: “But being an alcoholic was an amazing and powerful experience.

“There were some days when I’d drink a bottle of tequila and I didn’t care if I died. I loved tequila.” 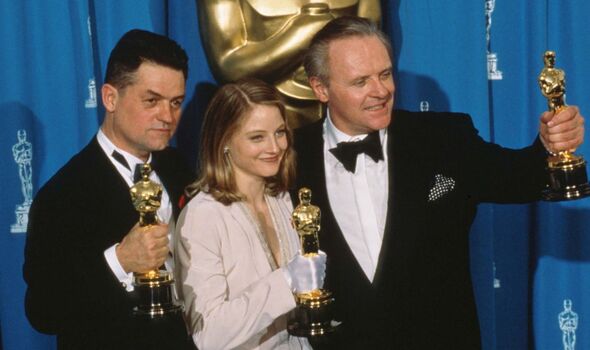 In 1970, drunken Hopkins had missed a flight and production assistant Jenni Lynton was sent to retrieve him from the airport.

That same night Hopkins walked out on Barker and Abigail and later married Lynton.

Lynton has been credited with helping Hopkins overcome his addiction, although this did not ease the bitter break up between Abigail’s parents.

Young Abigail hardly saw her famous father, and told the Telegraph that she has no real memories of life as a family with him.

Later, Abigail would admit that issues involving her father destroyed her mental health as time went on.

She said: “I bottled up so much emotion in my childhood, it caused my mind to go.

“I came very close to killing myself. It was the worst time I can remember. I totally abused my mind and body. The root cause was the fact that my father and I had an intermittent relationship when I was young. I was angry and there was a lot of grieving going on.”

Soon after The Silence Of The Lambs released in 1991, Hopkins and his daughter reconnected.

They walked the red carpet together at the Little Man Tate premier, and Abigail even got roles in two of her father’s movies.

She noted it was “slightly intimidating” acting alongside her dad as he was a well-established actor at this point.

For her acting career she chose the name Abigail Harrison, trying to dissociate any claims that she would “cash in” on her father’s reputation. 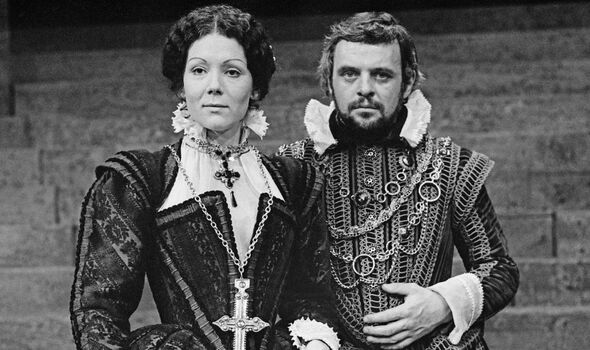 Around 2001 the pair lost contact again, and the next year Hopkins told Howard Stern that all he knew was his daughter lived “in England somewhere”.

Hopkins also told Radio Times in 2018 that he simply didn’t know if he was a grandfather now, adding: “People break up. Families split and, you know, ‘Get on with your life’. People make choices. I don’t care one way or the other.”

Silence of the Lambs is airing on ITV 4 tonight at 10pm.