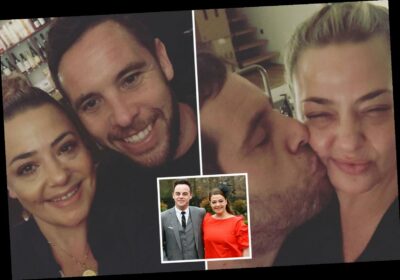 The couple shared a kiss on Valentine's Day as they went Instagram official after The Sun revealed their relationship in August. 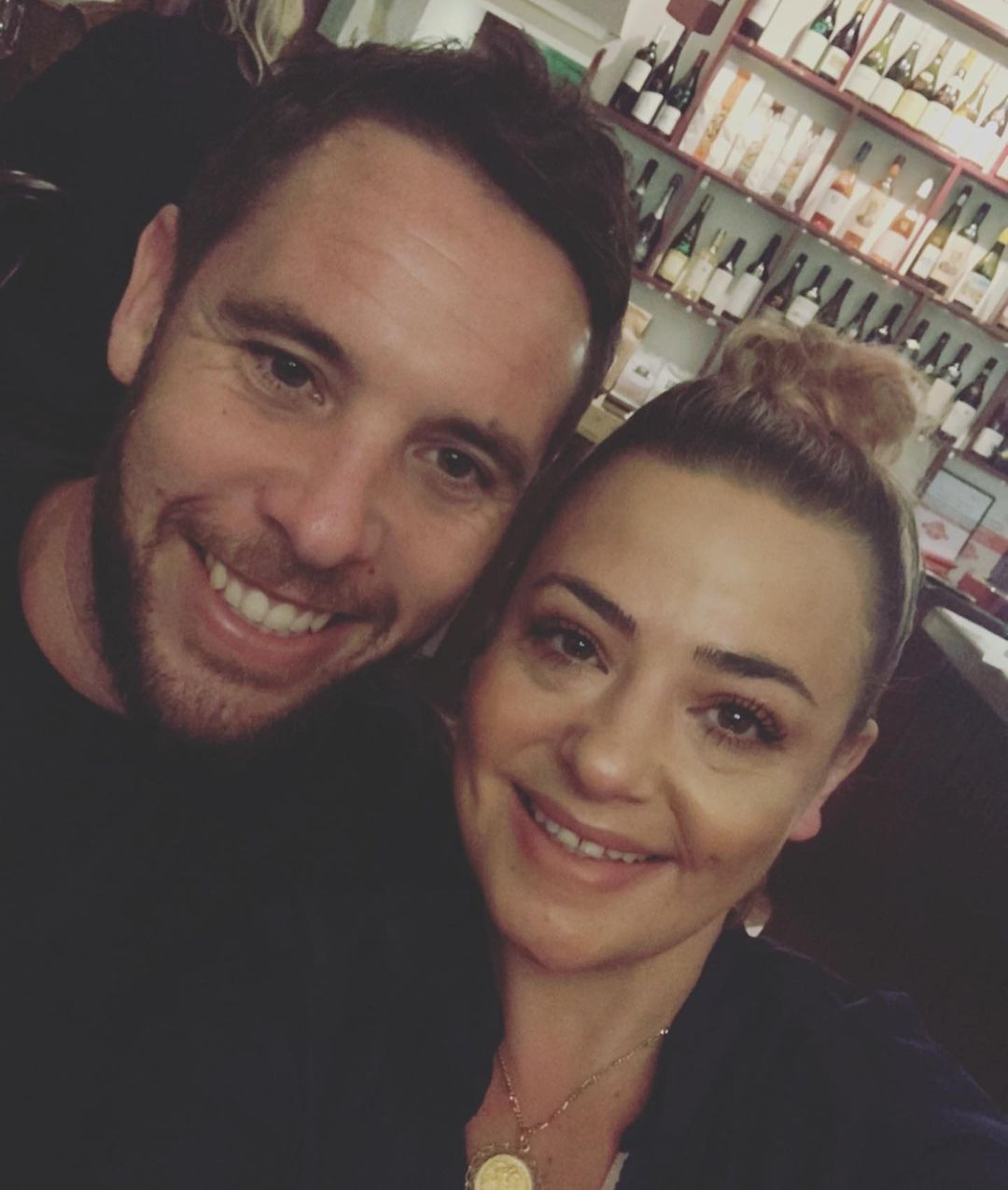 Another added: "This makes me happy. Happy Valentine’s Day lovers." 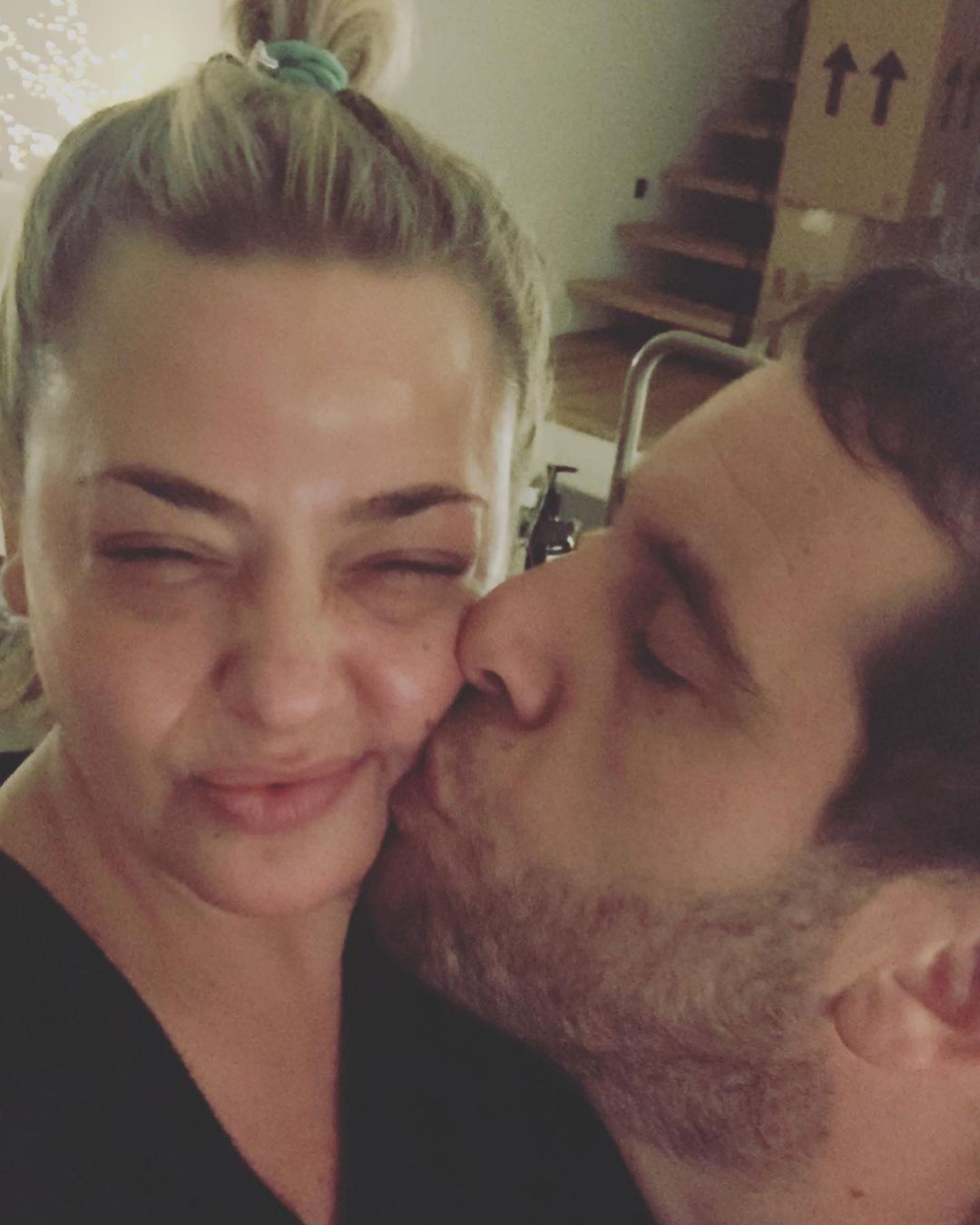 Someone else said: "So happy for you. You deserve all the happiness and to be treated as a lady should."

Back in August, the pair were pictured giggling like a pair of carefree teens again.

And the other male in her life, pet labrador Hurley, sat loyally at her side.

An onlooker said: “She and James both looked really happy, especially Lisa. 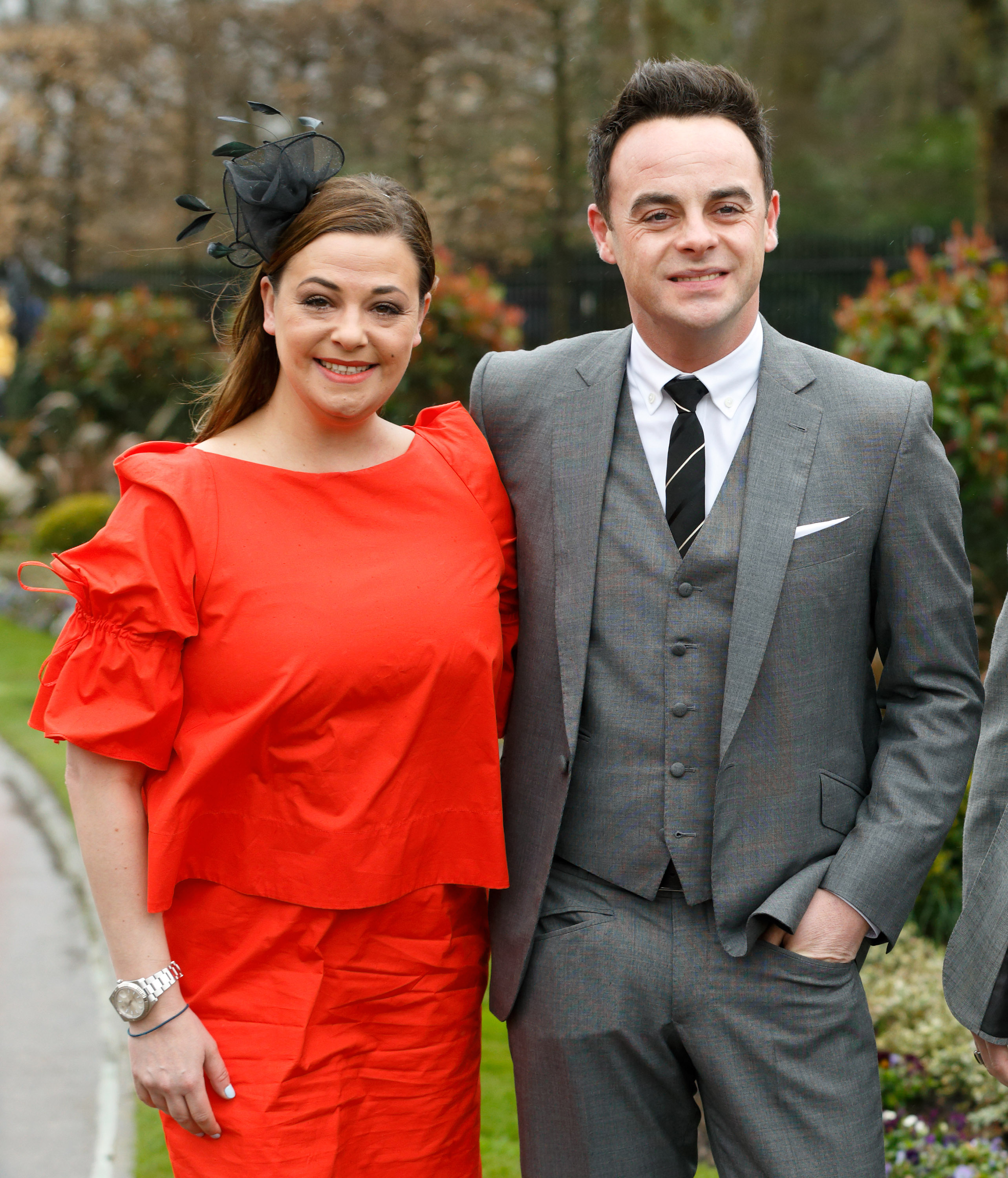 “They were very lovey-dovey — as you are in the early stages of romance.

“They were chatting intently, holding hands, and she was laughing a lot.

“They made no effort to disguise their feelings.” 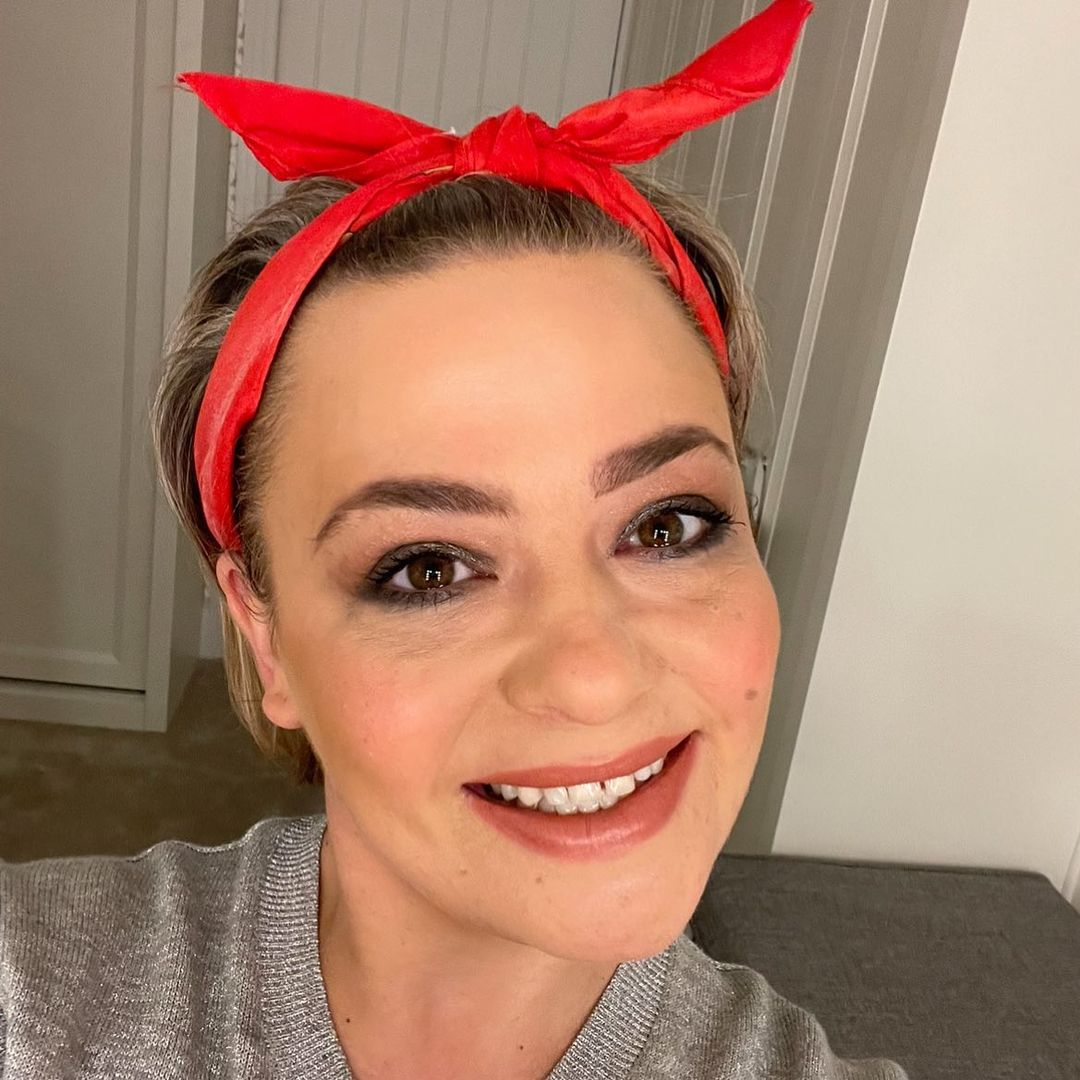 The relationship blossomed despite restrictions and they are now able to date properly.

TV super-couple Ant and Lisa had met as teens before Ant proposed on a Dubai holiday in 2005.

Lisa stood by him but in January 2018 he announced he was ending the marriage.

After the split he found love with his former PA, Anne-Marie Corbett.