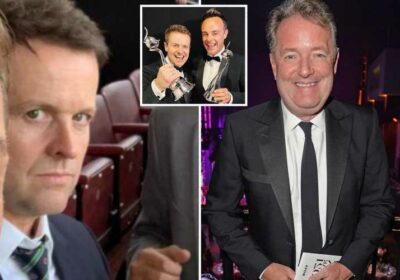 ANT and Dec have told Piers Morgan to "get a life" after he mercilessly wound up the Geordie pair on Twitter. 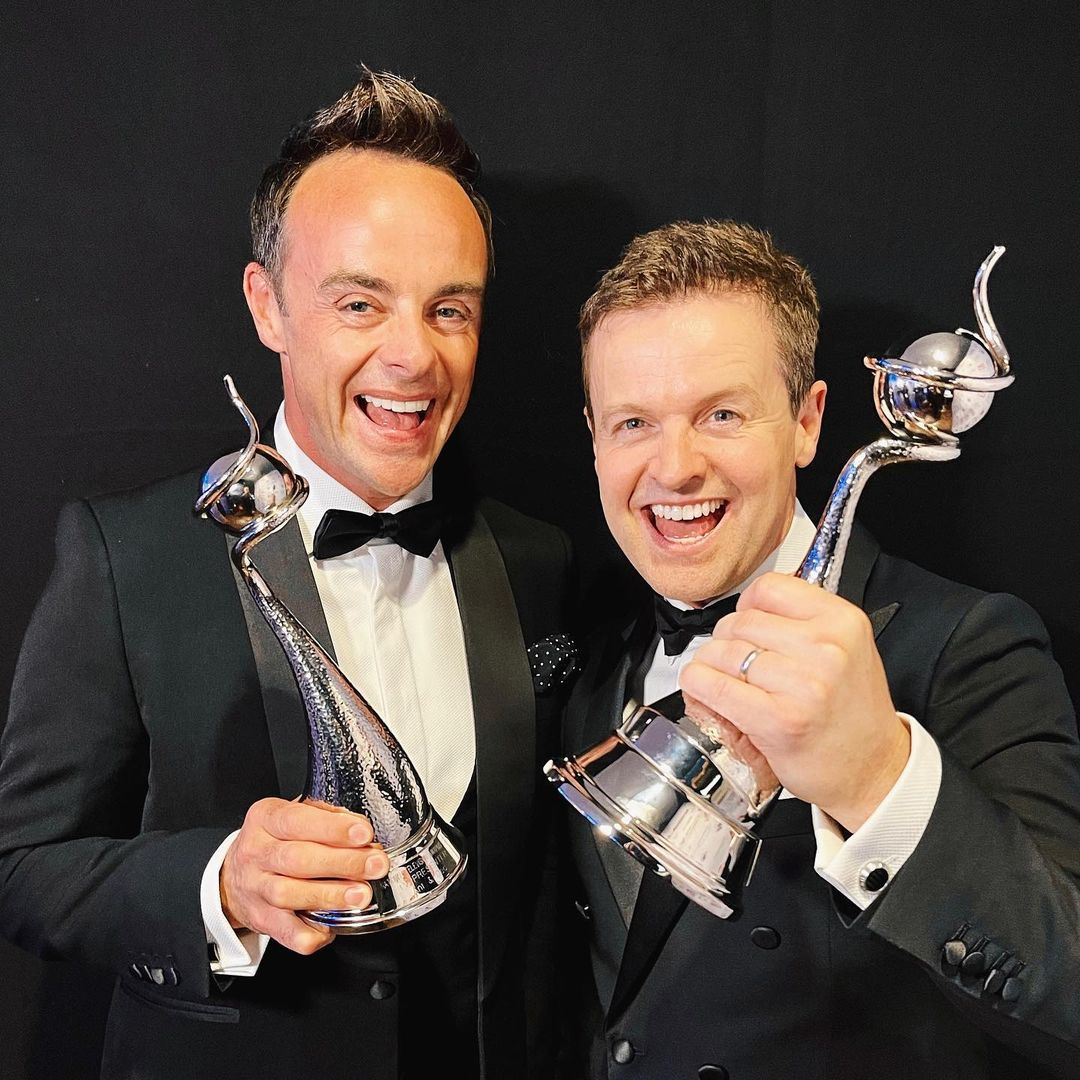 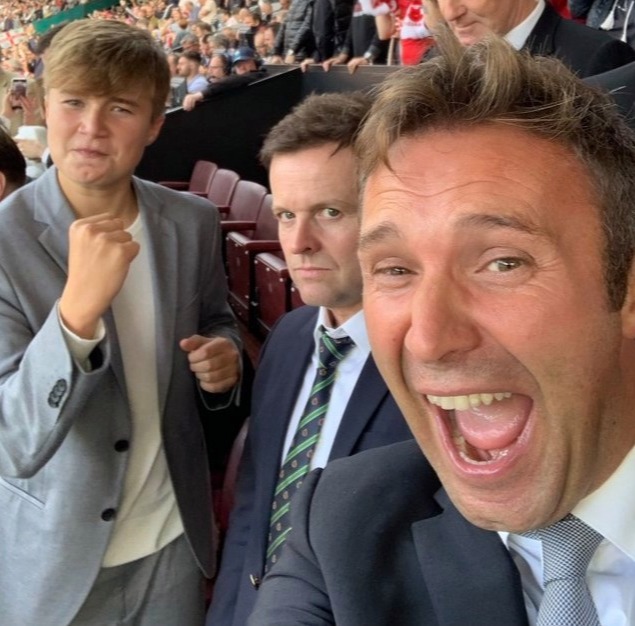 Posting moments before kick-off, Piers replied to their post about the game, asking Ronaldo: "Bury them please."

But Ant and Dec's official account replied: "Leave us alone you creepy stalker. Get a life. 😂."

It's not known which of the double act sent the tweet, but Dec Donnelly was at Manchester's Old Trafford to watch the game.

The crunch match ended with United beating Newcastle 4-1 with Ronaldo scoring two of the goals.

Dec was later seen looking stony-faced as he was taunted by Manchester United fan and Soccer Aid co-founder Jonathan Wilkes.

Piers and the I'm A Celeb and Saturday Night Takeaway hosts had been locked in days of good-natured banter after they faced one another at the NTAs.

The Geordie pair ended up winning, with Ant McPartlin later telling The Sun Piers had been "foolish" to say he would win.

Piers tweeted sarcastically after their NTA twin was announced, saying: "Wow! What a shock! Congrats to Ant & Dec.

"Thoroughly deserved 20th consecutive win – the way they held those jungle contestants to account during the pandemic was absolutely brilliant."

Piers didn't attend the NTAs, having told the organisers: "If I’ve won, I’ll come down and accept it myself."

However he added that he was met by "deafening silence". 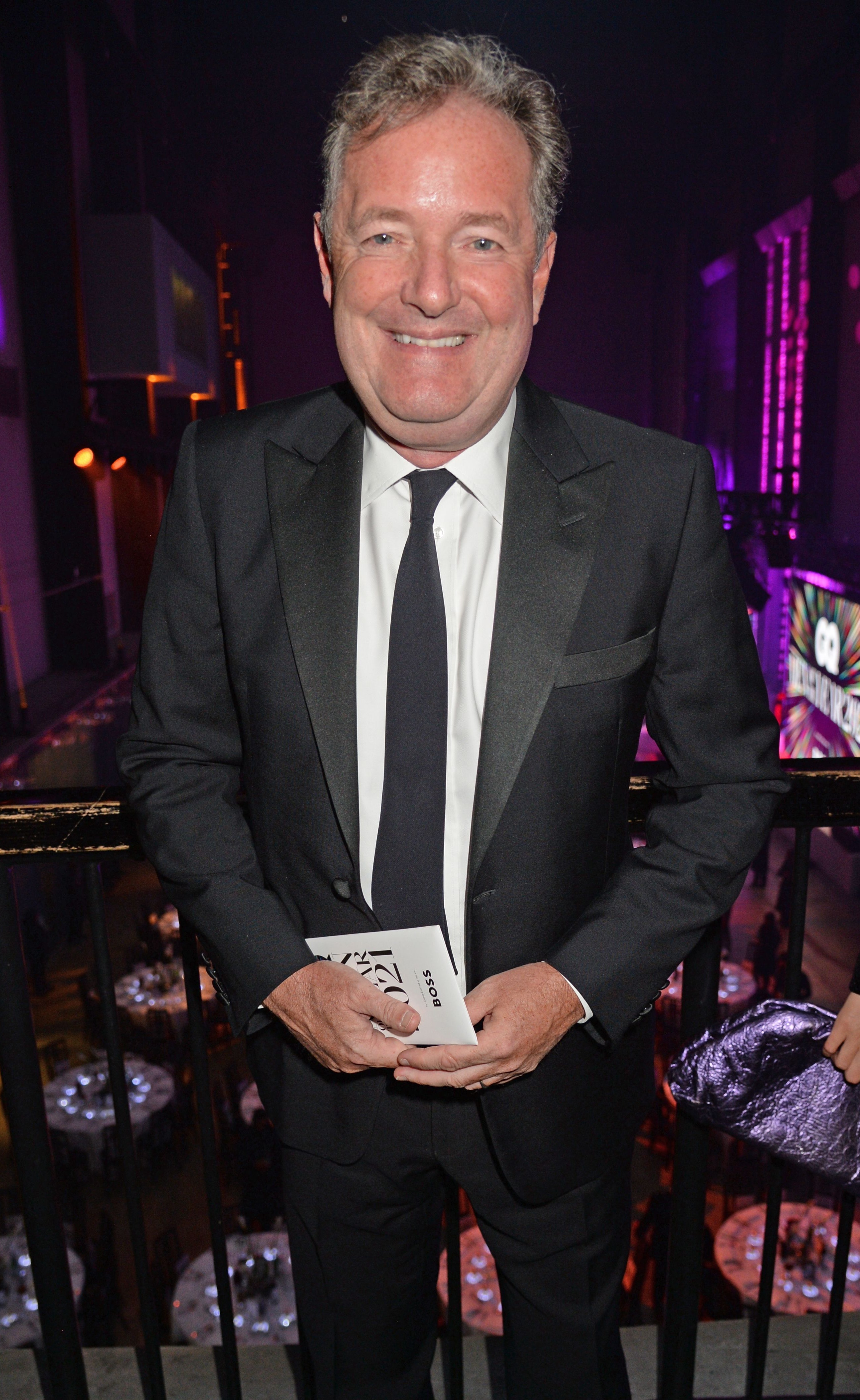