Ant and Dec set for major NTA upset and are ‘terrified’ they will lose 20th award, says Amanda Holden

ANT and Dec are "terrified" they will lose out on their 20th gong at the National Television Awards tonight, according to Amanda Holden.

Three of their shows are up for silverware too: Saturday Night Takeaway, I’m A Celebrity and Britain’s Got Talent, which they front alongside judge Alesha Dixon. 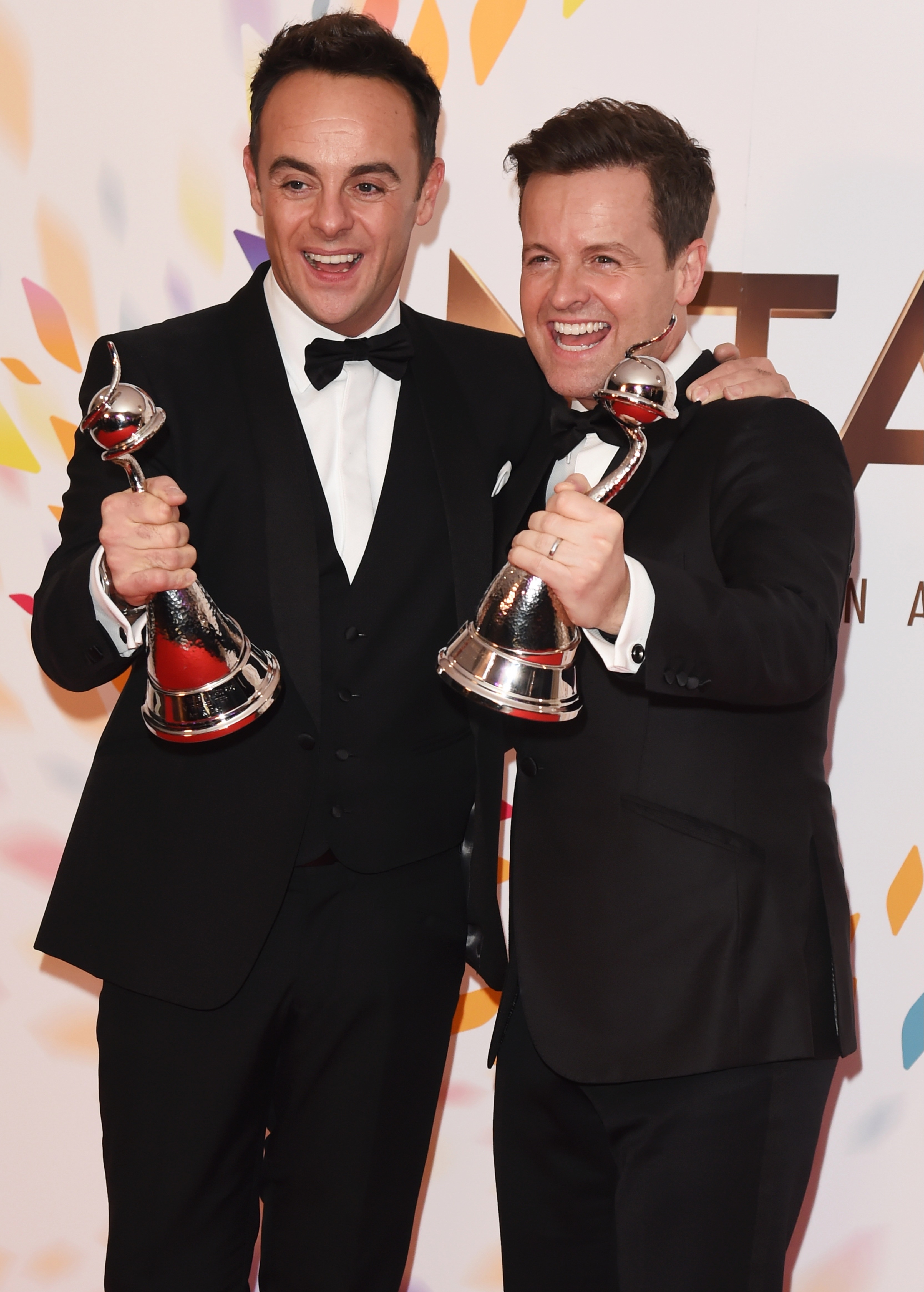 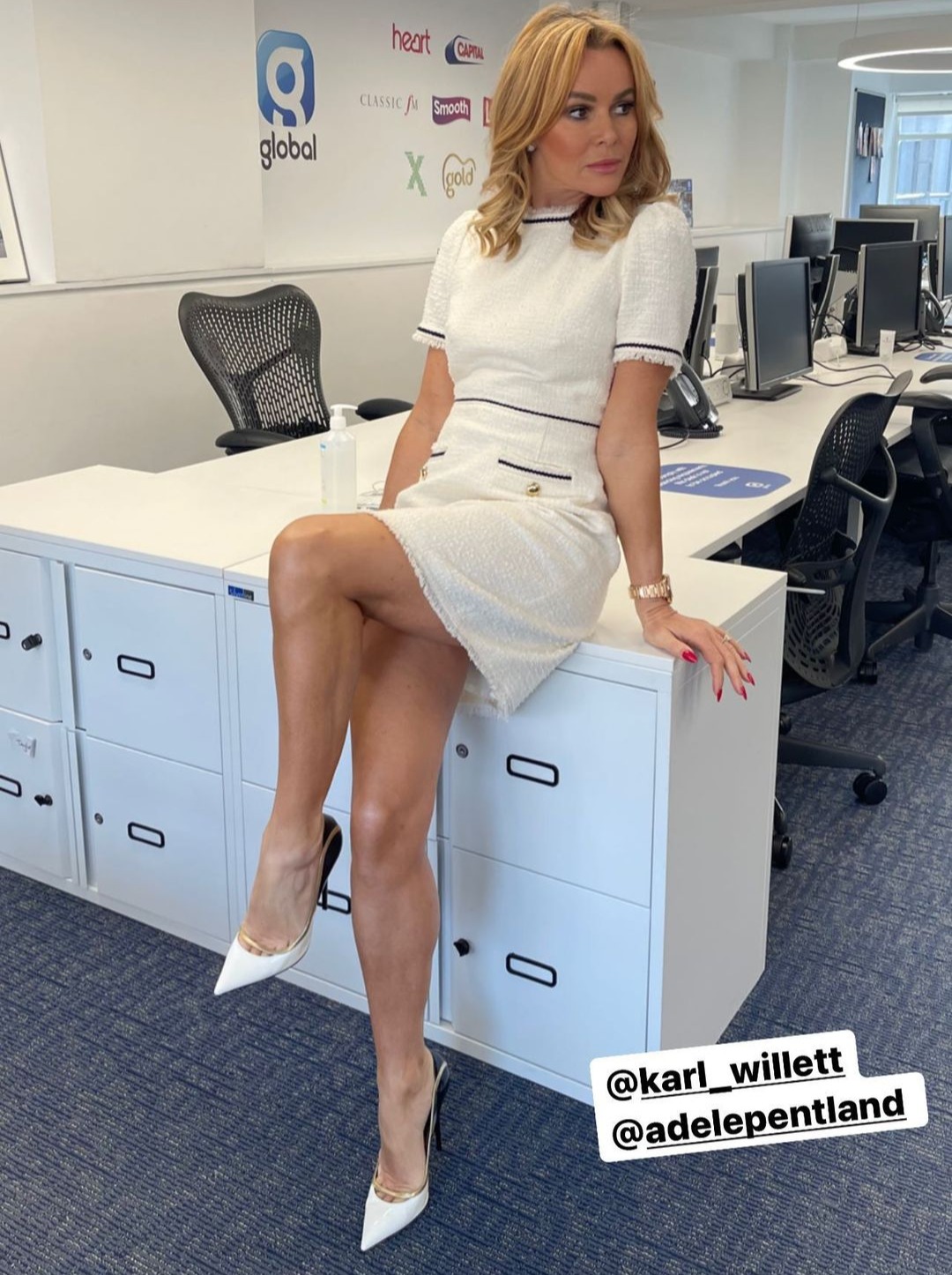 But the Geordie presenters are feeling the pressure this year.

Amanda revealed that the pair were feeling “ever so nervous” ahead of their potential 20th consecutive win.

The Britain's Got Talent judge said that she’d spoken to the duo about the NTAs at David Wallliams’ 50th birthday bash at the weekend, and that they’re “terrified”.

Discussing on their Heart radio show, co-host Ashley Roberts said: "Ant and Dec are in the running for the TV Presenter Award, now if they win this it will be their 20th consecutive award in that category."

Amanda revealed: I mean, bless them. I actually spoke to them about this at David Walliams’ bash and they said they’re always ever so nervous every year. Because they feel like…"

"At one stage they’re not going to win it. But they’re, like, terrified," Amanda told fans.

Jamie joked: "You know what they should do, it’s the 20th year, they should retire that category out and just call it the Ant and Dec Award."

"Yeah! Or just say ‘this is the last time we want to win it, take us out of it'. Take our names out a hat or something like that," agreed Amanda.

Jamie joked that they should name the category after the Newcastle pair, with Amanda backing that decision.

Also in the running for accolades are This Morning’s Holly Willoughby and Alison Hammond, though co-host Phillip Schofield misses out.

Piers Morgan is shortlisted despite storming off Good Morning Britain in an on-air row over Meghan Markle and Prince Harry’s sensational interview with Oprah Winfrey.

A telly insider said: “The NTAs produce surprises year in, year out. Just when you think a show or a TV star is a shoo-in, the voters deliver a shock.

“Changing viewing habits throw a few curveballs into the nominations too. Some of the biggest shows in the running are coming from Netflix.”

From 2010 to 2019 Dermot O’Leary presented the awards — which are decided by the public — before David Walliams took the reins last year. ITV’s Saturday-night smash The Masked Singer, which Joel presents, is nominated for Talent Show.

Tune in to Heart Breakfast with Jamie Theakston and Amanda Holden weekdays from 06:30 – 10:00. 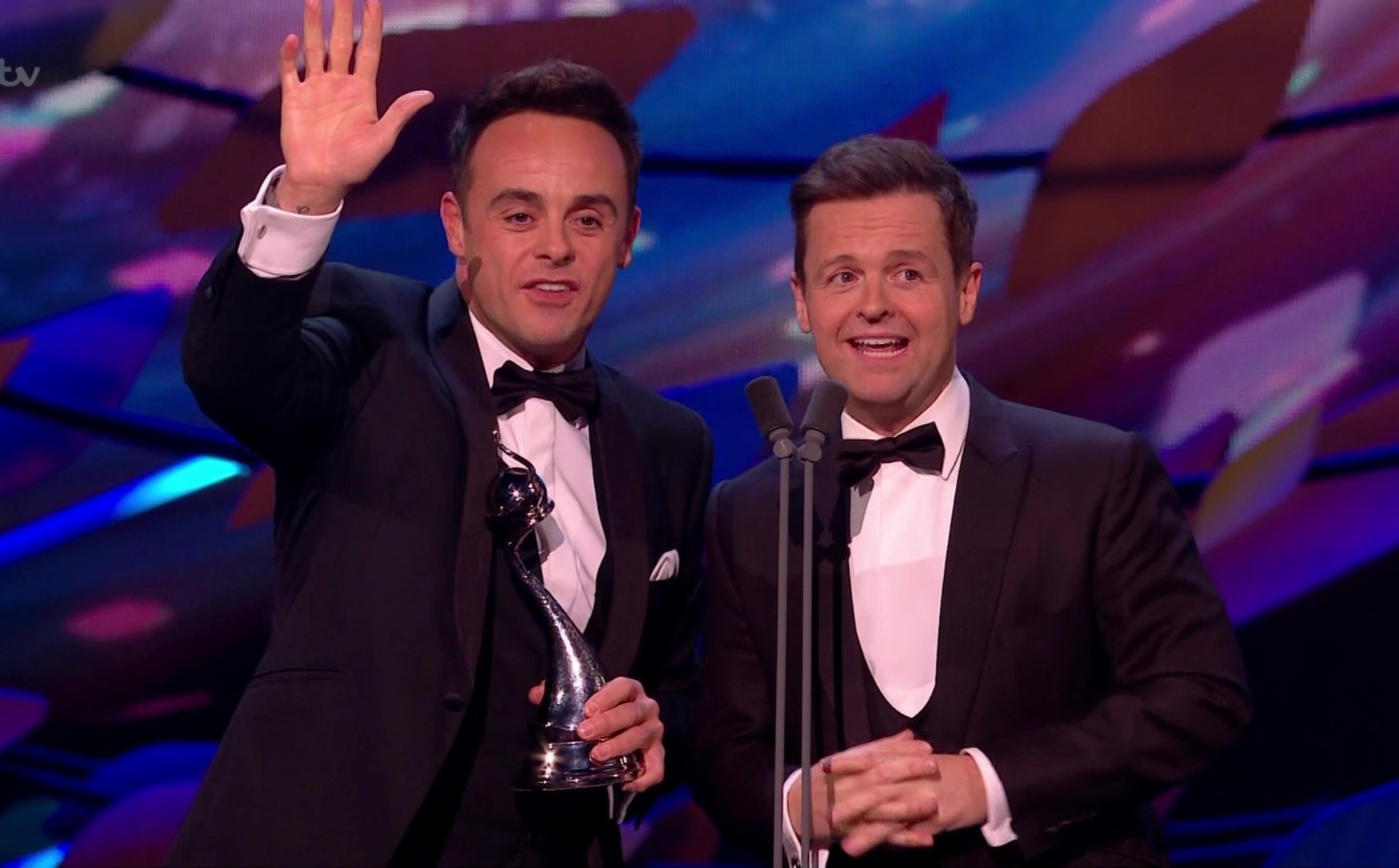