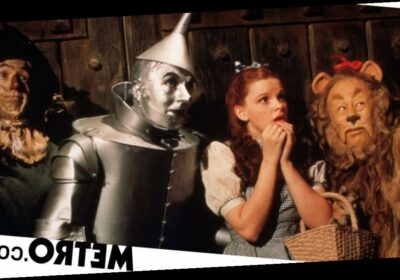 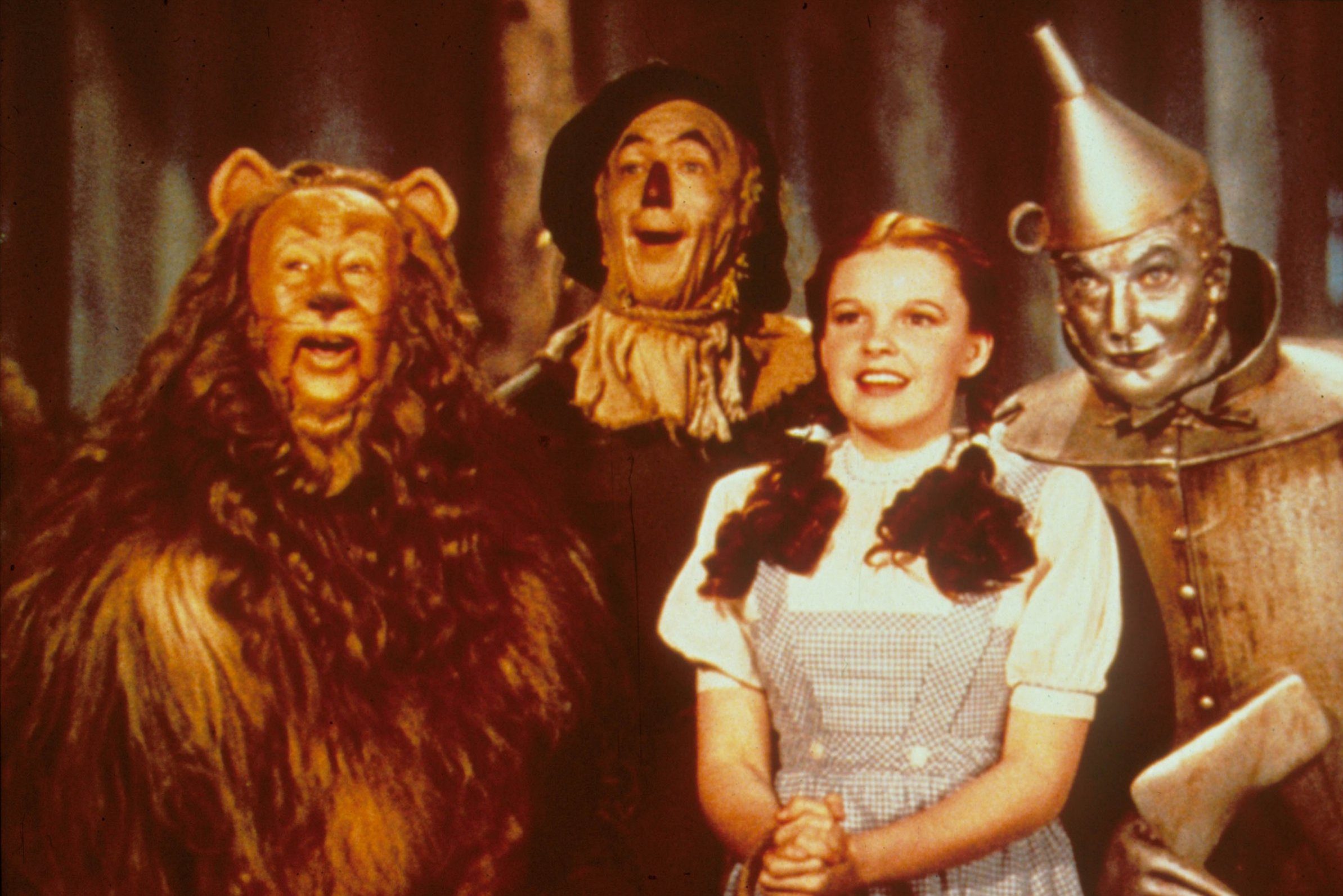 Seemingly because Hollywood is strapped for fresh ideas to invest in, it’s been announced a reimagining of the story that inspired 1939 classic The Wizard Of Oz is in the works.

You would think the ol’ adage of ‘if it’s not broken, don’t fix it’ would apply here, but hey, a modern trip down the yellow brick road is apparently what 2021 ordered.

It is the latest adaptation of L Frank Baum’s beloved 1900 book, The Wonderful Wizard Of Oz, which follows Dorothy, a young girl who finds herself transported to a fantasy world before befriending Scarecrow, cowardly Lion and Tin Man as she tries to find the titular wizard to help her return home.

Over the decades the story has been retold in many a fashion, but the 1939 film, is a pop culture landmark – with New Line insisting the latest version will be a ‘fresh take’ on the tale and will draw on elements from the classic film, including the ruby slippers.

Well, you can’t have Dorothy without the ruby slippers, just sayin’.

Kassell said as per Deadline: ‘While the 1939 musical is part of my DNA, I am exhilarated and humbled by the responsibility of re-imagining such a legendary tale.

‘The opportunity to examine the original themes – the quest for courage, love, wisdom and home – feels more timely and urgent than ever.

‘These are profoundly iconic shoes to fill, and I am eager to dance alongside these heroes of my childhood as we pave a newly minted yellow brick road!’

Be that as it may, the reaction online suggests punters aren’t all that welcoming of a remake of the beloved film, with one simply responding to the news on Twitter: ‘F**k all the way off.’

Another mused: ‘There are only 2 versions of The Wizard of Oz that should exist- the original and The Wiz; come at me…’ as one wrote: ‘These remakes are driving me up the wall.’

Questioning how well another Oz film will fare, one fan of the OG wrote: ‘No remake of The wizard of Oz can ever do justice to a great movie like this one. Just leave it alone.’

Some weren’t totally against the idea, should Kassell adapt more from the book and not the film, with one suggesting: ‘This could be interesting if they adapt the books, (which are weird, wonderful, and full of potential material) and completely forget about the movie. I doubt that will happen though. Give me Ozma, vegetable people, Wheelers, and the Nome King, baby.’

While it’s hard to beat the first and the best, Disney has previously adapted Baum’s books for 2013 fantasy adventure Oz The Great And Powerful, which starred James Franco, Mila Kunis, Rachel Weisz and Michelle Williams.

As well as this fresh re-imagining, visual effects and animation studio Animal Logic has revealed their next project will be the Warner Bros.’ animated musical adaptation of Toto: The Dog-Gone Amazing Story of the Wizard of Oz.