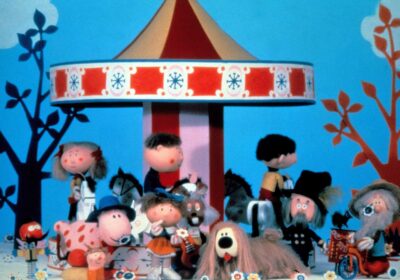 FANS have been going wild after it was announced another legendary kids' TV show has been revived.

The Magic Roundabout will be making a TV return after being off air for over 30 years. 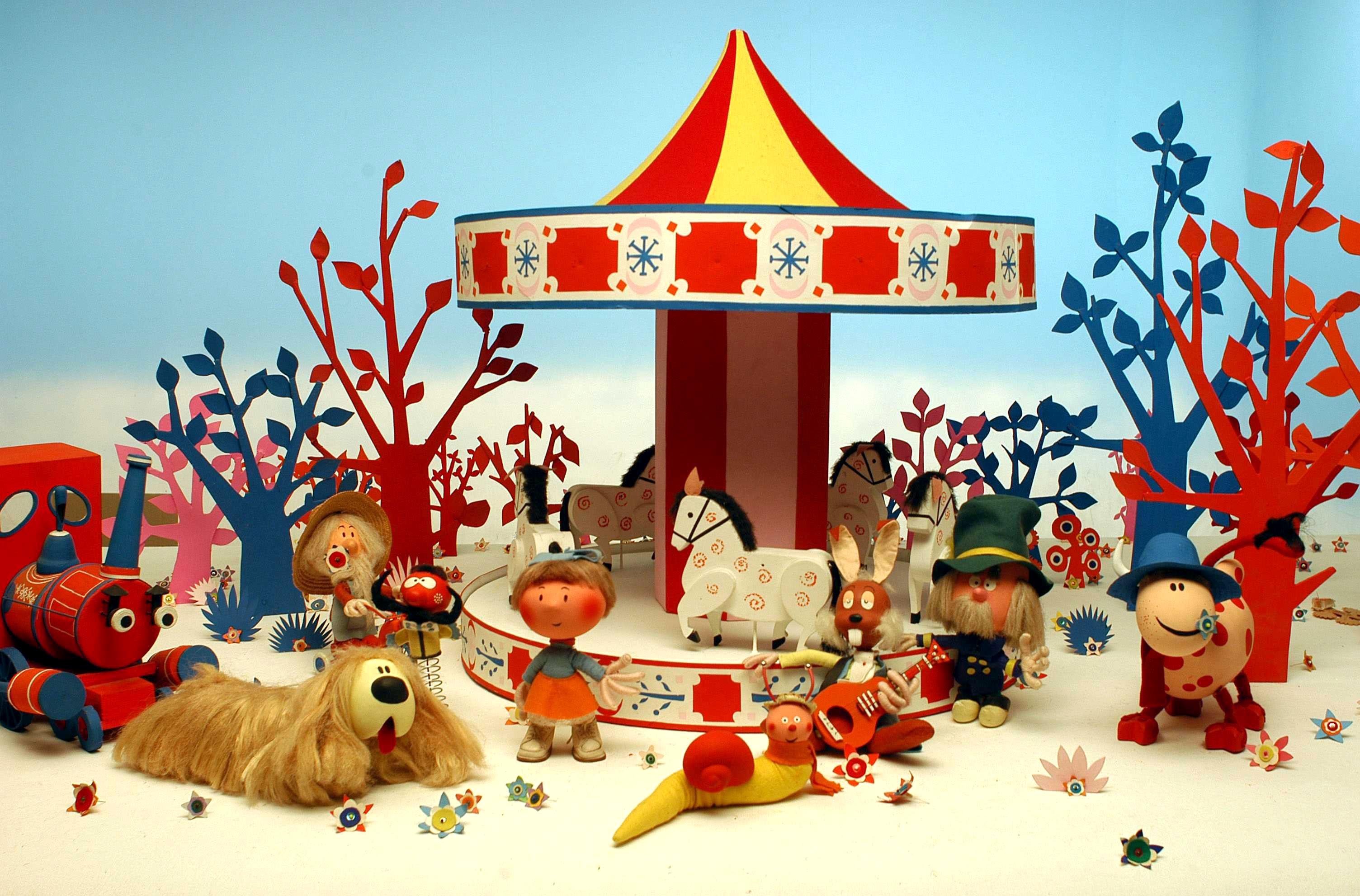 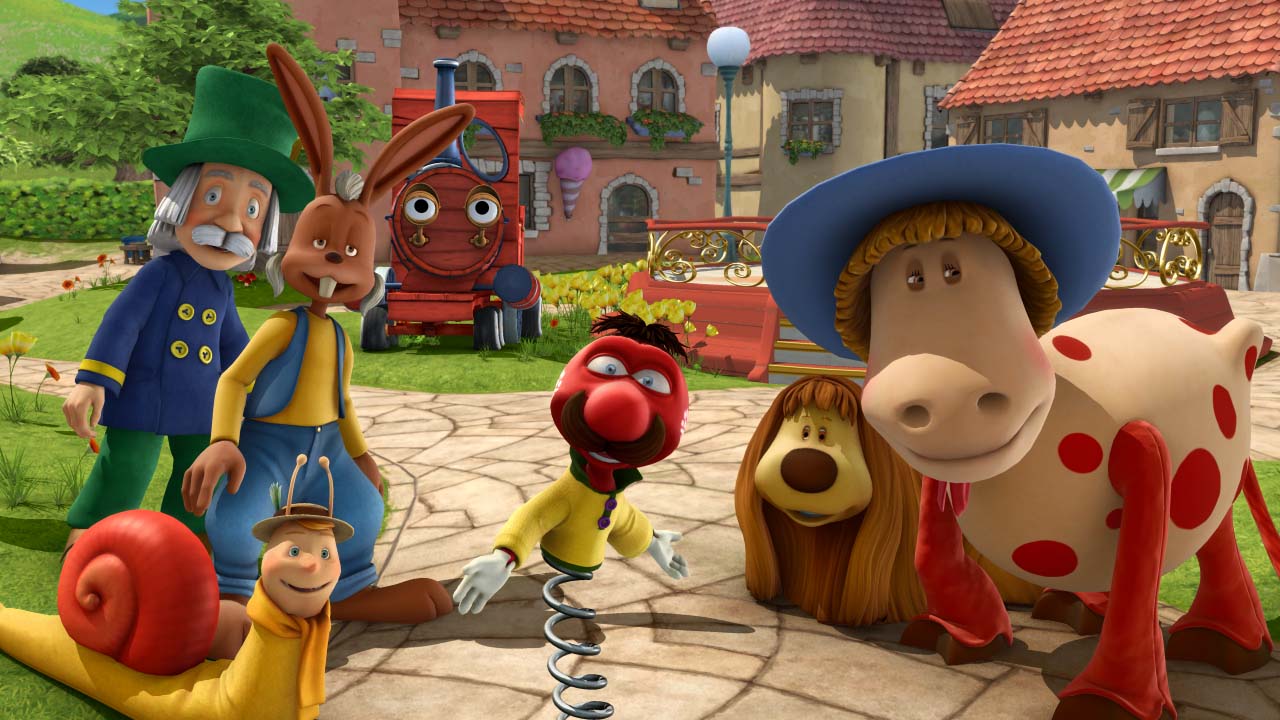 The show, which is aimed at preschool-aged children, has been revived by a French TV network.

It will be "new and exciting" but most importantly producers have vowed to keep the "spirit and English humour" of the beloved show.

Speaking about the revival, producer Camille Oesch said they want to "respect the characters, personalities and spirit of the original".

She continued: "It’s not a question of going back into the past, but of reviving this iconic work with the techniques of the present.

“In England, The Magic Roundabout was not just an iconic programme of the 1960s it was a cultural reference in animation, but the context today isn’t the same as in the 1960s so we have to find a path between the two.”

The Magic Roundabout originally ran from 1964 until it was axed in 1990 after 26 years on air.

In 2005 there was an attempt to revive the format with a movie but it flopped.

The new series is expected to broadcast in 2024 with 52 eleven-minute episodes ordered.

The news follows last week's announcement that the Teletubbies would be revived on streaming giant Netflix.

Fans who had the much-loved show as a staple of their childhood have reacted with nostalgia and excitement at the news.

"Here we go again on the magic roundabout," said one fan.

"Exciting for those of us above a certain age! It’s time for bed again," said another.

Another fan said how seeing images of the iconic programme gave them an 'overwhelming comfort'. 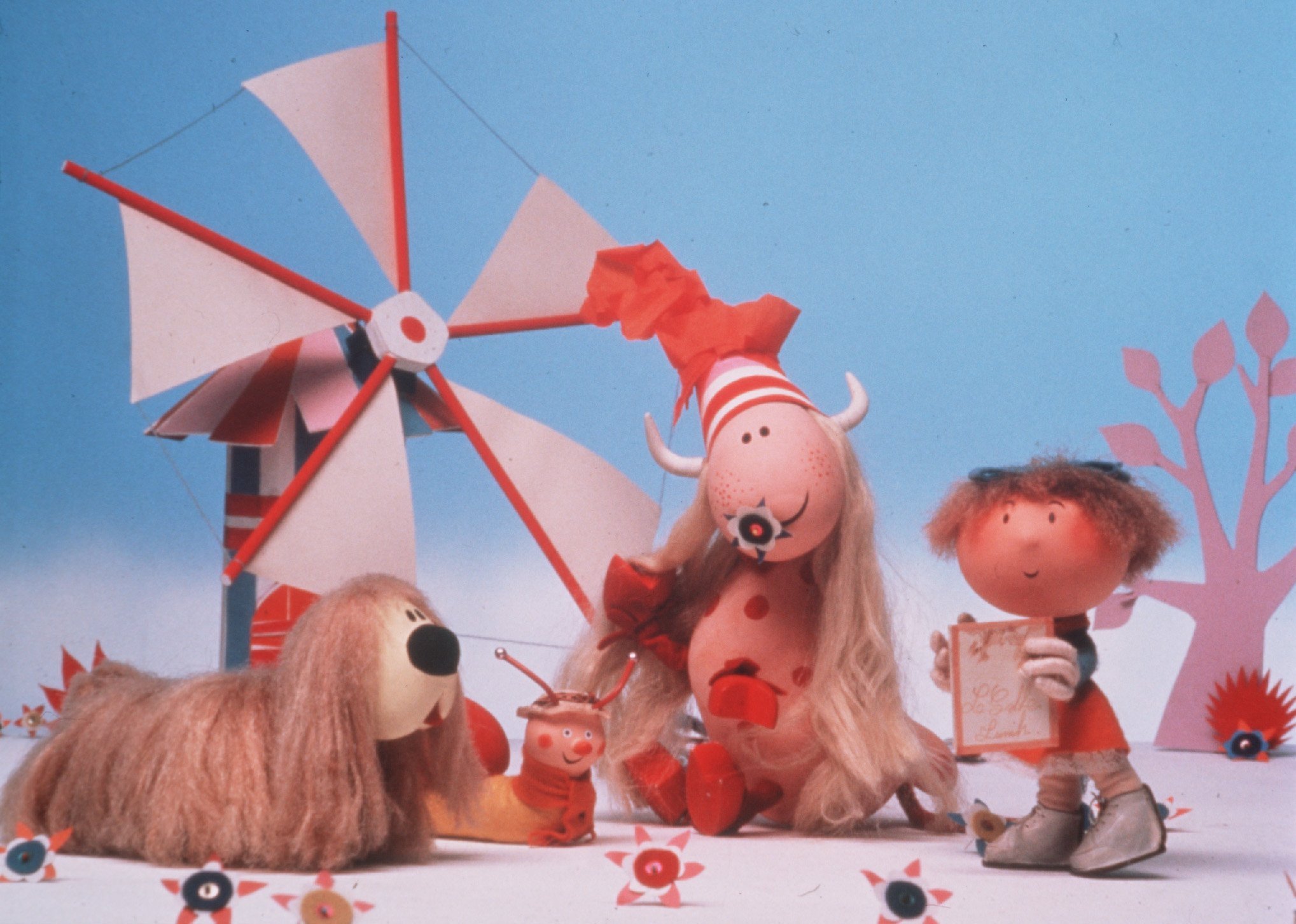 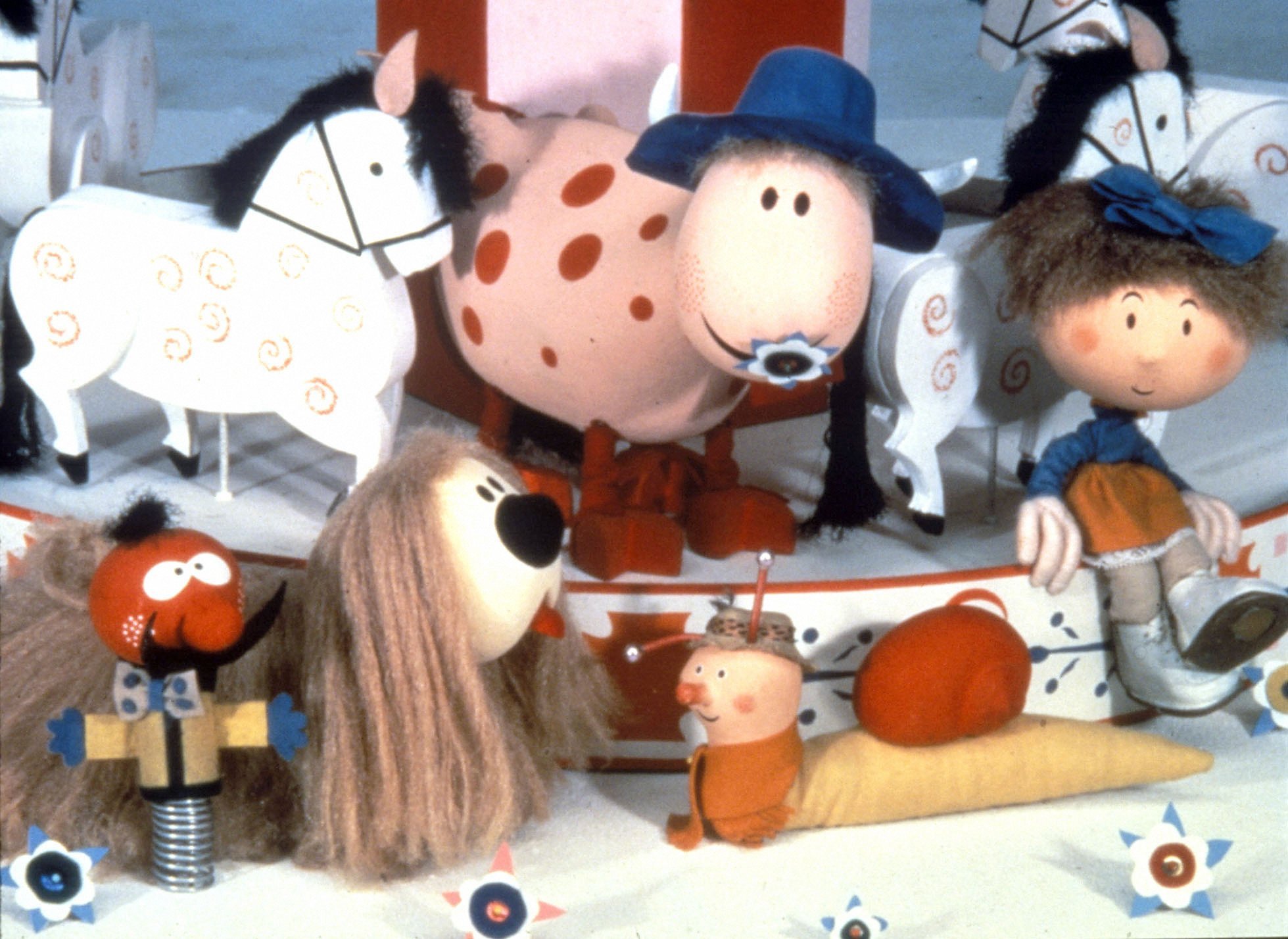