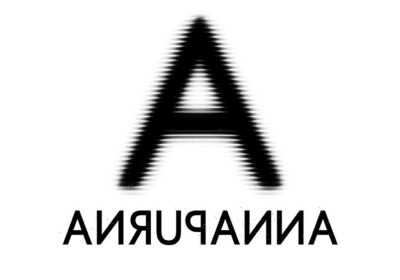 In his new position, Gary will take on the central leadership role overseeing all divisions, film, TV, theater, and interactive. He will join the executive team alongside founder and CEO Megan Ellison, Chief Content Officer Sue Naegle, and President of Legal and Business Affairs Chris Corabi.

Gary and AI executive James Masi, alongside Ellison, co-founded Annapurna Interactive in 2016 and have built the company’s Interactive business.

As Gary moves into his new position at Annapurna, Deborah Mars and Nathan Vella of Annapurna Interactive will now co-head the studio’s interactive division.

During Annapurna Interactive’s run, they’ve launched such games as the BAFTA Best Game award winners What Remains of Edith Finch and Outer Wilds.

“Nathan has helped build Annapurna Interactive from the ground up, showing impressive leadership as well as the innate ability to identify and foster creative voices,” said Ellison. “I respect and appreciate Nathan’s vision, instincts and acumen and can’t think of a better person to help lead Annapurna as we continue to thrive in film, television, theatre and interactive.”

“I’m very proud of what we have accomplished with Annapurna Interactive in a short amount of time, and much of that was built on the shared values and goals that Megan built Annapurna on,” said Gary. “I am very excited to collaborate with Megan and the giant talent across the company, to bring people incredible stories and entertainment, from the best creatives in the world.”