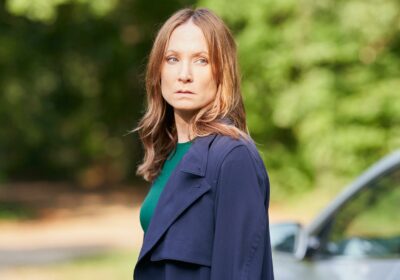 VIEWERS of ITV's new drama, Angela Black, were overcome with emotion during the show's intense scenes of family violence. 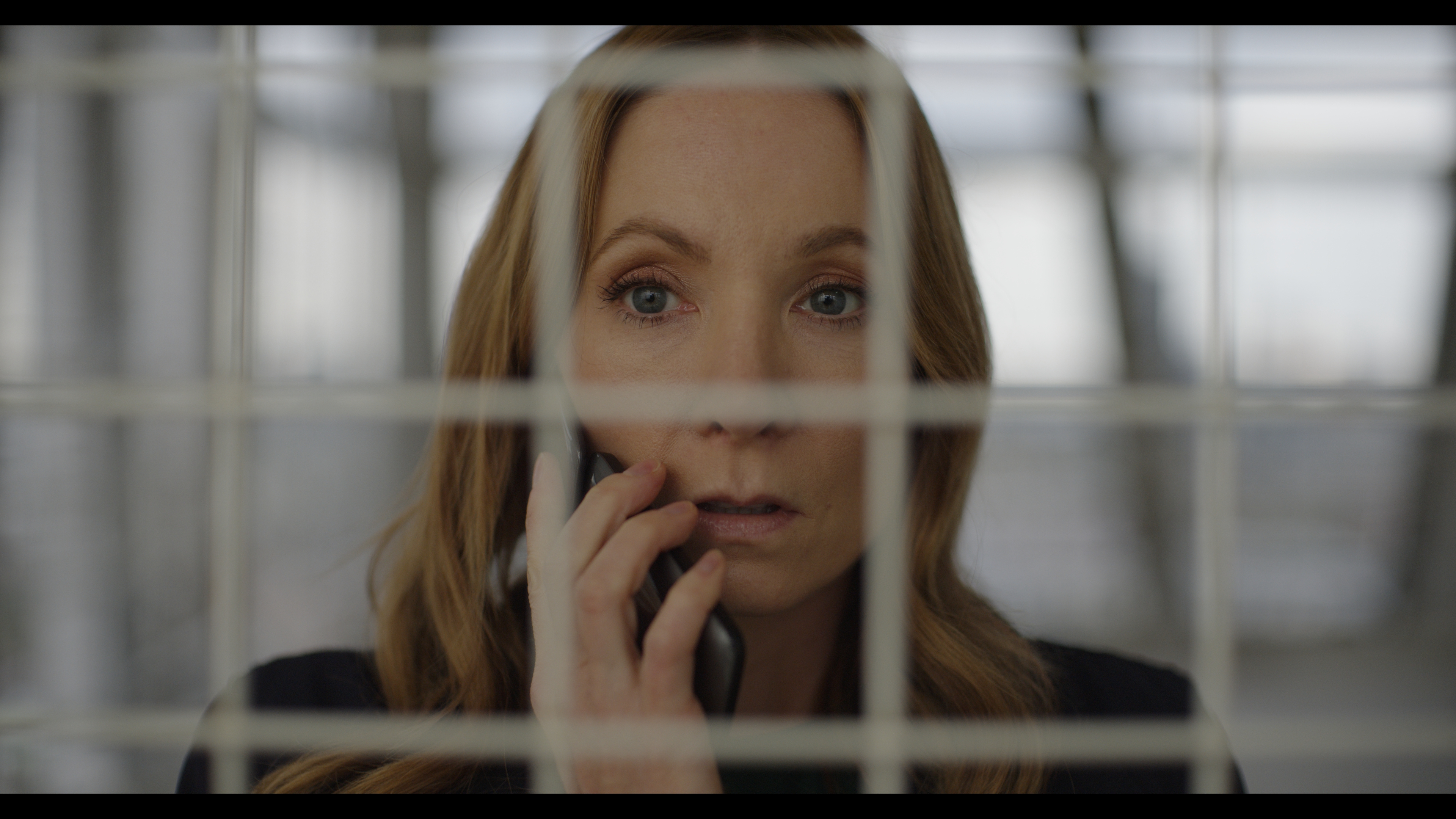 Premiering on Sunday night, many viewers were brought to tears watching the brutal violence against Angela at the hands of 'charming, hard-working' husband – Olivier (Michael Huisman).

Angela and Olivier live in suburban London, where she spends her days working volunteer shifts at a dogs home and they have two beautiful sons.

However, beneath this façade of charmed domesticity, Angela is a victim of domestic violence.

Olivier is controlling and brutal, but Angela loves him and he’s the father of her children.

WHERE CAN I GET HELP?

You don't have to suffer in silence.

If you are experiencing domestic violence or someone you know is there are groups that can help.

She can’t leave him, even though she has threatened to countless times, so, she covers her bruises with make-up and fabricates lies to explain away her missing teeth.

Until, one day, Angela is approached by Ed (Samuel Adewunmi) – a private investigator – and he smashes her already strained domestic life to pieces.

Ed reveals Olivier’s deepest secrets to Angela, and she is faced with horrifying truths about her husband and his betrayals.

Many viewers felt confronted by the scenes of violence and either burst into tears or had to switch off viewing altogether.

"Had to switch off #AngelaBlack because it trigged some hard memories for me. Please remember it’s not as easy as 'leave after the first time they raise their hands to you'," wrote one fan on Twitter.

Another added: "Okay #AngelaBlack has just really upset me."

A third commented: "I had to switch off a couple of minutes into the episode when he started to beat her. That was just brutal. To think there are men and women going through this behind close doors is just so sad and sickening."

And a fourth wrote: "Every single person saying she needs to go to the police, you know that's not how it works yeah? Coercive control, emotional abuse over years and children in the mix. No one just chooses to stay. Choice is not an option that you can see, that's the point."

Joanne, 41, revealed how Spice Girl, Mel B, helped her prepare for the important lead role in Angela Black.

Speaking about her latest role, Joanne – who won much acclaim for her role in fellow ITV drama Liar – revealed the tools she had used to prepare.

She told The Sun's TV Mag: "For Angela I did a lot of research. Women’s Aid were incredible at supporting us and painting me in the right direction with research material.

"They suggested to me that I read a book by Mandy Thomas called You Can’t Run. It is one of the most harrowing accounts of domestic violence and honest and incredibly moving and affecting.

"I was really grateful to them to have pointed me in the right direction of Mandy’s book."

Joanne also read celebrity books detailing their respective traumas, including Spice Girl Mel B, who documented her own experiences of domestic abuse.

Joanne said: "I read Katie Piper’s book Beautiful about the attack on her in a short relationship. I read Melanie B’s book Brutally Honest. All of these women told their stories really courageously.

"It’s so intimate and personal and the emotions that go along with all of these situations whether they be psychological or physical, obviously everyone’s situation is very individual to them, but the bravery it takes to talk about those intimate emotions and the emotion of feeling shame and all these things, I was just blown away by their honesty."

If you or someone you know needs help in a family violence situation, please contact Refuge on 0808 2000 247. 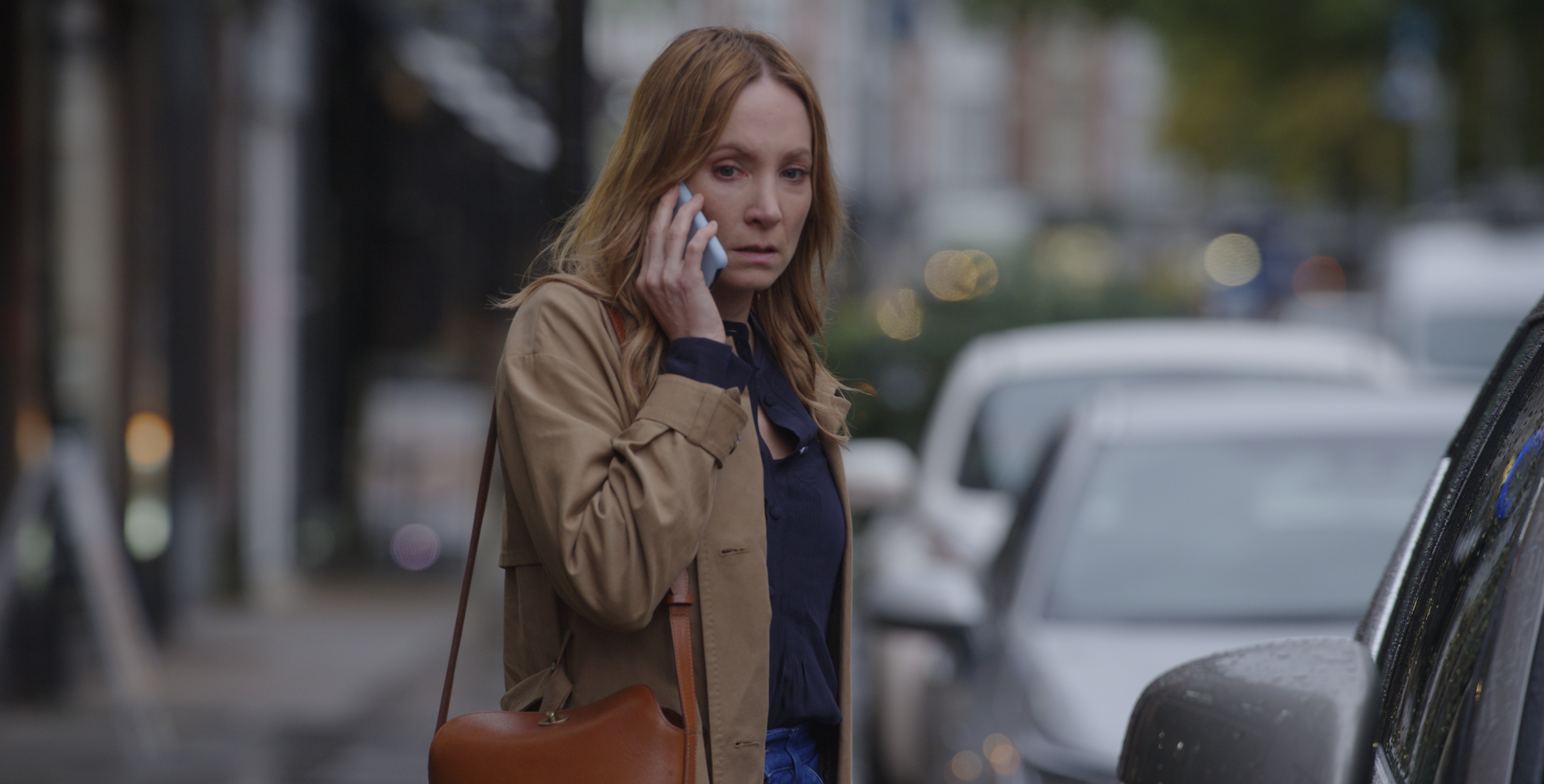 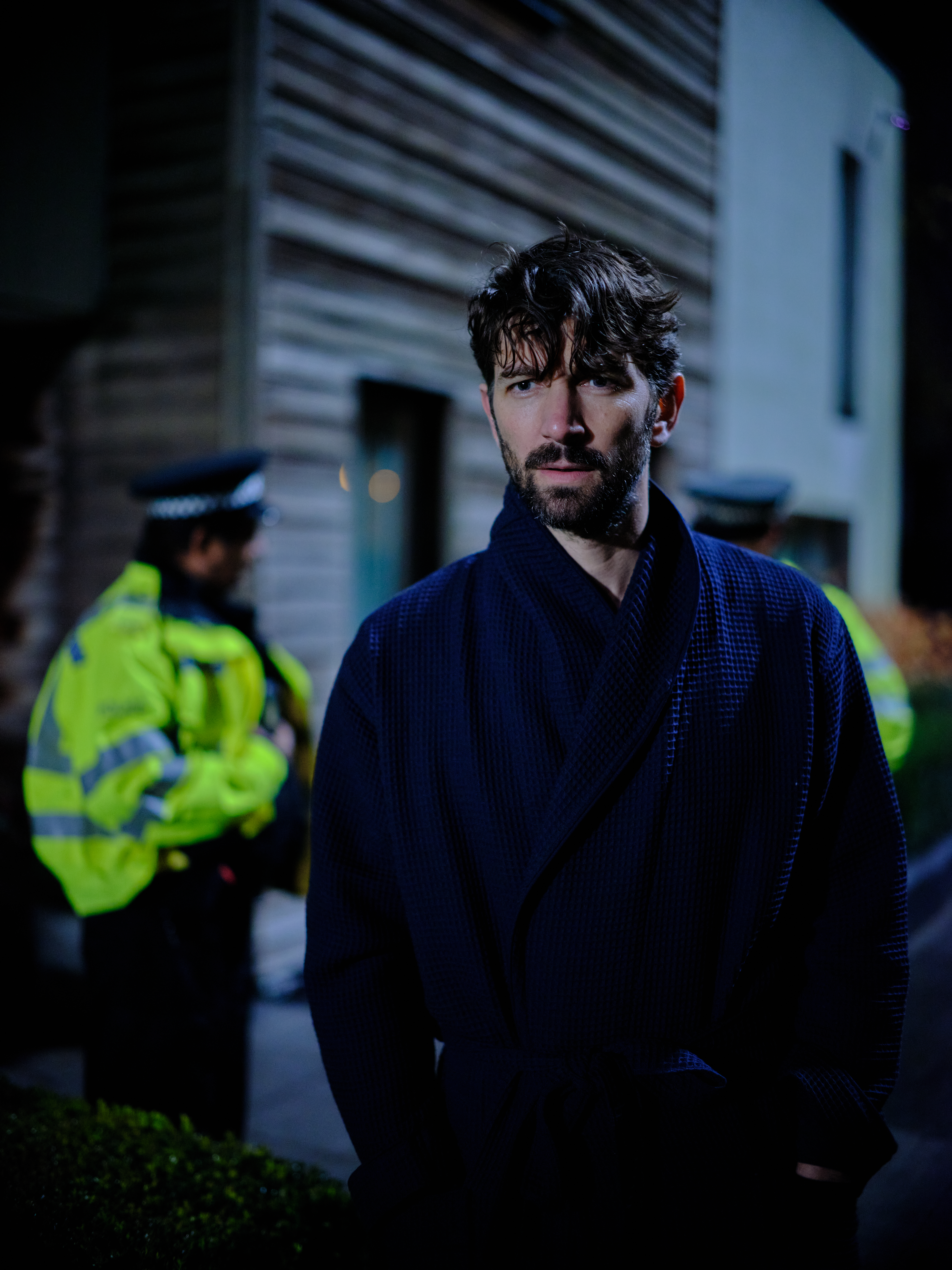 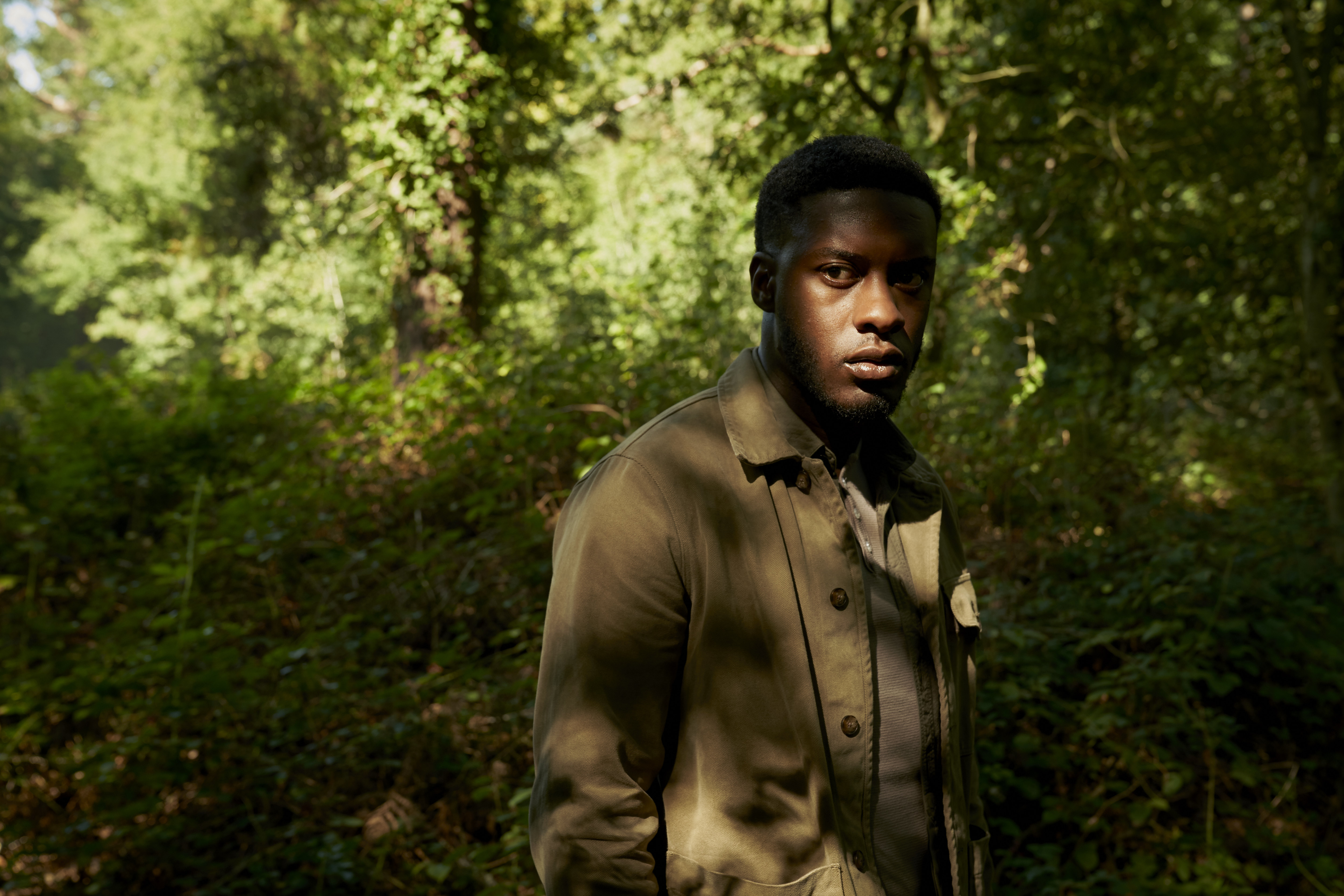 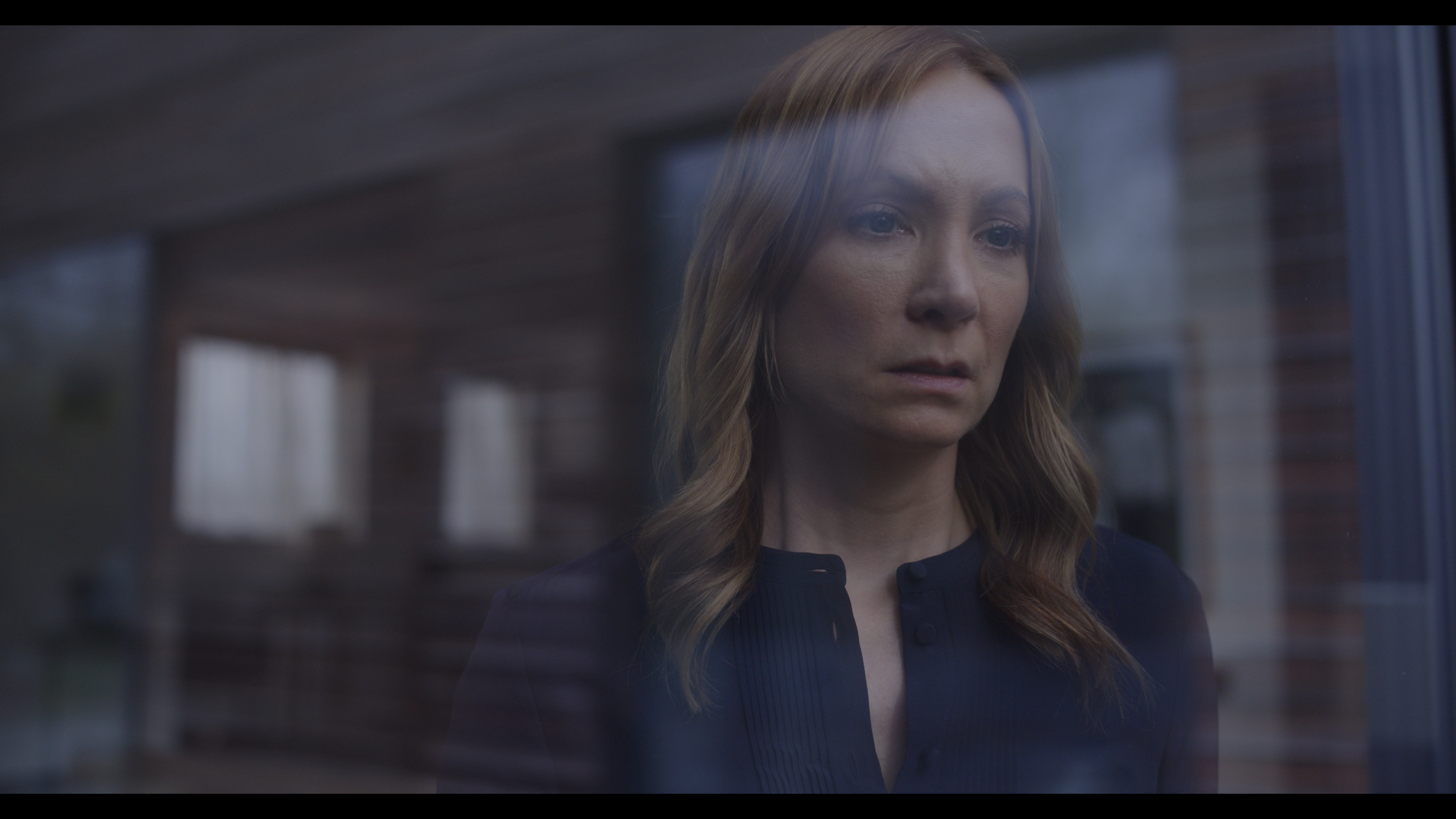