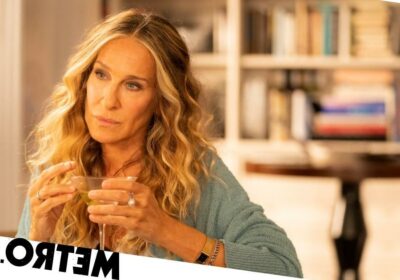 *Warning: This piece contains MAJOR spoilers for the first episode of And Just Like That…

So, we need to talk about the first episode of Sex And The City series And Just Like That…

We’ve been holding out for what seems like forever to catch up with the likes of Carrie Bradshaw, Miranda Hobbes and Charlotte York and finally the first two episodes have landed on NowTV in the UK for us to gorge on.

However, while there have been whispers for some time a major death happens in the series, the first episode whacks us in the absolute feels by stripping a major character away from us before the credits roll.

Here is another warning – do not read on if you don’t want to know what happens at the end of episode one. We’re serious, stop here.

Ok, for those still reading, we shall continue. 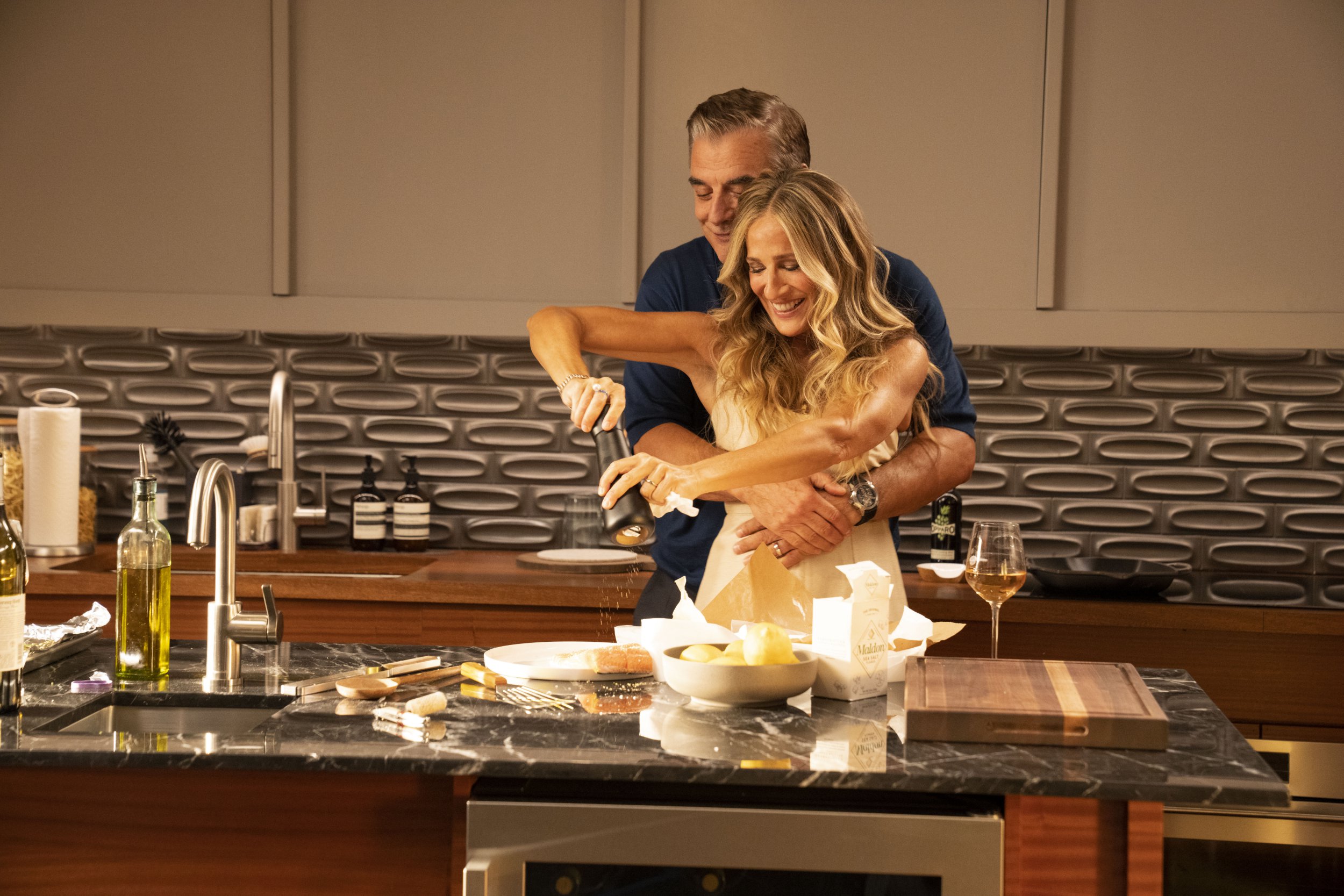 We already know Kim Cattrall has not returned for the series, with her character Samantha Jones absent from the cast list. She didn’t die – instead, the PR maven moved to London after falling out with Sarah Jessica Parker’s character, Carrie.

Everyone else is present and accounted for, with Carrie and husband Big (played by Chris Noth) seemingly living a very loved-up and gorgeously rich life in Manhattan.

Until they aren’t. Yes we’ll stop beating around the bush – Big dies. At the end of episode one.

As Carrie attends a piano recital of Charlotte’s daughter, we see Big doing a gruelling workout on his Peloton bike. At the end, as Big tells Carrie they should head away that evening when she returns home, we see him drop his phone as he gets into the shower and, as he goes to get it, suffering a heart attack.

We then see Carrie walk in the door to find her husband – who has a history of heart issues – already collapsed in the shower and, after raising his head and noticing his wife is there with him, dies in Carrie’s arms as she wails.

‘And just like that, Big was dead,’ we hear Carrie’s voiceover as the episode cuts to credits.

But despite this, and also the fact Big and Carrie have had a pretty up and down relationship including that time he left her at the altar (how quickly we forget), we were horrendously heartbroken.

One noted: ‘No Spoilers! But my god, if you haven’t watched the first two episodes of #AndJustLikeThat — grab a box of tissues and maybe a strong drink. I’m sobbing and smiling, such a big return.’

Another was looking at the silver lining: ‘I would rather it end the way it did than have Big leave or cheat on Carrie.’

We suggest you emotionally prepare…

And Just Like That airs tonight at 9pm on Sky Comedy and is available to stream on NOW.