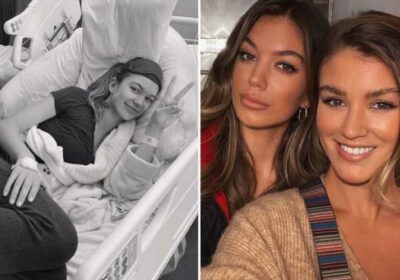 BEAUTY pageant star Amy Willerton has revealed how her younger sister Erin was rushed to hospital after suffering three strokes.

The 28-year-old TV presenter's sibling detailed how she had a blood clot in her neck and required emergency treatment on Wednesday. 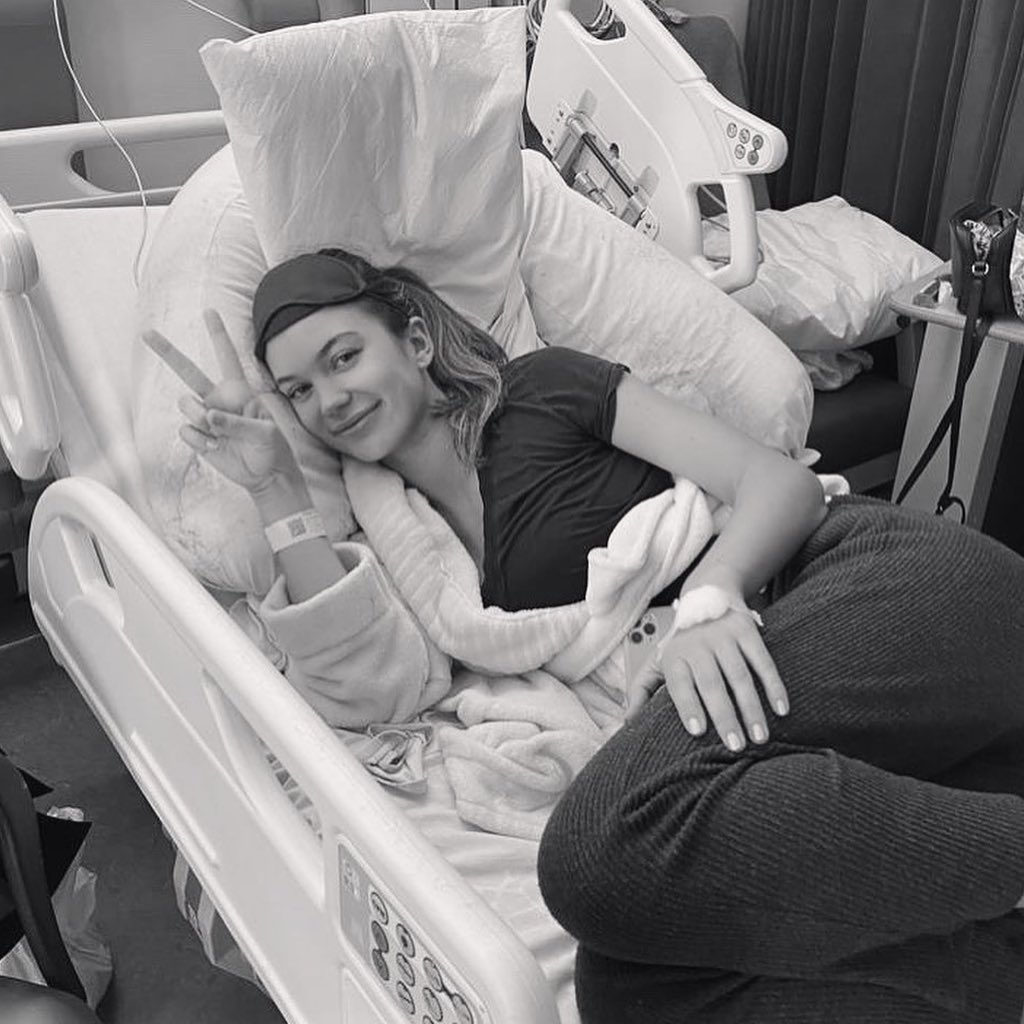 Now on the road to recovery, Erin shared a photo of her lying in her hospital bed as she told fans about her ordeal at the end of May.

"Ended the month of May with 3 strokes, a blood clot in my neck and possible emergency brain surgery," she wrote to her 256,000 followers.

"Alexa, play I'm still standing," she joked, teasing that she was looking forward to June and moving past the experience. 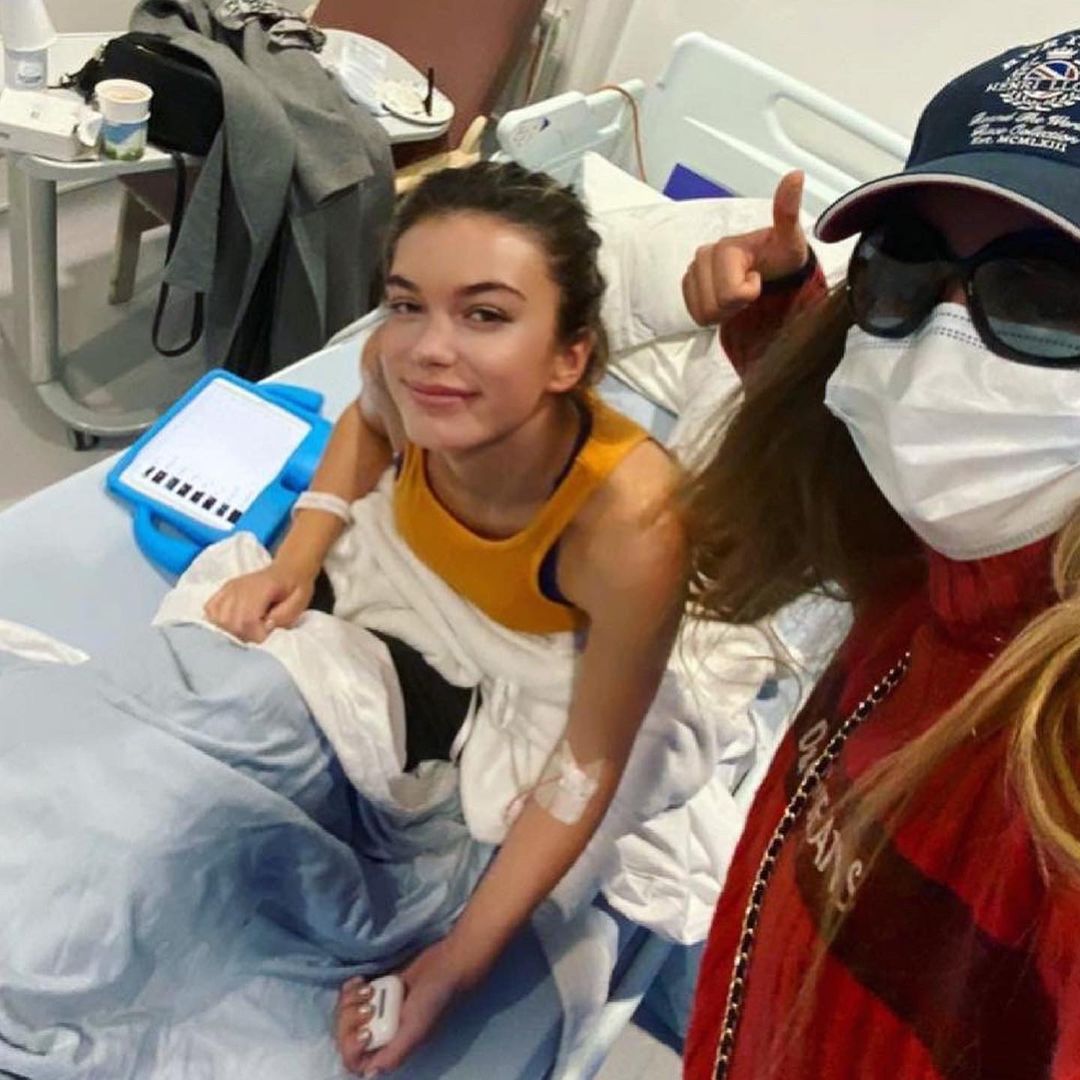 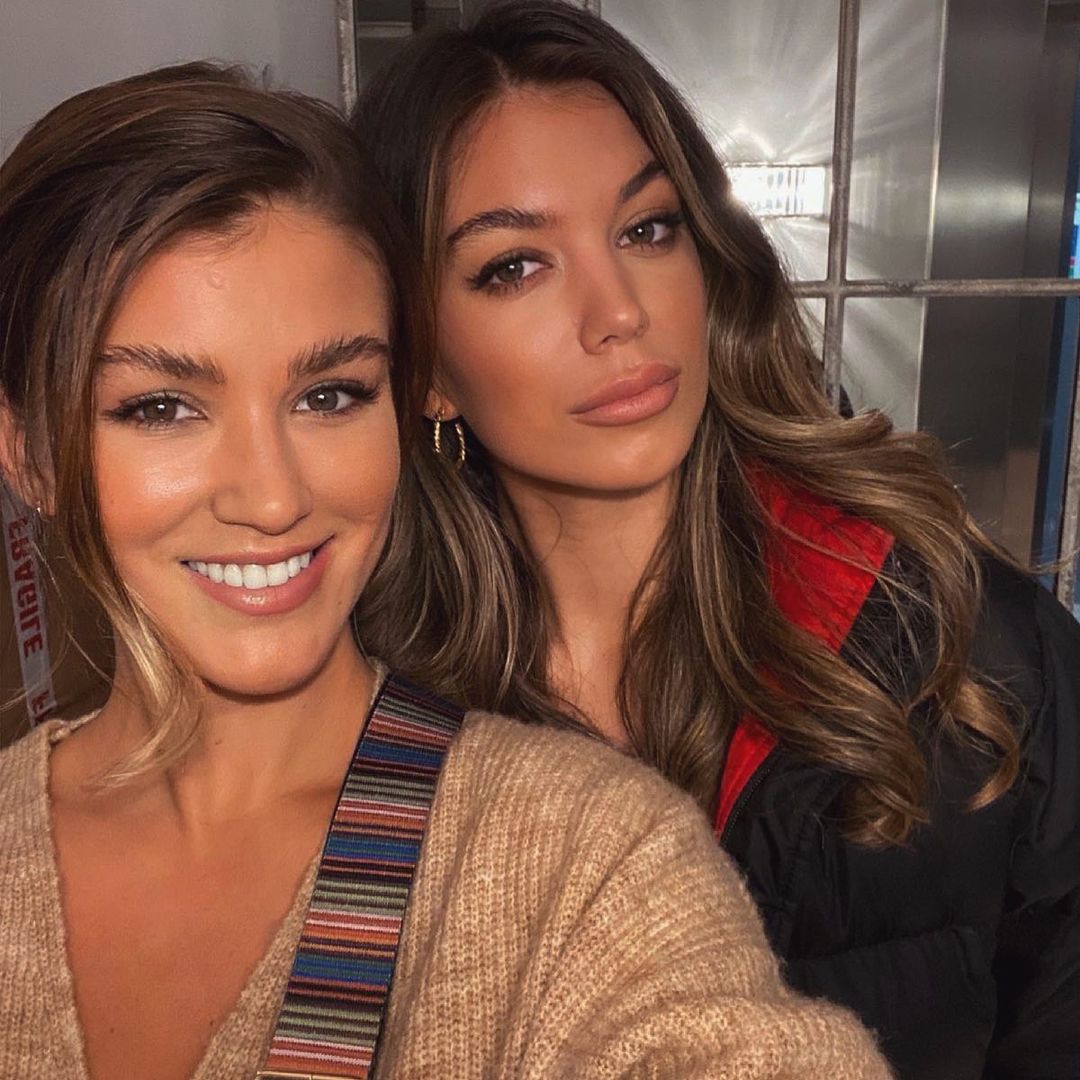 As well as the snap of her showing a peace-sign in her hospital bed, Erin showed photos taken throughout her hospital stay.

While one gave an insight into her trip in the ambulance to the hospital, another showed her standing outside the ward door ready to leave.

A final snap saw the social media star looking much improved, as she posed on a London rooftop following her discharge from the hospital.

As fans flooded the comments speculating the clot was caused by the coronavirus vaccine, Erin clarified that this was not the case. 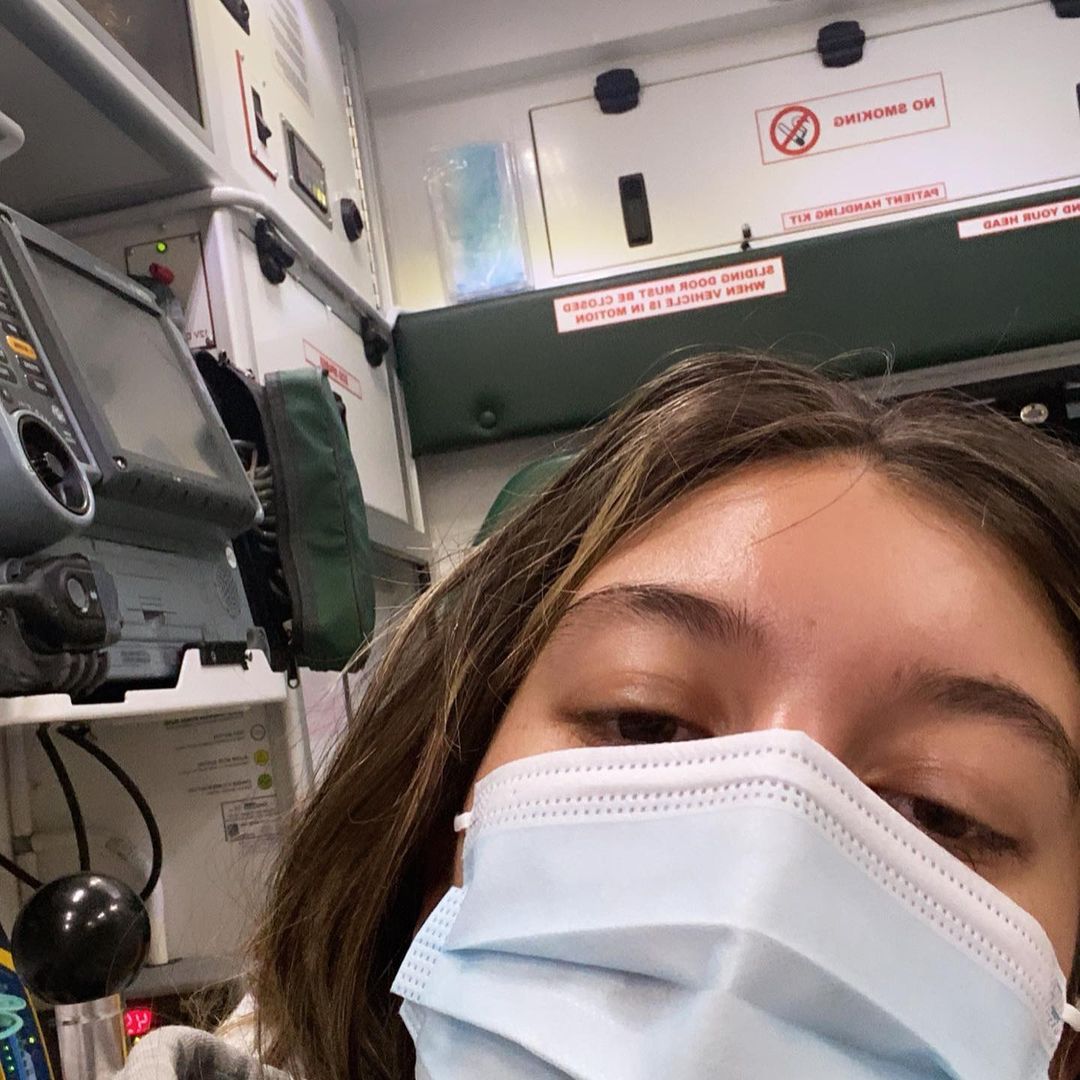 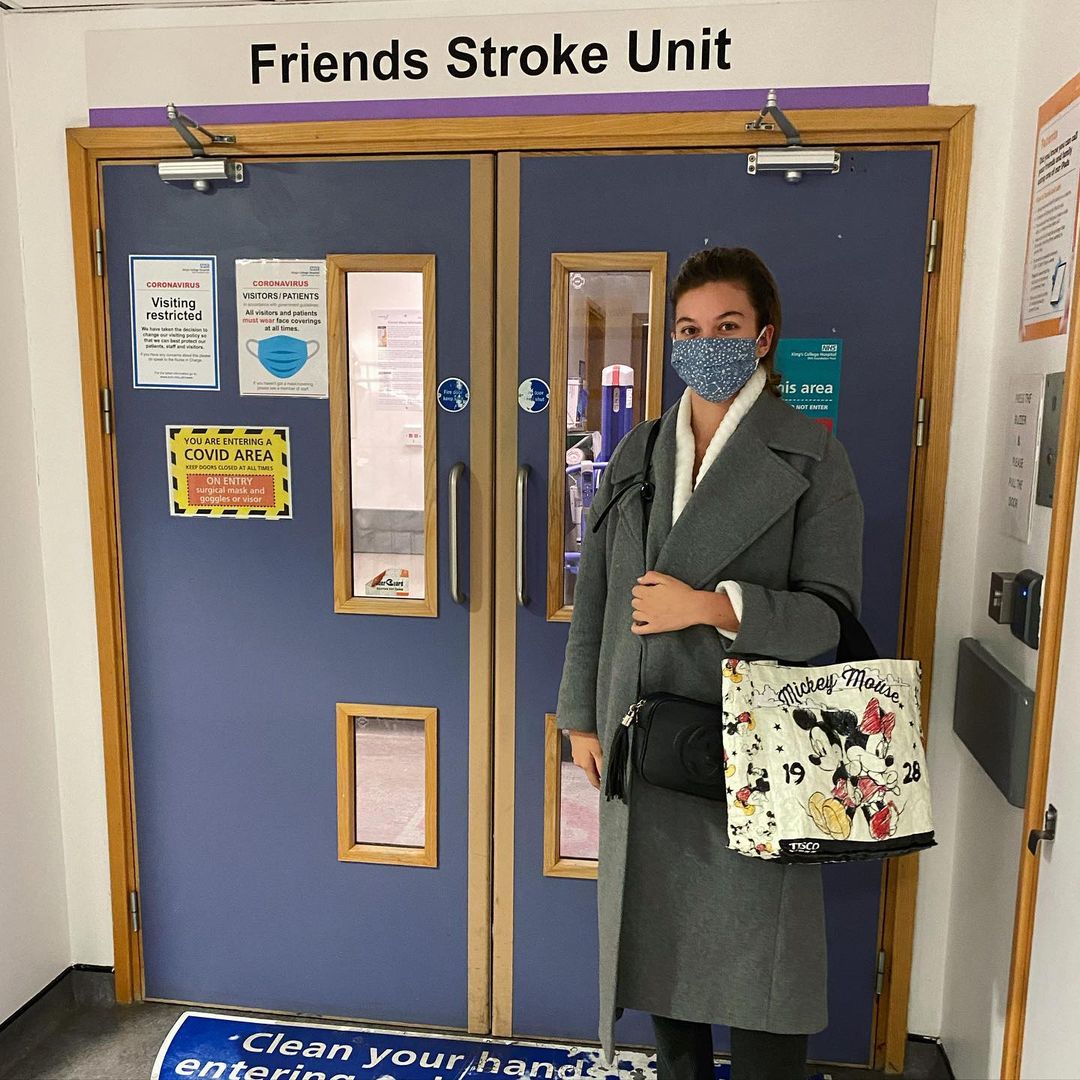 "I’ve seen a few vaccine comments, I would like to clarify the blood clot was not caused by the covid vaccine," she wrote in the comments.

Friends immediately flooded the post with good wishes, calling Erin "brave" and "strong" for quickly pulling through the ordeal.

"I wish you all the best and good positive energy," wrote influencer Nadine Miranda, while Towie's Debbie Bright wrote: "Hugs and kisses". 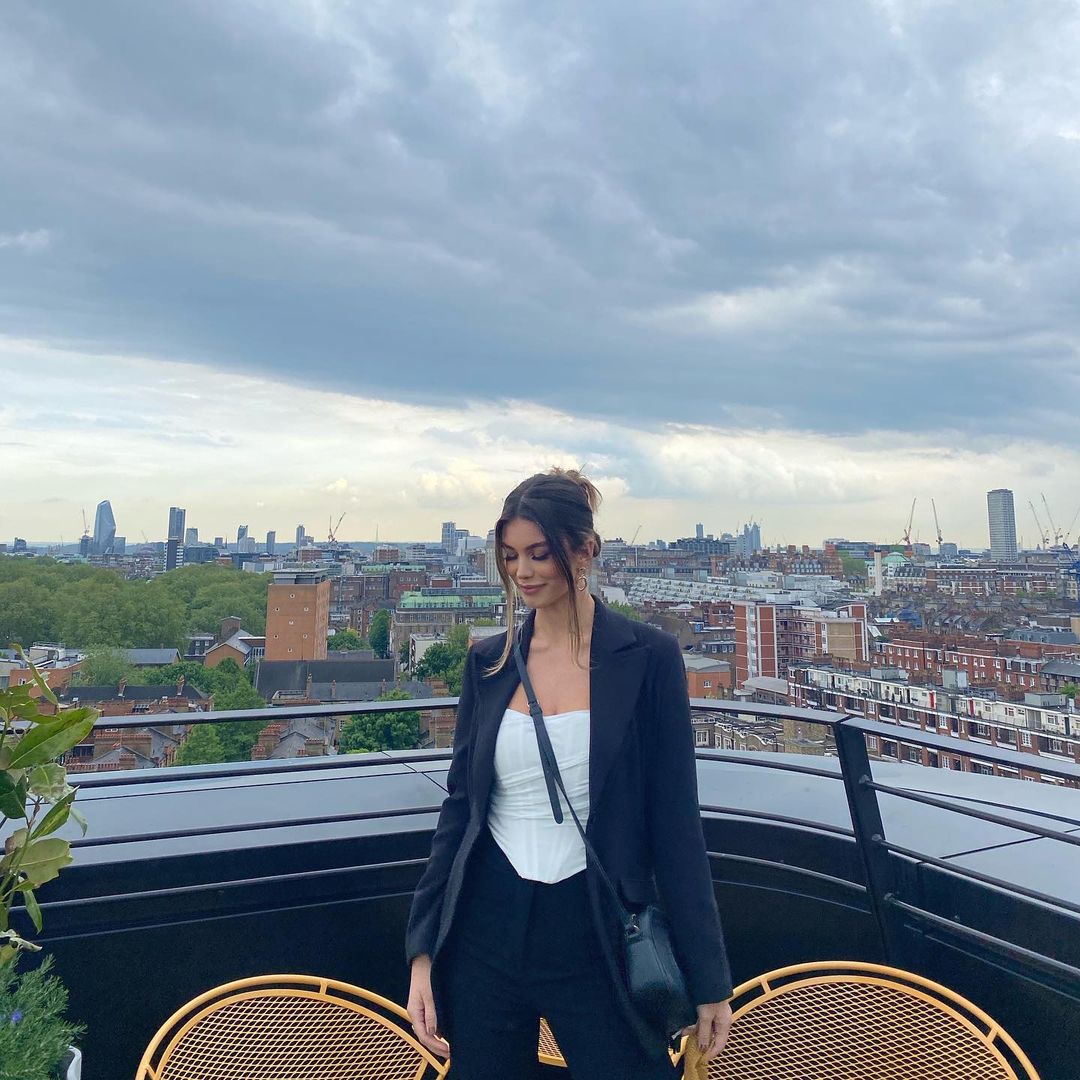 Erin is the younger sister of TV presenter and beauty queen Amy Willerton, who starred on I'm A Celeb in 2013 alongside Joey Essex.

The mum-of-one welcomed her first child, a daughter named Demelza Eira, last year two weeks after her due date.