Amy Tinkler is latest celebrity eliminated from Dancing On Ice 2021 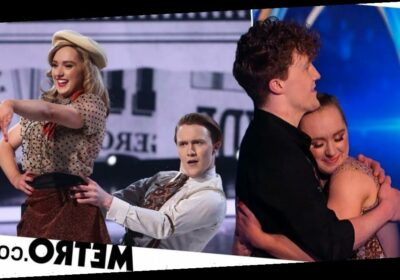 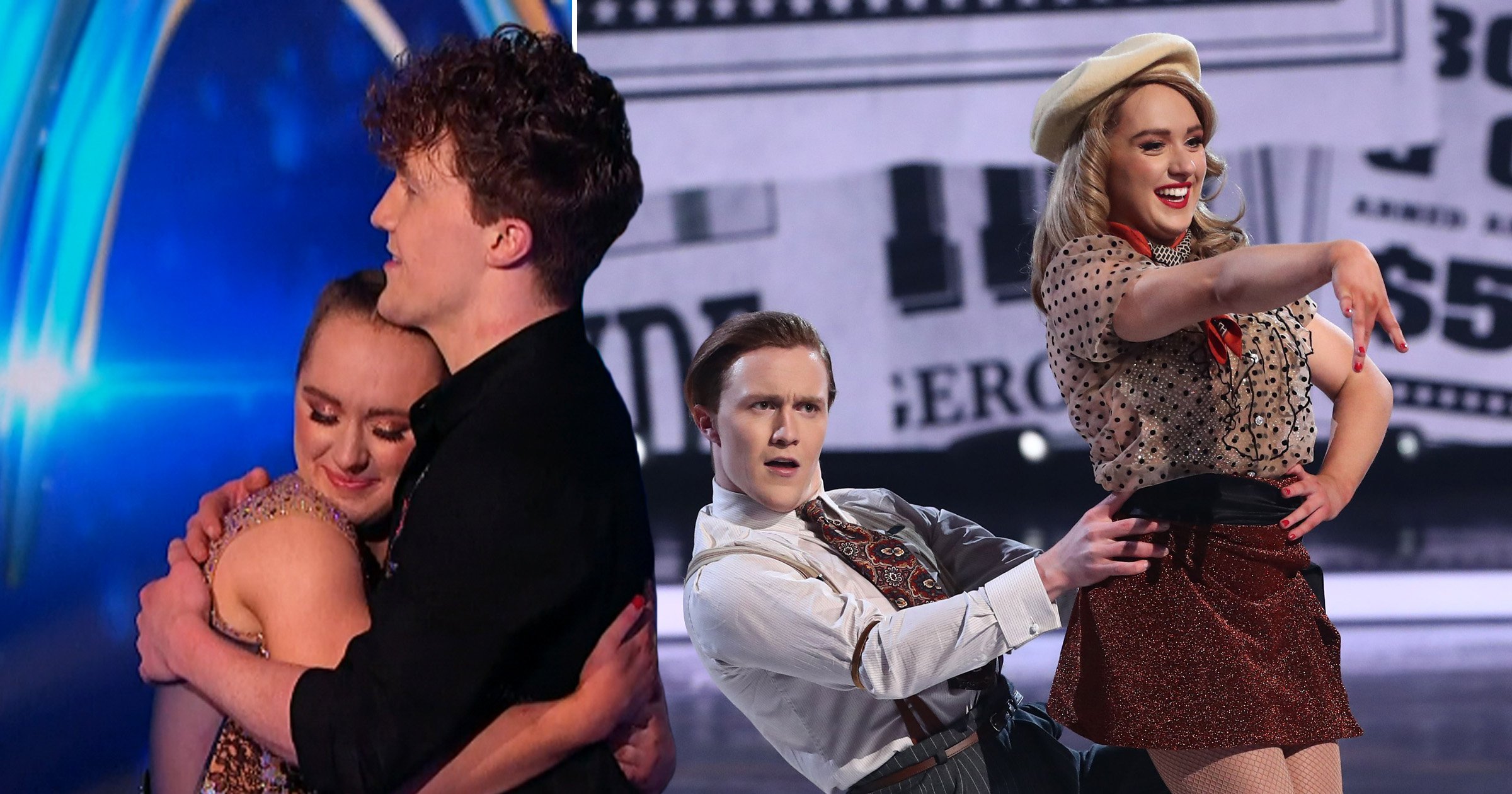 Amy Tinkler has become the latest star to leave Dancing On Ice 2021 after being voted out by the judges.

Amy ended up in the bottom two with Lady Leshurr, who was chosen unanimously by the judging panel to remain in the competition.

Earlier in the show, the Amy performed a Bonnie and Clyde-inspired routine with her partner Joe Johnson, earning a score of 29 out of 40.

In the skate-off, the pair delivered an impressive routine set to MØ’s track Final Song, but it wasn’t enough to keep them in the running for the crown in the judges’ eyes.

After they learnt that they had been voted out of the show, retired gymnast Amy, 21, said: ‘I’ve had the best time, so thankful to have met Joe. He’s been the best partner ever.’

Professional skater Joe, 26, appeared emotional as he embraced Amy, before the pair took their lap of honour around the ice rink.

Amy joined the competition late, having replaced Denise Van Outen after she was forced to quit the series due to a painful shoulder injury.

Several fans expressed their disappointment that Amy and Joe won’t be progressing further on this year’s Dancing On Ice.

‘Sorry to see Amy and Joe leave. What a great partnership and routines,’ one person tweeted.

‘Absolutely gutted to see Amy & Joe go I loved their partnership I wish they had been there from the start,’ another remarked.

Amy announced her retirement from gymnastics in January 2020, having earned a bronze medal at the 2016 Olympics.

Tonight’s programme was missing one of its contestants, as actor and singer Jason Donovan had to pull out of the show after suffering back pains.

However, he assured fans that he is hoping to return next week, stating: ‘I’ve had back pain the past couple of days and I’m under doctor’s orders to take it easy and sit this week out.

‘I’m resting up, I’ll be watching from home and cheering everyone on and I look forward to returning next week.’

This week, Emmerdale star Joe-Warren Plant announced that he had been forced to drop out of the competition after testing positive for coronavirus.

In a statement, the actor said: ‘I have loved every minute of being a part of Dancing On Ice and I am disappointed as I feel I had so much more to give and was working hard to perfect each performance.’

Dancing On Ice returns next Sunday at 6pm on ITV.