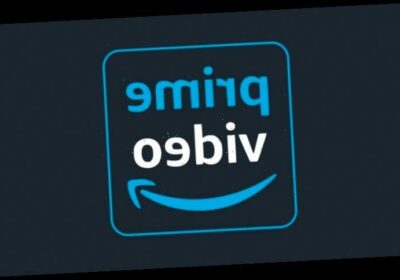 One streaming service feature I do not understand is the shuffle option. Netflix tested this concept out and is now making it a permanent feature, and now it looks like Amazon Prime is following its lead. A shuffle feature is headed to Amazon Prime Video that will allow viewers to randomly select a TV episode rather than stick to the normal linear progression. I remain skeptical that anyone actually likes this idea, but here we are.

Earlier this year, Netflix announced they would be making the shuffle option a permanent feature. Netflix COO and chief product officer Greg Peters explained that the shuffle option became popular because sometimes, people really have no idea what to watch, and the shuffle button takes decision-making out of the equation. “It’s really working for us where our members can basically indicate to us that they just want to skip browsing entirely, click one button and we’ll pick a title for them just to instantly play,” Peters said. “And that’s a great mechanism that’s worked quite well for members in that situation.” The shuffle option on Netflix pulls from shows or movies similar to titles you’ve already viewed, or from options you have saved in your queue.

And now it looks like Amazon wants to get in on this action. Android Central has pointed out that a shuffle button has been added to Amazon Prime’s Android app, and that the option will allow viewers to “start a series at a random point, watching it without care for the canonical order.” From the sound of things, it appears that Amazon is only using the shuffle option for TV shows, not movies – but that could change.

Again: this entire concept seems bonkers to me. Look, I get being overwhelmed by options on streaming services. I can be pretty indecisive myself, and there have been multiple occasions where I’ll be browsing a streaming service and asking myself, “What the hell should I watch?” But the idea of letting the service itself decide for me seems…wrong. And it feels particularly strange to use this approach for a TV show. I suppose it could work on classic sitcoms that are more episodic, but so many modern TV shows feature one main narrative that unfolds across multiple episodes, so the idea of watching a show like that in random order is just chaos, in my humble opinion. But perhaps chaos is what the people want.