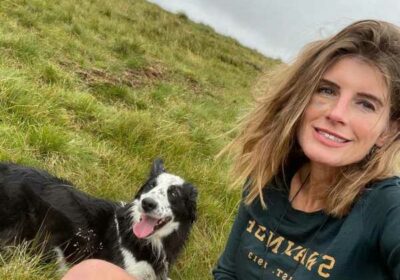 AMANDA Owen has touched fans after she shared a moving post about Her Majesty The Queen following her death. 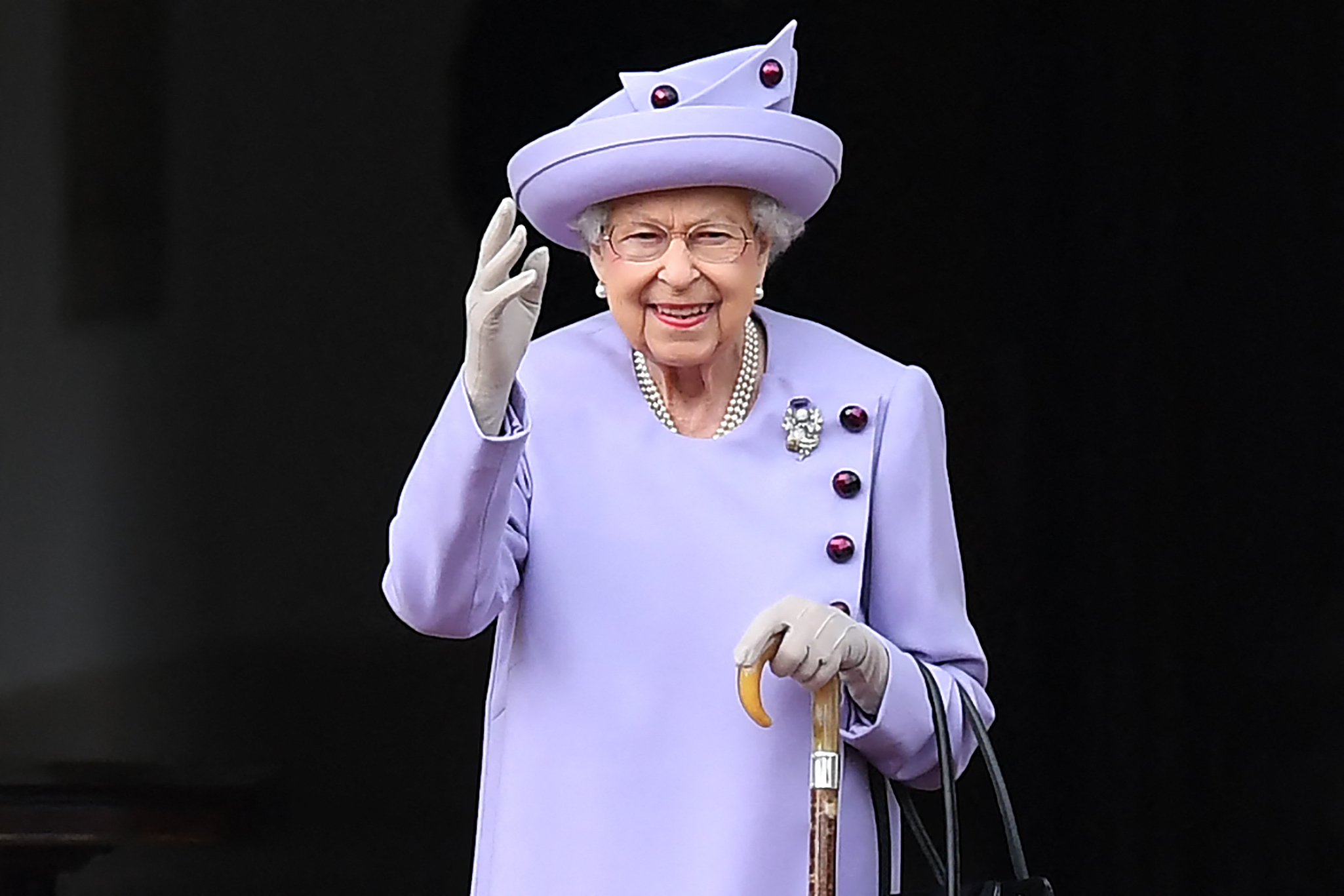 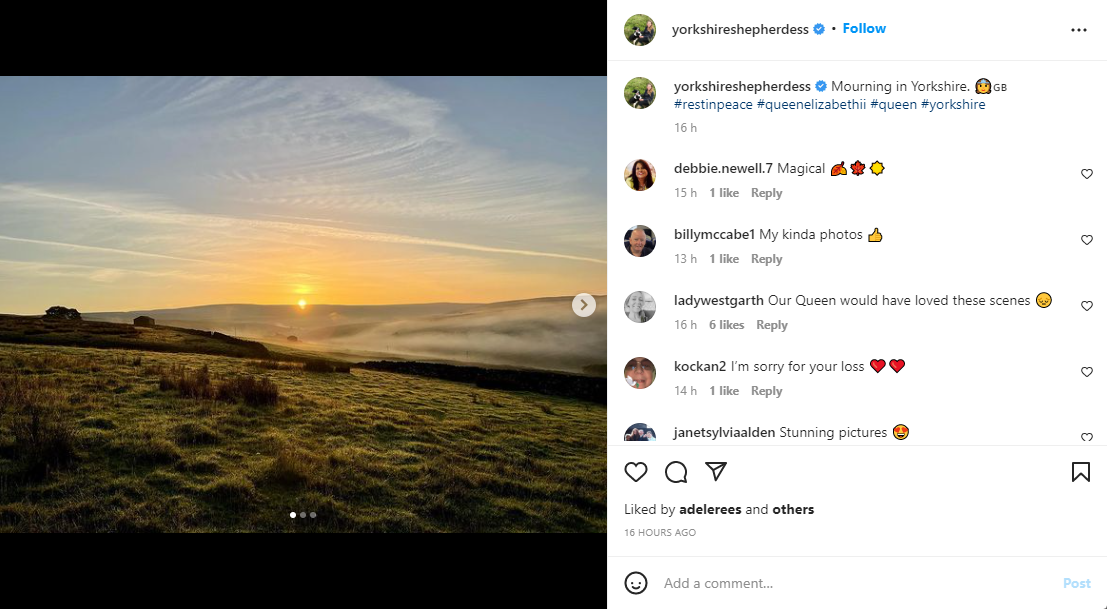 As the world struggles to come to terms with her passing and as the nation continues its period of mourning, the public and celebs have been posting their own tributes.

The 48-year-old beautiful pictures of a crispy cold mourning sunrise from her Yorkshire abode.

Coronation Street legend signs up for I'm A Celebrity All Stars

"Mourning in Yorkshire," she captioned the snaps as she used the hashtags 'rest in peace' and 'Queen Elizabeth II'.

Fans reacted positively to her tribute, as one said: "Our Queen would have loved these scenes."

"So peaceful and tranquil a beautiful post," said another.

A third said: "Perfect expressions through photography. Mourning with you in Vancouver. RIP Your Majesty."

"I'm sure the Queen would love Ravenseat," said a fourth fan.

Amanda's fans were recently concerned for the star after they said she appeared to be 'tired' in a video message posted on social media. 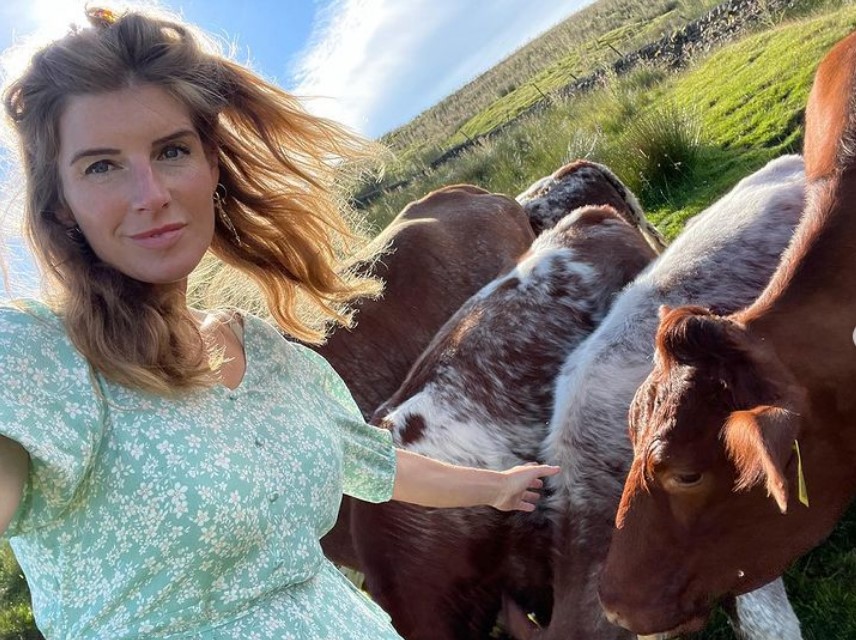 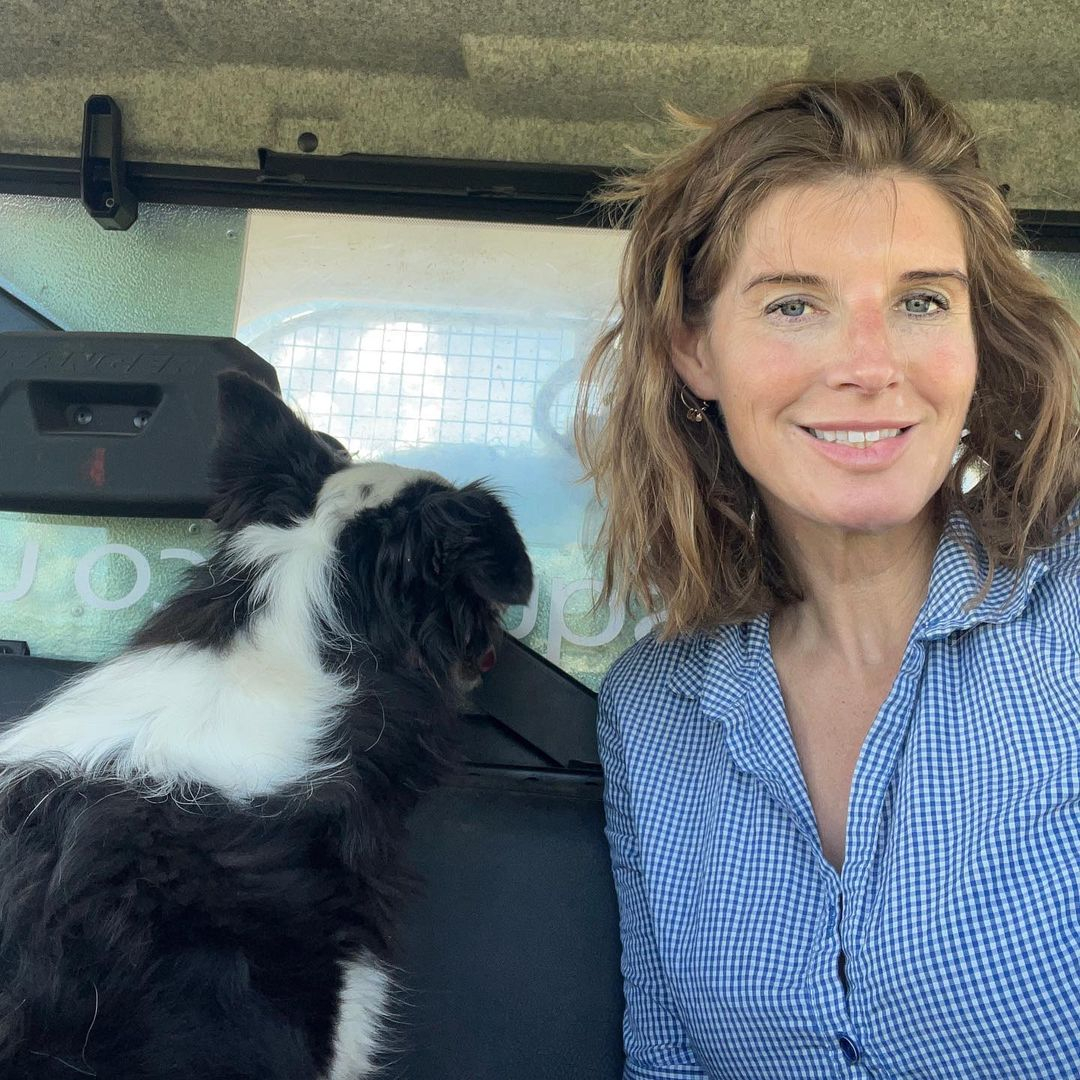