All the Spoilers and Intel on Johnny DePhillipo From ’The Bachelorette’ 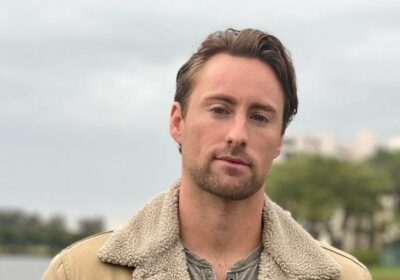 It’s happening again. The Bachelorette has awakened from its dormant slumber and is returning for its 8 millionth season. Only this time things are slightly different, in that ABC went ahead and cast not one but two Bachelorettes: Gabby Windey and Rachel Recchia—best friends who are forever bonded by having to go through the absolute…how do I put this elegantly…shitshow that was Clayton Echard’s season.

Gabby and Rachel are dating 33 contestants (don’t worry, ABC promises they won’t be pitted against each other!), and we’re here to talk about Johnny DePhillipo, man who knows his way around a hair flop. 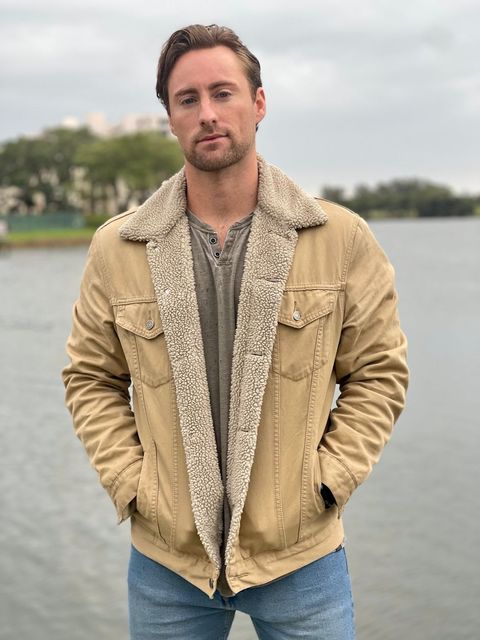 Before we get into it, please be advised that there are major Bachelorette spoilers near the article’s end. But first, some non-spoiler-y info:

Johnny Is a Realtor From Florida

This dude hails from Palm Beach Gardens, works as a realtor for Compass, and is 25 years old. He also appears to have a cute dog, which feels important.

Just ask ABC’s long-suffering bio writer, who says that Johnny “is a laid-back, simple man who wants to find love just like the rest of us.” Apparently, when he isn’t “hanging out with his huge, crazy, Italian family,” Johnny can be found “surfing with his boys” or planning his next vacation, because the man loves to travel.

“Good Hygiene” Is Important to Him

Like, okay! Sure! Actually, Johnny seems to have a lot of very specific needs when it comes to what he’s looking for in a partner: She’s gotta be “intelligent, outgoing, and athletic,” needs to have the aforementioned good hygiene, and must love Barry White and Frank Sinatra. Gabby and/or Rachel, you in?

Oh, and Johnny is also a “sucker for a good smile and says he’ll do whatever it takes to make his partner light up.” He also isn’t interested in dating someone who’s hung up on past relationships, so hopefully Rachel/Gabby are fully over Clayton.

His Fun Facts Are…Something Else!

Alright, please be advised that as of now, SPOILERS ARE AHEAD. Actually, lemme just…

Reality Steve revealed that Johnny is one of the four lucky men to make it to Gabby’s final four—meaning he went on hometowns with her.

As of now, we don’t know exactly how far Johnny made it (read: if he made it to overnight dates or even to Gabby’s final two), but we do know he was eventually eliminated because…

He’s on Bachelor in Paradise

Credit once again goes to spoiler sleuth Reality Steve, who revealed that Johnny is on the current season of Bachelor in Paradise (the show is filming right now) and, so far, is linked to Victoria Fuller. And, um, actually…Reality Steve just reported that they’re engaged!