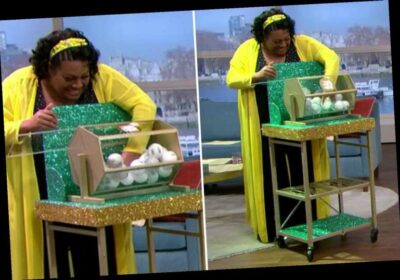 ALISON Hammond 'cheated' on Spin To Win as she 'picked' a £1,000 ball for a This Morning caller who screamed: '"I love you Alison!"

The presenter, 46, couldn't resist giving the caller a helping hand in the hilarious segment from today's show. 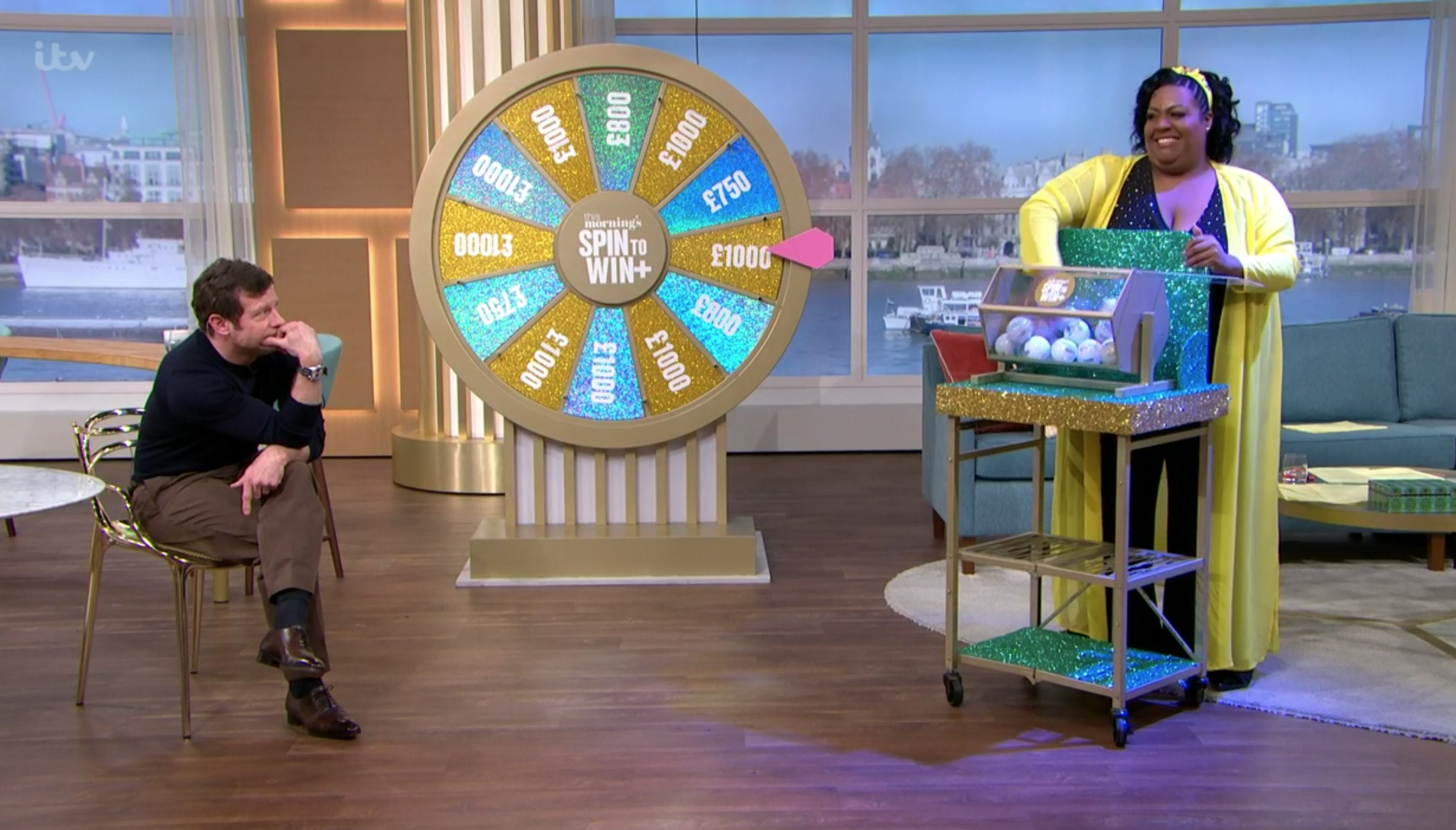 Dermot O'Leary laughed as Alison gave a fan a helping hand during the Spin to Win competition today.

Alison, who looked flawless in a bright yellow floorlength jacket and matching headband, smiled as she heard the caller's declaration of love.

The former Big Brother star then just so happened to pick out the £1,000 ball after the caller screamed out "I Love You."

The show has recorded great ratings since Alison and Dermot took over from Eamonn Holmes and Ruth Langsford this year. 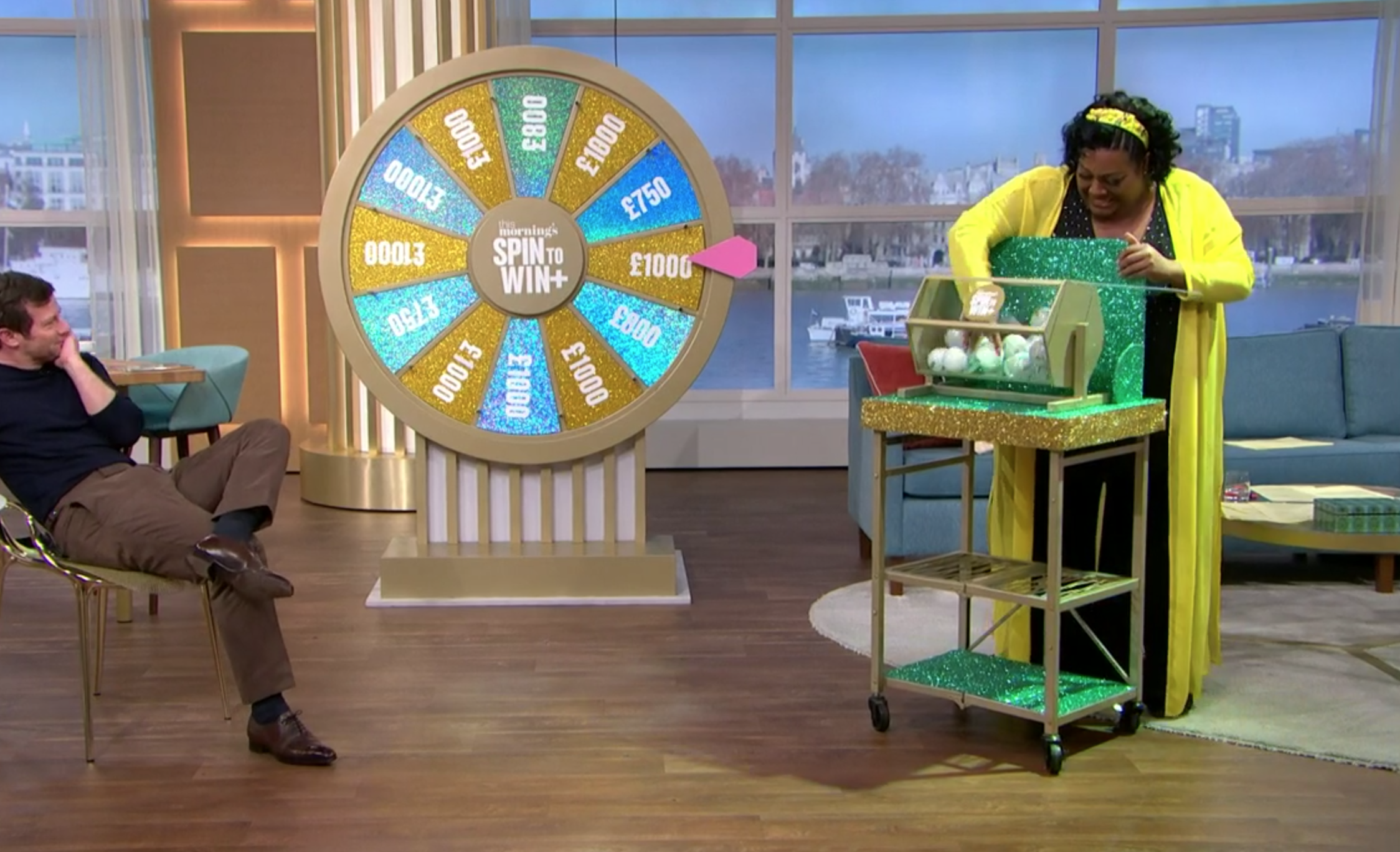 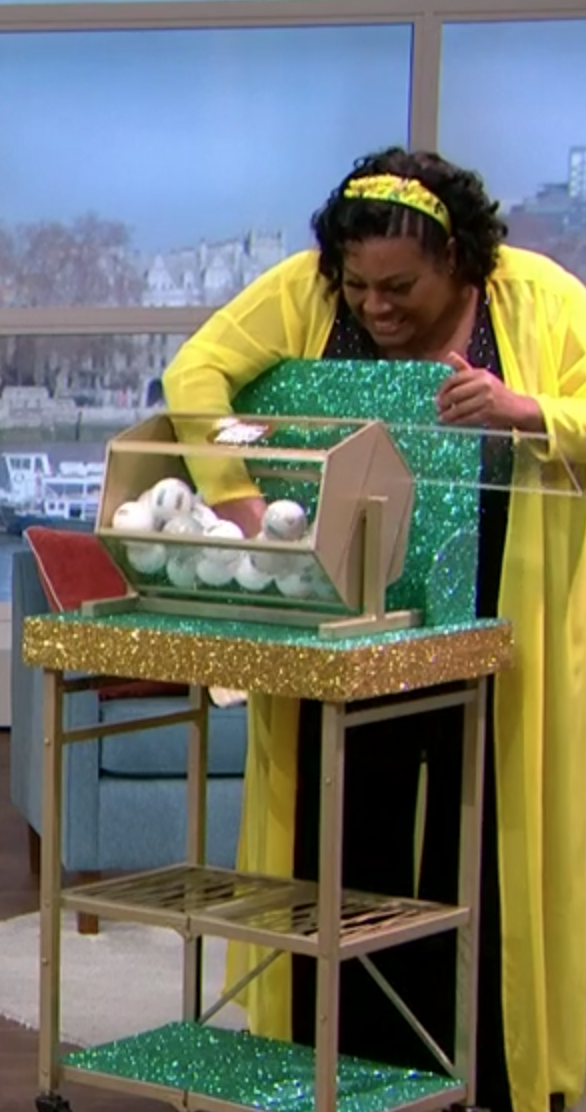 Their ratings are 44 per cent higher than their predecessors, with viewers branding Alison the programme's "best ever host."

The presenters' debut show Friday 8 January drew in 1.41million viewers, 200,000 more than tuned in for Eamonn and Ruth's final episode in December.

That's a whopping 44 per cent increase and 21 per cent of the audience share.

Ruth and Eamonn did not sign off with a whimper, managing to bag 23 per cent of the audience for their final shows. 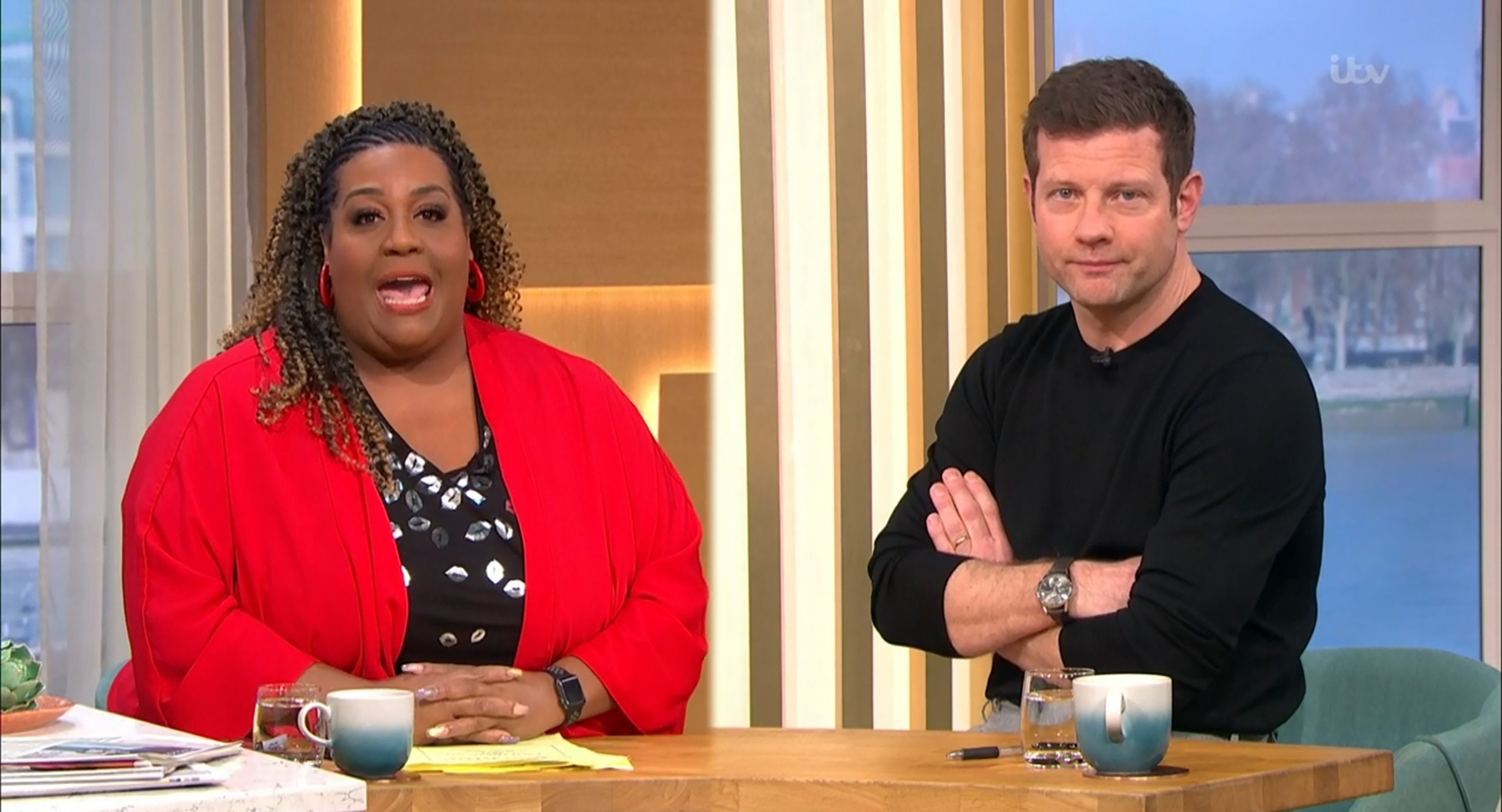 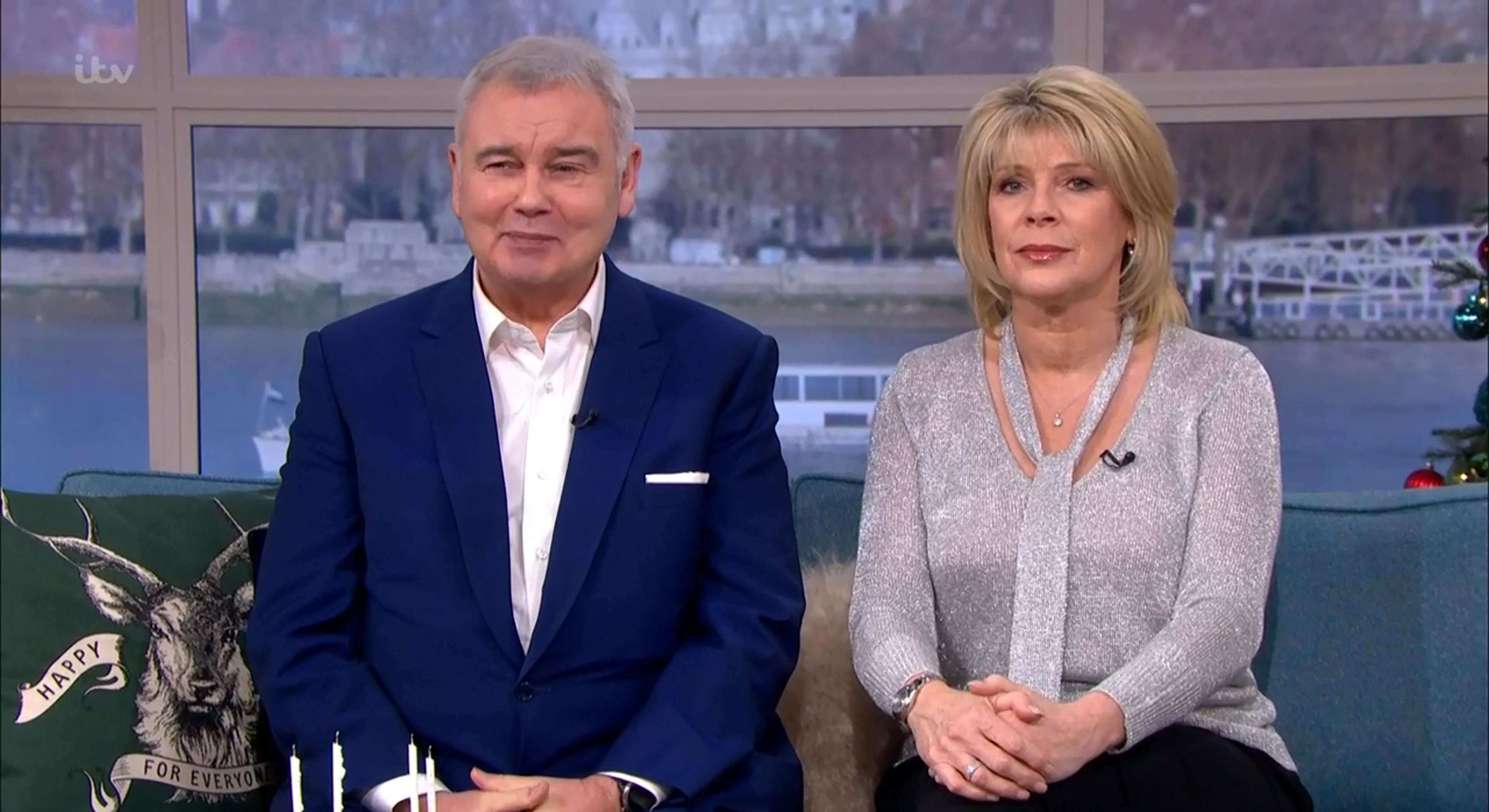 Meanwhile Alison's pal Kate Lawler revealed she went into labour after laughing hysterically about Alison who sent her a babygro saying "Best Daddy."

Kate and This Morning host Alison became great mates after starring in Big Brother series 3 together with the late Jade Goody, where Kate went on to win the show in 2002.

The duo have remained close ever since, and in an exclusive interview with The Sun ahead of her reality TV show Celebrity Bumps: Famous and Pregnant, Kate talked about Alison's gift. 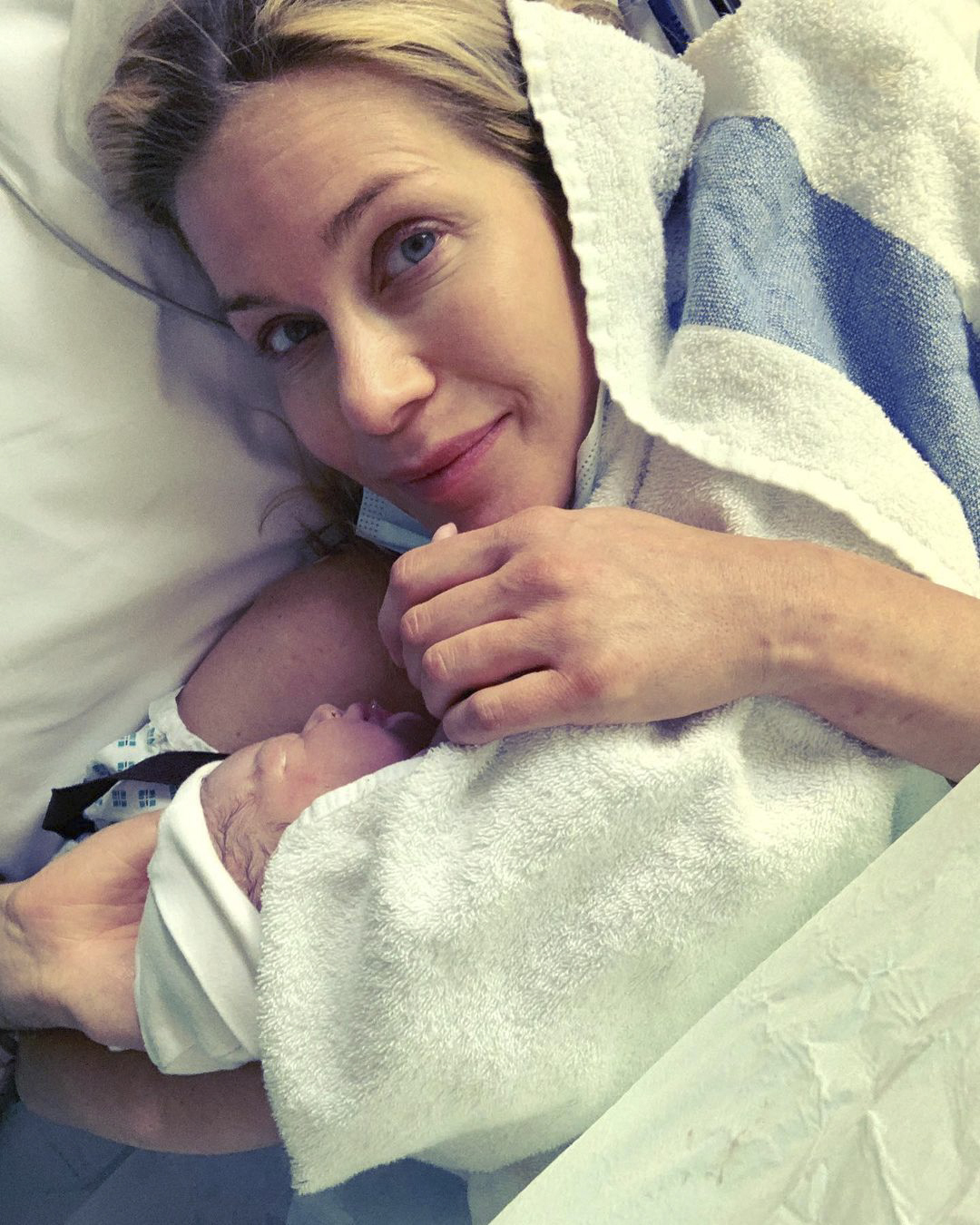 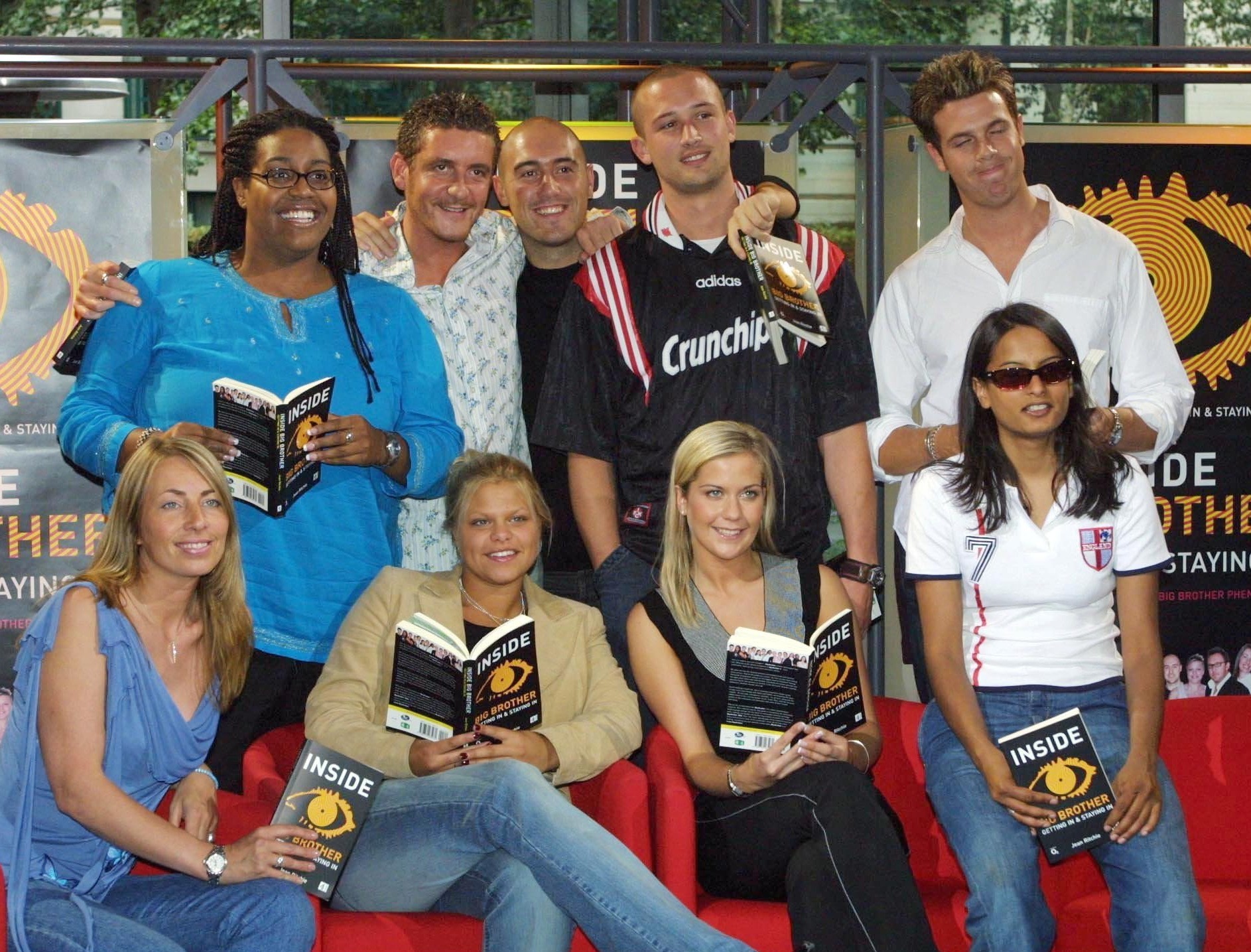 She said:" Yes she bought me a babygro. She told me she was sending me a present and she said 'I hope you like it, it's for you'.

Kate added: "She admitted that she's not very good at ordering shopping. But the sentiment was nice. At least the baby can wear it and Boj can hold the baby."