One of the most exciting aspects of the live action remake is the twist given to the popular character.

Here, Jasmine is driven and determined to be the leader of Agrabah herself, despite the patriarchal rules that are in place.

She knows that she is the best person to lead the country after her father, and sets out to prove it.

In a new promotional clip, Scott and her co-stars Mena Massoud and Will Smith spoke out on the change.

“What we’re trying to do is reimagine with a modern twist to it,” Scott said.

Smith added: “What Naomi has done with Jasmine is powerful and really unique.”

“She brings that sense of empowerment to the character,” said Massoud, while director Guy Ritchie called her a “refreshing incarnation”.

Scott explained: “Jasmine wants the best for Agrabah and what’s best for them is if she leads. 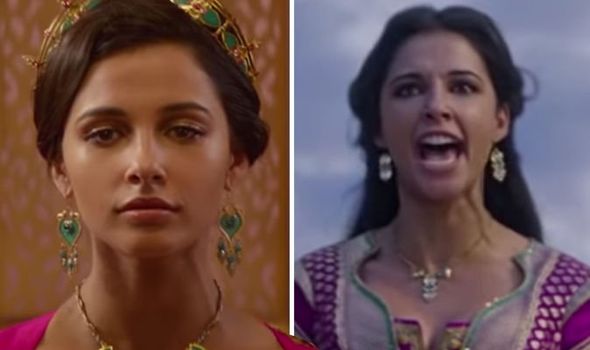 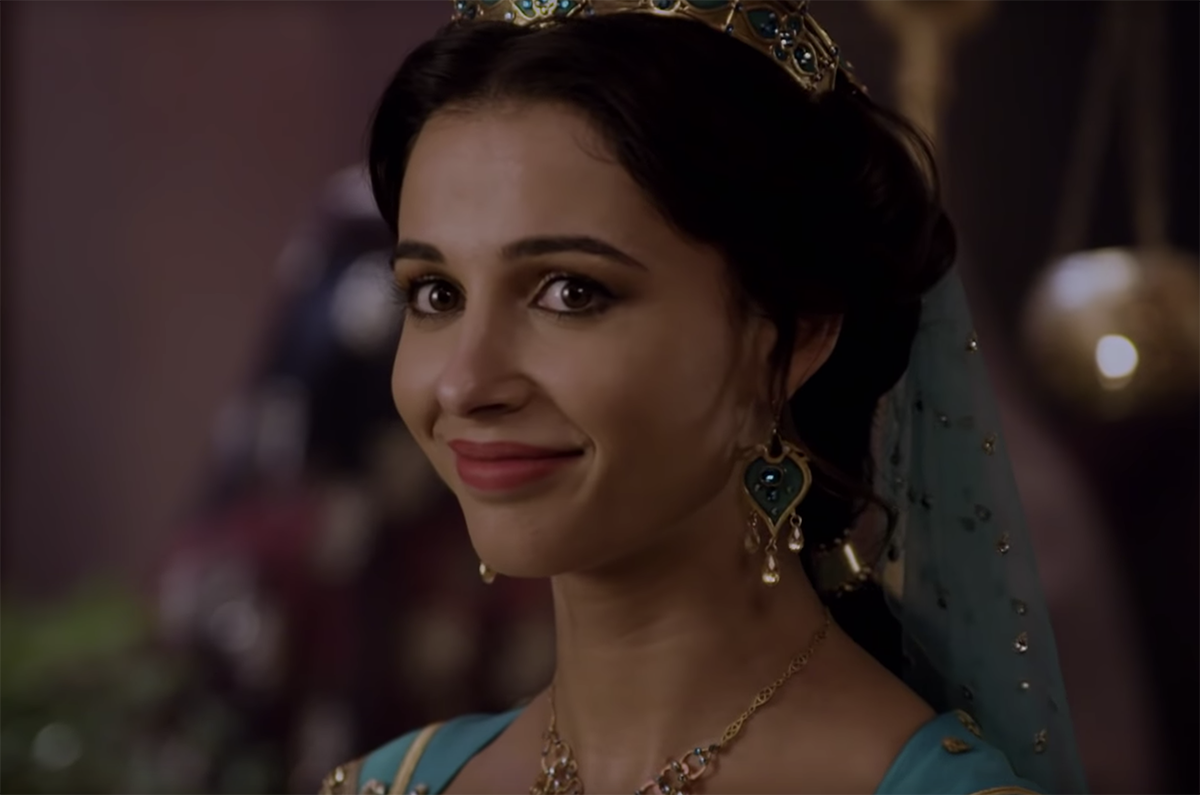 “But rather than say she wants to lead, she shows the skills and qualities of a leader.

“The story is a progression of how she finally speaks out and becomes the leader that she’s destined to be.”

Part of the invigorated character development is a new song: Speechless. 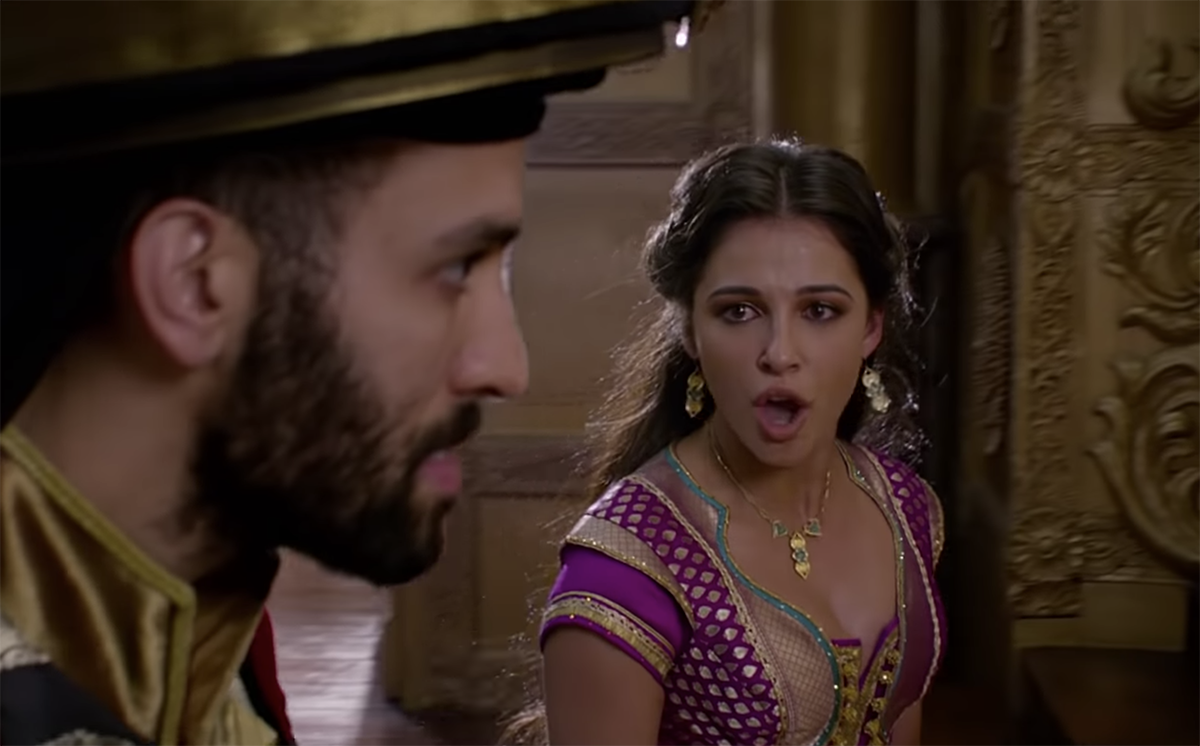 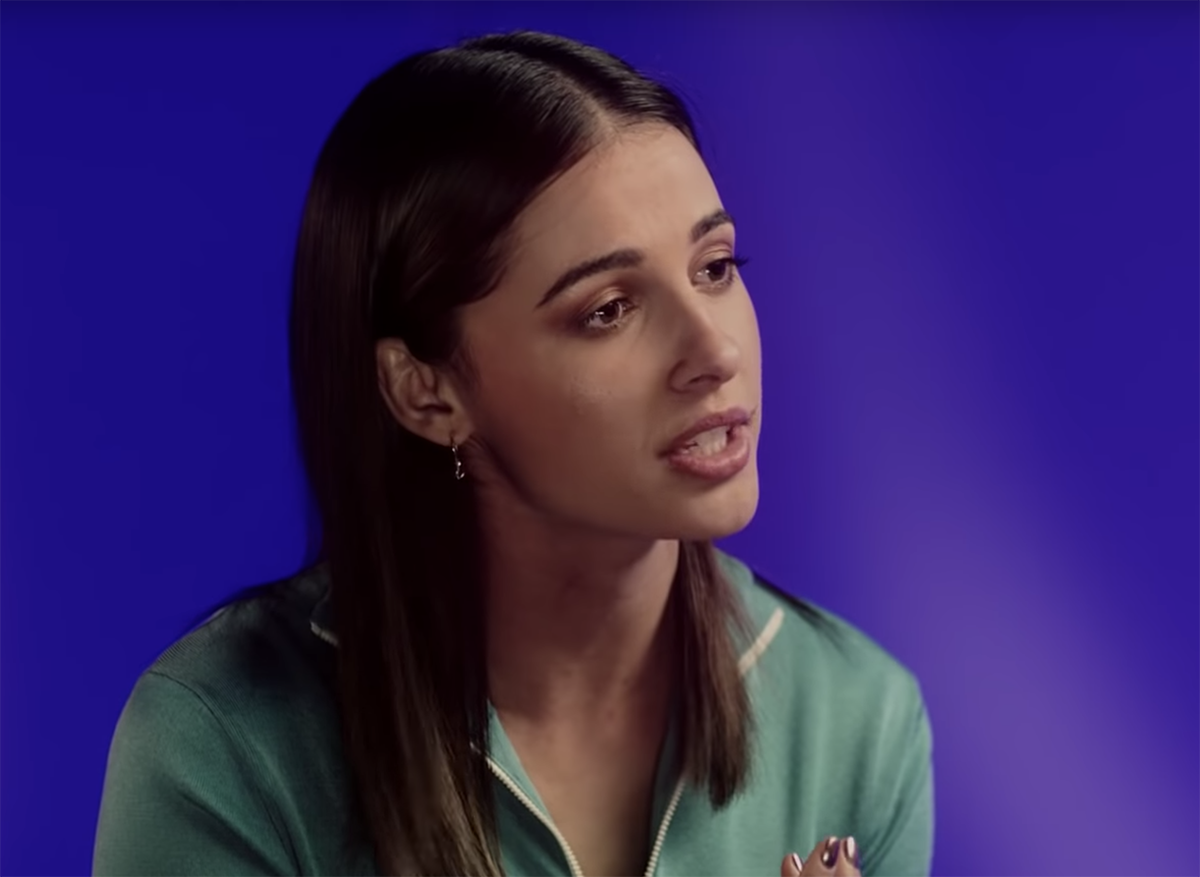 “‘I have a choice here and I’m gonna stand up for what I believe in.’

“It’s such a strong song. It’s going to be really special.”

The new song was the work of Alan Menken, the composer who worked on the 1992 animation.

He said in a recent interview that Pocahontas is the only Disney animated classic that he does not think will be remade.

Aladdin is out now in the UK, and Friday in the US.