Home » TV & Movies » After Triumph and Tragedy, Cannes Gets a Reboot

After Triumph and Tragedy, Cannes Gets a Reboot 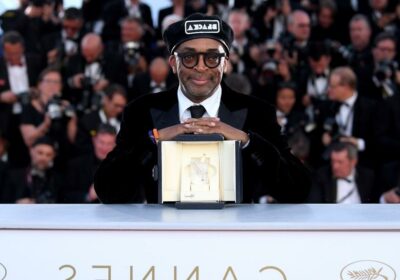 TheWrap magazine: Cannes looks to find its footing with an in-person festival a year after canceling 2020 entirely because of the pandemic 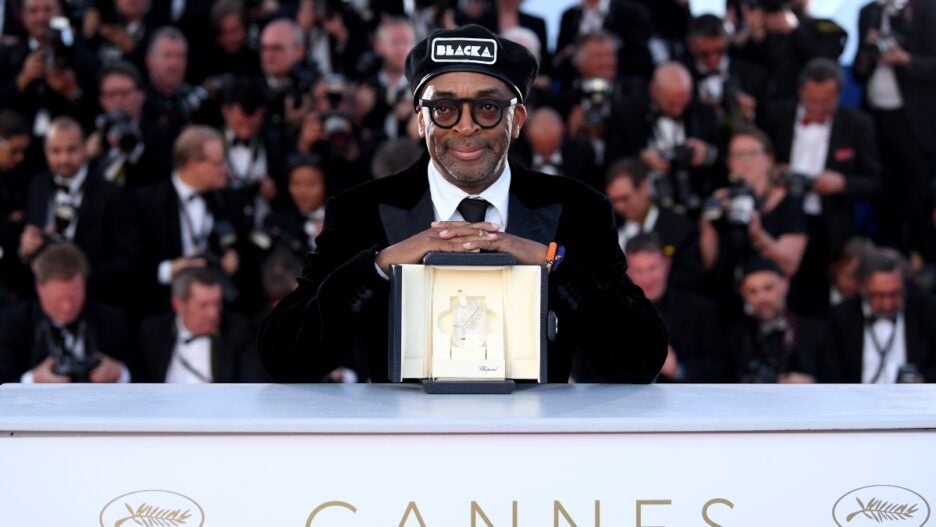 2020 was supposed to be the victory lap.

After years of taking it on the chin, playing defense against stories that asked “Is Cannes still relevant in the awards race?” the festival up and flipped the board, claiming an Oscar victory so remarkable that it went and changed the whole damn conversation: Bong Joon Ho’s “Parasite” was a Cannes triumph that turned into an Oscar triumph, becoming only the second film ever to win the Palme d’Or and the Best Picture Oscar. (The first was “Marty,” back in 1955.)

But hey, forget “Parasite,” and consider the man they chose to lead the jury last year. In Spike Lee, Cannes found a figure who could serve as a daily testament to its own influence, to the indisputable boost a Cannes win might offer a career. Seeing the man on the red carpet — and his image plastered high above the Palais — would send a not-so-subtle message to all of Hollywood: This is what Cannes can do for you.

But the glory year was not to be. Lee is back to serve the jury duty that was canceled last year, and so are 2020 holdouts like Wes Anderson’s “The French Dispatch,” Paul Verhoeven’s “Benedetta” and Leos Carax’s “Annette.” But this year’s selection couldn’t just be a 2020 retread, because it came together in a wholly different context: Out with the triumphalism of early 2020, in with the pandemic-tinged pragmatism of the present day.

So even if Nanni Moretti’s “Tre Piani” and Kirill Serebrennikov’s “Petrov’s Flu” are frame-for-frame indistinguishable from the versions that existed in late winter 2020, we cannot say the same for ourselves. However unfair that may be, the films that hunkered down and waited out the storm just like the rest of us risk entering the festival with expectations that can never be met.

Just look at the timelines: Leos Carax started talking up Annette while still doing press for “Holy Motors,” which came to Cannes in 2012; “Benedetta” announced itself to all of Cannes plastered on a risqué poster at the 2017 festival (back when it was still called “Blessed Virgin”); “The French Dispatch” went into production when Searchlight was owned by Fox, not Disney. Going into the festival, these films are both sight unseen and uncommonly entrenched in our imaginations. How can they compete with what we’ve already dreamt?

Equally familiar are other refrains. Once again our streaming friends are no-shows, only now they leave more than just a Netflix-sized gap. If anything, the year’s most conspicuous absence is Joel Coen’s “The Tragedy of Macbeth,” which comes courtesy of Apple TV. Time marches forward, opening new fronts in the Streaming Wars.

So what else can a festival do but adapt, stay in the ring, roll with punches and fight another round? That is the story of this year’s Cannes, which swapped pride for pluck as it remade itself on the fly. Unable to land the same American star power as other fall competitors, the festival will make France’s biggest export, Léa Seydoux, work the red carpet four times as hard to promote her quartet of Cannes performances: “The French Dispatch,” Bruno Dumont’s “France,” Ildikó Enyedi’s “The Story of My Wife” and Arnaud Desplechin’s “Deception.”

Caught between longstanding loyalties to pet directors Desplechin, Kornél Mundruczo and Andrea Arnold and the constraints of an already overstuffed competition, the festival went and created a whole new section, Cannes Premiere, for those festival regulars. And in doing so it created new opportunities in the Main Competition for filmmakers like Nabil Ayouch, Julia Ducournau and Sean Baker to carry the Cannes torch for a whole new generation.

As to that pesky awards question, what worked in the past may yet work again. In the days leading up to the festival, insider buzz has swarmed around Caleb Landry Jones, star of Justin Kurzel’s “Nitram.” No stranger to American audiences, Jones made a name for himself bringing nervy magnetism to films like “Get Out” and “Three Billboards Outside Ebbing, Missouri.” Could he find himself traveling down a similar path? We need only wait and see.

As ever, Cannes makes its own fate, making fools of prognosticators (guilty as charged!) looking to call the game before the last bell rings. 2020 was supposed to be the victory lap; 2021 remains untold.