Home » TV & Movies » After Life on Netflix: Who does Diane Morgan play in After Life?

After Life on Netflix: Who does Diane Morgan play in After Life? Ricky Gervais’ comedy-drama series After Life has become a worldwide hit since it dropped on Netflix earlier this month. With a cast led by the comedian himself as Tony, a number of other recognisable actors from some of the world’s biggest TV shows also star in After Life. One actor is Diane Morgan as the character of Kath. But who is Morgan’s character?

Who does Diane Morgan play in After Life?

Morgan, 43, plays the role of Tony’s colleague Kath in After Life.

Kath works in advertising at the Tambury Gazette, the fictional town’s local newspaper.

Netflix viewers witness Kath and Tony become involved a hilarious back-and-forth in every episode of After Life with their resentment for one another evident throughout.

Tony views Kath as boring and tries to avoid conversation at all costs, while Morgan’s character despises his rudeness. 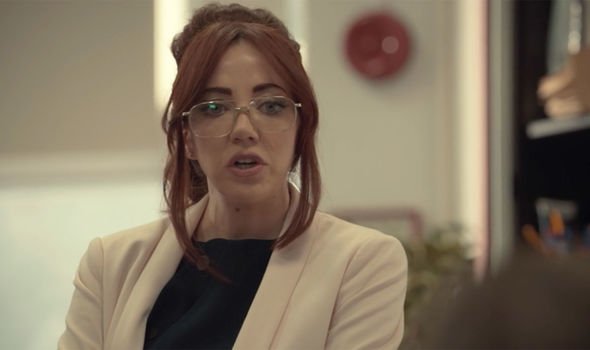 Before landing the part as Kath on After Life, Morgan enjoyed a number of roles in some of the UK’s most popular TV series.

Morgan first broke into the world of acting in the early Noughties in Channel 4’s Phoenix Nights.

From there, the actor went on to enjoy roles in Sky Living’s Mount Pleasant, BBC comedy Him & Her, and sitcom Motherland.

But it’s not just the small screen on which Morgan has enjoyed success, however.

The 42-year-old’s movie roles include credits in the Emilia Clarke-led Me Before You, Alan Partridge: Alpha Papa, and 2017 hit Funny Cow.

She is perhaps best known for playing Philomena Cunk, a talking head who first started out life on Charlie Brooker’s Screenwipe and Newswipe.

The character proved to be so popular, she ended up getting her own show called Cunk on Britain.

Should season two be confirmed, Morgan will more than likely appear once again.

Spoilers for the next series of After Life are being kept well under wraps, although a Tony and Nurse Emma romance is widely tipped to happen.

HOW TO WATCH AFTER LIFE ONLINE 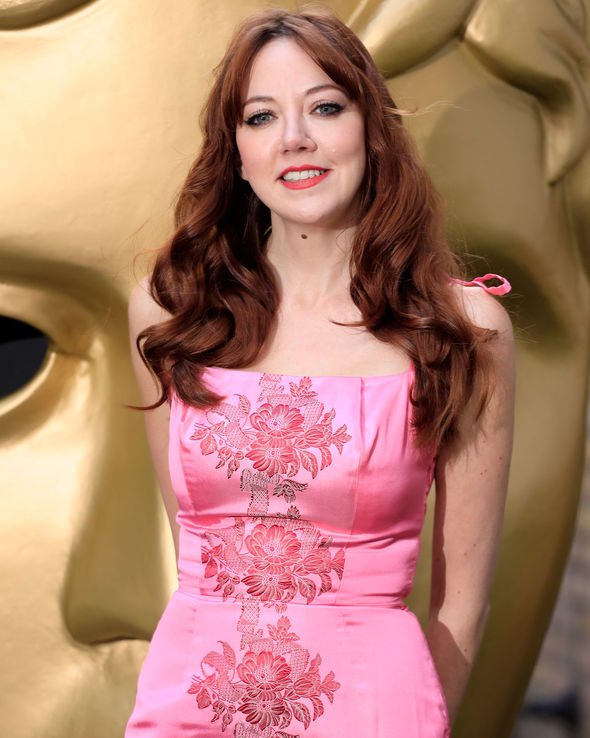 Who stars in After Life on Netflix?

Morgan and Gervais are joined by several recognisable names in the cast of After Life.

Tony’s boss and brother-in-law Matt is played by one of the stars of ITV’s Plebs, Tom Basden.

Several Game of Thrones actors appear in After Life including David Bradley as Tony’s Dad, Tony Way as Lenny, Paul Kaye as Tony’s psychiatrist, and Tim Plester as Julian.

Kerry Godliman plays the role of Tony’s late wife Lisa, whose death leaves her husband in a state of depression.

WHERE IS AFTER LIFE ON NETFLIX FILMED? 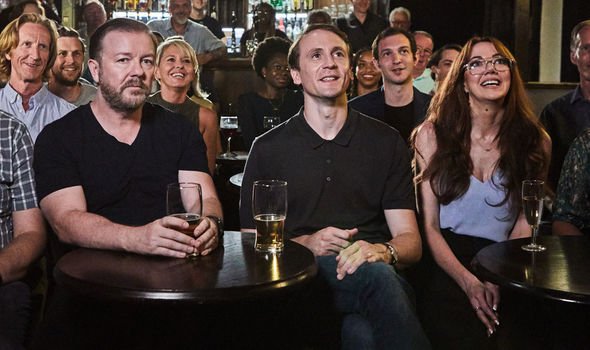 Other actors to keep an eye out for in After Life include Rosin Conaty as Daphne, Joe Wilkinson as Postman Pat, David Earl as Brian, and Penelope Wilton as Anne.

After Life is available to stream on Netflix now.