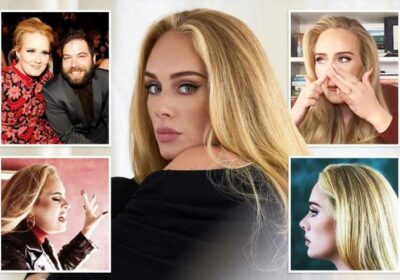 ADELE left fans in tears as she opened up about the pain of her divorce in her brutally honest new single Easy On Me.

The superstar’s song raced to 31million views on YouTube within 24 hours of its release — and will go straight to No1 next Friday. 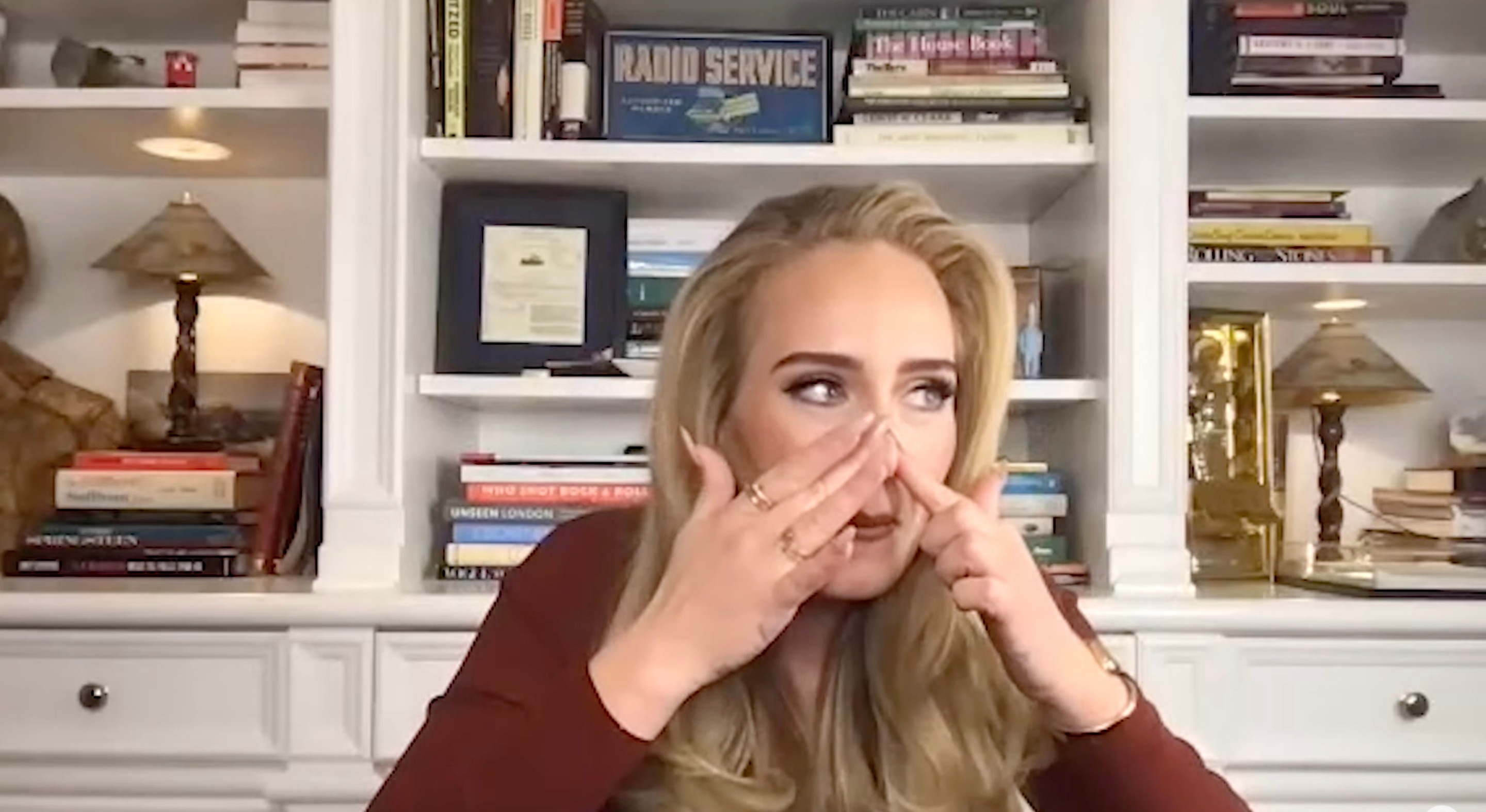 And in Easy On Me, her first single in five years, she gives a painfully frank description of the split. In one line, Adele sings: “You can’t deny how hard I have tried, I changed who I was to put you both first, but now I give up.”

Another line has Adele revealing that she put up barriers, singing: “I had good intentions, and the highest hopes, but I know right now, it probably doesn’t even show.”

Fans of the singer were jubilant once the song was released at midnight on Thursday night, with memes and gifs about the song going viral. One comedy meme read: “Adele is having us crying over a divorce we never had,” while another included a gif of Oprah crying with the words: “Me pretending to be going through a divorce and listening to Adele.”

And it seems fans are turning to comfort food to deal with their idol’s emotional turmoil. Home delivery company Zapp reported a 30 per cent increase in orders of ice cream and chocolate — and a 60 per cent rise in orders of wine.

Meanwhile, in radio interviews to promote the song, Adele opened her heart again and revealed writing and singing about her split from Simon, whom she wed in 2018, was harder than she had envisioned.

'I can put that vulnerability out'

Speaking to Zoe Ball on BBC Radio 2, the singer, who has a six-year-old son, Angelo, with Simon, said: “It was bloody hard work to make. I was singing things I didn’t even realise I was feeling or thinking.

“But I’m really, really proud of it and I feel like I can’t unlock a door for my own mental health and take the key with me. I’ve got to leave it in the door for everyone else — and I’m in a strong place now where I feel like I can put that vulnerability out.”

But fans hoping to catch Adele, who has sold more than 24 million records worldwide, live on tour anytime soon are set for disappointment. The superstar, born in Tottenham, North London, admitted she did not want to have to cancel dates because of coronavirus — unlike other artists on tour next year.

She explained: “I don’t have any solid plans because of Covid. It’s so hard to plan a global tour or a global thing, in person and stuff like that. We have a few options in the pipeline and we’re just trying to work out what is most do-able.

“Obviously, I had to cancel my final two Wembley shows, which was f***ing horrible — obviously for me, but probably more for other people with all the plans they had made.

“I was devastated and I don’t want to be cancelling anything again. Not that it would be my choice, obviously, if it was Covid-related. I’m just trying to work out what is most do-able for all of us to be happy and satisfied. But I’ll be doing something or other. I think I’ll be busking on the Tube.”

It was bloody hard work to make. I was singing things I didn’t even realise I was feeling or thinking.

During her round of radio interviews she also revealed she was desperate to return to the UK.

Adele said she was missing her friends and family — but also struggled to find a good cup of tea while living in LA.

Speaking on Heart FM yesterday morning, she joked: “I’ve got PG Tips all the time, I carry them in my handbag.”

The star also used her time on the airwaves to backtrack over her refusal to duet with children’s animated TV show character Peppa Pig.

Fans of the show were gutted when she said she would not work with the cartoon creation during an Instagram Live earlier in the week.

Correcting herself on Hits Radio, Adele explained: “I felt terrible, because I watched Peppa Pig every day for three years when my kid was younger. So yeah, Peppa, I’ll always do a duet with you babes, love ya! Little Peppa Pig singing about her lovers is a bit inappropriate.”

Adele’s new album 30, which will be released on November 19, is expected to break records. And like Easy On Me, the album — Adele’s fourth studio record — is set to go straight to the top of the charts. 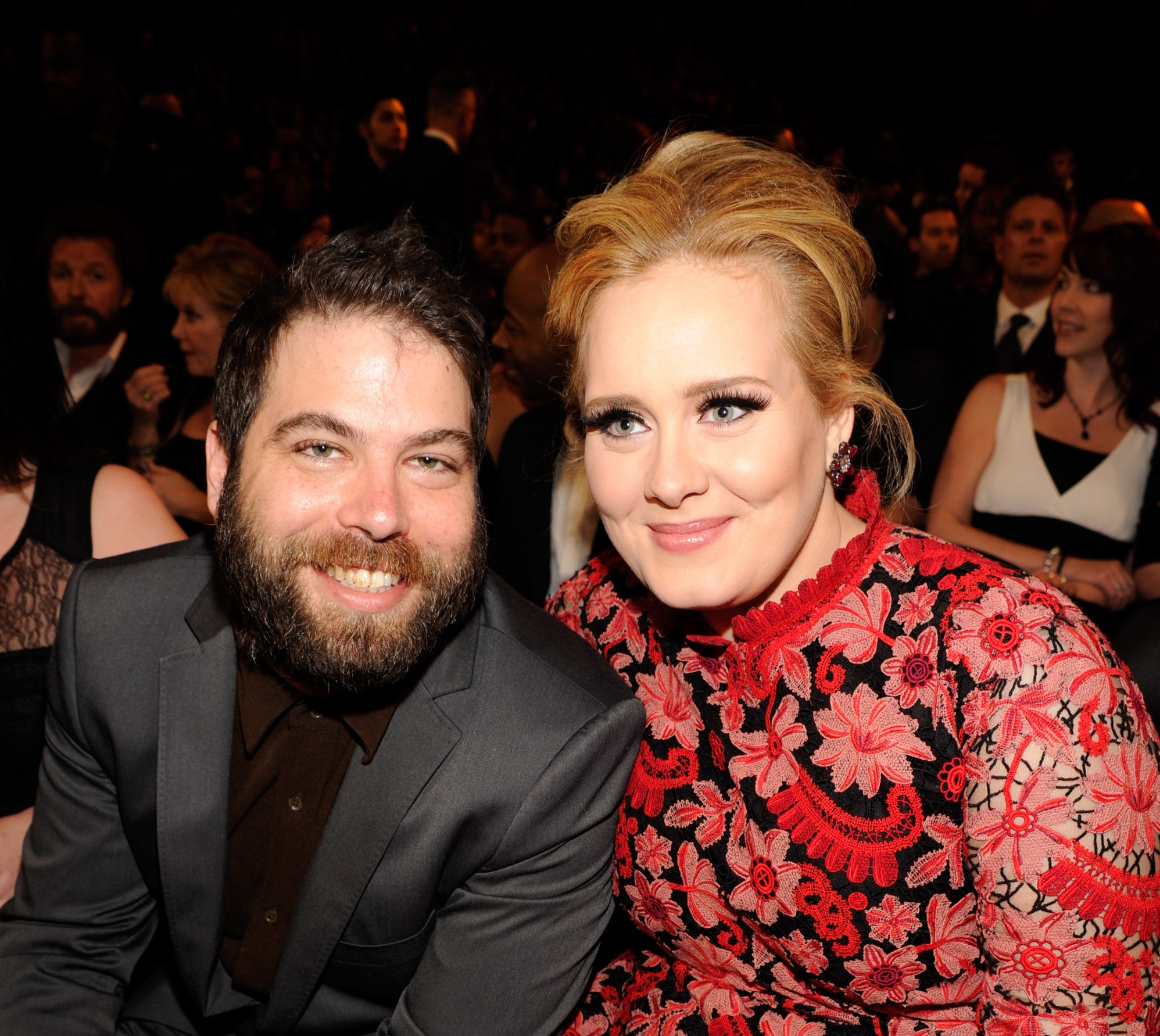 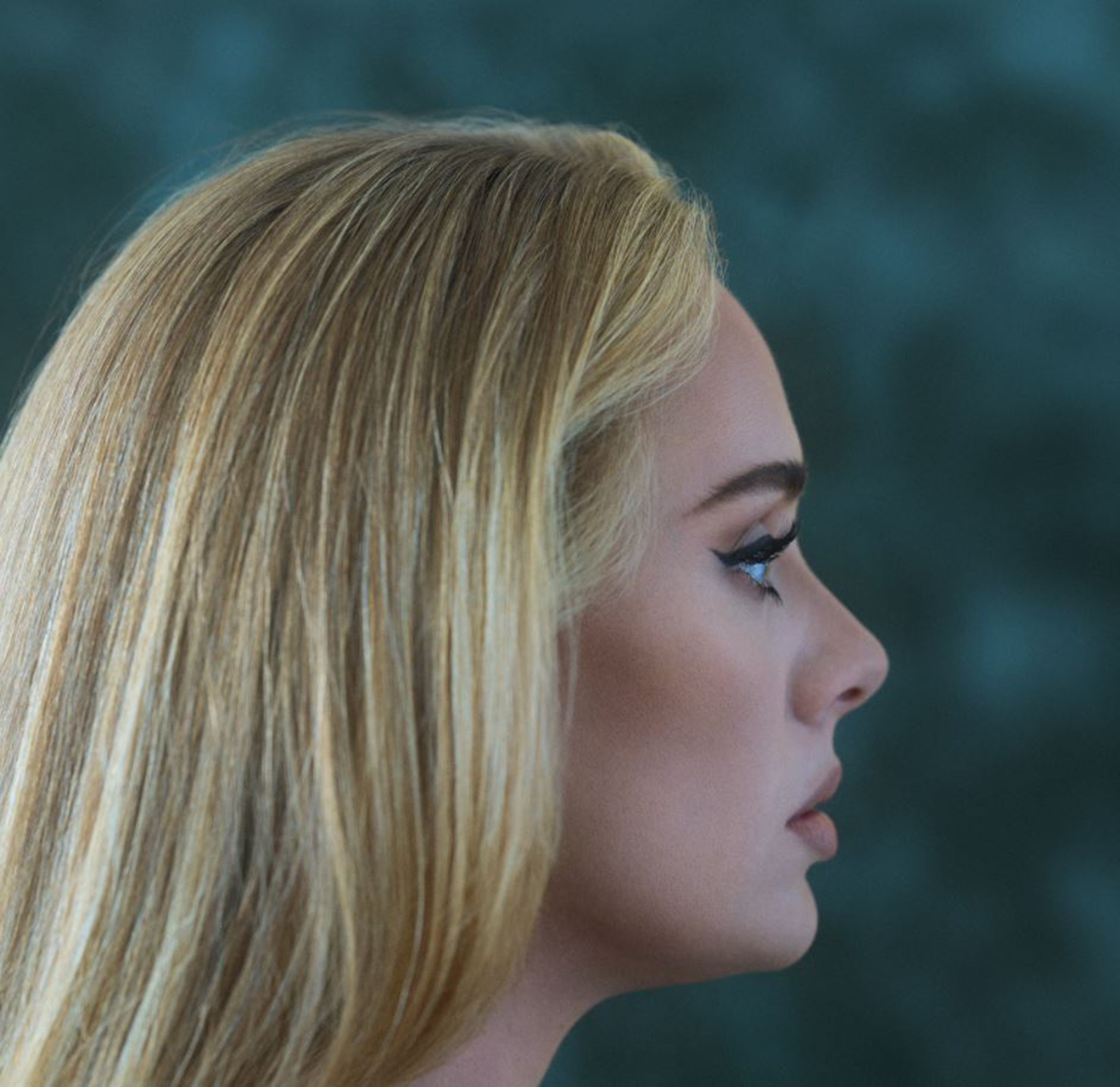 ADELE’S new single Easy On Me has excited the internet — with fans scrambling to decode clues in the video. The moody five-minute clip features references to her growth as an artist and a person.

The track is Adele’s way of explaining her marriage split from Simon Konecki in 2019. Fans were quick to notice the clip begins with her in the same house in which she filmed the video for her 2015 hit Hello. 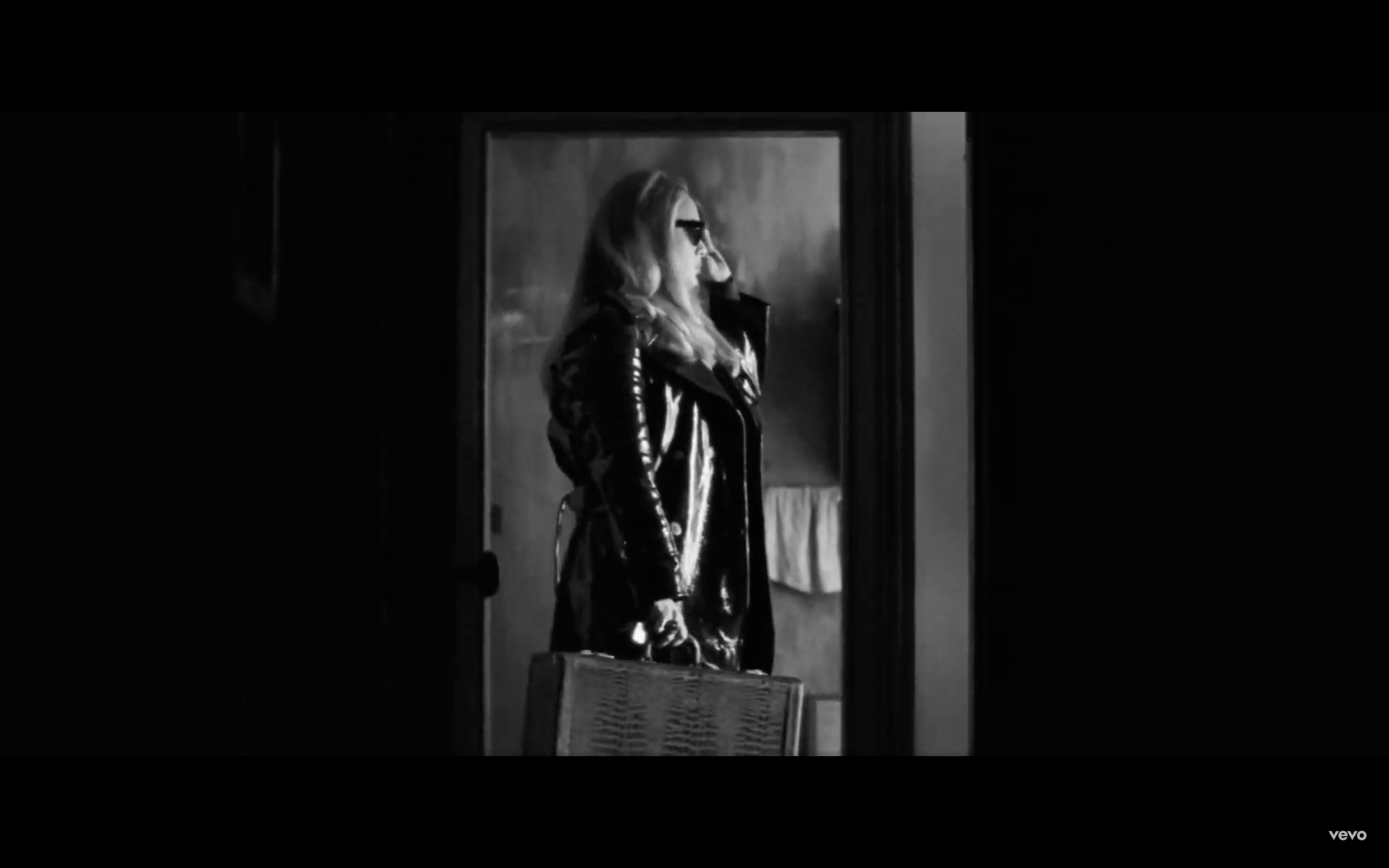 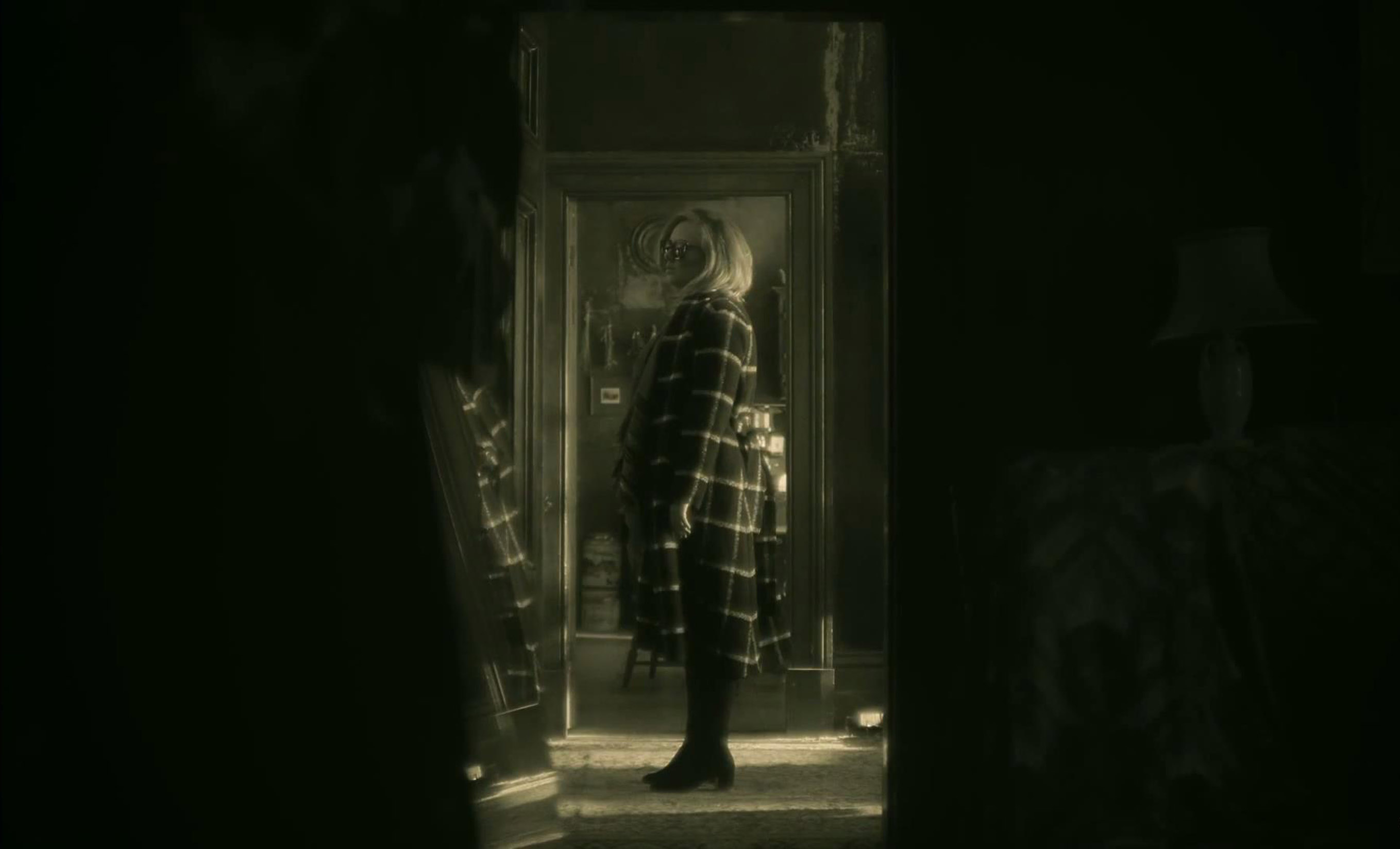 Adele picks up a suitcase and leaves the building behind. She then makes a call and tells the mystery person on the other line that she’s “all good”.

The video starts in black and white before switching to a full-colour cinematic version.

BBC’s Mark Savage explains this represents “a woman who has dismantled her entire world, realising that she needn’t feel guilty for putting herself first”.

Car number plates in the video are from the US state of New Hampshire, whose motto is Live Free or Die — a nod to Adele’s new-found freedom.

She is filmed walking through a tree-lined track and is plagued by wild winds, long been thought to symbolise change, although this could be a metaphor for turbulence she has overcome.

Some lyrics seem to be aimed at her son Angelo, nine, with Adele admitting he was in her mind when writing the album. 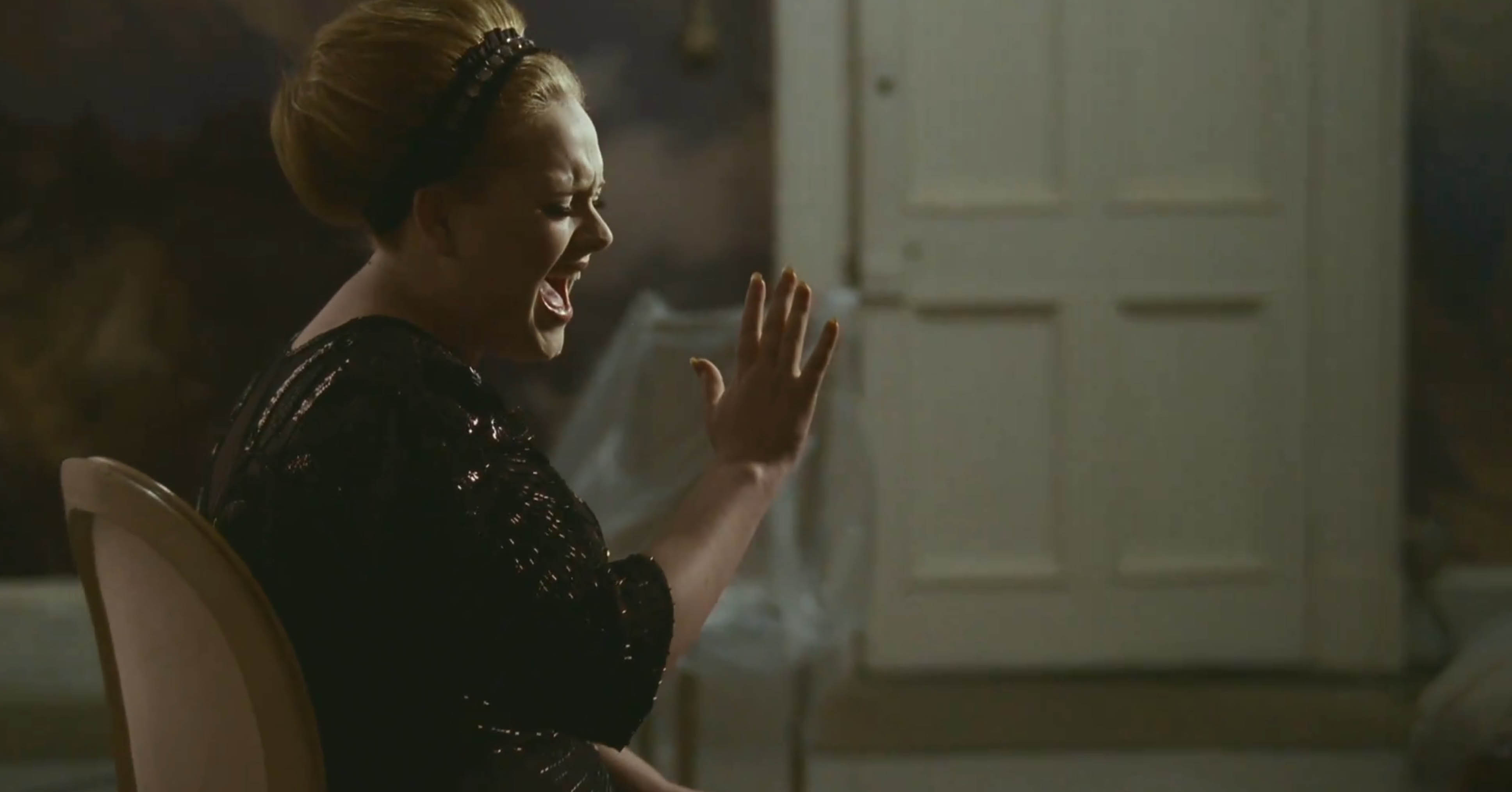 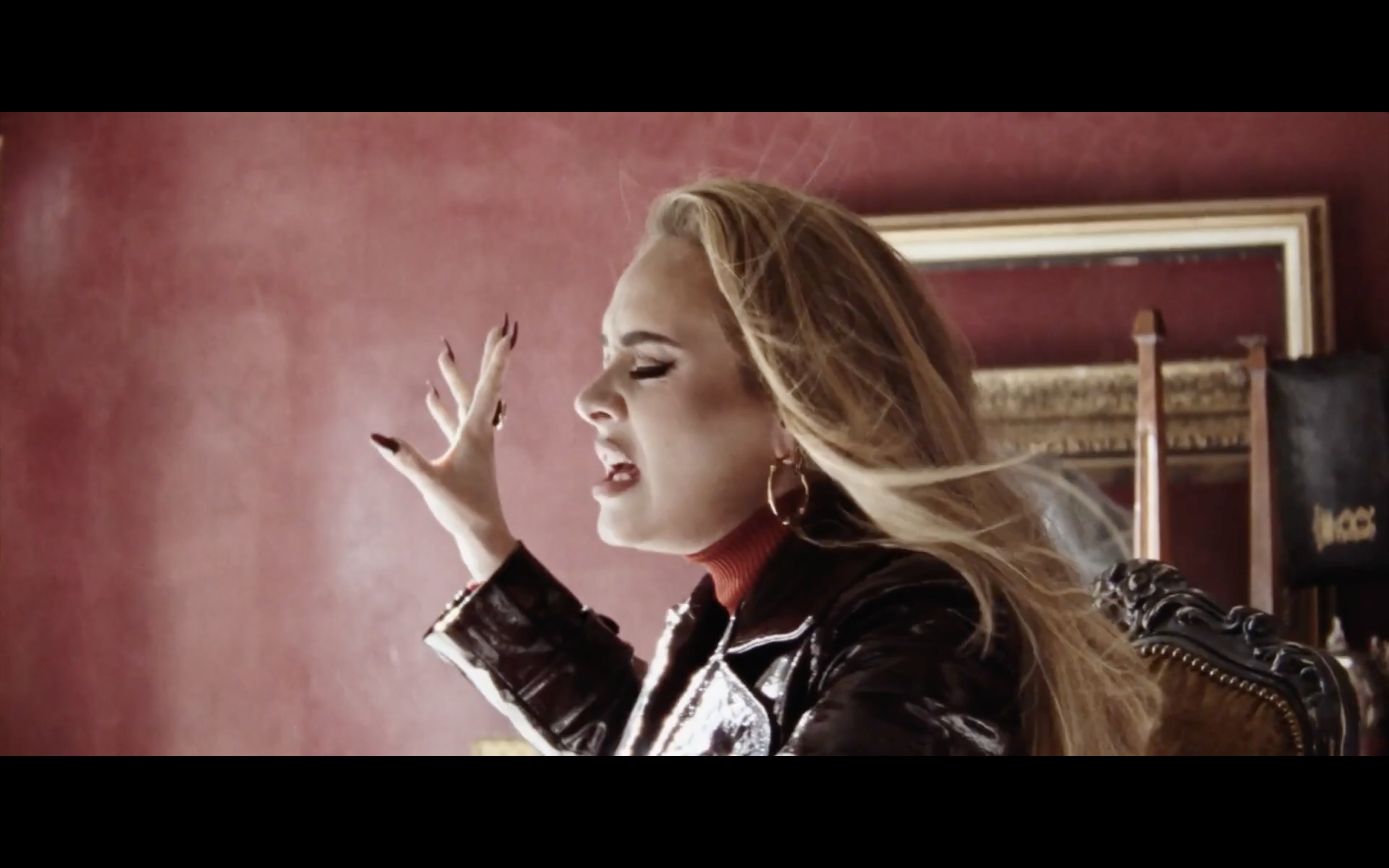 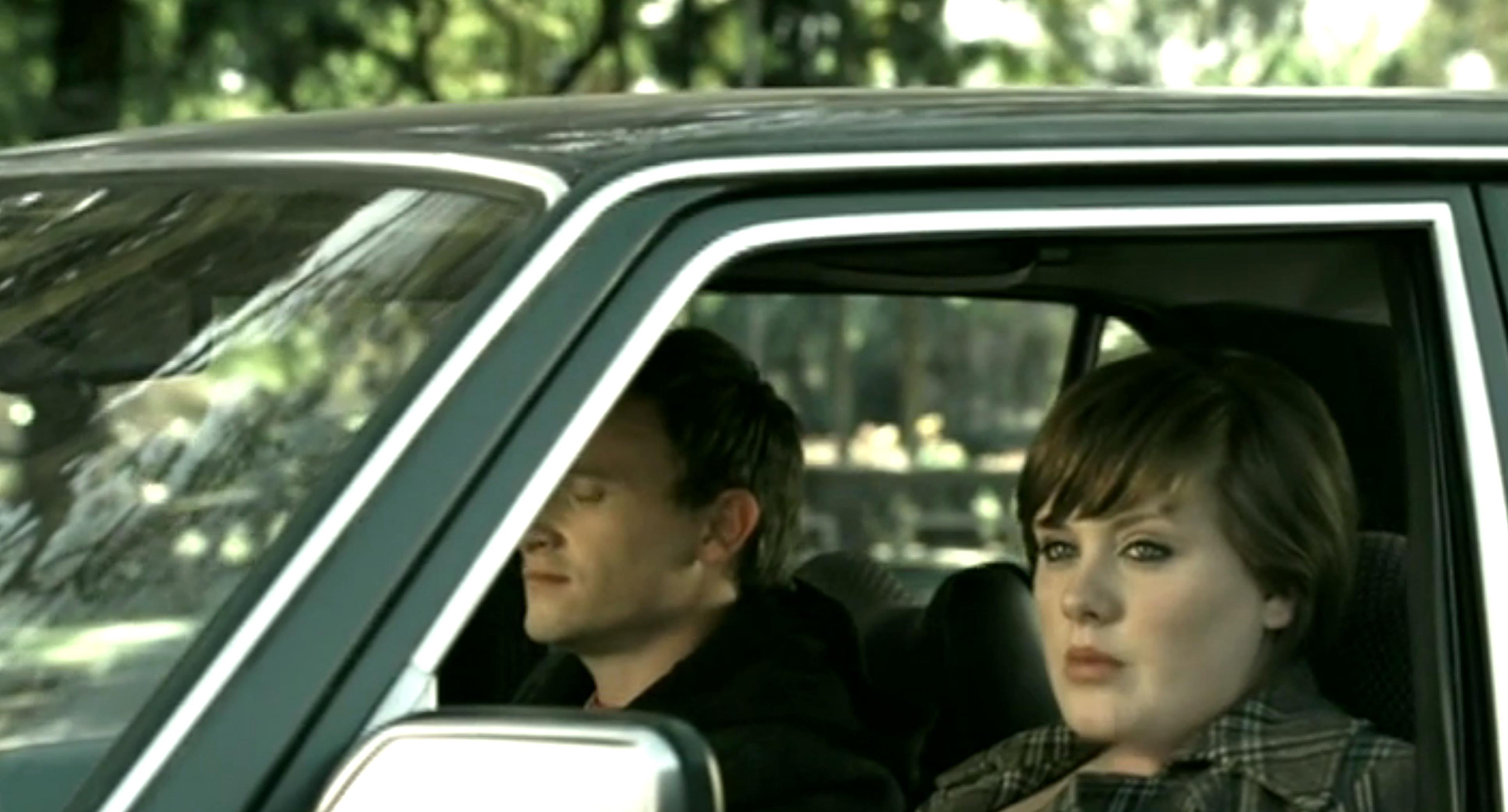 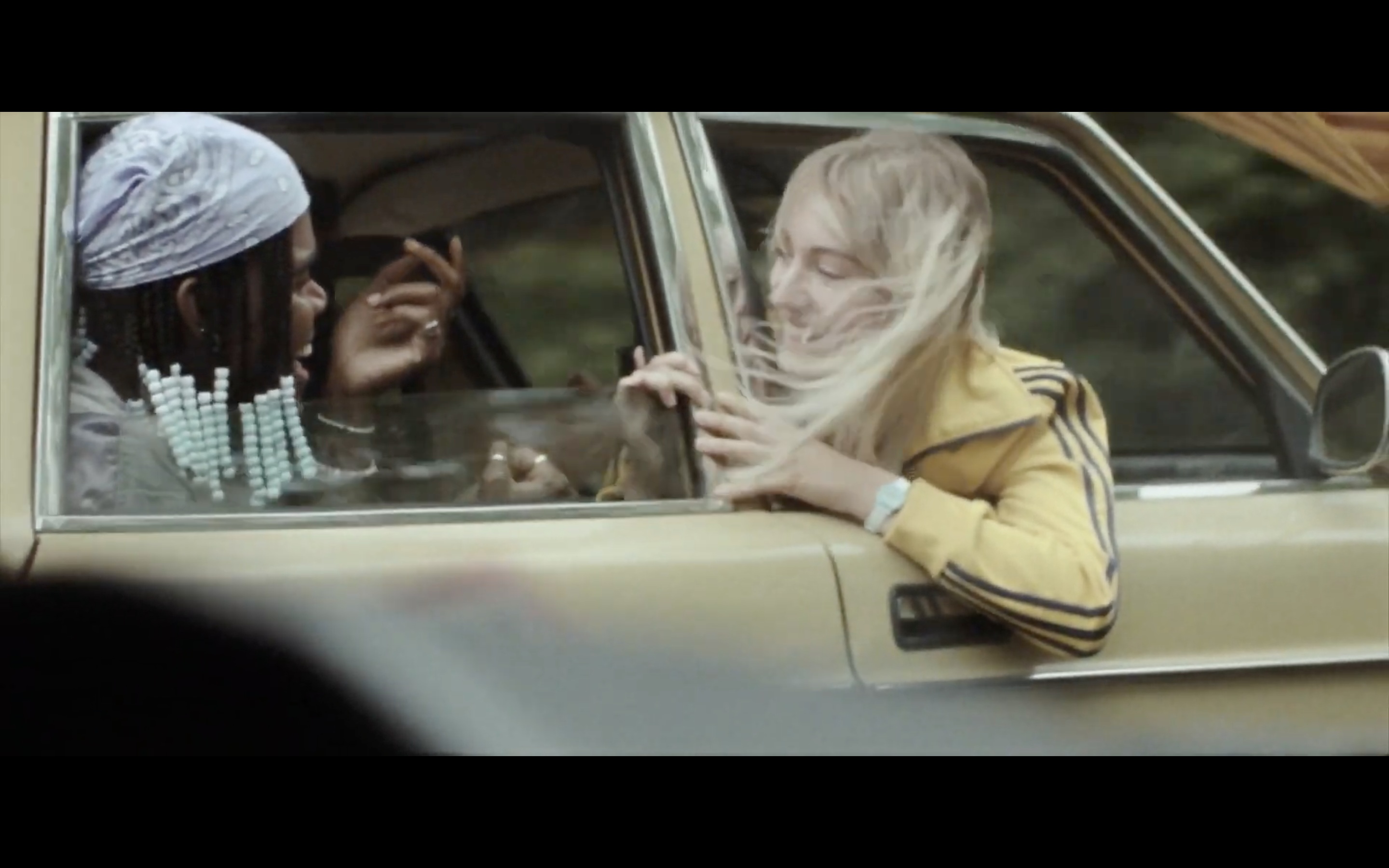 There ain’t no gold
in this river
That I’ve been washing
my hands in forever
I know there is hope
in these waters
But I can’t bring
myself to swim
When I am drowning
in this silence
Baby, let me in

Go easy on me, baby
I was still a child
Didn’t get the chance to
Feel the world around me
I had no time to choose
what I chose to do
So go easy on me

Go easy on me, baby
I was still a child
Didn’t get the chance to
Feel the world around me
Had no time to choose
what I chose to do
So go easy on me

Go easy on me, baby
I was still a child
I didn’t get the chance to
Feel the world around me
I had no time to choose
what I chose to do
So go easy on me