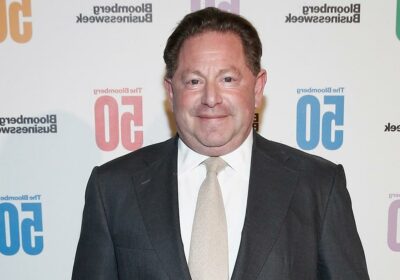 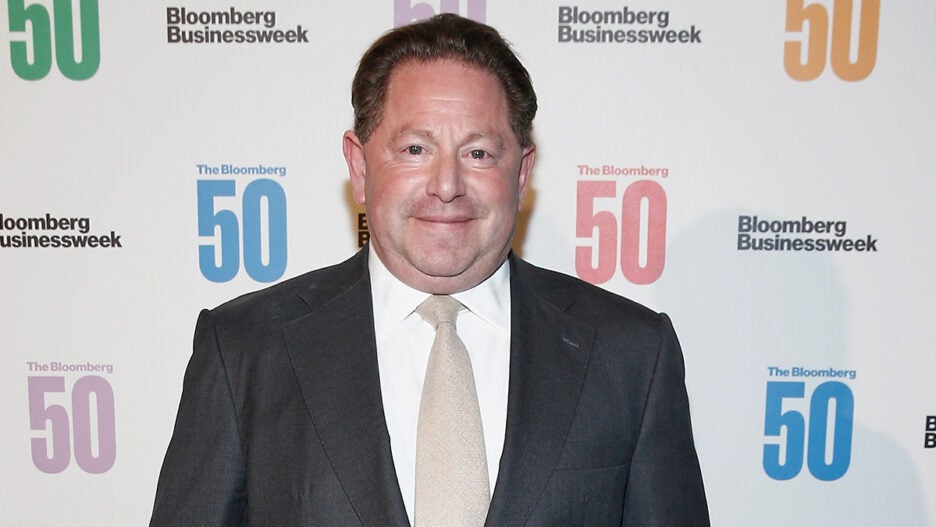 Activision Blizzard CEO Bobby Kotick told senior managers at the videogame company that he will consider leaving if issues of sexual misconduct and harassment are not resolved “with speed,” according to the Wall Street Journal.

After more than 1,200 employees signed a petition demanding his resignation, Kotick met with executives at Blizzard on Friday, ready to step away if he couldn’t reform the company’s culture. He stopped short of outright leaving, however.

In a separate meeting with Activision executives, Kotick said he was “ashamed of some of the incidents that had happened on his watch and apologized for how he has handled the unfolding problems,” but was told by executives that some employees would only be satisfied by his departure. 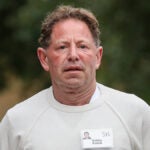 In July, the gaming studio behind popular franchises like “Call of Duty” and “World of Warcraft,” was hit with a civil lawsuit from California’s Department of Fair Employment and Housing, claiming the company was “akin to working in a frat house.” The alleged sexual harassment included inappropriate comments about women’s bodies, rape jokes and unsolicited touching of female employees.

The company dismissed the claims and said in part in a statement to NPR, “The DFEH includes distorted, and in many cases false, descriptions of Blizzard’s past.”

On Oct. 27, Kotick announced a “zero-tolerance policy” along with a series of reform policies, including a pledge to increase the number of female and non-binary employees at the company by 50%, waiving arbitration for any employee filing a harassment or discrimination claim, and slashing his pay to the minimum annual salary of $62,500 required by California law.

“I truly wish not a single employee had had an experience at work that resulted in hurt, humiliation, or worse – and to those who were affected, I sincerely apologize,” Kotick said. “You have my commitment that we will do everything possible to honor our values and create the workplace every member of this team deserves.”

But this past week, the heat was turned up on Kotick again after a Wall Street Journal report revealed his direct involvement in the harassment of women at Activision Blizzard, specifically threatening in a 2006 voicemail to have a female employee killed and threatening to “destroy” a private jet flight attendant who sued him for sexual harassment committed by his jet’s pilot.

After the story was published, ABK Workers Alliance, an advocacy group formed after the systemic issues of harassment at Activision Blizzard came to light, staged a walkout to demand that Kotick step down. A group of Activision shareholders led by SOC Investment Group joined in the calls; and Microsoft gaming EVP Phil Spencer, who heads the company’s Xbox division, said in a memo to employees that he is “evaluating all aspects of our relationship with Activision Blizzard.”

Despite the renewed pressure, Activision’s board of directors has said in a statement that it stands by Kotick and ”remains confident that he appropriately addressed workplace issues brought to his attention.“