Home » TV & Movies » A Place in the Sun’s Ben Hillman snubbed by guests after tense viewing: ‘How do I respond?

A Place in the Sun’s Ben Hillman snubbed by guests after tense viewing: ‘How do I respond? 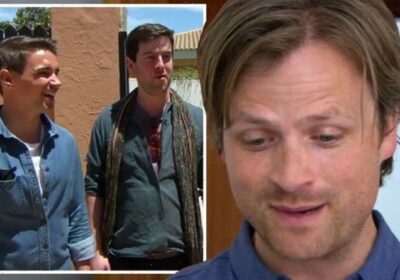 A Place in the Sun: Guests are silent after Ben asks a question

Ben Hillman was on hand to help couple John and Daniel find their dream A Place in the Sun in the Spanish region of Cadiz. The Channel 4 presenter learnt the pair wanted a house with plenty of rooms for guests, lots of outdoor space and to be located in the heart of El Puerto de Santa Maria. However, when it came to giving their analysis of property number four, they didn’t know how to respond to the property expert.

Property number one was located in the region of El Puerto de Santa Maria, a place the couple knew quite well having lived there for one month when they were learning Spanish.

However, it was situated away from the centre of the town and John remarked he had never envisioned being so far away from the local amenities.

They did like the look of the outdoor space and once inside, they discovered the two-bedroom house included a fully fitted kitchen, living room, family bathroom, rear large yard and a parking space.

One of the unique selling points of the property was that it also had a huge roof terrace as well as additional garden space and an outhouse. 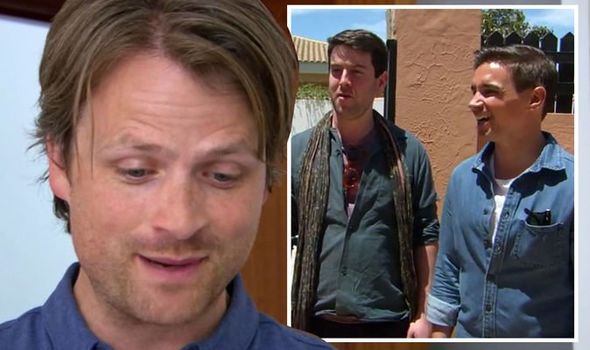 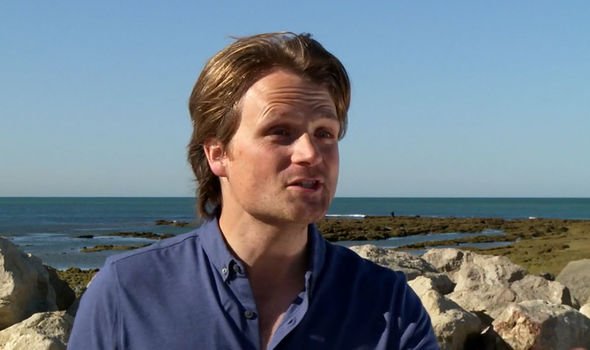 Although they liked the look of the place, they explained they thought the kitchen was a little too small and was in a condition where they couldn’t add their own touch to it.

John also stipulated there might have been too much outside space and so Ben got on with the next viewing.

Property number two was a lot more favourable as it was a three-bedroom house in the Huerta Rosario, an area the couple didn’t know too well.

On the market for £106,194, it included a living room, kitchen, a terrace attached to the main bedroom, downstairs toilet and a family bathroom.

John said he felt “intimately relaxed” being inside the house, adding it “wasn’t what he envisioned” but he “liked it”.

The property was still not a contender and Ben got to showing the couple property number three that used to be a doctor’s surgery. 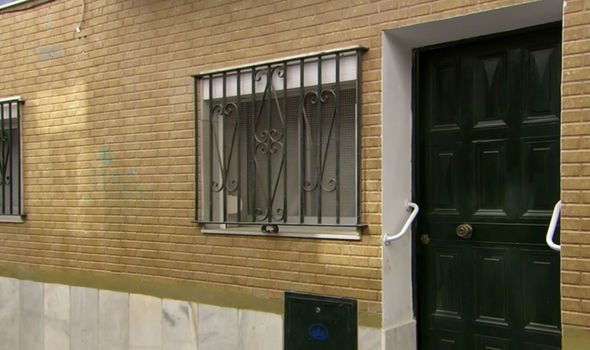 How do I respond to that?

Located down a classic Spanish street, the three-bedroom ground floor apartment was on the market for just over £84,000.

Fair to say, the guests were baffled by what they were seeing and they found it difficult to envision transforming the property.

“It’s a bit weird,” John said as she saw a scanner in one of the rooms and Ben told them “a bit of creative thinking” would be needed.

“I see a lot of potential here,” the presenter remarked but the couple weren’t too sure about making it a contender.

Therefore, Ben moved onto property number four and found the couple a place located in the centre of the town. 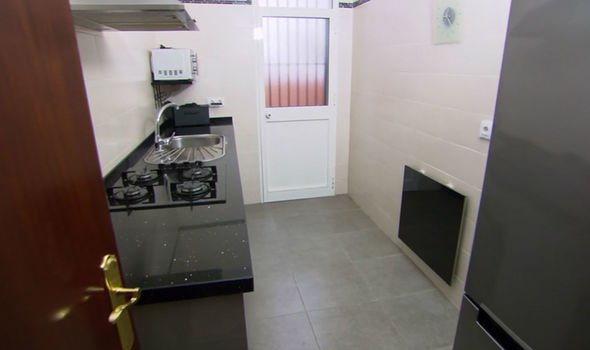 The outside space also contained a water well, meaning the couple would have their own water source if they wanted.

However, the whole property was small but the presenter explained they would have to compromise on space if they wanted to get the right location.

Unfortunately, it was another one to rule out as when the host asked how the viewing went, neither of the guests answered vocally in an awkward snub.

“Oh, dear,” Ben said in response to the silence, asking the couple before him: “How do I respond to that?”

Eventually, Daniel said the property “wasn’t quite” what they were looking and the presenter seemed quite disappointed they hadn’t fallen in love with it.

Before heading off to the last viewing, the host said he “needed to get it right” as there were no real contenders in the running.

Ben wanted to pull out all the stops for property number five and although it was located in the town, a lot of work would need to be done to it.

Although a lot of work would be needed, the couple told the presenter it would not put them off and they outside space was plentiful.

As they walked around the house, John and Daniel could see themselves living there and on the market for just over £75,000, it was way under their budget.

They had a lot to think about but by the end of the episode, they had made their decision and they sat down with Ben to discuss their future.

Both the guests agreed they wanted to put an offer in on the final property to secure it as their holiday home.

The first offer they had on the table was £57,500 and the presenter got on a call with the agent to see if the owner would take that. 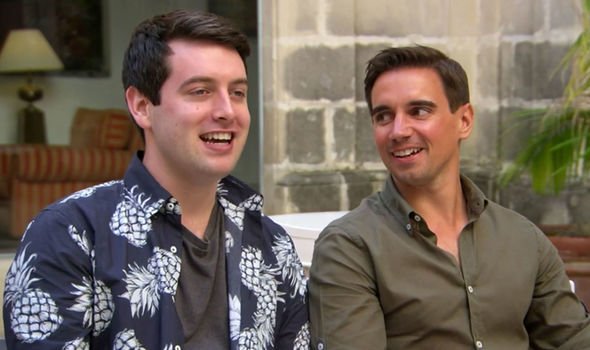 Unfortunately, their offer was rejected as the vendors wanted the full asking price but they tried £62,500.

Again, the owner of the property declined this offer but the couple made one final offer of £65,000 that they could leave on the table if the vendors were to change their mind in the future.

Ben explained at the end of the show the couple had put in an offer on another property he hadn’t shown them and it was accepted.

There, the couple managed to secure the holiday home of their dreams.

A Place in the Sun airs weekdays at 3pm on Channel 4.